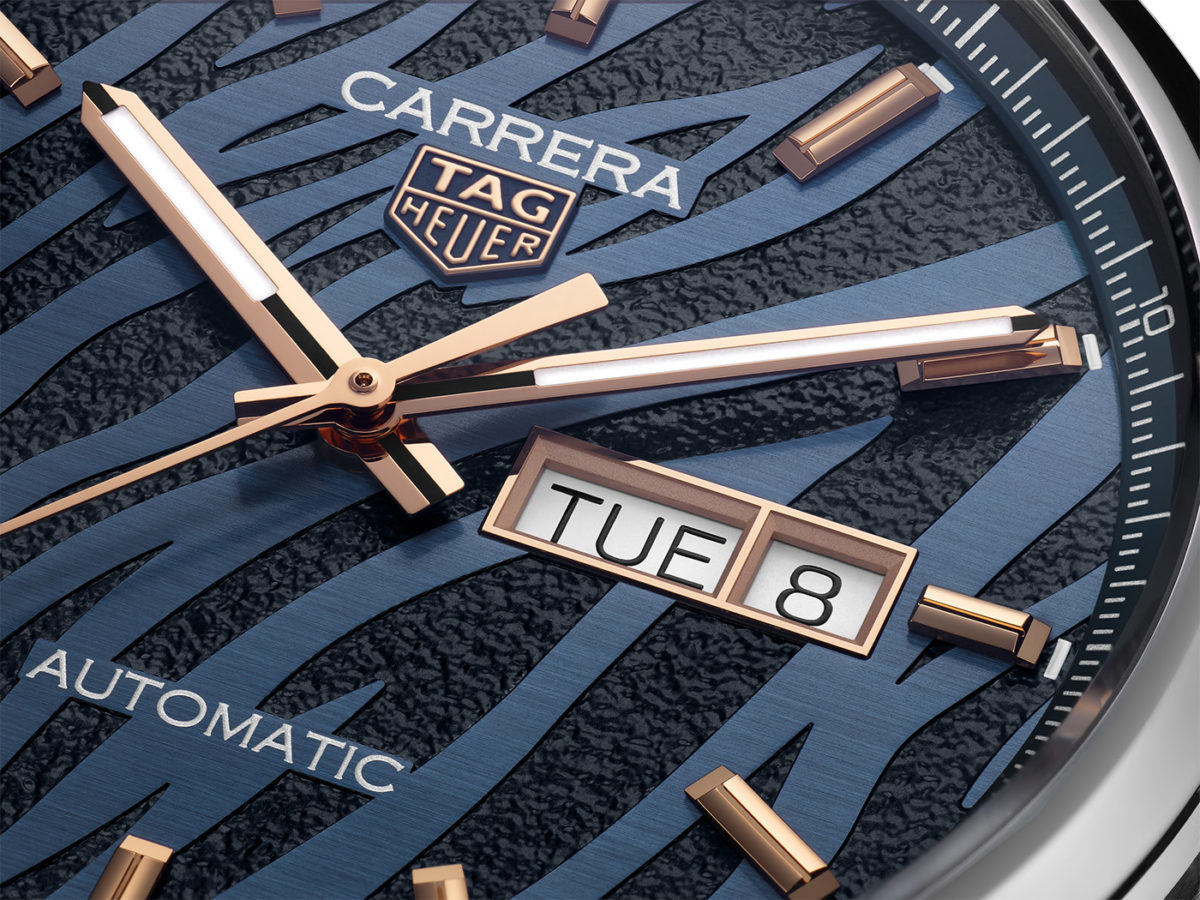 Roar into 2022 with these resplendent Year of the Tiger watches strapped onto your wrist.

Emblematic of Year of the Tiger, timepieces bearing the furry creature that embodies vigour and grace are now making waves as the “it” watch. Their instant popularity isn’t hard to grasp, given the Year of the Tiger arrives only once in a dozen years.

Which watch brands have unveiled Year of the Tiger timepieces? 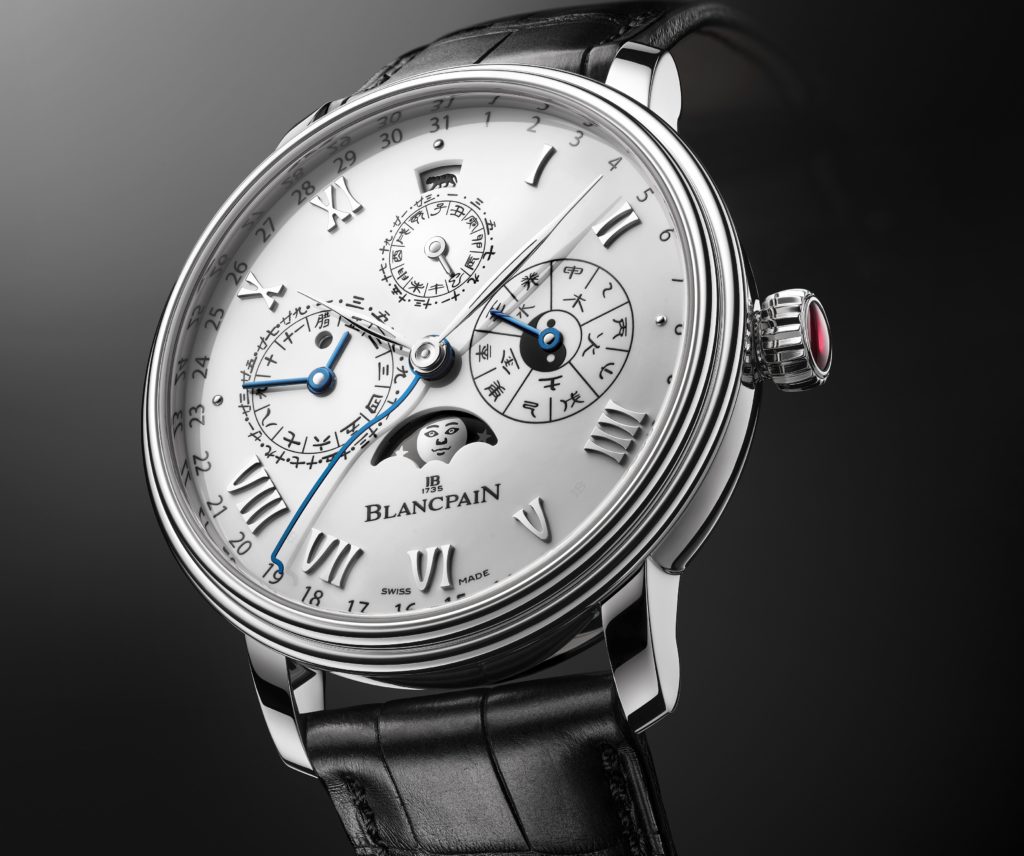 Crafted in platinum and issued in 50 pieces all individually numbered, the Traditional Chinese Calendar is a timepiece unlike any other courtesy of a grand feu dial harmonising Chinese and Gregorian calendars. Apart from the customary hours, minutes and seconds, the pristine dial highlights traditional double-hours, days, months with indication of leap months, signs of the zodiac, as well as the five elements and the 10 celestial stems – making the Blancpain creation a unique horological proposition.

Furthermore, the transparent caseback displays not only the beautiful self-winding 3638 movement, but also an engraving of the tiger on the rotor. It is a thoroughly modern timepiece firmly rooted in tradition.

Chopard’s interpretation of the thematic timepiece is produced in auspicious numbers – 88 pieces all fashioned from 18K ethical rose gold. A marriage of East and West, the L.U.C XP Urushi Year of the Tiger is a preserve of the vaunted Urushi lacquering technique from Japan and the marvelous watchmaking know-how of Chopard Manufacture located in Switzerland. Each feline dial is crafted by master lacquerrer Minori Koizumi of the century-old Yamada Heiando company, who devoted no fewer than 160 hours to complete this arduous task.

The Maki-e technique he uses, combines gold dust and lacquer obtained from the sap of the Toxicodendron vernicifluum tree to poetic effects. At the heart of the timepiece is an in-house L.U.C 96.17-L movement. Merely 3.3mm in thickness, the self-winding movement remarkably offers 65 hours of power reserve. 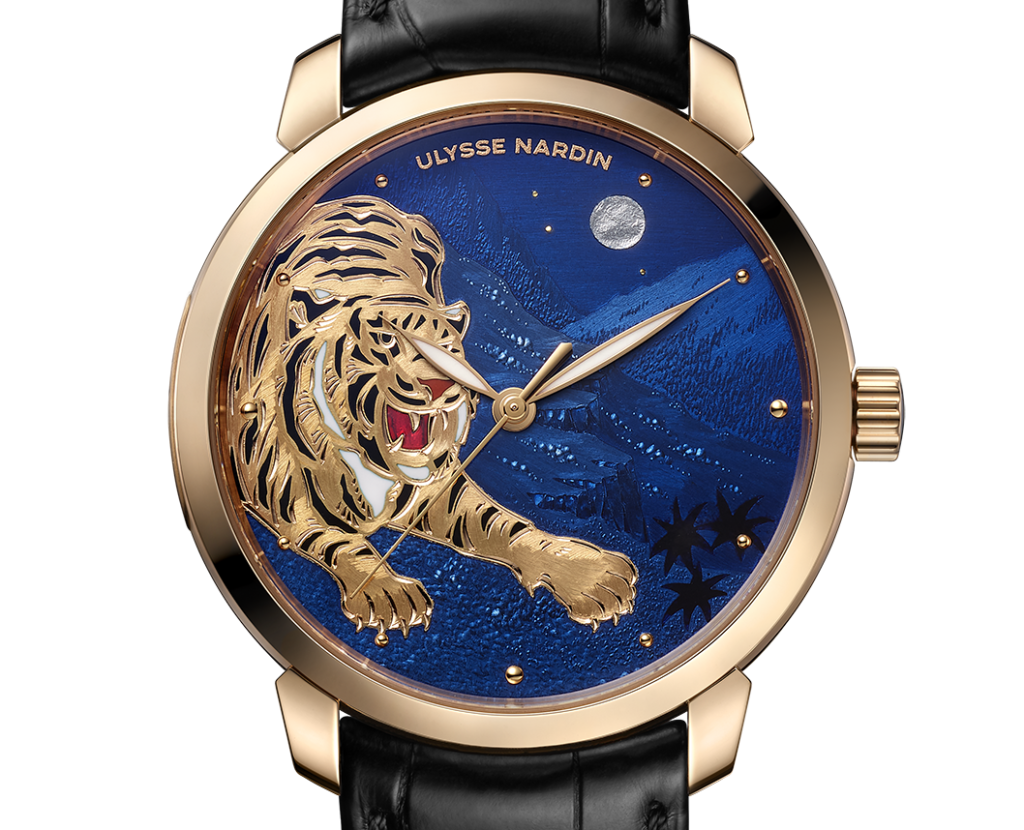 A coalescence of two enamelling techniques, the Classico “Tiger” is an exceptional exhibit of champlevé and paillonné enamelling. For the uninitiated, champlevé is a decorative technique where recesses are created on the surface and subsequently filled with vivid vitreous substances, while paillonné consists of tiny ornaments cut from gold or silver leaf and coated in a layer of translucent enamel.

Due to the fragility of enamel, producing an enamelled dial is often costly and time consuming. Therefore, this timepiece is an unequivocal showcase of artistry and commitment. Produced in 88 pieces, the breath-taking rose gold timepiece houses a self-winding UN-815 movement offering 42 hours of power reserve. 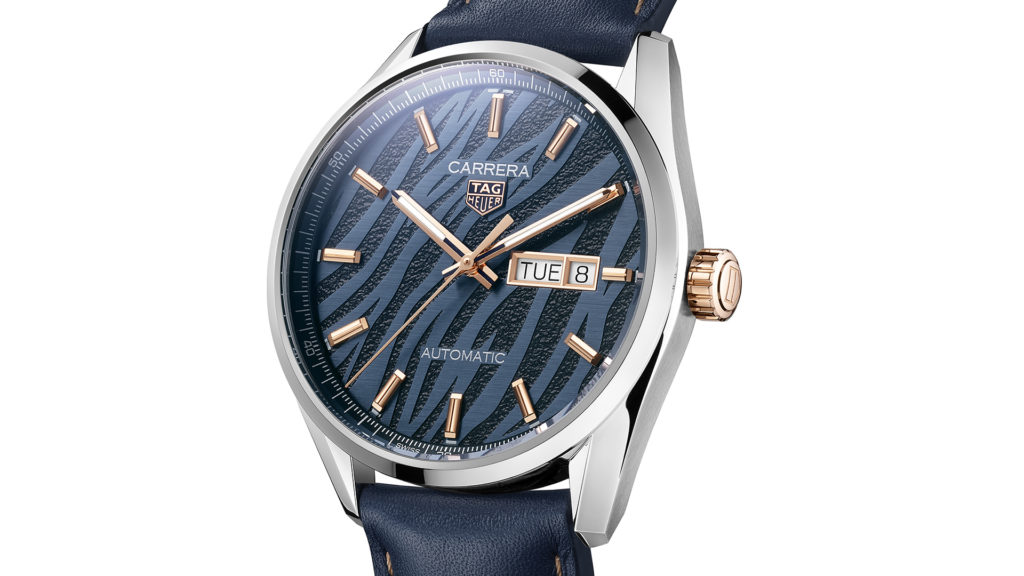 The brand favoured by sports stars takes a democratic approach towards the creation of the Year of the Tiger timepiece. Attainable for most people, the Carrera Year of the Tiger Limited Edition reinterprets the updated Carrera day/date timepiece with a swashbuckling dial teeming with two-tone stripes, evocative of the tiger yet straying from the expected palette of orange, yellow and black. In lieu, the light-colour element arises from the clever selection of rose gold as the hands and indexes. The transparent caseback is further imprinted with an image of the blue and black tiger. Only 300 examples are produced.

Watches Ulysse Nardin Chopard Chinese New Year Blancpain
Justin Ng
Digital Content Director, Kuala Lumpur
Often think of myself as a journalist and so I delve deeper into a range of topics. Talk to me about current affairs, watches, travel, drinks, new experiences and more importantly, the business, economics and dynamics behind it.