After years of living with what is essentially smaller, more sparkly versions of men’s watches, women’s watches are finally enjoying a well-deserved renaissance. Even the movements — often reduced to quartz — are now in-house mechanical movements that are just as respectable. Which comes as no surprise then, that the new women’s watches this year are highly covetable pieces of art that perform just as well as they look.

This year, manufacturers have reiterated the fact with reboots of time-loved models. Some are decidedly big changes — Patek Philippe’s Twenty-4 loses the curves for a more angular facade —while some — like Omega’s new Constellation — are merely made more contemporary to score new fans. Meanwhile, Chanel keeps the sophistication alive by rendering its new Code Coco watch a sleek shade of black.

Here are some of the new women’s watches we have our eye on now. 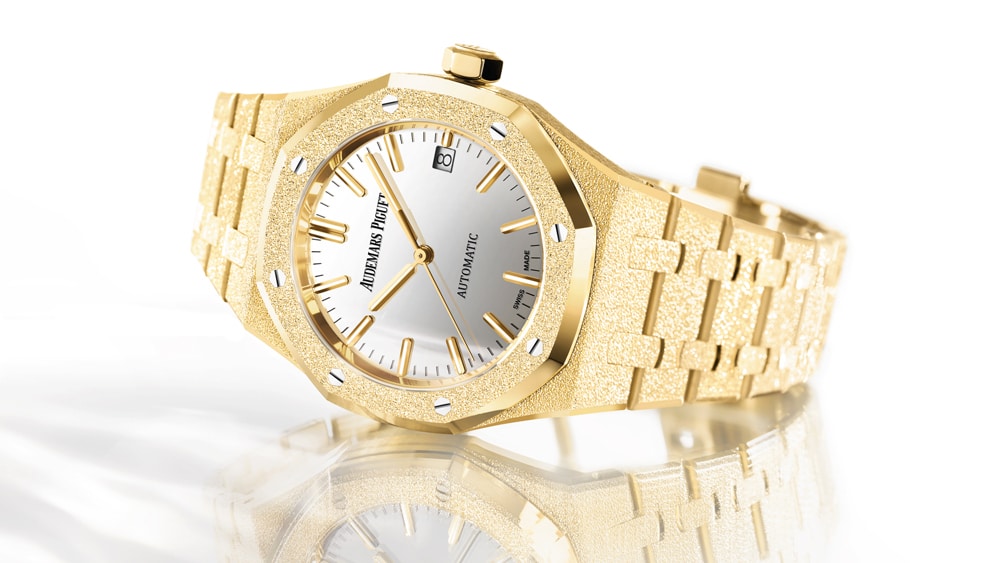 Following a massively successful first wave by the Italian jeweller, Audemars Piguet brings back the frost just in time for the winter season with a limited edition version. Rendered in yellow gold for the first time, the 300-example 37mm version is now paired with a mirrored dial instead of the traditional tapisserie for maximum textural contrast. The play of light is also evident here — the shimmery hammered finish of the iconic Royal Oak case is juxtaposed by the smooth flawless watch face. Inside, the same in-house caliber 3120 powers the hours, minutes and date of the watch. 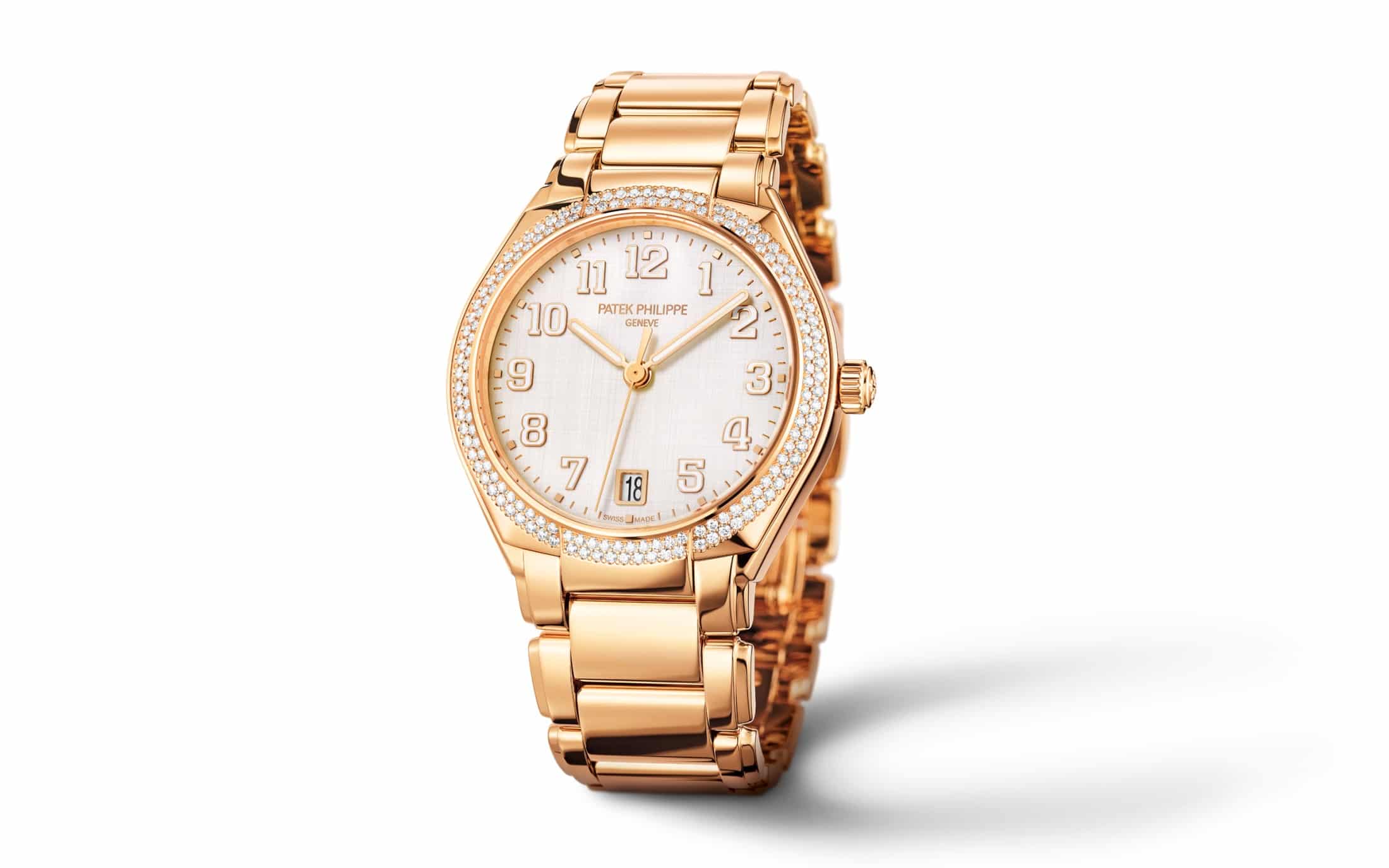 In the spirit of innovation, sometimes even the most popular watches get a complete makeover. Patek Philippe’s Twenty-4 started out as a rectangular watch with an articulated bracelet when it was first launched in 1999. Almost two decades later, the revered firm has decided to switch things up with a round case instead, accompanied by Arabic numerals and — for the first time — an automatic movement instead of quartz. The 36mm timepiece will come in five versions that features sunburst-finished dials or Shantung silk-inspired ones over a myriad of neutral colours such as brown, blue, grey and silver. Bvlgari’s favourite muse has always been its birthplace, Rome, and this watch in particular celebrates the quiet splendour of the Roman night. Cut in an 18-karat white or rose gold case, the watches translate the poetry of a starry night with deep blue aventurine — a Venetian glass material with sparkly copper fillings. To further the romance, the constellations engraved on the dials reflect the same constellations in the Roman sky as they are positioned at midnight, while two diamonds orbit to indicate the time. A brilliant-cut diamond in the inner circle indicates the hour — distinguished by blue sapphire hour makers on the diamond ring — while a pear-cut diamond on the outer plane rotates with the minutes. At the back, the celestial magic continues with a map of the sky on the smoked black sapphire glass. As an integral aspect of Omega since it was first introduced in 1952, the Constellation has undergone several facelifts over its half-century reign as the classic women’s watch to own. This year, its timeless sophistication makes waves again with an update on the revamp with Cindy Crawford back in 1995. The Roman numerals on the smaller bezel remain (only now angled slightly differently), while the integrated bracelet sees a clever built-in extension system that is self-adjustable up to 2mm. The dauphine hands from 1995 are also now replaced by slender skeletonised leaf-styled hands for a more feminine approach. For the fickle-minded, the Constellation comes in seven dial options, three-sizes, and five metal colour combinations. The largest 29mm models will house the revered Master Chronometer Co-Axial movements while the smaller ones, quartz. 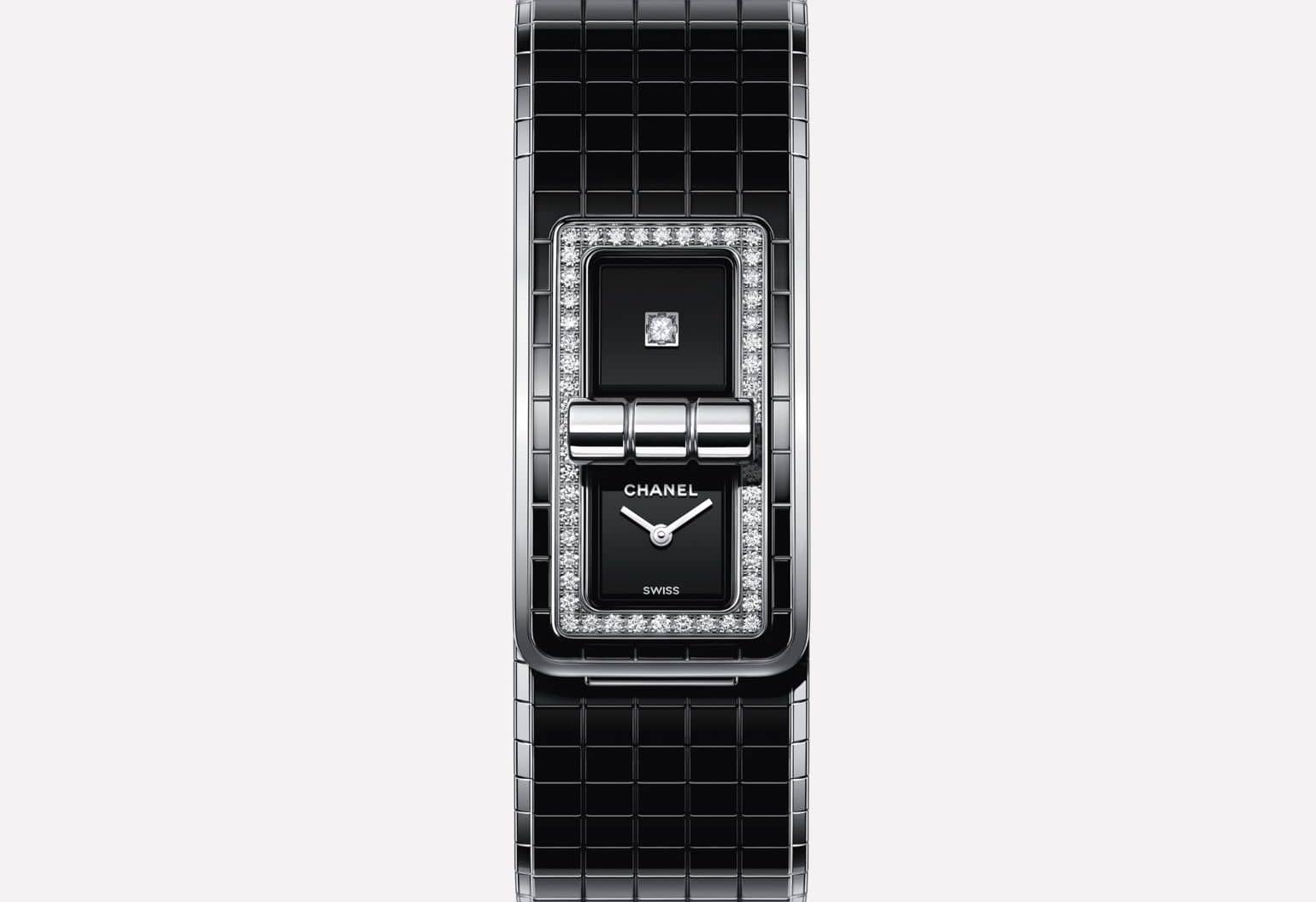 A meld of traditional design and new ideas, Chanel’s Code Coco houses all the signature aesthetics of the brand within a sleek timepiece. This year, the rectangular watch goes to the dark side with chic black ceramic and steel. The bracelet retains its grid-like pattern as a nod to the trademark quilting of the 2.55 bag, while the rotating oblong lock in the middle swivels to tell or hide the time, doubling up as an accessory. Two versions of the new Code Coco watch are available, including a subtle unadorned steel bezel case one or a 52-diamond studded version for maximum flair.

Timepieces Luxury Watches Women's Watches new watches 2018
Shatricia Nair
Managing Editor
Shatricia Nair is a motoring, watches, and wellness writer who is perpetually knee-deep in the world of V8s, tourbillons, and the latest fitness trends. She is fuelled by peanut butter and three cups of coffee a day.
Motoring Wellness Watches Beauty Style