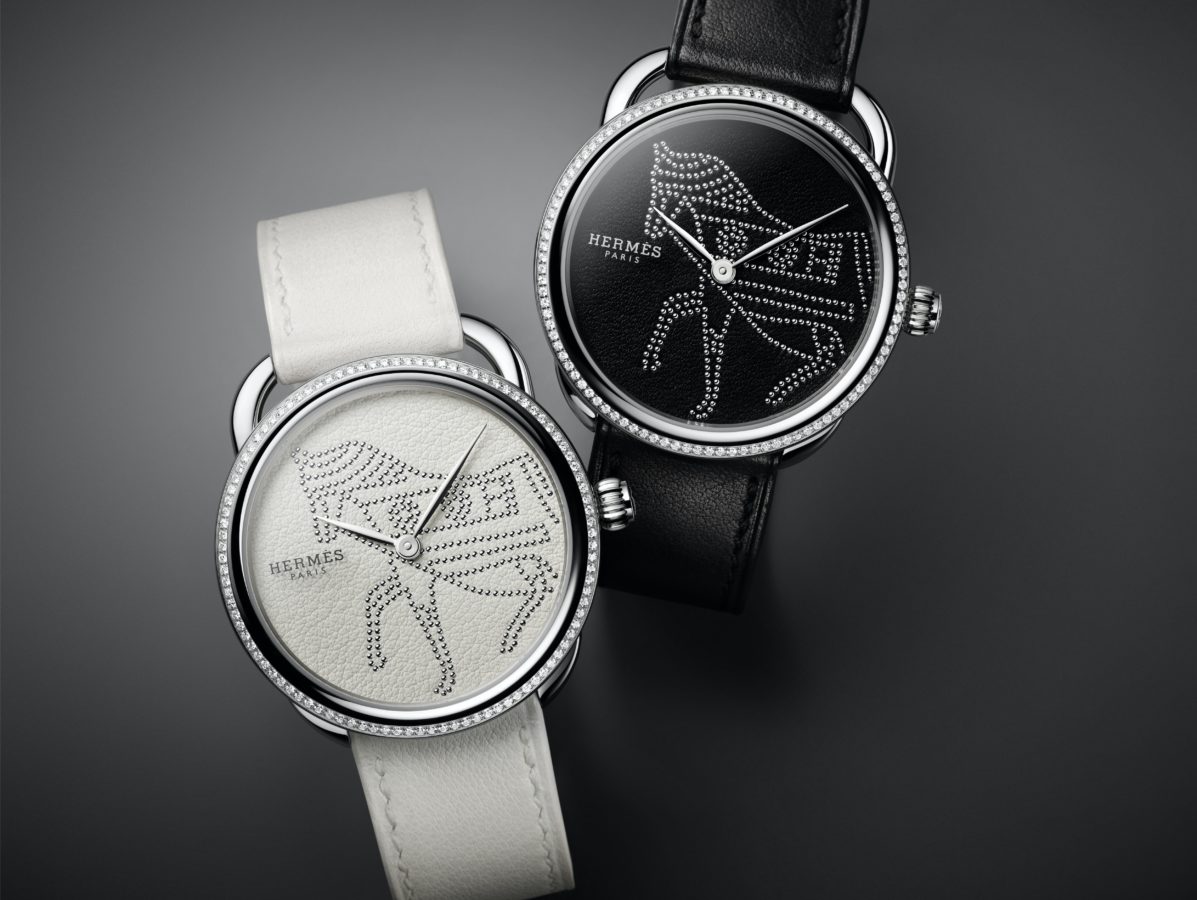 Welcome back to Wrist Watch, our bi-weekly edition touching on the latest releases and updates in the world of luxury watches.

Before this, we already covered the luxury watches to act as your festive arm candy. For this week, we’ll be focusing on the latest luxury timepieces to make its debut in December 2020. You’re probably already familiar with many of the names already on the list.

While this list is smaller than usual, that doesn’t mean it doesn’t hold anything of value. Richard Mille is one of the biggest names on the list — the haute horologerie expert showcases its RM 71-02, the Automatic Tourbillon Talisman. Other brands include Bell & Ross with its BR 01 Cyber Skull; Hermès shows off the Arceau Horse; Van Cleef & Arpels pairs exquisite jewellery pieces with watches; and Blancpain unveils a new Villeret Extraplate Boutique edition.

With that said, be sure to scroll down to find out more about these new luxury watches.

Bell & Ross is one of the few brands that looks to creating timepieces outside of the norm. One of it is the BR 01 Cyber Skull, a 500-piece limited-edition watch that pays tribute to the original predecessor back in 2009. The modern-day avant-garde model features the same iconic shape but with a black ceramic skull at the centre of the dial. The hour and minutes hand extend out from the nose of the skull with a balance function at the 12 o’clock.

The Blancpain Villeret Extraplate is one of the brand’s most classic collections. It gets its name from the brand’s native village of Villeret, personify the roots of the Manufacture and embody its primary aesthetic choices. The new Boutique Edition of its Villeret Extraplate watch comes with a yellow gold case contrasting against a green dial with gold indices.

The French high fashion luxury goods maker is back with another Acreau timepiece. This time, it’s the Arceau Horse that steals the spotlight with its 36mm 100-diamond (0.28ct) gem-set watch. It comes in both a white and black dial variant, both of which feature the “Horse” motif made out of 395 mini studs.

Richard Mille goes big and bold with its RM 71-02 Automatic Tourbillon Talisman collection. After shades of black and white were found on the RM 71-01, its latest collection now brings colour to its apotheosis in the Richard Mille universe. There are a total of 10 models, each presented in a limited edition of seven pieces, imbued with the quintessence of the ’70s.

The famed luxury French jewellery and timepiece company is back, this time introducing its Ludo Secret Watches as well as the Pompon Long Necklaces. The Ludo Secret Watches have five different variants, which reintroduces the Ludo bracelet from its past creations back in the 1930s while the Pompon Long Necklaces feature eight unique pieces with a delicate mother-of-pearl dial hidden in plain sight.

Van Cleef & Arpels Luxury Watches Bell & Ross Richard Mille Blancpain hermes
Wi-Liam Teh
Senior Writer
Wi-Liam is a geek at heart with a penchant for tattoos. Never without a drink in hand (preferably whisky, gin, or Guinness), he is also a writer by day and a keyboard warrior by night. On his day off, he masquerades as a streetwear and sneakerhead enthusiast while his bank account says otherwise.
Tech Cars Watches Entertainment Food Drinks