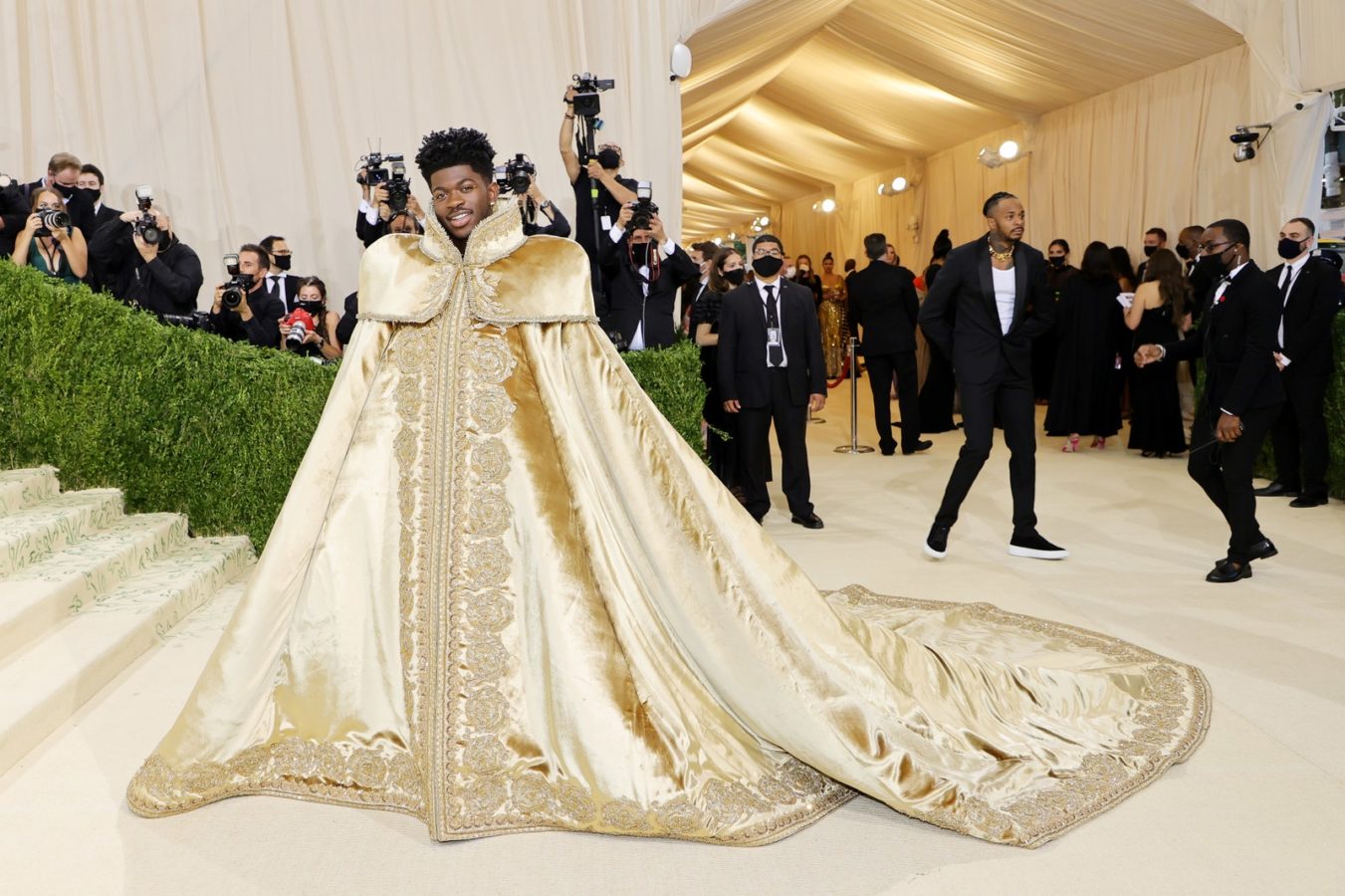 Remember when Kendall Jenner was the youngest person you’d see on the Met Gala red carpet? Well, in the spirit of American democracy, fashion’s answer to the Oscars has now extended its coveted invites to teenage TikTok stars.

Leading the charge is Addison Rae, who made her Met Gala debut with her new blonde hairdo and a vintage Tom Ford for Gucci gown that’s almost as old as she is. Similarly, Emma Chamberlain, the 20-year-old influencer who has amassed millions of followers on Youtube and TikTok, stunned on the red carpet with her custom Louis Vuitton minidress, embellished with mirrored sequins and crystals.

You may also like…
Style
Met Gala 2021: Best-dressed celebrities who slayed and followed the theme this year
Style
The best-dressed list: Our favourite looks from the 2021 MET Gala

While TikTok’s biggest star, Charli D’Amelio, didn’t join the fashion parade, her sister Dixie did — and in nothing less than a black Valentino haute couture mini dress with a matching feather hat. (Country musician Kacey Musgraves wore a similar look just yesterday for the MTV VMAs.)

In fact, there was no shortage of Gen Z influencers on the red carpet, despite the fact that it was already crowded with famous figures like Kim Kardashian and Rihanna. The Met Gala, Anna Wintour’s ultra-exclusive pet project, has been trying to appeal to a younger (and TikTok-obsessed) audience for years now — for better or worse. You might recall the controversy that James Charles, the outspoken Youtube star and beauty influencer, stirred with his Met Gala appearance in 2019.

That was just a taste of things to come. This year, youthful celebrities like Timothée Chalamet, Naomi Osaka and Billie Eilish were all named as co-chairs for the Met Gala. And you’ll find their peers on the guest list: 18-year-old popstar Olivia Rodrigo showed up in a Saint Laurent lace catsuit, while K-Pop superstar Rosé of Blackpink donned a minidress by the brand; Lil Nas X came in three different outfits; model Kaia Gerber, like Eilish, resembled a fresh-faced debutante with her Oscar de la Renta gown; and she joined a host of famous offspring like Lourdes Leon, Lily-Rose Depp and Ella Emhoff.

Times are certainly changing. What hasn’t, though, is our love for a fashion statement. Below, see what else the TikTok stars and Gen Z influencers wore to the red carpet at the 2021 Met Gala.