2019 travel: New destinations to cross off your holiday checklist

Travel
2019 travel: New destinations to cross off your holiday checklist
Share this article
Next article

2019 beckons and with that comes 365 fresh days to see a new place and experience a completely new culture. While it can be comforting to revisit places that you’re familiar with, part of gaining a new worldly perspective is to head to places you’ve never thought to visit. The more you’re unable to pronounce the name of the place, the better.

Here, we’ve rounded up five new places for you to travel to in 2019 — set to be one of the trending places to visit next year. So check out these destinations before the tourist hordes descend upon them — you’ll thank us later.

Travel
Mandarin Oriental to open its first Omani property in 2021 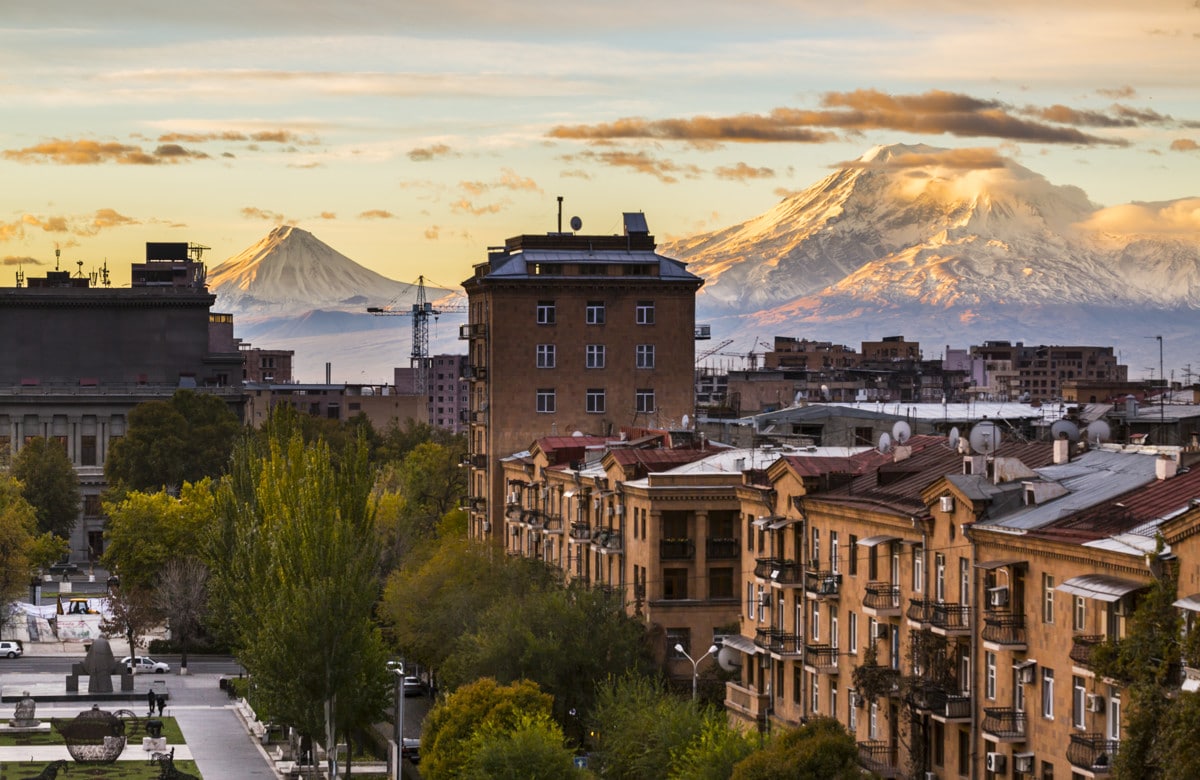 What to do: With a stunning backdrop of the majestic Mount Ararat and Mount Aragats, Armenia is well on its track to becoming a good place for tourists since the appointment of its new government. Go for the stunning countryside landscape and national park, and stay for the interesting Armenian cuisine.

Where to stay: Keeping it luxe, stay at the country’s first international luxury hotel — The Alexander, a part of the Marriott’s Luxury Collection. It recently opened in the capital of Yerevan, offering 114 minimalist rooms. But you probably wouldn’t have known that, given the 18th-century facade of the hotel’s building. The building was formerly a workshop for a tannery company. 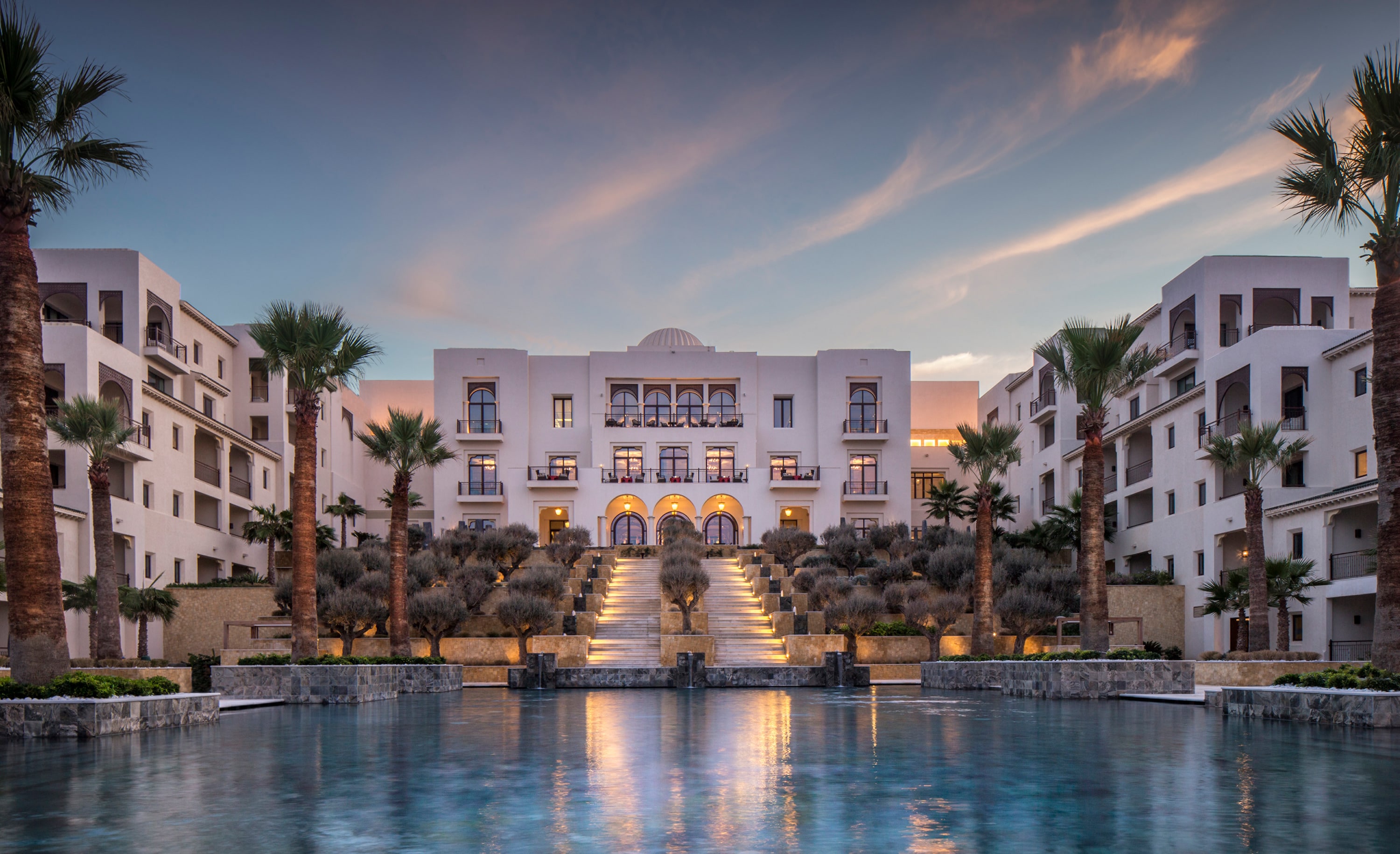 What to do: South Africa may be a more mainstream option, but next year, attempt a North African country instead — like Tunisia. It’s the north’s most relaxing city to travel in. Although there were terrorist attacks in 2015, things are looking far better now. Get lost in the old medina of Tunis, a maze of little alleyways and crumbling buildings — it’s where you’ll really see the local culture of Tunisia. Don’t miss out on a trip to The Bardo Museum, home of the world’s most renowned mosaic collection.

Where to stay: The Four Seasons Hotel Tunis recently opened last year in the capital, making it one of the hottest luxury hotels to check into when you’re there. For one, the facade is immensely grandeur. With fortress-like white walls, access to a 1,600-acre beachfront, and some of the biggest rooms in the city with a view of the Mediterranean, the Four Seasons Tunis will be a good pick. Otherwise, there are other international luxury hotels opening in the country within 2019 too: Anantara Tozeur Resort and Six Senses Gammarth. What to do: Oman has always been overlooked by its glitzier Arabian cousins such as Dubai and Abu Dhabi, but mark our words — people are going to want to head to Oman in 2019 all because it’s less flashy. Unlike the big cities, Oman still preserves its cultural heritage, evident in its fortresses, Royal Opera House, and Grand Mosque. Visit the beautiful beaches and cultural sites in Muscat. For a taste of fine dining in Muscat, be sure to try out the Al Angham restaurant at the Royal Opera House Muscat. You’ll be able to taste the traditional Omani-style fish soup and the restaurant’s signature frankincense ice cream.

Where to stay: Luckily for you, Muscat is home to a good selection of international luxury hotel brands. Pick from The Ritz-Carlton’s Al Bustan Palace, Grand Hyatt Muscat, the Shangri-La Barr Al Jissah Resort and Spa, and more. And in 2021, the Mandarin Oriental will open its first Omani property. 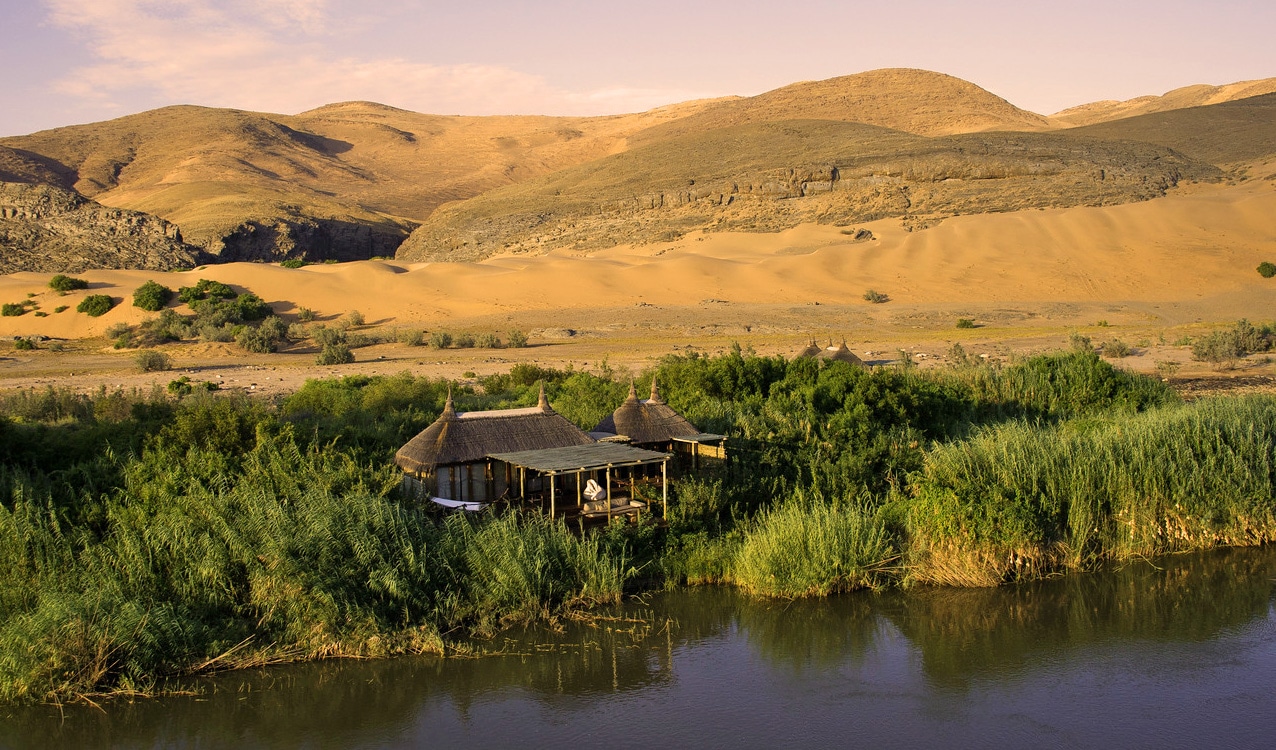 What to do: Namibia may be famous for its Namib Desert, but it’s not all just sand and dunes there. But if culture, adventure, and nature with a touch of luxe is your cup of tea, then Namibia is a good place to head to this 2019. In fact, with a flurry of luxury glamping resorts opening in the desert, you won’t be disappointed. Be sure to visit Fish River Canyon, one of the largest canyons in the world, then go meet the red clay covered indigenous people of Himba.

Where to stay: Want to stay remote and almost undiscovered? Try the Serra Cafema camp, a newly-reopened luxury camp. Set by the banks of the Kunene River, eight elevated chalets offer relaxation in a uniquely styled camp that pays tribute to the Himba people’s culture. Other than the Serra Cafena, you can also opt to stay at Omaanda, which is closer to the city of Windhoek. What to do: If you can’t pronounce its name, it’s all the more reason to head to that destination and learn how to say it from its people. Tisvilde is a Danish seaside village that looks like it came right out of a book. It has quite an interesting background story — the town was a sacred site for Tyr, the Norse god of war. Its spring also drew pilgrims to it, believing that it had healing properties. In modern times, the quiet town is a respite for the city people who want to escape for its tranquillity and calming beach waves. It’s one of those places where you want to sit at the deck of your beach house with a cup of tea in one hand and a pastry in the other and soak in the seaside breeze.

Where to stay: While there aren’t any international luxury names to check in to here, the local options are just as chic. Try the Tisvildeleje Strandhotel and Helenekilde Badehotel, rustic beach houses with views of the Kattegat Sea.

Namibia Armenia oman travel 2019 where to travel in 2019 tunisia four seasons tunis Tisvildeleje Tisvildeleje denmark
PohNee Chin
Editor, Kuala Lumpur
Poh Nee is the editor and writes about travel and drinks. When she's not living out her holiday dreams via Google Earth and sipping on an Old Fashioned down at the local bars, you can find her snug at home bingeing on Netflix and mystery fiction.
Travel Drinks