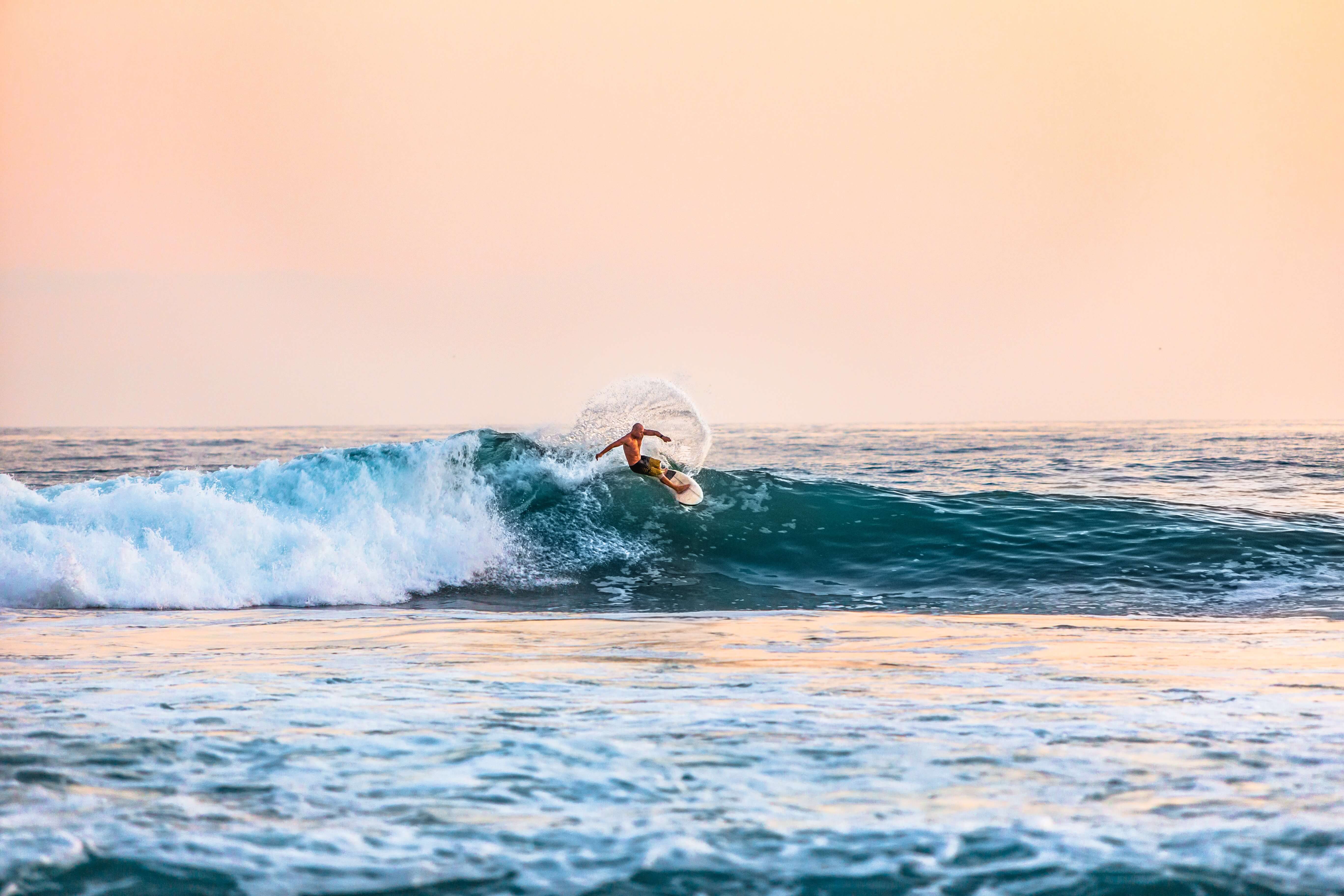 Break the waves at these best surfing spots in the Philippines

If diving is a peaceful water sport, then surfing is certainly on the other end of the spectrum. Perfect for adrenaline junkies, surfing is all about catching the wave. The higher the break, the more exhilarating the rush. We know that popular spots for surfing close to Malaysia include Indonesia. But did you know that surfing spots in the Philippines are equally as great?

In fact, some of these surfing spots in the Philippines are so internationally renowned, people from far and wide travel to manoeuvre through the waves that reach up to heights of four metres. But if you’re new to surfing, worry not. These surfing spots in the Philippines are home to some of the best surf schools, so you can trust that you’re in good hands while learning the basics.

While you can surf nearly all year round, the height of the surfing season in the Philippines tend to be between August and March, peaking in November and December thanks to the typhoon season. While regular beach-goers will avoid the sea during typhoon season, surfers live for it. After all, the typhoon winds are responsible for bringing the waves up high.

Feeling excited already? Read on to find out where the best surfing spots in the Philippines are.

Travel
These are the best resorts in Bohol, the Philippines 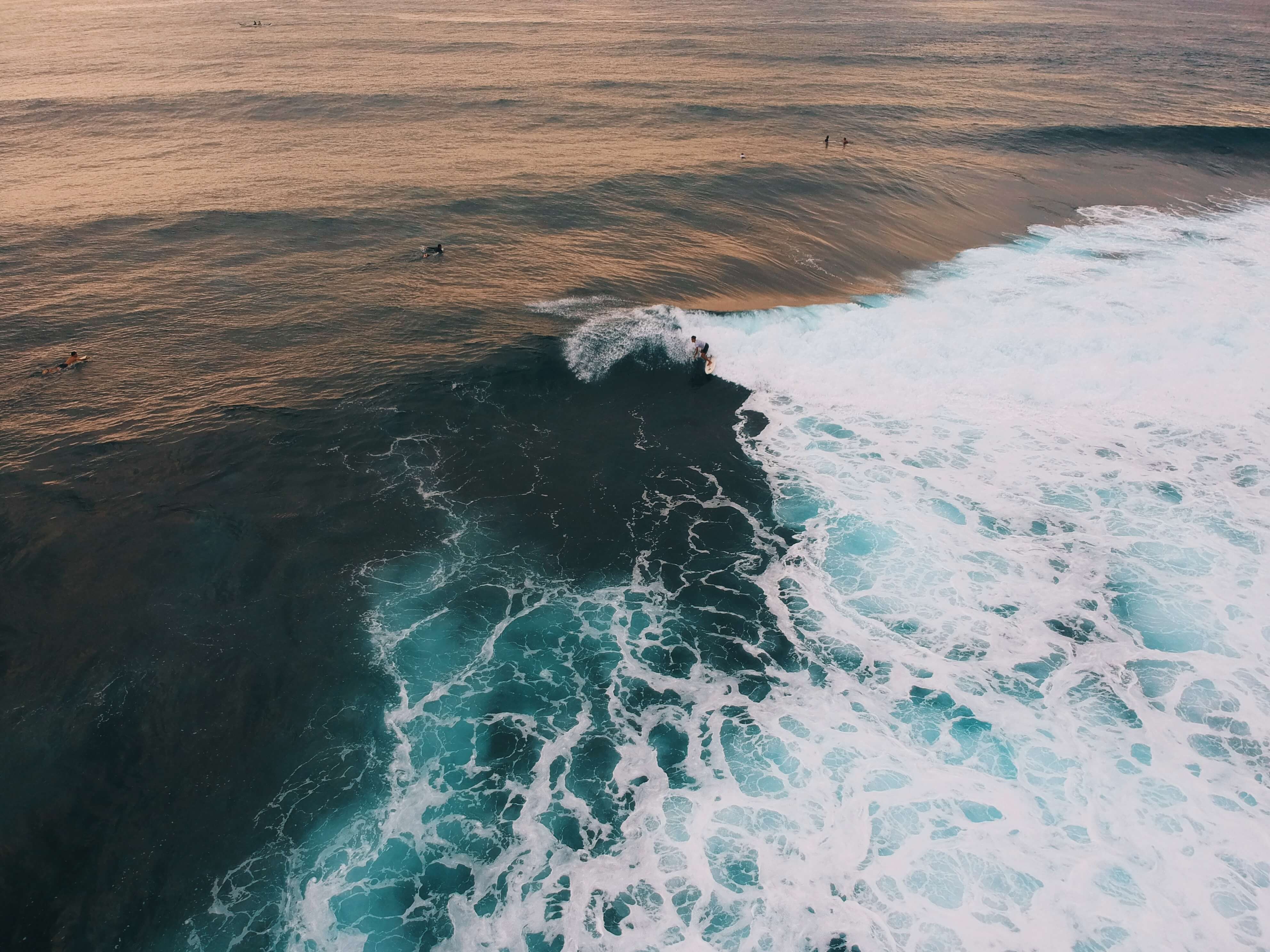 If you’re looking to surf in an internationally-recognised surfing spot in the Philippines, look no further than Siargao Island. It’s known as the surfing capital of the Philippines and is located in Surigao del Norte. Some of the island’s more popular waves can be found in General Luna, also known as Cloud 9 (pictured here). Naturally, being the most popular surfing spot in the Philippines means that you’ll be competing with other surfers for breaks, so it can get pretty crowded. The best time to catch the waves is from August until the beginning of November thanks to the typhoon swells. May and July tend to have smaller waves, which might not ignite the adrenaline junkie in you. 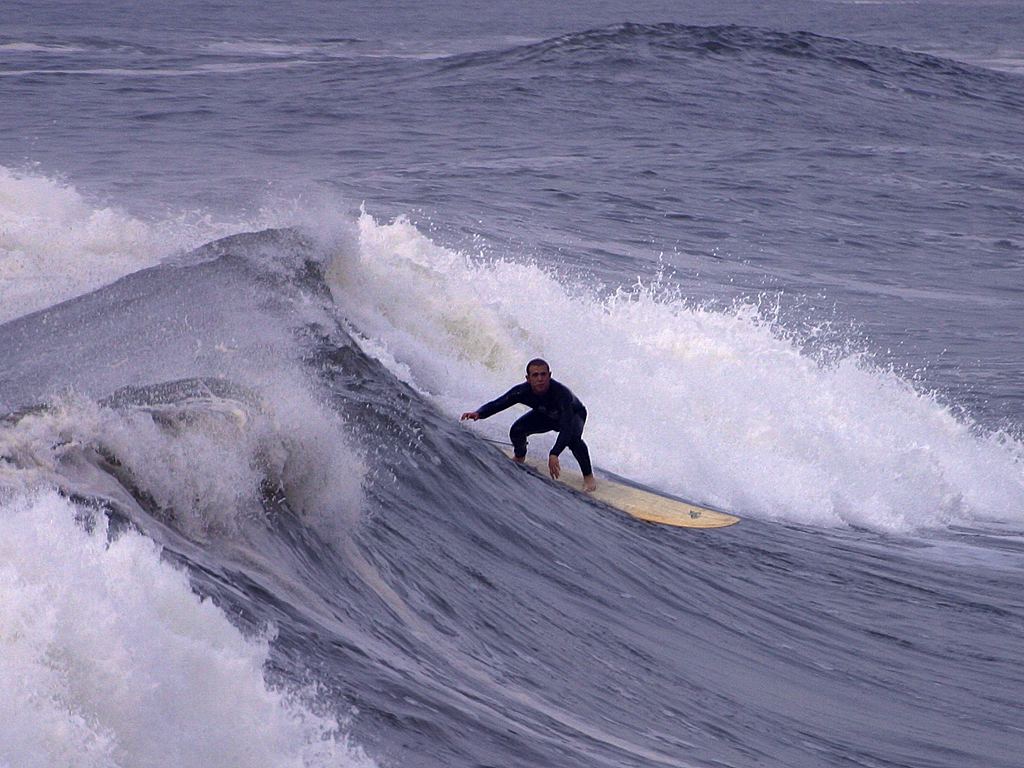 Another noteworthy spot for surfing in the Philippines is Lanuza Bay, located in Surigao del Sur. At its peak, the Northwestern Pacific typhoon belt contributes to waves as high as 4.5-metres. You can catch those in between November and March during the year. While you’re in Lanuza Bay, be sure to also hit up other surfing towns in Surigao del Sur including Doot Poktoy, Punta, and Sitio Badiang. 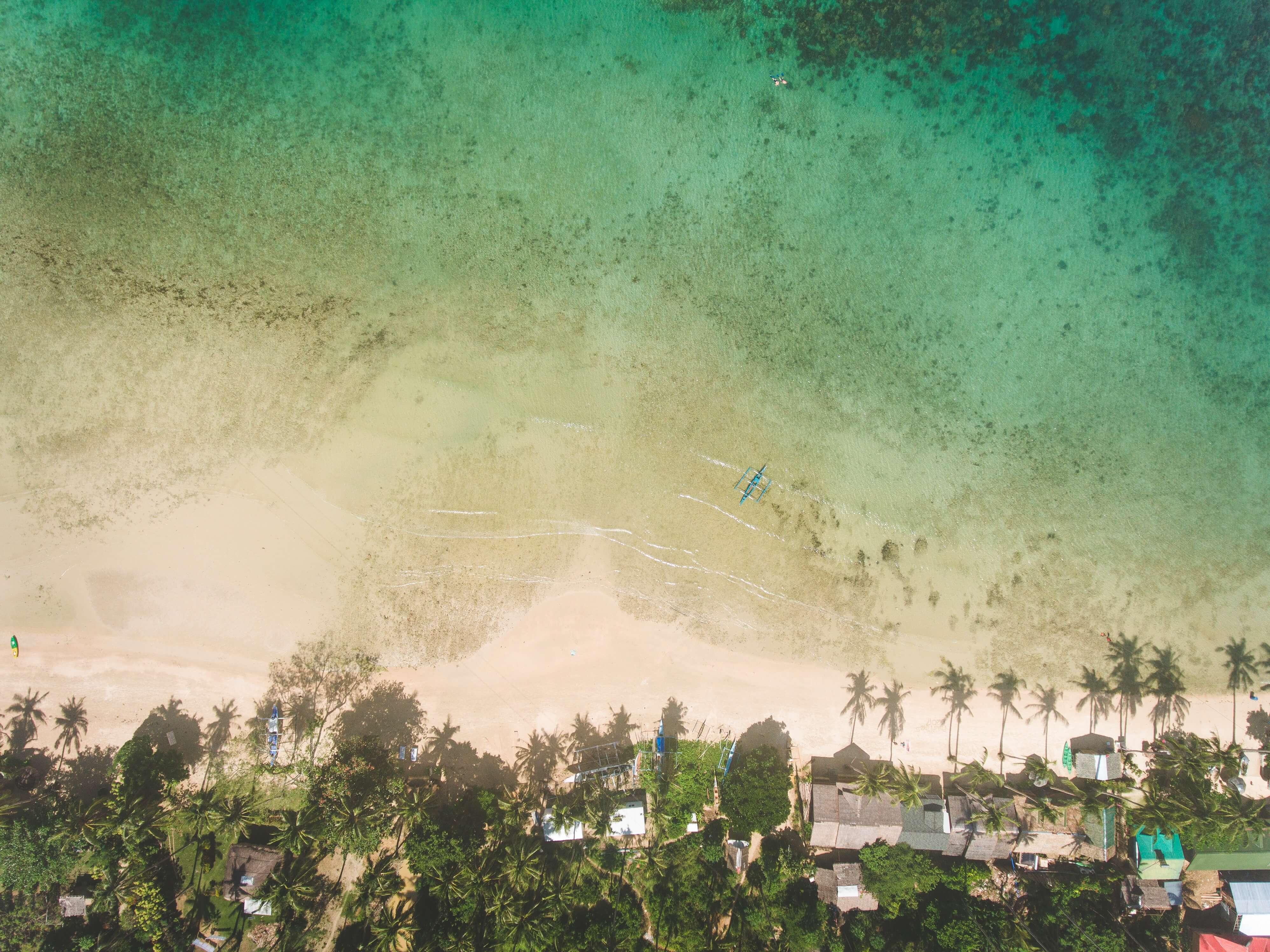 Do you find the popular surfing spots in the Philippines too crowded with surfers trying to catch a break? Then you might want to head to Nagtabon Beach in Palawan Island, a fairly new surf spot. It used to be a secluded spot only known to locals, but more international surfers are starting to visit. The surfing season is mid-March to mid-July. 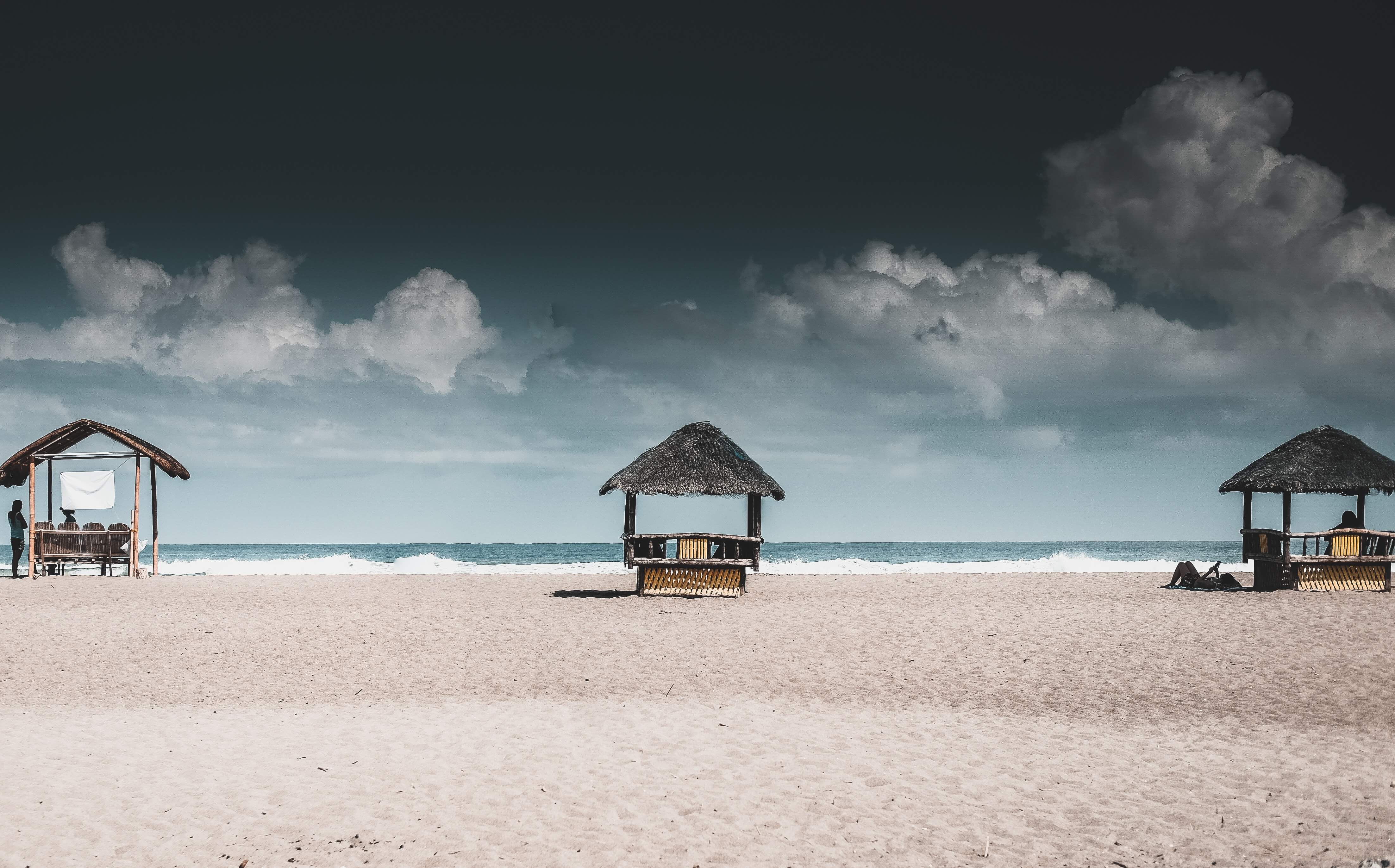 Are you familiar with these names: Beach Break, The Bowl, and The Point? They are names of the famous wave breaks during the peak surf seasons in the year. It’s also a great place to learn how to surf—it’s home to the Billabong San Juan Surf School by Luke Landrigan. Peak season is from December to January. 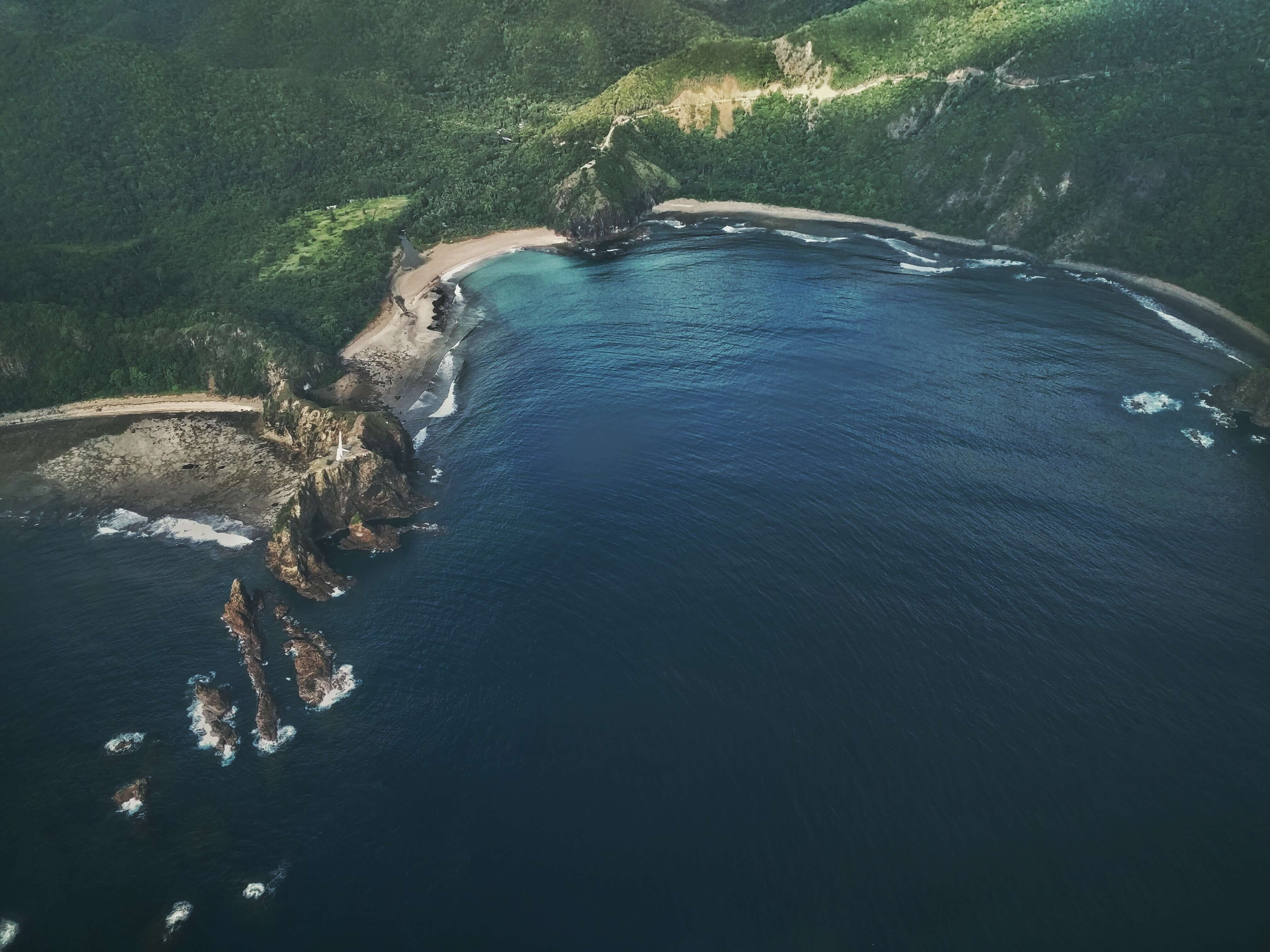 While Siargao Island may be the surfing capital of the Philippines, Baler is the birthplace of surfing in the Philippines. It all began when filming of war movie Apocalypse Now was done there back in 1979. The production crew allegedly left their surfing gear behind after wrapping up the movie, and the locals started experimenting with surfing. The rest, as they say, is history. While you can get waves all year round, the peak of the surfing season is from October to March with waves reaching optimum heights in December and January.

Surfing philippines island surfing in the philippines
PohNee Chin
Editor, Kuala Lumpur
Poh Nee is the editor and writes about travel and drinks. When she's not living out her holiday dreams via Google Earth and sipping on an Old Fashioned down at the local bars, you can find her snug at home bingeing on Netflix and mystery fiction.
Travel Drinks