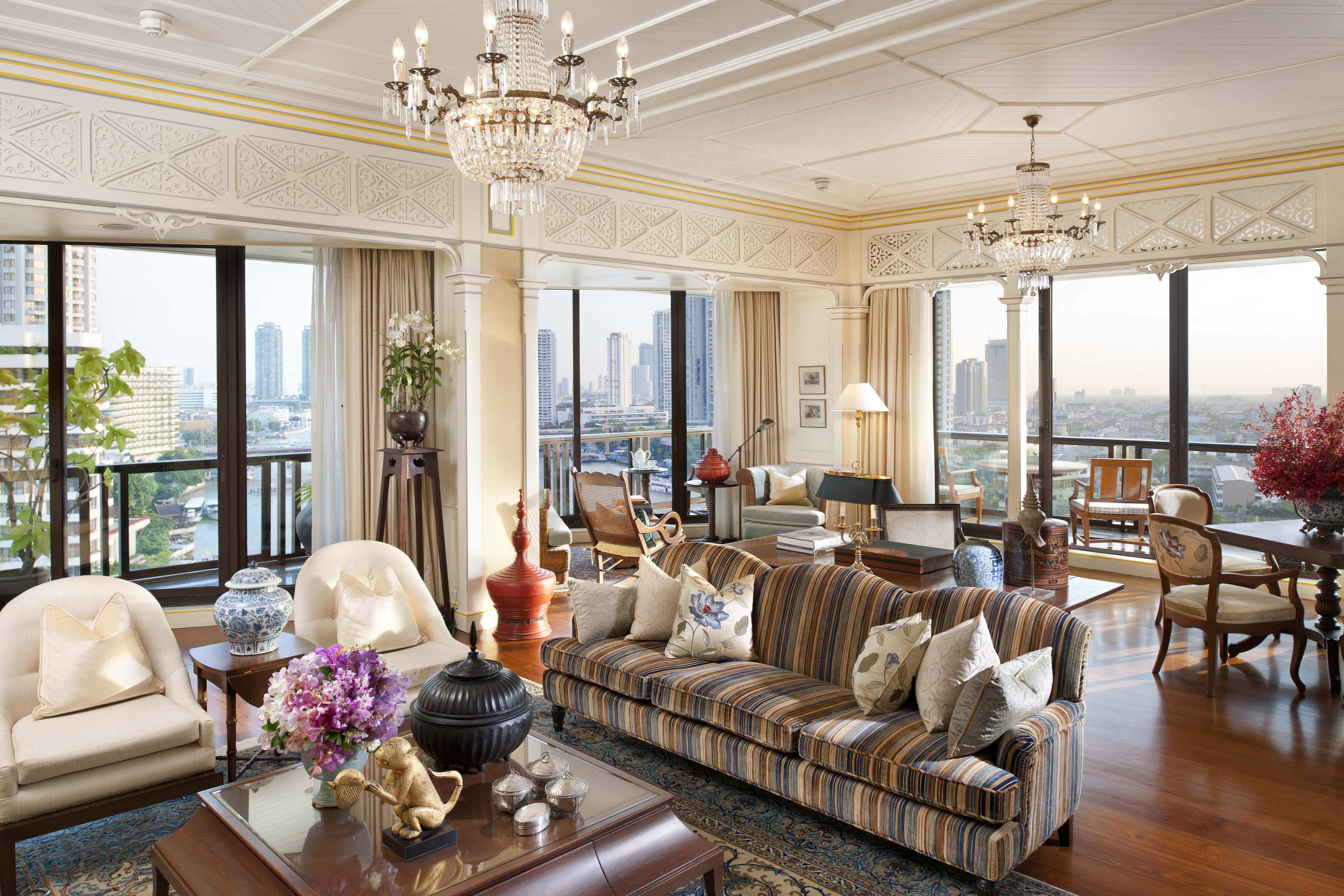 Here are 5 historical hotels to visit in Southeast Asia

We often marvel at the grand hotels of Europes that look like they came right out of a fairytale — but often forget about those right in our backyard. Sure, we don’t get the bragging rights of having centuries-old castles, but Southeast Asia has no shortage of historical hotels set amongst its charming old towns, tropical rainforests and picture-perfect beaches. Some of these hotels have been the sanctuaries of royals and luminaries over the years — and have even hosted Hollywood glitterati and writers of the past.

Many of Southeast Asia’s most historical hotels can be attributed to the Armenian Sarkies brothers, the foremost hoteliers of the East who saw a lack of luxury hotels in the Southeast Asian market — resulting in the development of properties such as the Raffles Hotel Singapore and The Strand Yangon. The Sarkies’ hotels offered a novel mixture of Asian-European hospitality as well as personalised service, fine dining and magnificent architecture — all of which was difficult to find in the region at that time.

If you’re travelling around Southeast Asia (or thinking of your next staycation), check out these luxurious, historical hotels that boast top-notch service, old-world opulence, and a fascinating legacy. 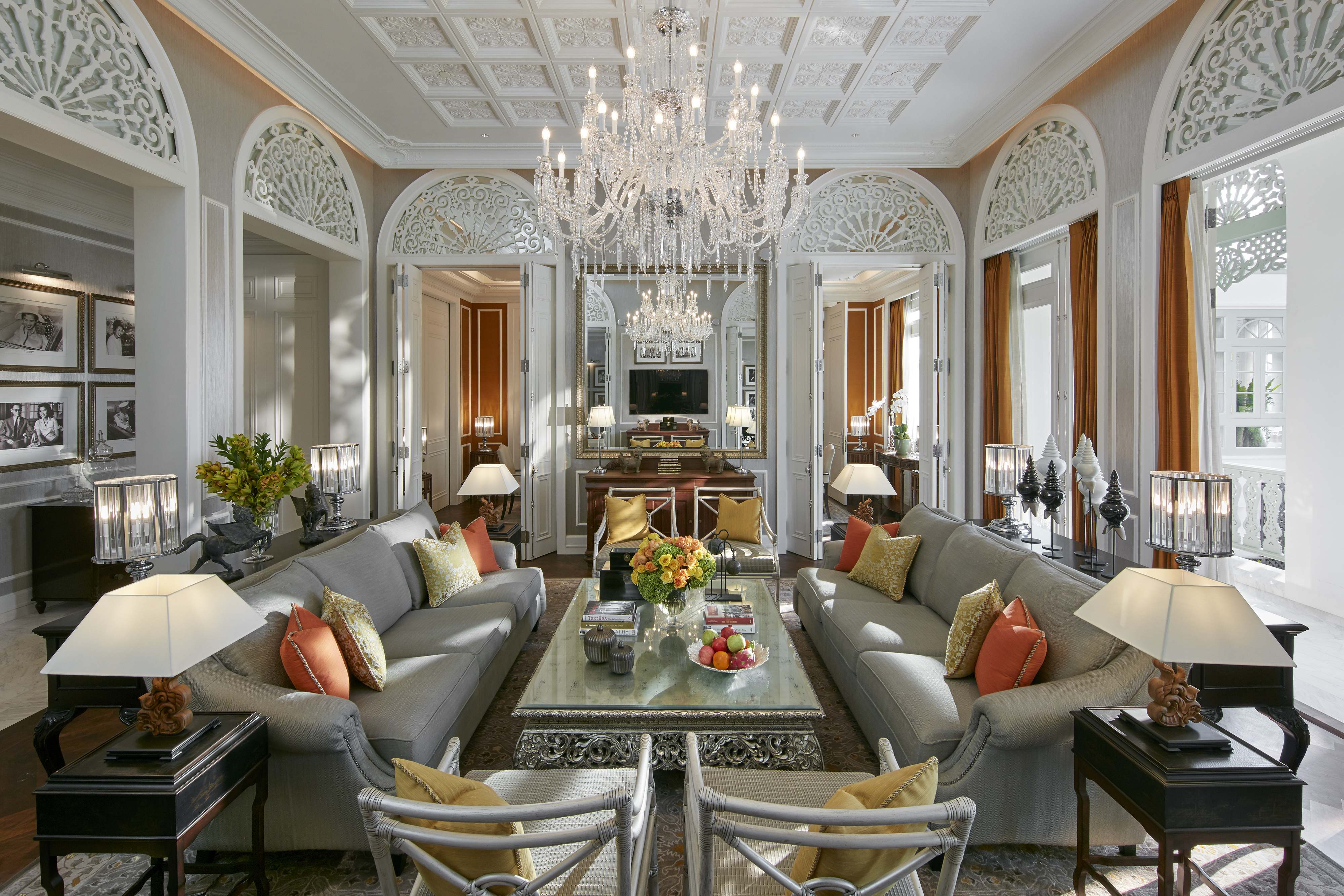 The first hotel built in Thailand, Mandarin Oriental Bangkok was opened as The Oriental in 1876. The hotel, which is located on the banks of the Chao Phraya River, formally changed its name in 2008.

The grand old dame has seen many events in history, such as the Vietnam War, where it saw correspondents filing articles from its lobby. Over the years, the hotel was favoured by royals, celebrities and writers visiting the capital, including Nicholas II of Russia, Queen Elizabeth, W Somerset Maugham (who wrote about it in The Gentleman in the Parlour), as well as Joseph Conrad — a frequent visitor to the bar of The Oriental.

Mandarin Oriental Bangkok underwent a comprehensive renovation of its Author’s and Garden Wings in 2015, where it was restored to its original splendour. One of Myanmar’s most iconic hotels, The Strand Yangon was once described as “the finest hostelry East of Suez” in author John Murray’s 1911 Handbook for Travellers in India, Burma and Ceylon. The hotel has entertained illustrious guests such as George Orwell, Prince Edward VIII of the British Monarchy, David Rockefeller, and Mick Jagger. 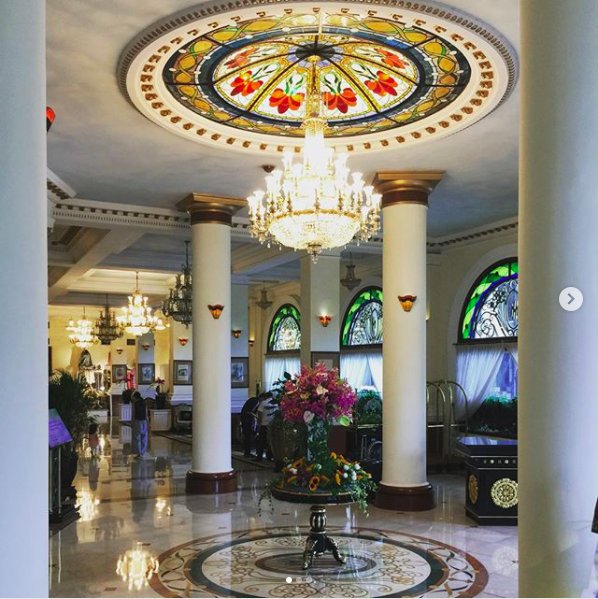 Hotel Majestic Saigon is a historical landmark embodying old-world charm, and was established by Chinese businessman Hui Bon Hoa in 1925. The 175-room hotel boasts stunning views of the Saigon River, as well as French colonial architecture.

Vietnam’s grande dame was the first Vietnamese hotel to be awarded the five-star accolade and has hosted famous authors, heads of state, the Japanese Imperial Army and espionage agents since its inception. 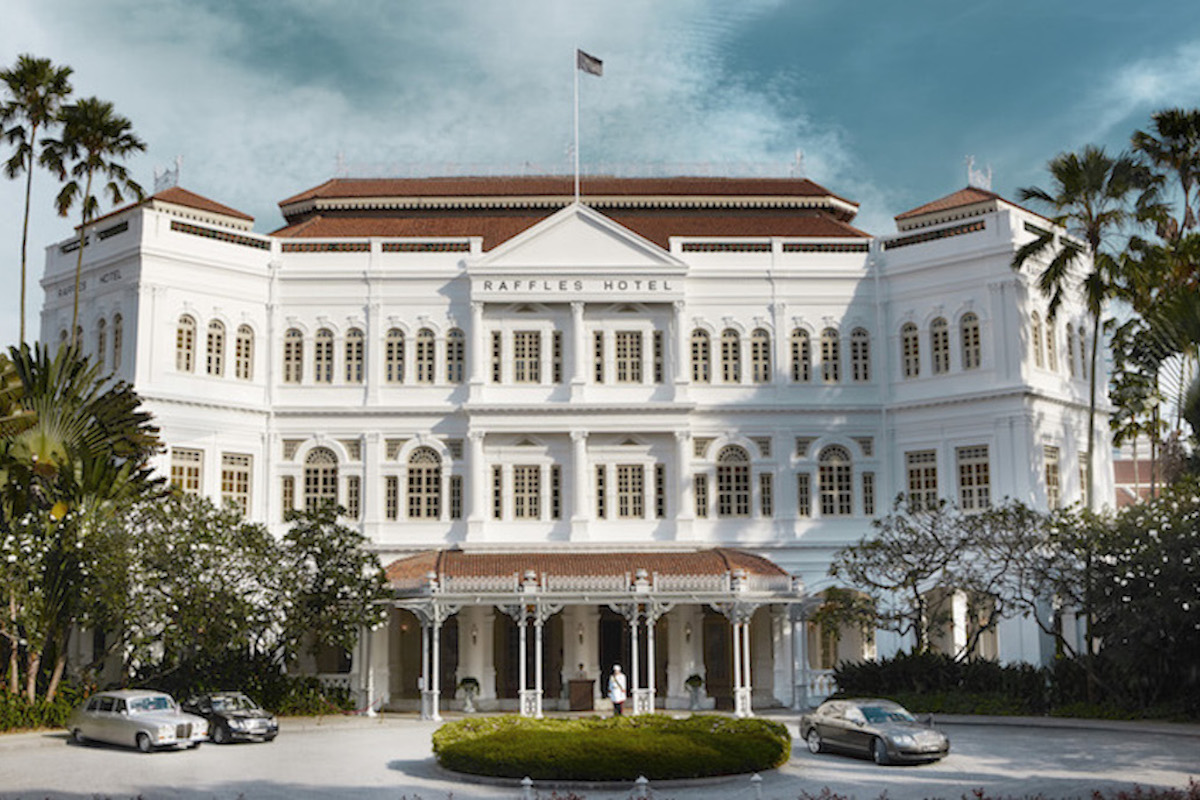 One of the Armenian brothers’ most iconic hotels, Raffles Hotel was opened in 1887 as a 10-room beachfront hotel. The legendary hotel was gazetted as a national monument in 1987 and now boasts 103 suites, 14 restaurants and bars, and other luxurious amenities.

Raffles Hotel’s storied hallways have been graced by royals, celebrities and literary luminaries such as W Somerset Maugham, Rudyard Kipling, Elizabeth Taylor, Charlie Chaplin and Michael Jackson. The hotel is currently undergoing a three-phase sensitive restoration and will reopen in mid-2018. The colonial-style hotel boasts a long and colourful history, seeing two World Wars, the downfall of the British Empire, and the birth of Malaysia. Famous guests from the literary and entertainment worlds include Rudyard Kipling, Mary Pickford, and Douglas Fairbanks. After undergoing a major refurbishment in 2001, the hotel now boasts magnificently furnished and spacious suites.

Bali opens its arms wide to tourists this October 2020