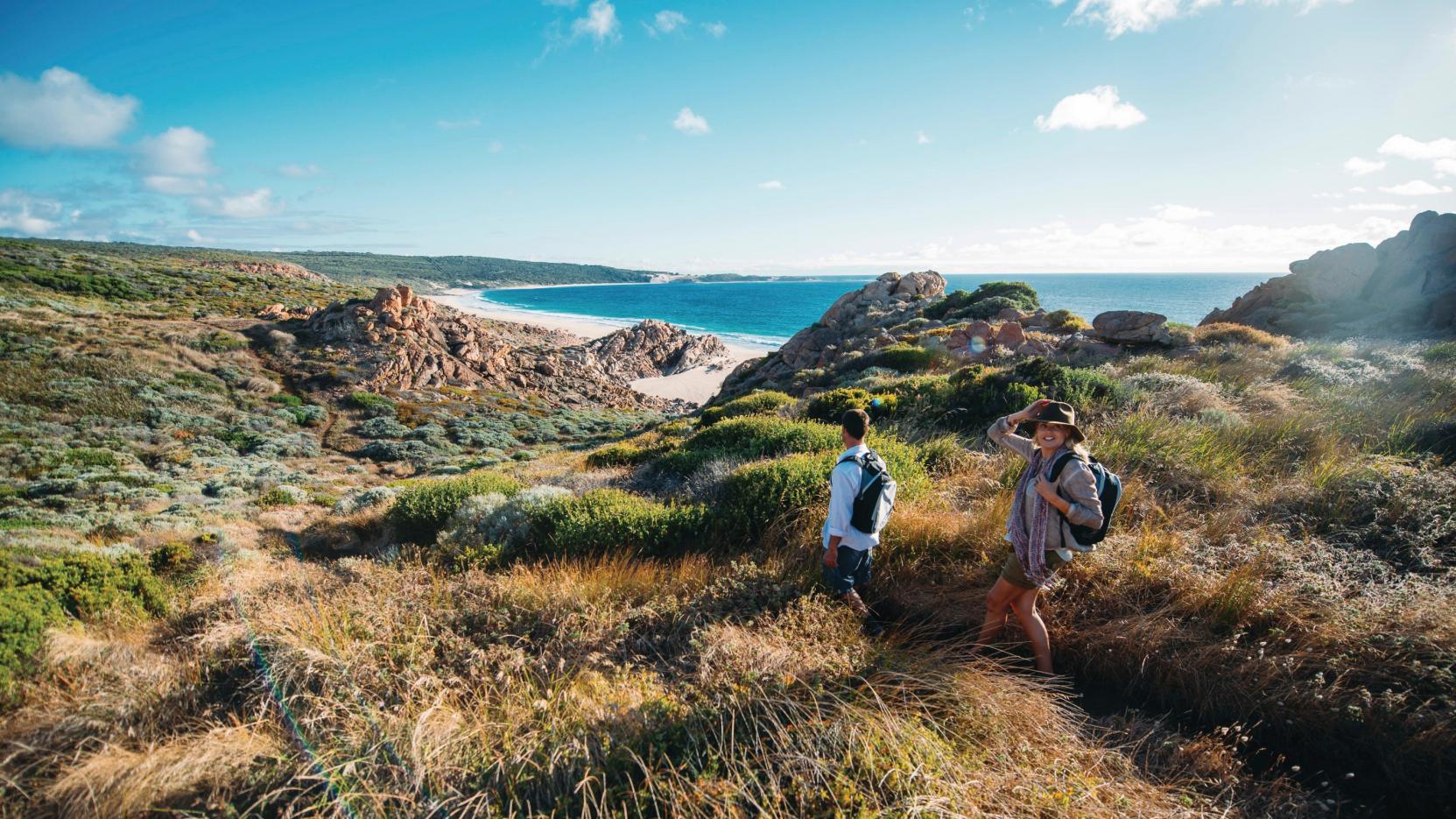 5 road trips you need to take in Western Australia

Although Perth is one of the world’s most remote capital cities, it’s an immensely fascinating one — where you get to enjoy beautiful beaches (some are even in the middle of the city), farmers’ markets, and cafes with organic and artisanal produce. While we agree that it is possible to experience it all in a weekend, the city is only the gateway to the rest of Western Australia’s treasures.

One of the largest states in the world (about the size of Western Europe and one-third of Australia’s total landmass), the relatively untouched Western Australia offers a diverse climate, rich history, and rare flora and fauna — best discovered on four wheels. You can’t say you’ve been to Western Australia until you drive the length of its coasts, rolling country landscapes, and tall tree forests that look like they belong in a movie scene (cue Twilight).

As Western Australia is such a vast region, planning a trip can be rather overwhelming. So we’ve taken it upon ourselves to identify the 5 best road trips to take from Perth, to ensure you get to enjoy everything it has to offer — including pastel pink lakes, camels on beaches, and dinosaur footprints. Following the Kwinana Freeway to the Albany Highway, you’ll find yourself in Albany, where the first European settlers set foot in Western Australia. Here, you can explore one of the most dramatic coastlines in Western Australia, along with Torndirrup National Park — home of The Gap and Natural Bridge.

After that, follow the scenic southern coastline west to Denmark, a charming town for tours of local wineries and art galleries. Scotsdale Tourist Drive will then take you through rolling hills of Karri forest, orchards, vineyards and farmlands. Head west to William Bay National Park for a snorkel in Green’s Pool or to visit the Elephant Rocks (disclaimer: there are no actual elephants here), before exploring the Valley of the Giants Tree Top Walk that extends 40 metres above the forest floor. 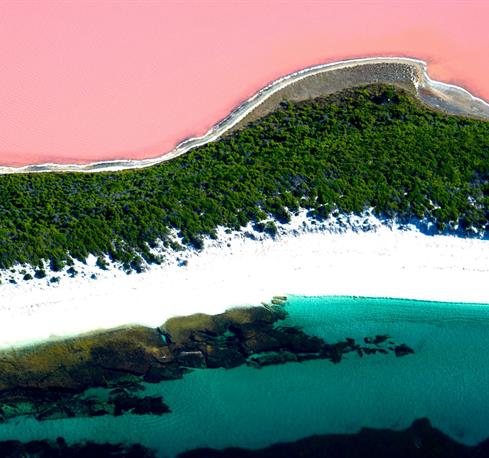 Another option from Albany would be Esperance, where the golden outback meets the Southern Ocean and white sand beaches. Take a two-hour drive east of Albany to Fitzgerald River National Park, a wildflower and bush walking hotspot — where several driving and walking trails will lead you through unique wilderness landscapes.

Then, head east to Esperance to explore the eastern end of Fitzgerald National Park, where you can go for a sunset stroll along Tanker Jetty or join the locals for fishing. The Recherché Archipelago is another must-visit, as you can spot sea eagles and New Zealand fur seals there. Take a private helicopter and treat yourself to an extraordinary sight of Lake Hillier, the bright bubblegum-pink lake contrasted against the blue ocean. Drive two hours north of Perth to Yanchep National Park, where you get to interact with resident kangaroos, koalas and other wildlife. In September and October, the national park blooms with wildflowers. You can then drive south to the Pinnacles, where trails will lead you through thousands of limestones spires that were formed over millions of years.

Stop by Lesueur National Park for breathtaking views of 900 wildflower species before heading to Jurien Bay where you can choose to go on a sea lion charter, snorkel at the Jurien Bay Marine Park, or skydive out of a plane. Lastly, head to Geraldton, Australia’s windsurfing capital and take part in a half-day fishing, diving or snorkelling charter to explore the 122 coral-fringed Abrolhos Islands. There’s no better place for a panoramic view of Perth’s cityscape than Kings Park and Botanic Garden, one of the largest inner-city parks in the world. You can also head to Northbridge and the Perth Cultural Centre for art galleries, museums, and the state library.

Drive to Dunsborough from Perth, heading south on the Kwinana Freeway and Forrest Highway till you reach Bunbury, a quaint port town. Heading to Yallingup will treat you to stunning views from the Cape Naturaliste Lighthouse and Leeuwin-Naturaliste National Park. Continue south on the scenic Caves Road, and you’ll reach Margaret River, where you can enjoy the regions’ many fine wineries, breweries and artisanal fare. Broome, just a two-and-a-half-hour flight away from Perth, is home to one of the most beautiful beaches and the largest pearls in the world. Once there, you can soak up the beauty of Broome’s world famous Cable Beach, a 22-kilometre stretch of pristine sand where you can watch the sunset from the back of a camel.

Driving five minutes away from Broome will take you to the striking rust-red cliffs of Roebuck Bay, where you can view the footprints of dinosaurs that roamed the Gantheaume Point over 125 million years ago. Wander around the town or join a guided tour to discover the tales of Broome’s original Japanese, Afghan, and Malay pearlers, as well as admire the works of some of the Kimberley’s most celebrated Aboriginal artists.