6 travel-inspired movies that will fuel your wanderlust

This weekend, sleep in and then wake up to a leisurely brunch at one of these top brunch places in KL. Skip out on mall hopping, because that’s just too overrated. Instead, head home and turn on some movies. Pass on the latest blockbuster movies and opt for some scenic travel-inspired movies.

Imagine scenic views of rolling hills or exotic locations within the movie — just catching a glimpse of another country is enough to make you want to pack your bags and catch the next flight out. Even if the movie centralises around a road trip across North America to Alaska, the plot line of going on a journey of self-discovery is definitely one that would resonate within us.

But before you book that trip, kick back and just enjoy these movies. More than being travel-inspired, the cinematography of these movies are definitely to be appreciated. Take for example, Wes Anderson’s The Darjeeling Limited. From the colourful sights of India to the outstanding wardrobe of the characters, the movie is an overall visual delight. Don’t blame us if you want your own monogrammed Louis Vuitton leather luggage after the movie, though.

Now, add these six travel-inspired movies onto your play list and watch the weekend away. 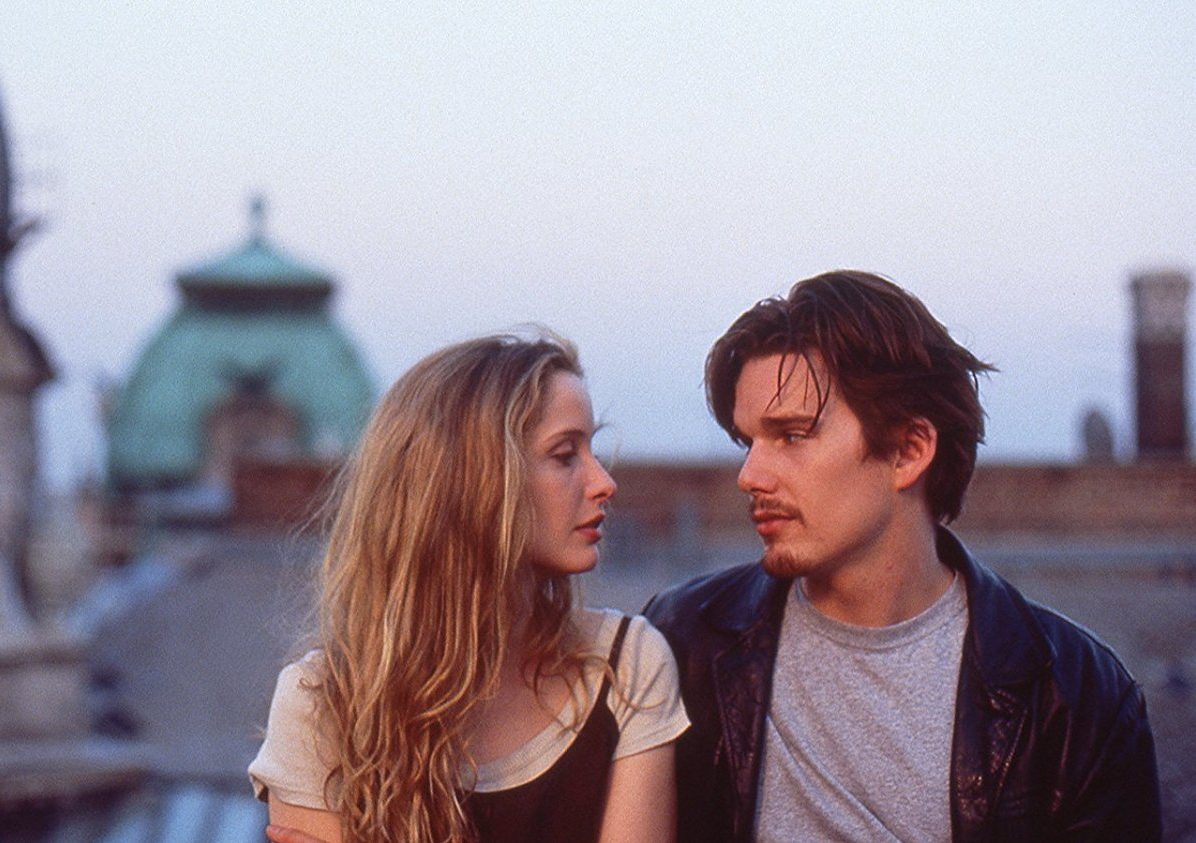 In the film world, whimsical and passionate love between two strangers on a train is a normal thing. American boy Jesse is played by Ethan Hawke and French student Celine played by Julie Delpy. They get off at Vienna and spend the night roaming the streets, talking, and questioning life. Watch for the love story, and stay for the rose-tinted sights of Vienna. 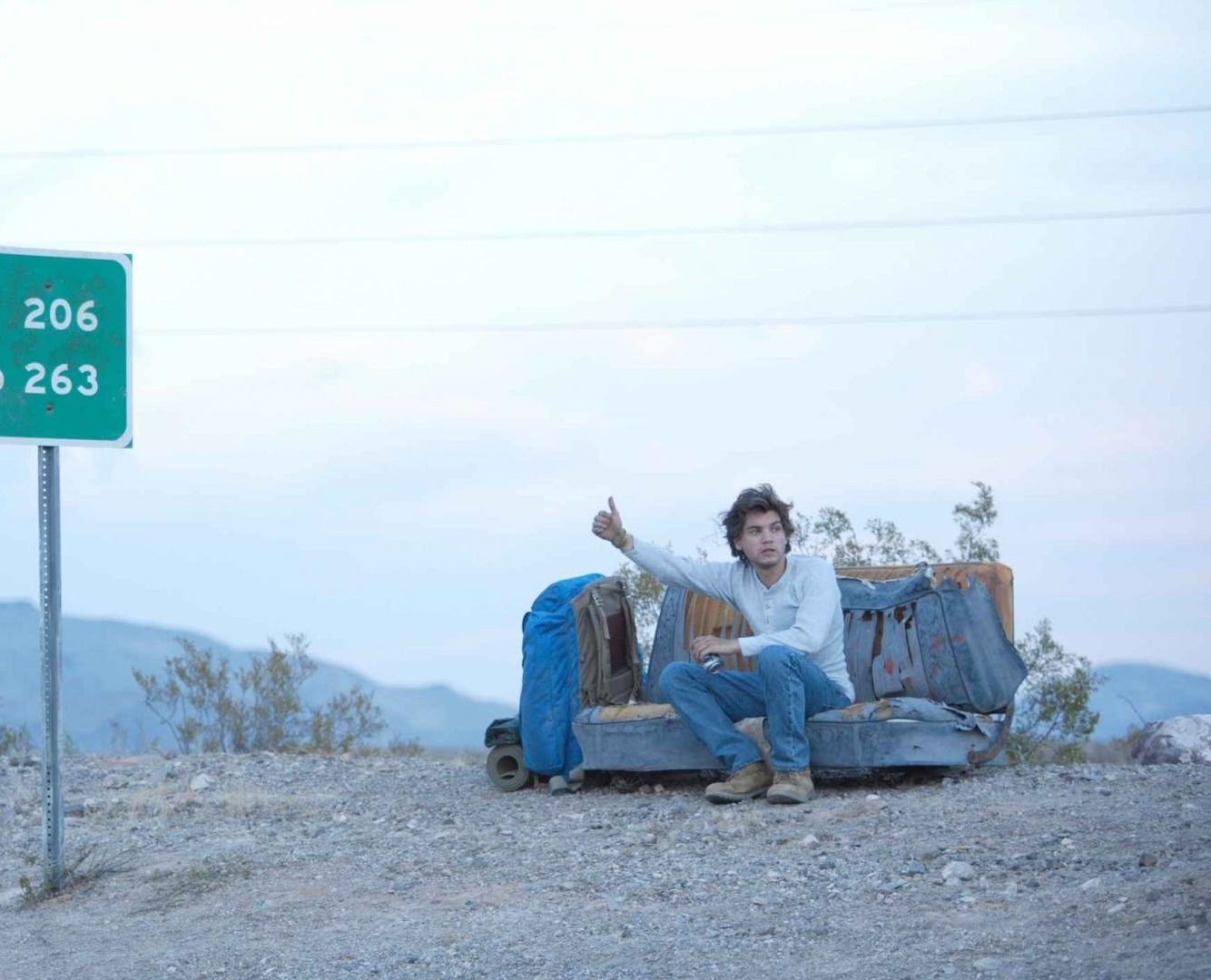 Into The Wild is quite possibly, the mother of all road trips that perhaps spurred every privileged kid to take a “gap year”. Cynicism aside, main character Christopher McCandless took the path less travelled upon his graduation and embarked on a road trip across North America to Alaska. The sights of the American landscapes and the devil-may-care road tripping attitude will make you want your own escapade too. 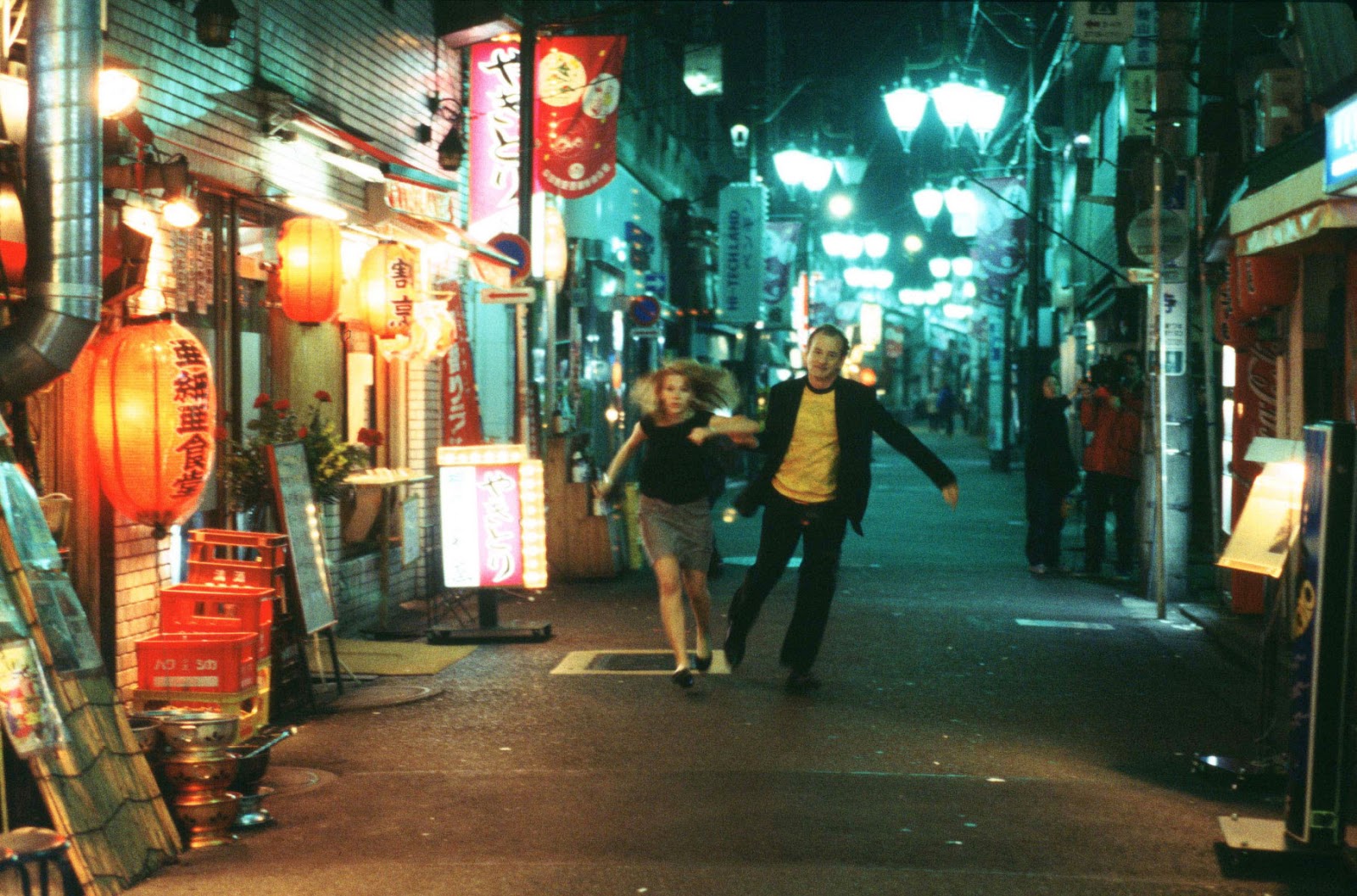 The fact that this movie is directed by Sofia Coppola should be enough to make you want to watch this, but let us convince you more. A young female (played by Scarlett Johansson) and an older man (Bill Murray) meet in a Tokyo hotel by accident. With both having their own battles to fight, they found solace in each other. Pay attention to the Tokyo nightlife they experience during the movie, and recreate it for yourself the next time you’re in the city. 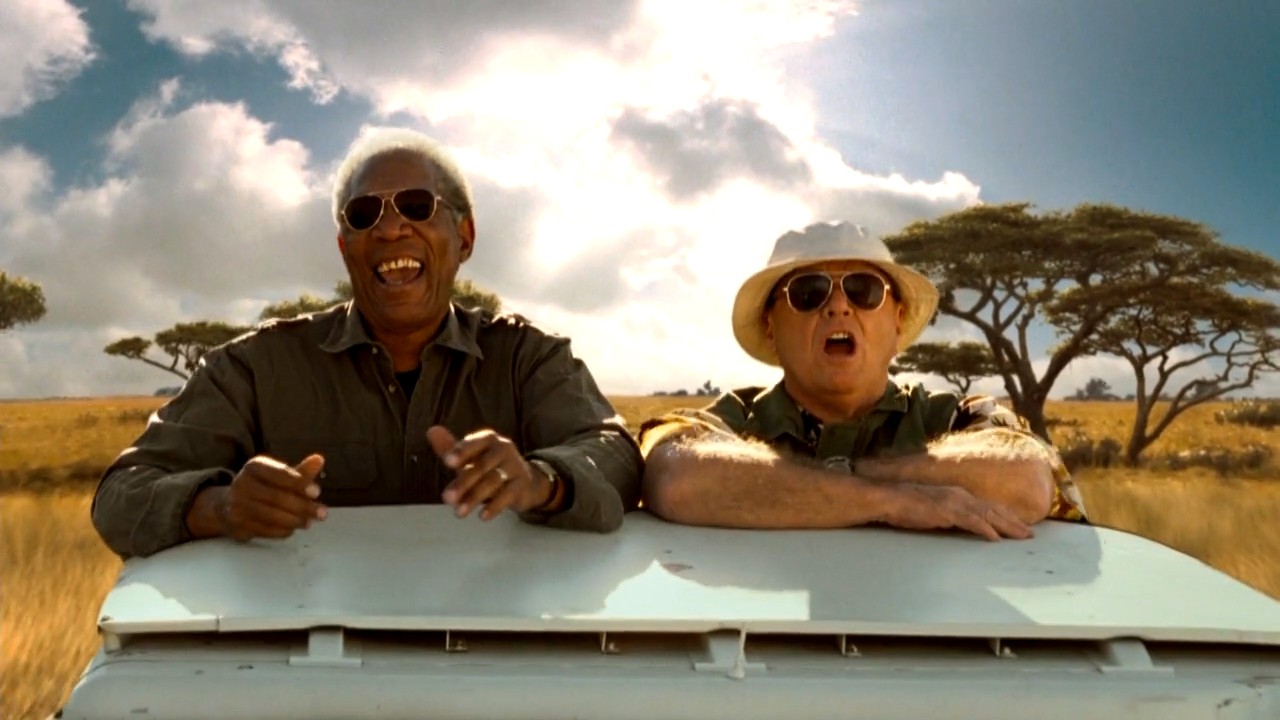 A light-hearted comedy with a tinge of sadness is this movie starring Morgan Freeman and Jack Nicholson. Two wildly different personalities meet in the same hospital room — Freeman plays a character who has had a tough but fulfilling life, while Nicholson’s character is the sad rich man whom nobody likes. They ultimately become good friends and travel the world together ticking places and activities off their “bucket list” at the rich man’s expense. Despite all the whirlwind travels, ultimately the main focus of the movie is that there’s no place like home. 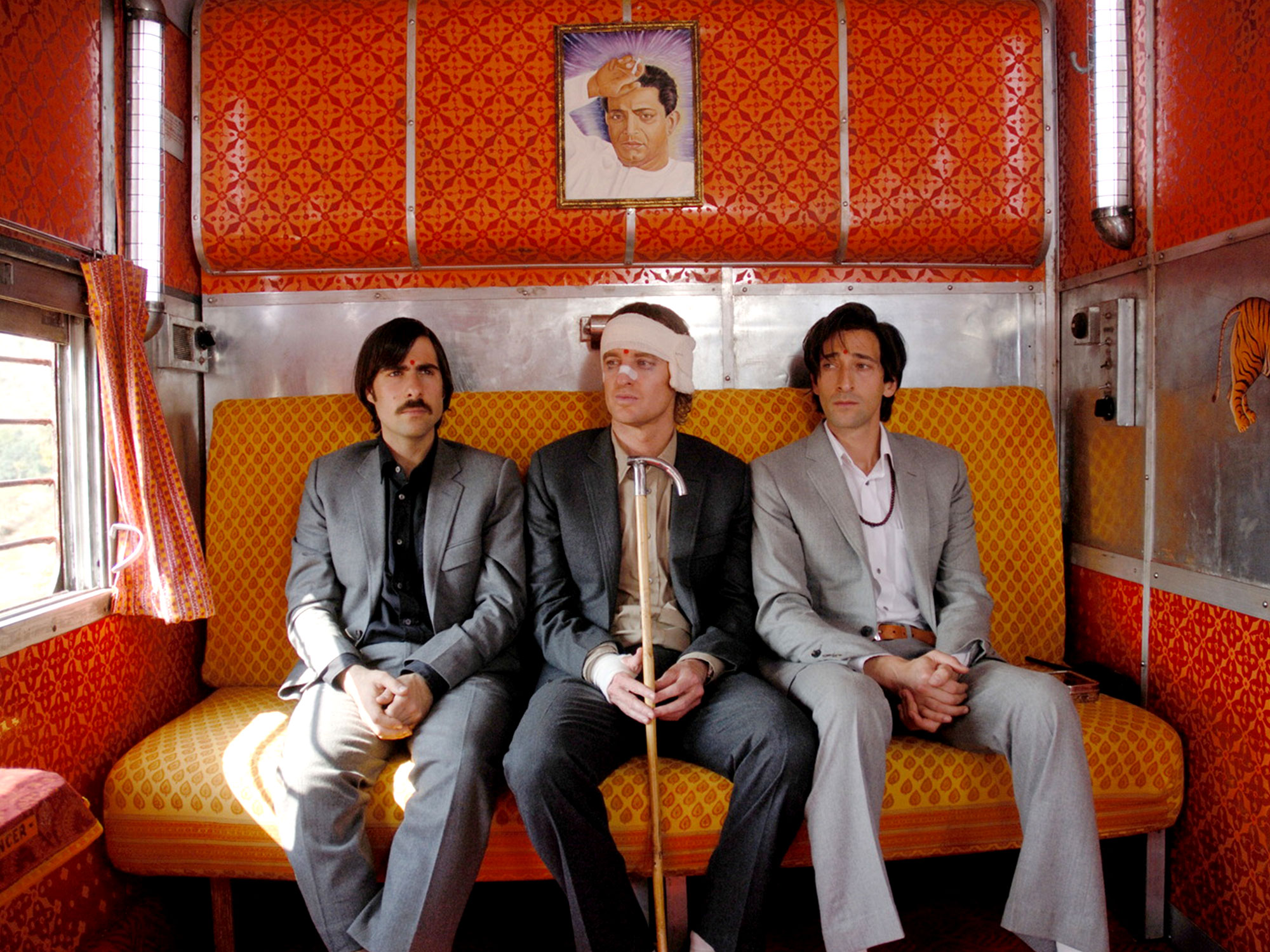 Wes Anderson fans would probably have already seen this movie, but if you haven’t, it is certainly a must-watch. Three estranged brothers embark on a train ride across India with the intention to bond and also “discover” themselves. Chaos and plenty of troubles ensue, but the movie is a great depiction of India’s colourful culture. 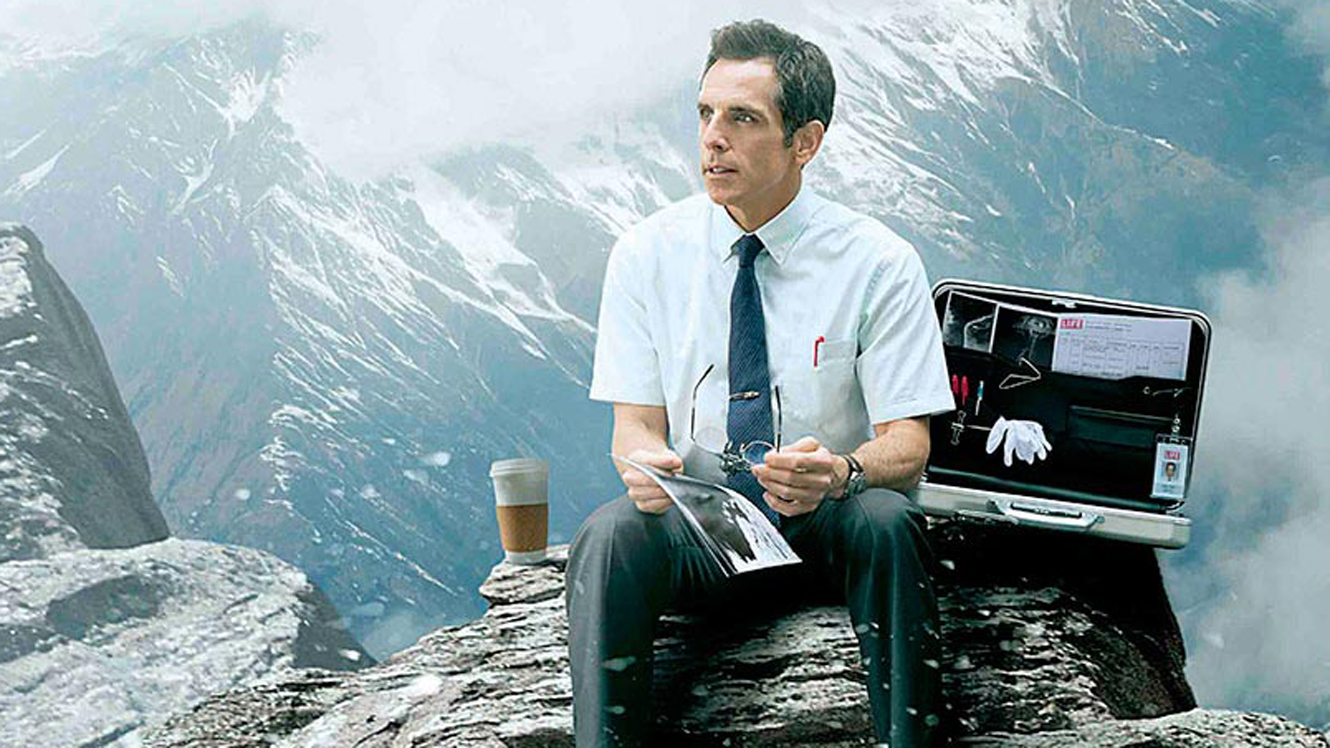 6
The Secret Life of Walter Mitty

A regular office worker played by Ben Stiller is taken on a whirlwind adventure around the world after a simple misunderstanding. The plot line is hilarious, the adventures are amazing, and the ending is heartwarming. If you’ve always dreamt of grand adventures, live vicariously through Walter Mitty in this movie.

Ben Stiller Wes Anderson travel-inspired movies travel movies movies about travel the darjeeling limited lost in translation before sunrise into the wild the bucket list the secret life of walter mitty sofia coppola owen wilson morgan freeman jack nicholson
PohNee Chin
Editor, Kuala Lumpur
Poh Nee is the editor and writes about travel and drinks. When she's not living out her holiday dreams via Google Earth and sipping on an Old Fashioned down at the local bars, you can find her snug at home bingeing on Netflix and mystery fiction.
Travel Drinks