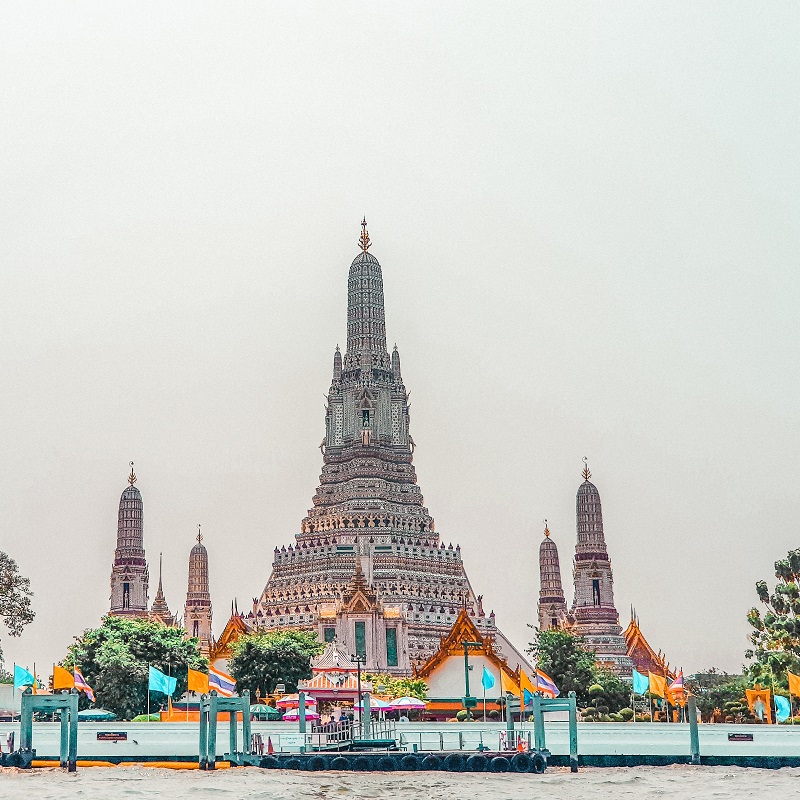 Thailand is one of the most tourist-heavy countries in the world. The popular Southeast Asian destination is endowed with tropical forests, sandy beaches, miles of coastline, quaint villages, ancient temples, traditional cuisines, pocket-friendly shopping options and much more to explore. These features make the newly reopened Thailand an attraction for all kinds of travellers, but there are a few rules and guidelines to follow.

Before everything came to a standstill because of the coronavirus pandemic, Thailand, like many other major tourist destinations, was witnessing a steady rise in visitors. Data from the World Bank indicates, barring 2014 when the military took control of the country, arrivals in Thailand were on a sharp rise between 2009 and 2019. Figures show that from just over 14 million arrivals in 2009, the number jumped to almost 40 million in 2019 — most of these were Chinese tourists.

However, in a massive blow to the country’s tourism industry the following year because of the pandemic, the number of visitors fell over 80 percent as compared to the 2019 figure. The economic fallout too was severe. A few months ago, Thailand slowly began opening its doors to foreign tourists.

All non-Thai travellers, whether or not fully vaccinated, must have a health insurance cover of USD 50,000.

Which are the approved vaccines for Thailand reopening?