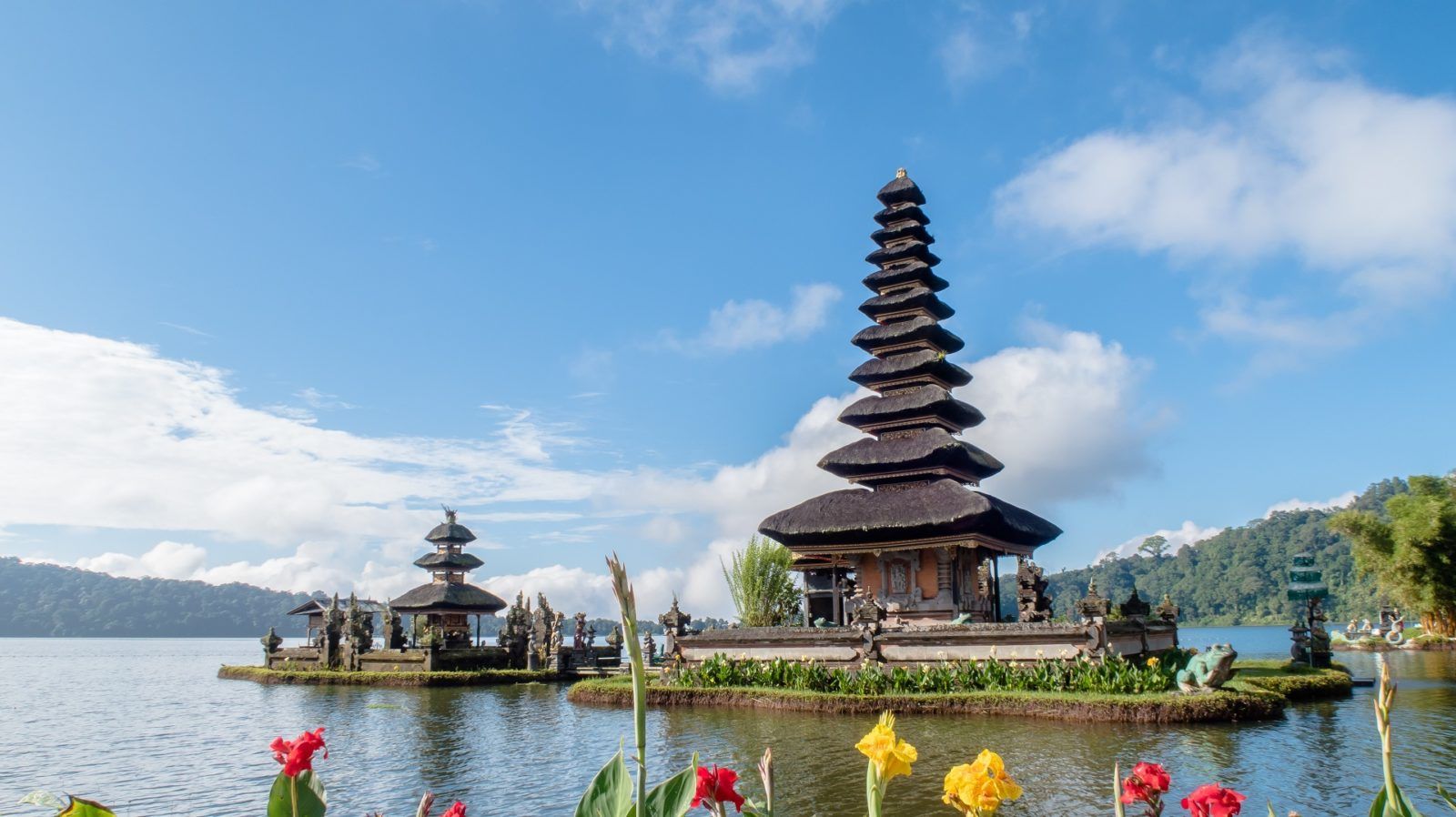 “I hope that in early March, there will be no more quarantine obligation for tourists as long as they comply with health protocol requirements and show negative test results on departure and arrival,” the governor said at a press conference.

Foreign travellers with whom AFP spoke to were upbeat following their arrival at Bali. Expressing hope for tourism, they said that they were waiting for this opportunity to visit the holiday destination famous for its beaches, temples and forests.

According to the governor, Australia’s Jetstar Airways could be among others which would resume flights to Bali by March.

Meanwhile, Bali Hotel and Restaurant Association chair Rai Wijaya expressed hope that there is little reason to worry as long as health protocols are being strictly adhered to.

“We are aware of the increasing and fluctuating Omicron variant cases, but as long as we are strictly implementing health protocols, we should not be worried,” Wijaya said.

Even though Bali has started reopening to foreign tourists, visitors are required to quarantine at one of the 27 designated hotels on the island for a period of three to seven days.

On 31 January 2022, Coordinating Minister for Maritime Affairs and Investment Minister Luhut Pandjaitan informed the press of the Indonesian government’s decision to open Bali to all international travellers starting 4 February.

The decision came three months after Indonesia allowed nationals from select countries to enter Bali and the Riau Islands.

At around the time, tourism minister Sandiaga Uno reportedly said that there have been no direct flights since the limited reopening in October 2021.

On 3 February, a Garuda Indonesia flight from Japan’s Narita International Airport landed in Bali with just 12 people on board, six of whom were Indonesians and the rest Japanese. According to Nikkei Asia, the head of the Bali Tourism Board, Nyoman Gede Gunadika, said that the Japanese nationals arrived on business visas since Indonesia had neither restarted its visa on arrival process nor had a tourism visa scheme.