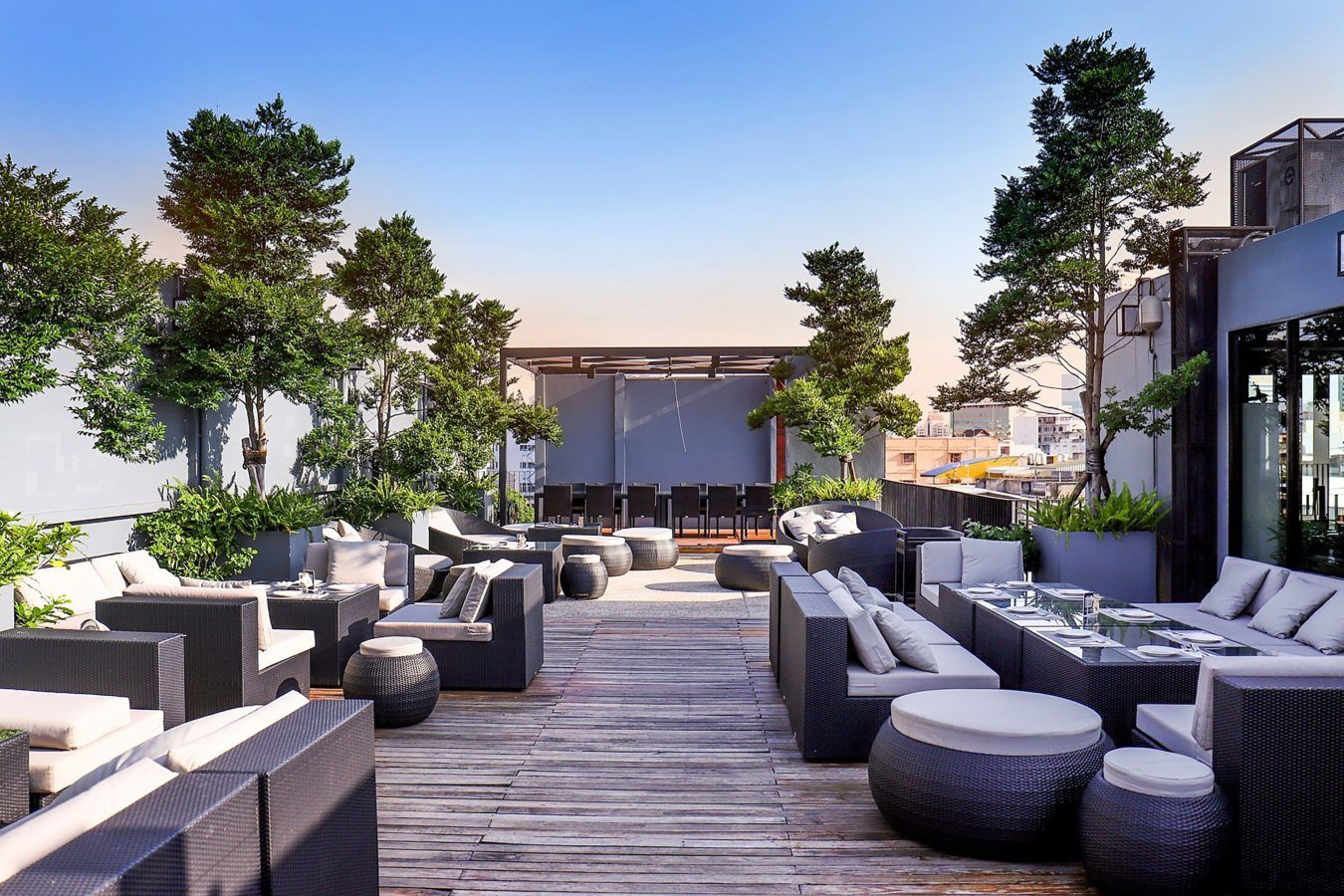 Driving to Hat Yai? Things to know about the Malaysia-Thailand land border reopening

Travel
Driving to Hat Yai? Things to know about the Malaysia-Thailand land border reopening
Share this article
Next article

Traversing the Malaysia-Thailand land borders will once again be possible.

Things used to be much simpler. You could catch a sleeper train from Butterworth, Penang, kick back and relax in your own cabin and wake up afresh in Bangkok, Thailand the next day. Or you could cruise down the Malaysian highways, pass the immigration checkpoints and begin exploring the natural wonders and bargain hunting grounds of Southern Thailand.

When Malaysia reopens its borders on April 1, some of the previous conveniences taken for granted will return. If you are planning for a road trip up north, here’s what you should know before embarkation.

What to know about the Malaysia-Thailand land border reopening?

Songkhla Province Deputy Governor Amphon Pongsuwan says that travellers under the Test and Go scheme are expected to apply for the Thailand Pass at least seven days prior to travelling. Designated hotels must be booked in advance (awaiting the result of the PCR test), while travellers will have to undergo a PCR test on the day of arrival in addition to a self-administered RTK-antigen test on the fifth day.

Just as crucial is the purchase of medical insurance with a minimum coverage of US$20,000.

To foster greater bilateral economic benefits, Thai authorities are working with their Malaysian counterparts towards the reopening of all land border crossings between both countries by May 1.

As reported by the Malay Mail, Thai Tourism and Sports Minister Phiphat Ratchakitprakarn was quoted saying, “We plan to gradually open other checkpoints in Narathiwat, Yala and Satun that connect Malaysia to promote tourism in the Southern provinces. We expect all Thai-Malaysian checkpoints to reopen by May 1.”

AirAsia has confirmed that flights to southern Thailand’s largest city from its hub at KLIA2 will be reinstated.

Travel Thailand
Justin Ng
Digital Content Director, Kuala Lumpur
Often think of myself as a journalist and so I delve deeper into a range of topics. Talk to me about current affairs, watches, travel, drinks, new experiences and more importantly, the business, economics and dynamics behind it.
Sign up for our newsletters to have the latest stories delivered straight to your inbox every week.

7 filming locations from K-dramas that you can actually visit

Everything about travelling or returning to Malaysia beginning May 1