Home > Travel > Destinations > Going for the 2022 FIFA World Cup? Here’s what you need to know about drinking in Qatar 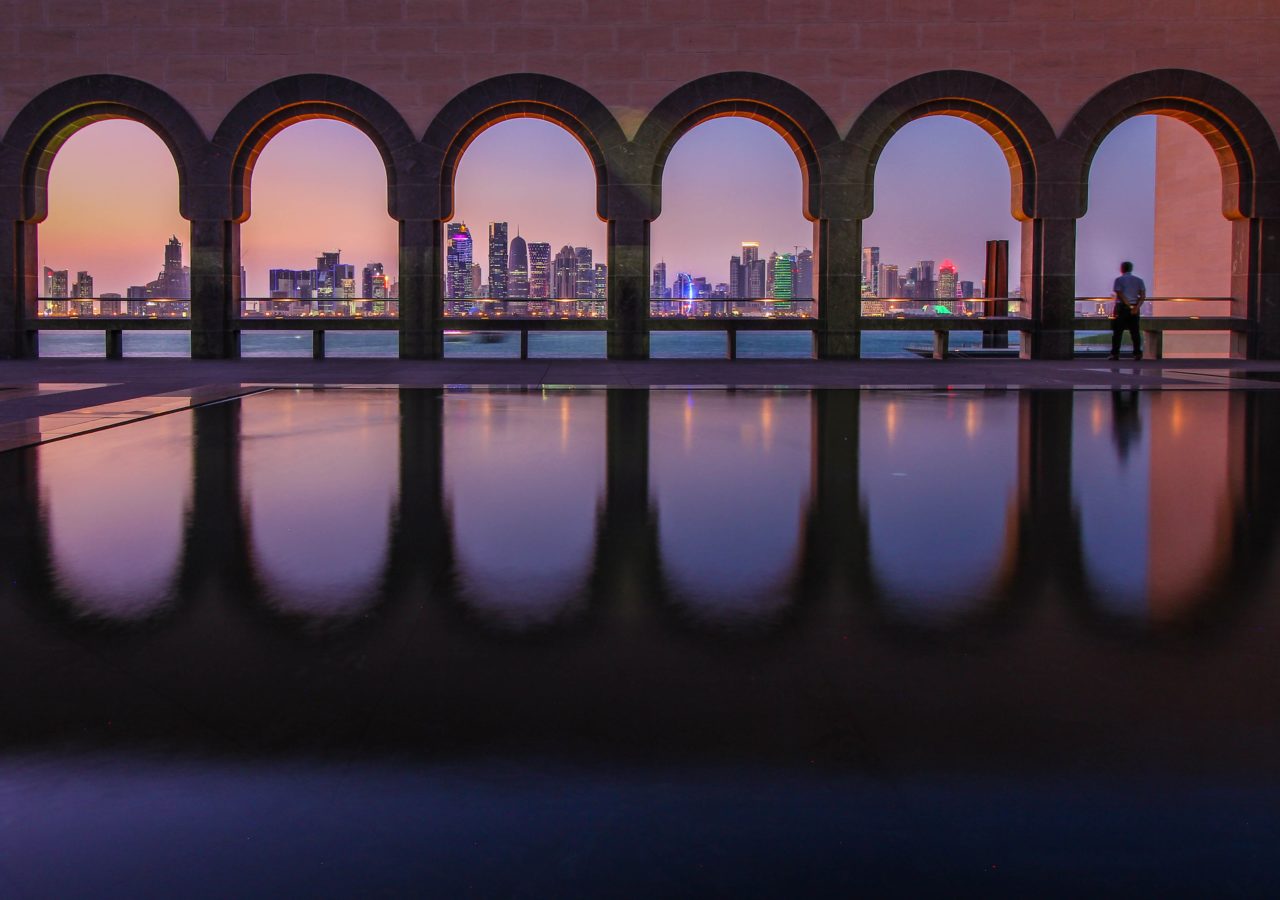 Travel
Going for the 2022 FIFA World Cup? Here’s what you need to know about drinking in Qatar
Share this article
Next article

Toasting a win will be a very different experience at the 2022 FIFA World Cup in Qatar, where football fans can only drink in certain places and must respect Islamic customs.

In a country where public intoxication is illegal, the usual sight of boozy supporters thronging the streets is likely to be absent from the first World Cup in the Middle East. Instead, most of the drinking will take place at the official fan zones or at licensed restaurants or hotels.

It looks unlikely that ordinary ticket-holders will be able to drink at games, although no decision has been announced. FIFA is offering hospitality packages, starting at US$950 and soaring to US$4,950 for a group match, that include alcohol and other perks.

Will alcohol consumption be allowed in Qatar, the home of the 2022 FIFA World Cup?

Alcohol “will be available in additional fan and hospitality locations”, the world football body said in a statement to AFP.  According to Akbar Al Baker, chairman of the Qatar Tourism Authority, there will be “as much alcohol as you want”.

Fans will arrive at Doha’s dry airport terminal and, once they find a bar, they will be looking at about $10 for a pint of beer and US$20 for a cocktail. They will also learn to recognise the euphemistic language used to promote alcohol sales on signs and online.

“There are words we should avoid using,” said a manager at a Doha hotel, which is training staff at its sports bar. “Instead of beer, we will say ‘hops and grains’, wine is ‘grape drink’ and for sparkling wine or champagne, it’s ‘bubbly’,” she added. “We have different brunch packages, the most expensive to include alcohol will be called ‘enhanced package’ to avoid embarrassing Qataris who read the menu.”

In 2011, Doha authorities temporarily allowed alcohol at restaurants at its upscale The Pearl district, mostly frequented by foreign residents. But after complaints by Qataris, the authorities clamped down again. In recent months, restaurants there have again been allowed to apply for alcohol licenses, but it was done discreetly and the issue remains taboo.

Many in the food and beverage industry are reluctant to talk too publicly about alcohol for fear of upsetting local patrons, Qatari owners, or authorities.

“I had to wait for a year-and-a-half to get the licence because no one would sign the necessary document,” said a manager at a restaurant, which overlooks yachts tied up at The Pearl. “Many Qataris refuse to be associated with alcohol.”

She said she was finally approved last year but under certain conditions, which include no drinking on the outdoor terrace, keeping bottles out of sight and using tinted wine glasses. But, she told AFP, despite the stringent rules and some Qataris’ criticism on social media, this month’s sales were “the best in eight years”.

The restaurateur, who spoke on condition of anonymity, also said she hopes the authorities would loosen their grip ahead of the World Cup next November and December.

“People won’t understand that they have to be locked up indoors to drink, especially when Qatar’s weather will be beautiful during that time of year,” she said.

In terms of infrastructure and organisation, most observers agree that Qatar will be ready for the World Cup, with new stadiums opened and roadworks completed. But there are questions over how 1.2 million fans will spend their time in Doha, Qatar’s only major city, whose leading attractions include museums and cultural centres.

“World Cup visitors are coming to be entertained… attending games is mostly just a side-benefit,” said an expert on sports events in Qatar, who spoke on condition of anonymity.

Tourism authority chairman Al Baker, also group CEO of Qatar Airways, insisted visitors would get “an experience that will be second to none. “Qatar is really the world’s best kept secret. We have so much to offer for tourists,” he said.

And former Netherlands international Ronald de Boer, a 2022 World Cup ambassador who lived in Doha for five years, said fears about alcohol were overblown. “Doha will be ready for this amount of fans, they can really hold big events. And don’t worry that you can’t drink a beer,” he said earlier this year.

Hero and feature images by Florian Wehde on Unsplash. The story is published via AFP Relaxnews