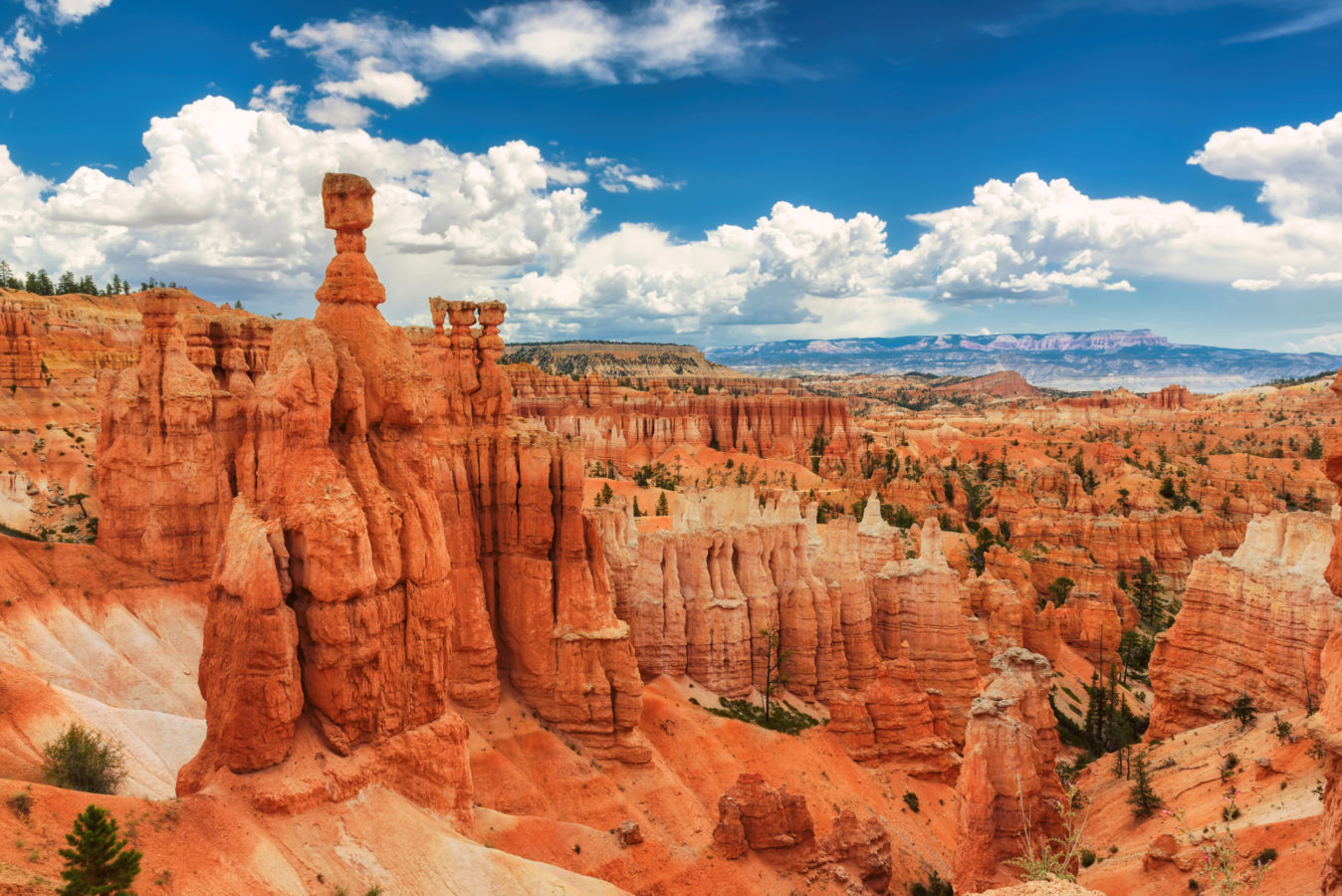 Google is offering a virtual tour of these national parks so you can explore the great outdoors…while indoors.

As households across the world remain holed up in self-isolation and quarantine, there’s perhaps never been a bigger desire for wide open spaces and fresh air, particularly for those who may be cooped up in small apartments in urban areas.

No better time to revisit Google’s virtual mapping of America’s national parks, which launched a few years ago and offers exclusive access to areas, like the ancient caves of New Mexico’s Carlsbad Caverns, aerial views above the volcanoes of Hawaii and coral reefs of Dry Tortugas, Florida.

Led by park rangers and shot in stunning 360-degree videos, the virtual tour also takes viewers kayaking through glaciers of the Kenai Fjords in Alaska, horseback riding through a canyon and shipwreck diving in Florida.

Though the temptation may be strong to escape to a national park during the lockdown, many countries around the world have closed their gates in anticipation of too many households sharing the same idea and causing overcrowding.

Other wild and open spaces you can visit via Google when you have cabin fever include the breathtaking falls of Parque Nacional Iguazú in Argentina, and Quttinirpaaq National Park, Canada’s northernmost park.

Travel Entertainment Tech parks covid-19 coronavirus Social Distancing
You might also like ...
Travel
Experience nature at these national parks in Malaysia
Travel
Check out: All the nature-related things to do in Bintulu, Sarawak
Travel
Here’s where you can catch cherry blossoms outside of Japan
Food & Drink
Bar guide: Where to drink in Kuching, Sarawak
Staff Writer
Nature Virtual Reality