Aside for being the food Mecca of not just Malaysia but the entire region, Penang is fast becoming the cultural hub of the country. With its endless festivals, exhibitions and world famous street art, the state, founded by the British East India Company, is a colonial architectural treasure trove and teeming with history and diversity in design. Georgetown, its capital, is Malaysia’s second largest city and listed as a UNESCO world heritage site in its own right.

It is therefore understandable that Penang is home to a number of heritage boutique hotels, which many tourists find their preferred choice of accommodation when visiting. Immaculately restored and protected with the help of the state’s formidable Heritage Trust, we have chosen some of the most beautiful and interesting ones, in case you want to experience a little history the next time you visit. 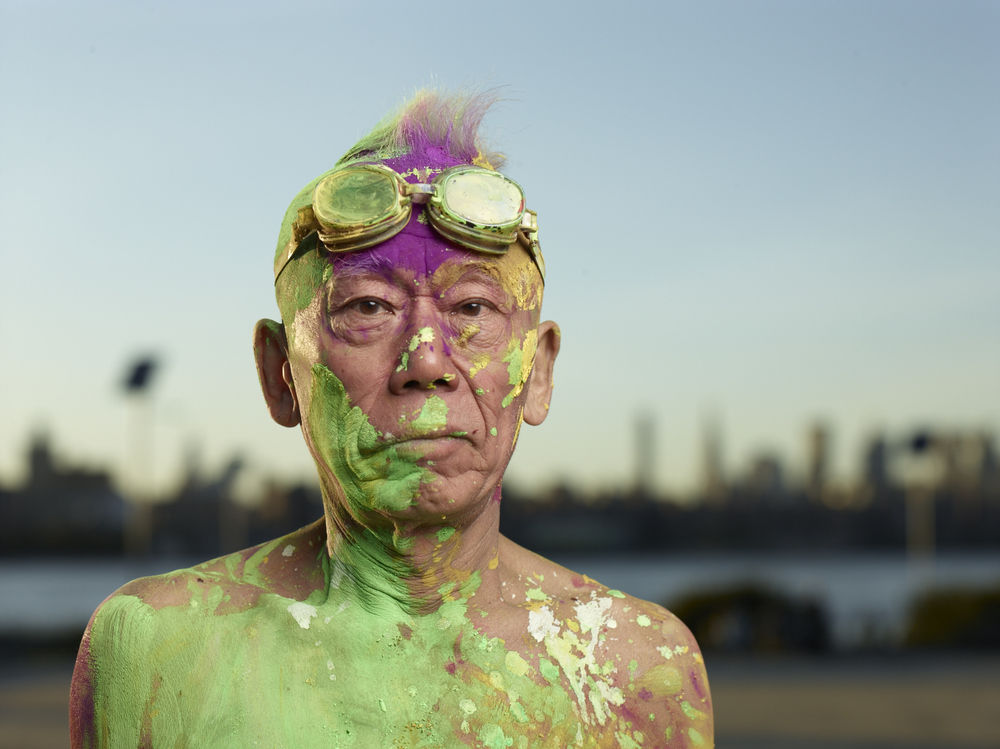 The Edison was commissioned in 1906 and designed by renowned architect, David Nathaniel as a residence for a wealthy Hakka tycoon, Yeo Wee Gark. Located on Lebuh Leith, the mansion was only transformed into a hotel after the Japanese had used it as their administrative center during occupation in Second World War. Several architectural and interior enhancements were made in the 1960s and in 2014 building upon and restoring the open space planning and extensive use of timber, metal, tile and glass. The Edison George Town opened its doors in 2016 offering contemporary comfortable rooms and suites yet having retained the building’s heritage.

Cheong Fatt Tze was famed as one of the richest men in Asia, earning him the nickname ‘Rockefeller of the East.’ Also known as the Blue Mansion, Cheong built his home in Penang to be a symbol of his wealth and lavish, elaborate lifestyle.  His 7th and favourite wife took up residence in the mansion that had been decorated by artisans from Southern China and built with materials as far as Scotland, while the era’s leading Feng Shui master painstakingly consulting for every brick laid down. Named one of the top 10 mansions and grand houses in the world by Lonely Planet in 2012, the place is now a luxurious award-winning 18 bedroom boutique hotel, museum and restaurant.

Seven Terraces was built in the late 19th century by ‘Koe Guan,’ the holding company of local millionaire and governor of southern Thailand, Khaw Sim Bee. Constructed as a row of Anglo-Chinese terrace houses behind the Goddess of Mercy Temple, the entire building was transformed by successful investment banker and hotelier Chris Ong, a fifth-generation Penang-born baba. His immaculate restoration and the continued curation of all the antique furnishings pay homage the legacy of the Peranakan Chinese culture. The hotel has divided the building into 18 separate suites, most of which have their own mezzanine and lounge areas. The hotel is also home to Kebaya — one of the most acclaimed Nonya eateries in the country and Penang’s highest rated fine dining restaurant.

Once known as the ‘Malay Millionaires Row,’ Hutton Lane was named after Dr. James Hutton, one of the first English doctors to arrive in Penang. The term Jawi Peranakan refers to locally born, Malay-speaking Muslims of mixed South Asian and Malay ancestry. They were considered an elite class within the British Malayan community during mid-19th century Malaya. One of their houses on this road was also acquired by Chris Ong, in a very dilapidated state in 2012. He has artfully restored it back to an elegant Anglo-Indian mansion with 8 bedrooms for guests. It took three years to be brought back to life according to its original architectural elements of lime plaster walls, wood lattices, plantation shutters, cornices, architraves and Doric columns.

The East Indies Mansion has been called home by many colourful characters over its long history. Originally the residence of Koh Lay Huan, Penang’s first ‘Kapitan Cina.’ Kapitan Cina was the title given to leaders of overseas Chinese enclaves in Southeast Asia. Then in 1846, the largest residence in Penang was then sold to Chung Keng Kwee, the Kapitan Cina of Perak. As the head of the influential Hai San Society, he controlled 15,000 labourers and most of the tin mines in Perak. Ong Boon Keng, then acquired the rights to this property in 1872. A successful merchant, Ong was responsible for collecting import and export duties as well as the gambling and opium monopolies in Sumatra. After a long period of disrepair in the 20th century, Rebecca and David Wilkinson saved the house in 2005 from destruction, and with the help of skilled craftsmen, restored it to its former glory. It opened its doors as a heritage hotel after two years of work.