Travel
Into the wild: 5 safari lodges to stay at in 2017
Share this article
Next article

Some of the more common experiences on one’s bucket list of travel destinations may be sky-diving, flying in a hot air balloon over the Loire Valley, and going on a safari adventure. Besides, there’s nothing quite like getting off the beaten track (literally) than to explore the rugged and untouched safaris around the world and see majestic animals in their natural habitat.

However, some of us who are a little less adventurous may be deterred by the thought of roughing it up in tents without proper facilities. As if it’s not enough that you will have to travel for more than a day to get to these safaris. Isn’t a vacation supposed to be relaxing, anyway? Lucky for us, there is a new wave of safari lodges that might just change your mind.

These luxury safari lodges offer unparalleled luxury in the wilderness — complete with premium views, expert tours, and a chance to truly get close and personal with wildlife such as leopards, hyenas, rhinos, and giraffes.

From an uber-chic retreat in Southern Tanzania to luxurious cocoon tents in Sri Lanka, here are newly opened safari lodges to stay at in 2017 — allowing you to experience the wild like never before. 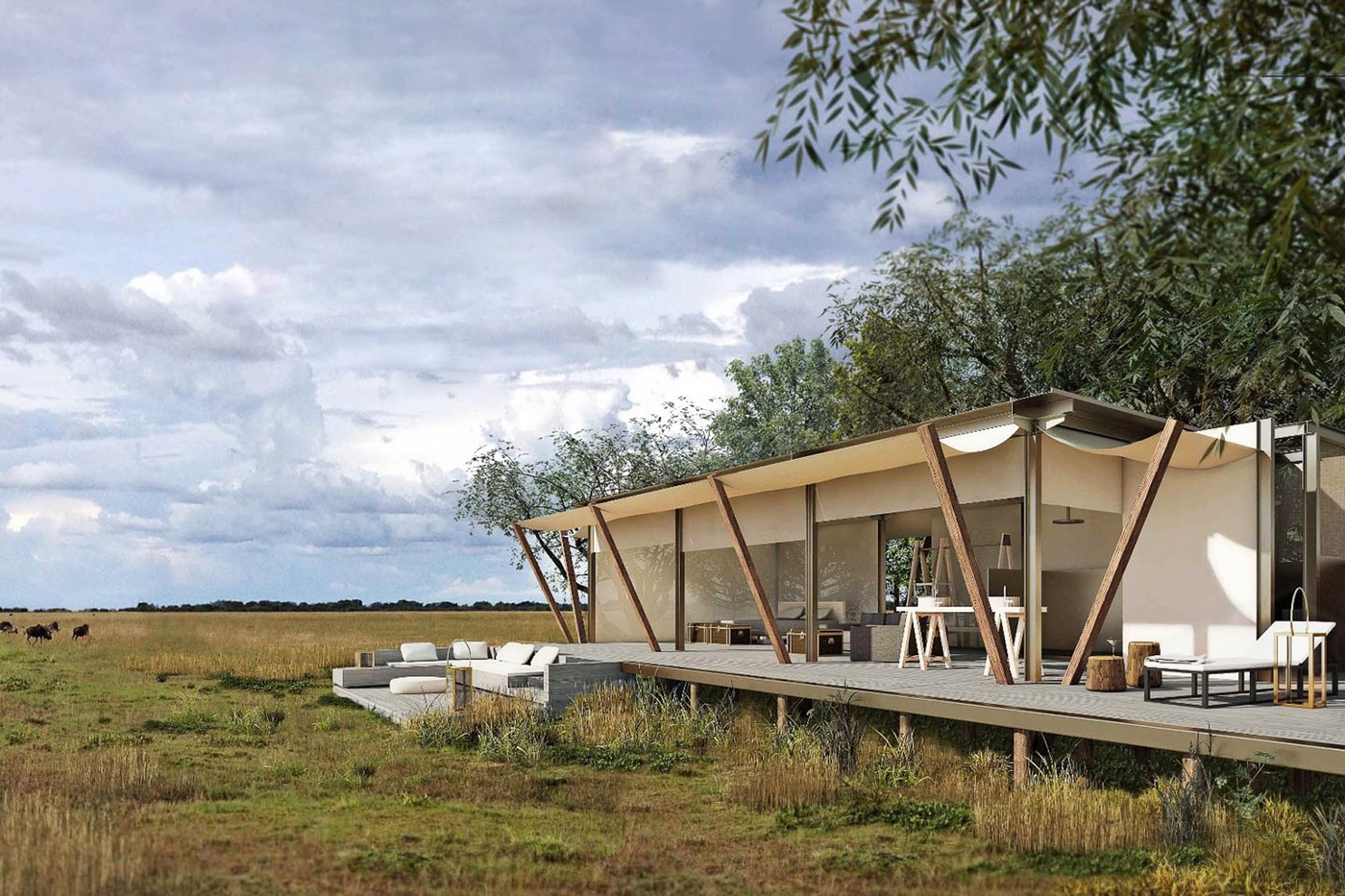 Designed by the architects behind Miavana and Ngorongoro Crater Lodge, King Lewanika Lodge is situated in the wildlife-rich but relatively undiscovered Liuwa Plains National Park, which is bounded by the Luambimba and Luanginga Rivers. King Lewanika Lodge is the only permanent lodge in the national park and is developed in partnership with African Parks, a conservation nonprofit that works closely with the Zambian Department of National Parks and Wildlife.

Featuring six luxury villas that open up directly onto the plains, the lodge offers the perfect base to discover Liuwa, famous for its lions and home to the second largest wildebeest migration in Africa and more than 300 bird species. The lodge also offers dedicated photographic safaris, so you can capture the best of Zambia. 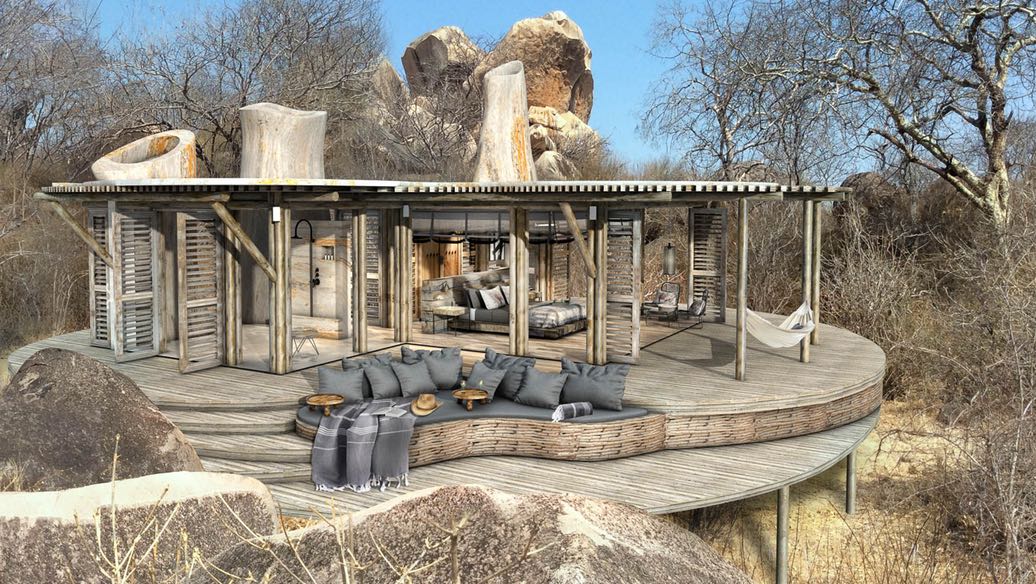 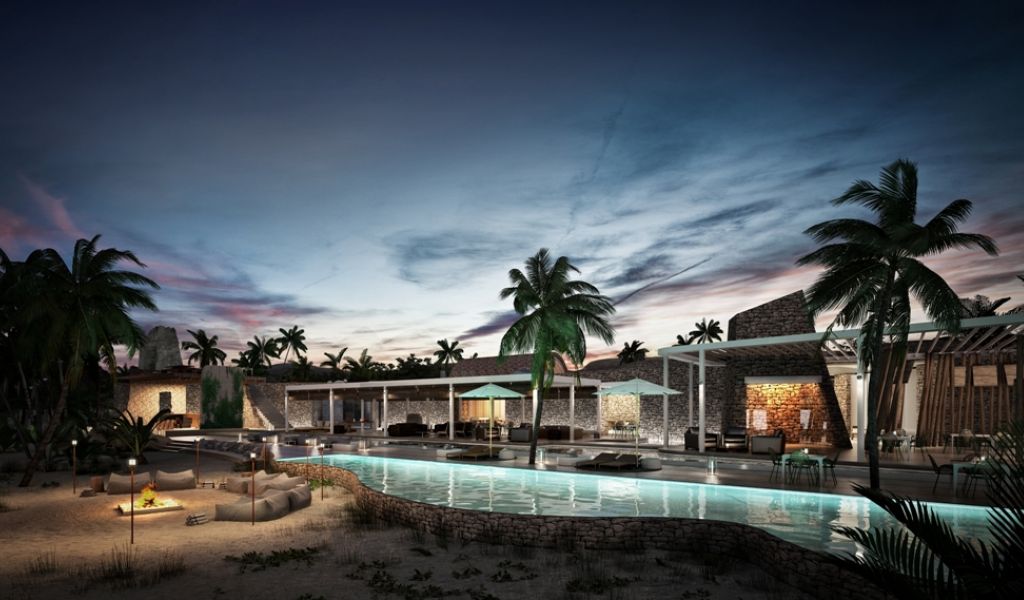 Miavana, located on the untouched Nosy Ankao, the largest of five islands making up a reef-protected archipelago, is a paradise in Madagascar. The ultra-luxury lodge is designed by award-winning architects to seamlessly fit into the environment in the heart of an Indian Ocean paradise. The villas are strung out along the western side of the island, each offering uninterrupted beach and ocean front views.

Explore the ‘Blue Safaris” with a mix of guided land and water activities — such as snorkelling in the shallows, diving the bays, lagoons and exceptional reef encircling the archipelago, jet skiing, deep-sea fishing, as well as turtle, whale and dolphin spotting. 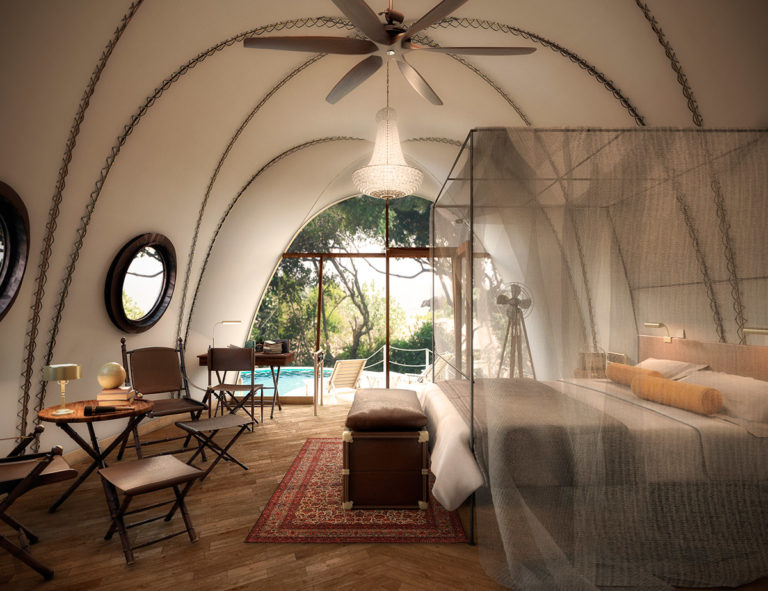 Sitting on a deserted beach on the edge of Yala National Park, the leopard hot spot in southeastern Sri Lanka, is the Wild Coast Tented Lodge. Accommodation comes in the form of 28 vaulted luxurious cocoon tents that offer the comfort of a luxury hotel — with jungle views from double-height glass facades. The suites feature four-poster beds, teak floors and canvas walls.

The air-conditioned cocoons are dotted around five watering holes designed to attract a variety of local wildlife — which can be viewed from each Cocoon’s outdoor viewing deck.

Expanding its footprint from the tiger heartland in Central India, Taj Safaris introduces Meghauli Serai, it’s latest jungle lodge in the iconic Chitwan National Park. Known as the “Heart of the Jungle,” Chitwan is known as one of the best wildlife-viewing national parks in Asia — and was declared a UNESCO World Heritage site in 1984.