Last-chance tourism: 4 destinations at the risk of climate change

Travel
Last-chance tourism: 4 destinations at the risk of climate change
Share this article
Next article

If it has always been your dream to snorkel on the Great Barrier Reef or see polar bears in their natural habitat in the Arctic, 2017 seems to be the perfect time to do it. After all, this year sees ‘last-chance tourism’ dominating its travel trends. ‘Last-chance tourism’ is a phenomenon that sees tourists’ increasing desire to witness and travel to vanishing landscapes or seascapes before they are lost to climate change.

While not as dramatic as the scenes in Hollywood sci-fi flicks such as The Day After Tomorrow (2004), the impact of global warming on earth is very real, and some of the most beautiful destinations on earth will be gone before we know it.

Yes, it may seem like a paradox to see tourism going off the charts in places that are already threatened by climate change and massive tourism. Which is why travellers should tread lightly and leave as little footprints as possible.

There are some ways you can prevent inflicting further damage to the environment, such as booking an eco-friendly hotel or tour. Such options allow for some of the profits to go towards the environment and local communities, so you get to do good while appreciating all the world has to offer — and hopefully, for many more decades to come. 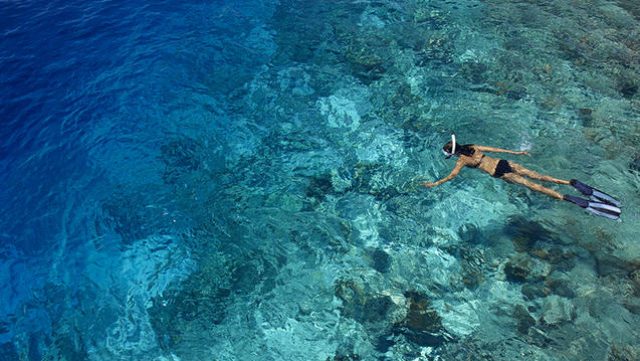 Boasting some of the most spectacular coral reefs in the world, Maldives draws thousands of visitors each year for snorkelling and diving. However, the earth’s lowest-lying country is susceptible to rising waters, and is now at the risk of sinking.

Six Senses Laamu is an eco-sustainable resort on Olhuveli Island in Laamu Atoll, with 97 water and beach villas made of sustainably-sourced materials. To support activities that are environmentally-friendly and socially sustainable, the resort has developed policies and procedures in line with the Green Globe 21 standards that must be renewed at least annually. 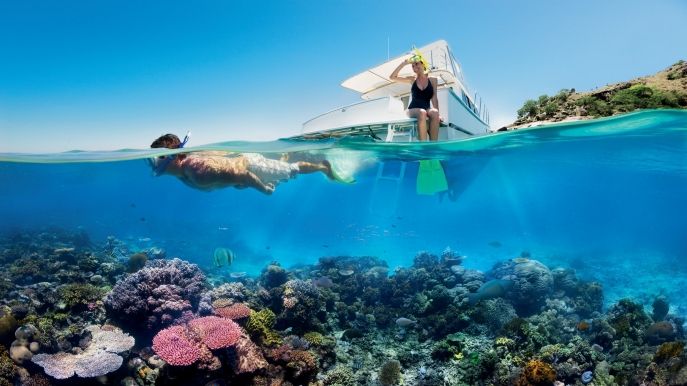 Australia’s famous Great Barrier Reef is the largest coral reef system in the world, and home to diverse marine life. Located off the east coast of Australia, the reef was declared a World Heritage area in 1981, and was added to the National Heritage List in 2007.

However, human activity in the Reef areas (snorkelling and diving included), has led to increased pollutants, which have damaged the reef drastically. In an effort to protect the reef, The Reef Water Quality Protection Reef Plan was developed by the Marine Park Authority in 2003. 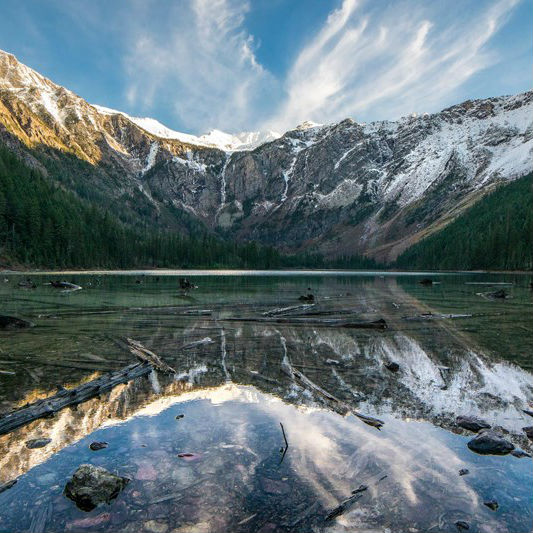 Check out the last 25 glaciers at Montana’s Glacier National Park before it melts into oblivion by 2030, no thanks to rising global temperatures. Since the park’s original 150 have already receded, hikers, climbers and wildlife seekers have been rushing to visit one of America’s largest and oldest national parks.

For a more memorable experience, save the hotels for another destination, and go camping in a tent instead. Sprague Creek and Avalanche Campgrounds, right by the lake and river, are beautiful places to stay at. Just remember to clean up after yourself.

Well surprise, surprise, Antarctica is on this list. By now it is no longer news that the Antarctic sea ice has reached record highs in recent years. The Antarctic Peninsula is sensitive to small rises in the global temperature, which has increased by 3°C regionally in the last 30 years.

Said to be the last greatest wilderness on the planet, Antarctica is now filled with eco tours to conserve the natural environment used for tourism — since there are actually no permanent human communities on Antarctica to advocate on its behalf. To contribute, you can donate to charities such as WWF and Greenpeace.