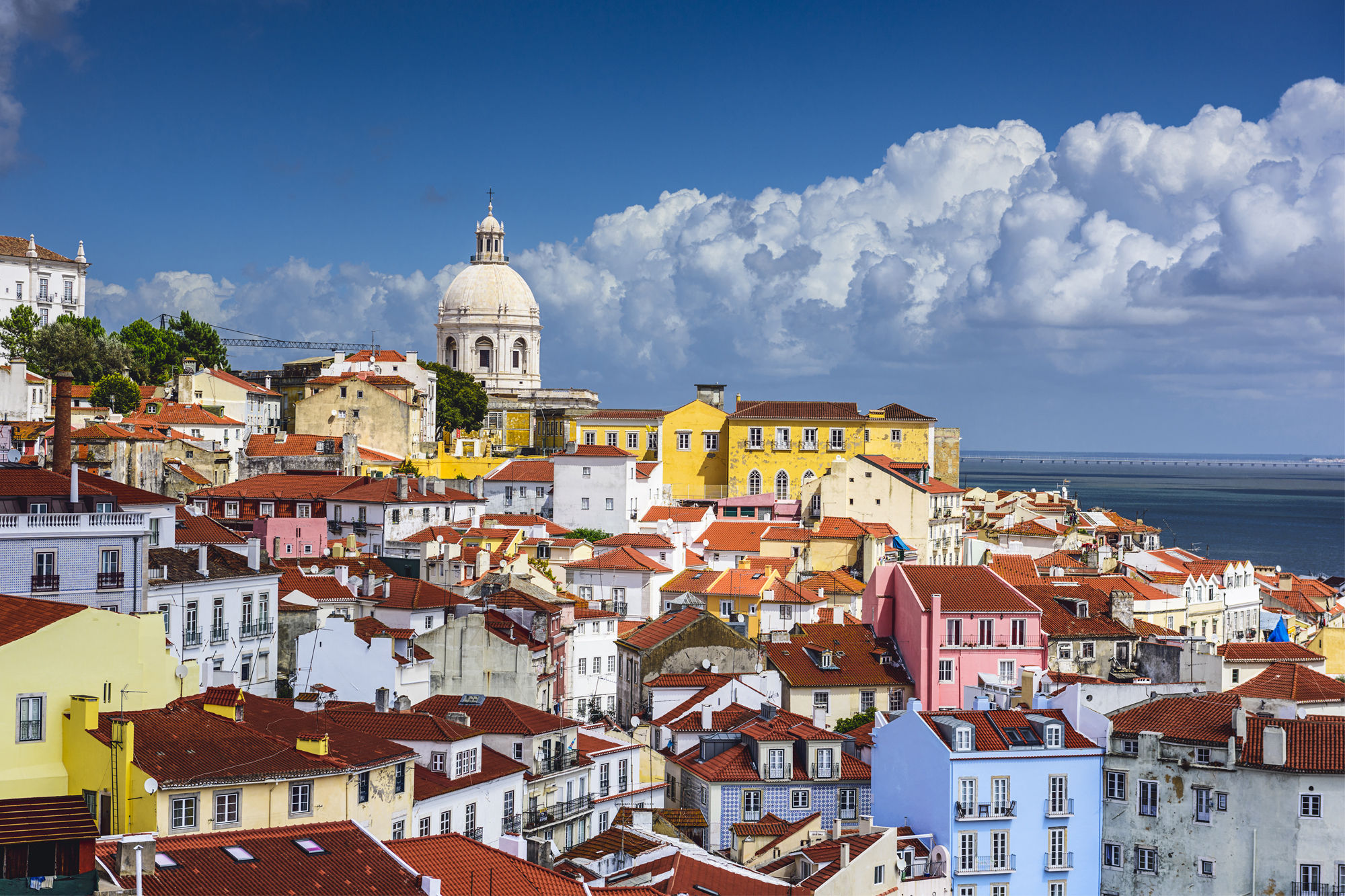 Why Lisbon should be your next great summer escapade

Portugal’s cultural renaissance dates back to the Age of Discovery. Its capital city — Lisbon — is known as the starting place for dozens of voyages around the globe including Vasco da Gama’s exploration to India in 1497 and the conquest of Malacca by Afonso de Albuquerque in 1511. Located in Portugal’s hilly and coastal landscape, Lisbon is one of the most unique cities worth exploring especially for curious explorers and those who are seeking for an adventurous holiday.

Just a 20-minute metro ride from the airport, you’ll find yourself immersed in the vibrant atmosphere of colourful street art, characterful buildings, joyful singsongs and delicious egg tarts. Boasting the best weather in spring and summer, Lisbon is a city that gets more sun than anywhere else in Europe – 2,799 hours of sunshine a year.

The city is a big fan of street art with intricate citywide murals all over. Hop over to Calçada da Glória – one of Lisbon’s steepest streets – to experience the artsy-fartsy culture of the ancient city. And if you feel a bit more adventurous, hop onto the wooden trams that travel across the narrow streets. Lisbon is one of the very few cities that still support century-old trams and iron funiculars – allowing you to enjoy a scenic and colourful part of the city’s nostalgic eccentricity in a different way.

If you’re someone who loves to walk around the city, Lisbon is home to one of the world’s smallest bookshops – Livraria do Simão as well as a host of century-old cafes. For food lovers, Lisbon boasts four one Michelin star establishments (Alma, Eleven, Feitoria and Loco) and the two-star Belcanto; creating an ever-growing culinary reputation since its first star being awarded to Alma in 2015.

Over the years, Lisbon has won the hearts of many travellers as Europe’s creative capital as well as a destination that doesn’t burn a hole in your pocket. With such a rich cultural and historical nuances, it doesn’t take long to understand why the city is garnering interest. Discover our top 8 must-go attractions in Lisbon this summer and why they are worth a visit.

1. Jerónimos Monastery
Built to honour Portugal’s role during the Age of Discoveries, the Jerónimos Monastery is now the tomb of many notable historical Portuguese including Vasco da Gama, famous Portuguese explorer. Built over the course of 100 years, the 500-year-old UNESCO World Heritage Site has even withstood the 1755 Lisbon earthquake without much damage. It is also one of the very few, most beautiful late Gothic architecture existing in the world.

2. Bairro Alto
The most colourful display of architecture is right here at Bairro Alto; Lisbon’s most artistic and boho-friendly neighbourhood. Check out some of the best bars, clubs and restaurants tucked in the most obscure narrow streets. The urban street art scene is also something worth checking out; so be ready to get ‘lost’ and explore.

3. Museum of Art, Architecture and Technology
The Museum of Art, Architecture and Technology (MAAT) in Belém is the new cultural centre in Lisbon. Designed by the prestigious British architecture studio Amanda Levete Architects, the building has become a well-known landmark with its wavelike exterior that includes a rooftop viewpoint. MAAT also hosts various exhibitions by contemporary artists, architects and thinkers as well as eclectic events in the realms of arts.

4. Lisbon Oceanarium
Besides having Europe’s longest bridge, Lisbon is also home to Europe’s largest indoor aquarium. The Lisbon Oceanarium is visited by approximately 1 million people every year and is located in Parque das Nações (Park of Nations) that is the modern side to traditional Lisbon. Discover some of the most exotic sea rarities in this 20-year-old aquarium.

5. Museum of Design and Fashion
Housed in a cavernous former bank headquarters, the Museum of Design and Fashion (MUDE) is a must-go for fashion aficionados. The underground vault and a second-floor gallery host temporary exhibitions while the ground floor houses the main collection: iconic and experimental pieces from footwear to accessories, fashion to couture – and even an odd scooter.

7. Belém Tower
Built between 1514 and 1520, the Belém Tower (Tower of St Vincent) is a cultural reference to Portugal’s exchange with other cultures and civilisations. The former fortress that guarded the entrance to Lisbon’s harbour has witness various voyages and battles along the years. What is left today is a beautiful rugged architecture that has been classified by UNESCO since 1983.

8. LX Factory
Enough of the history lessons; LX Factory is where you can unwind and have a relaxing evening in engaging dynamics. The creative island is occupied by various corporations and professionals of the industry and has a stage for all sorts of happenings related to fashion, fine arts, architecture, music and other attractions.

Wanderlust Summer Portugal Europe travel lisbon MAAT MUDE Jeronimos Monastery Belem Tower Lisbon Oceanarium Top Attractions
Martin Teo
Editor
Martin has a bent for history and food culture, especially of the Peranakan heritage. Since the pandemic, he finds joy in plant parenting and continues to expand his collection of Philodendrons, Anthuriums, and Syngoniums. He's now on a lookout for the elusive Philodendron Florida Beauty to add to his urban garden.
Dining Living Style
Sign up for our newsletters to have the latest stories delivered straight to your inbox every week.