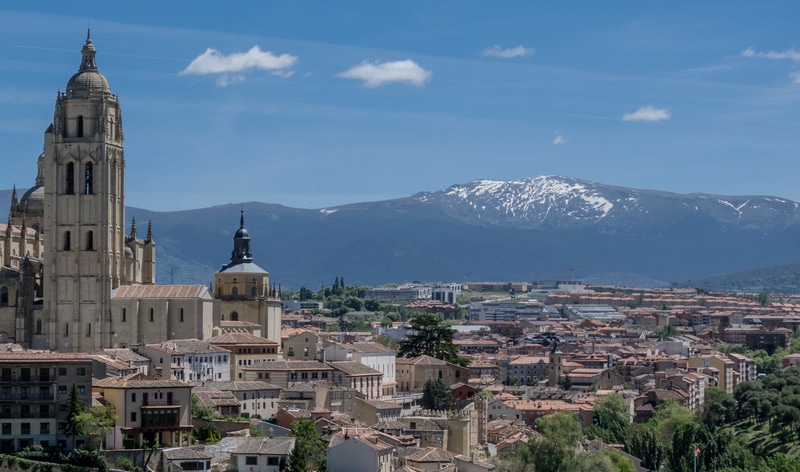 There’s nothing quite like the end-of-year holidays. All the festivities are combined and everyone just wants to blow off some steam. Splurging on a big holiday just seems like the best way to wrap up what seems like a long, long year. What better way to end the year than with a lavish trip to Europe? But we know long-haul flights can be tiresome, which is why we want you to know that Cathay Pacific has introduced some new direct flights to Europe.

During summer this year, Cathay Pacific announced that they would be launching non-stop routes linking Hong Kong with Brussels, Dublin, and Copenhagen. These new destinations will join the list of other European destinations that Cathay Pacific already offers, including Rome, Madrid, Paris, Frankfurt, Milan, and more. “We’re excited to offer the only direct flights between Hong Kong and Brussels, Dublin and Copenhagen. These are all fantastic destinations and attract business and leisure travellers from the world over,” said Cathay Pacific chief executive officer Rupert Hogg.

While travellers will still need to make a stopover in Hong Kong, it is definitely less taxing than a stopover in the Middle East. Hong Kong is in familiar territories, which means that you’ll never feel too out of place when transiting. Afterwards, it’ll be a smooth, direct journey to your next destination in Europe.

Can’t think of which European destination to visit? Allow us to recommend you five. 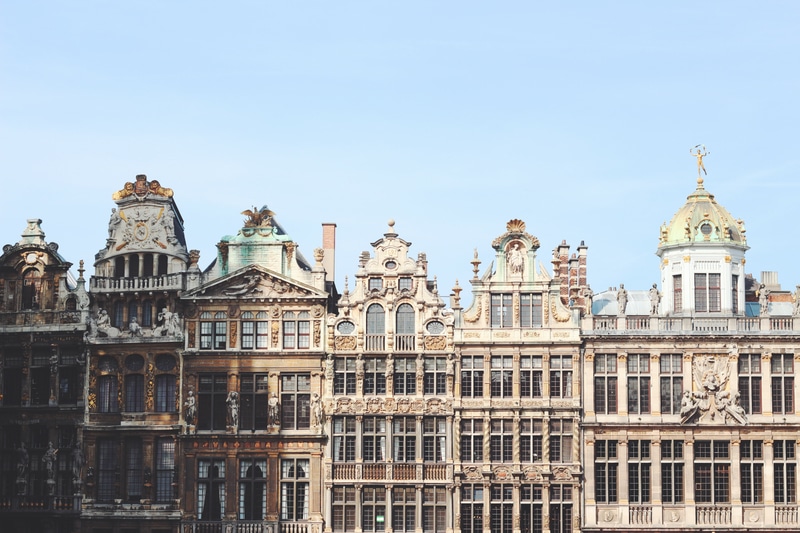 Art and architecture enthusiasts will feel right at home at Brussels. The capital of Belgium is filled with amazing historical buildings, from The Grand Palace to the Old England Building and many gothic cathedrals. When bathed in snow, we’re sure the view will be even more spectacular. Soak in some culture too at the Museum of Costume & Lace, where you can learn all about Belgium’s oldest craft — needlepoint lace — and also visit the Musee Royaux Beaux Arts which has a vast collection of modern and ancient artworks. 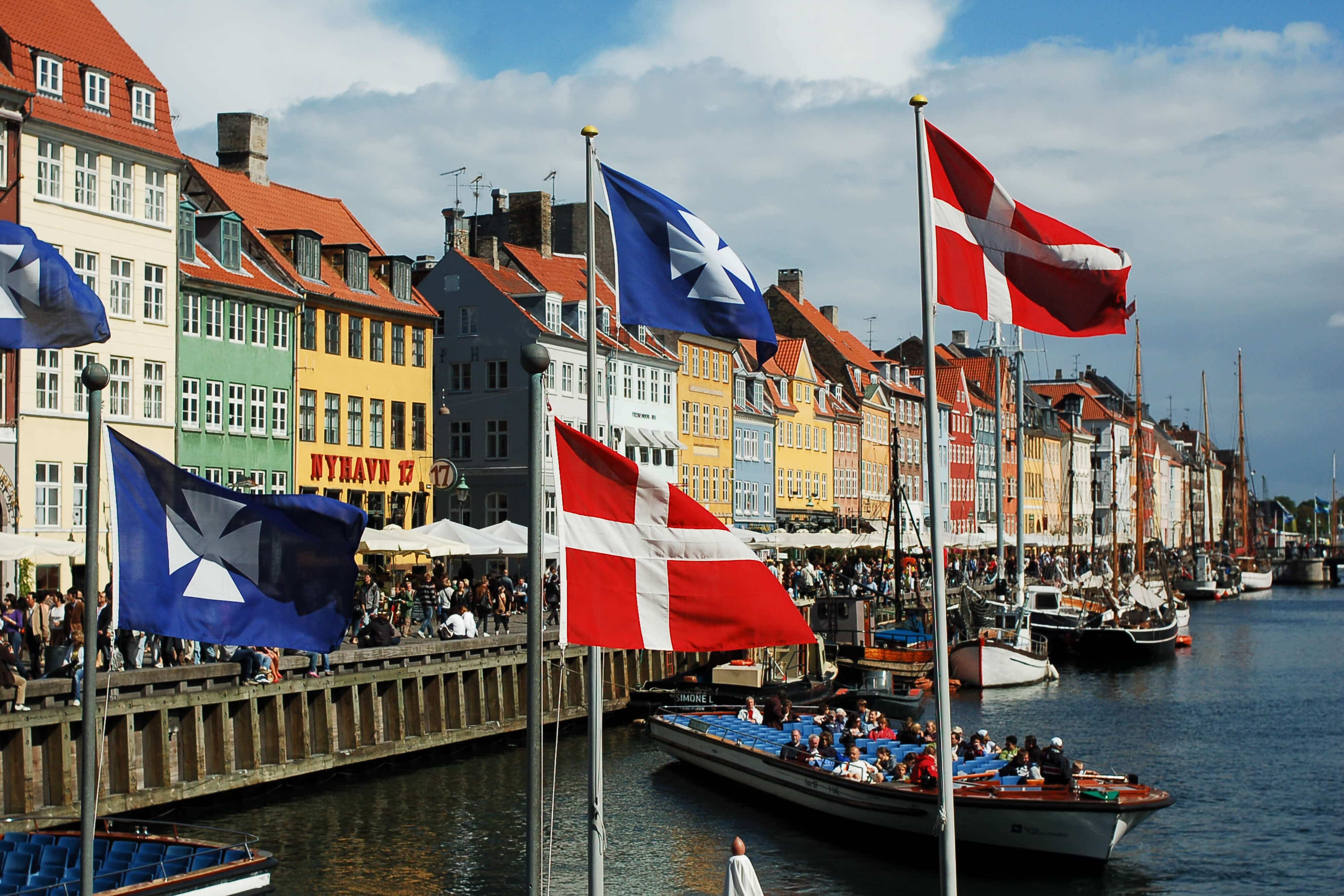 If you’ve been switching to glass or metal straws and driving around a hybrid car in the name of eco-sustainability, then Copenhagen is the city for you. Crowned European Green Capital in 2014 and working its way to becoming the first carbon-neutral capital by 2025, Copenhagen is one of the greenest places in Europe that you must visit. Take a bicycle and make your way around this Denmark capital or take the battery-operated public buses. Then dine in organic restaurants and shop for organic products while you’re at it. Sustainable activities aside, it’s also home to some of the world’s oldest amusement park — Tivoli Gardens and Bakken. They say that when in Rome, do as the Romans do — that means visiting a lot of must-see attractions, from The Colosseum, Pantheon, the Sistine Chapel, and more. But if you’re not into the mainstream, then we have some other alternative activities for you to check out. Browse for antique trinkets at the Porta Portese flea market, check out the “square Colosseum” — known locally as the Palazzo della Civiltà del Lavoro — at the EUR district, and take time to smell the roses quite literally at the Roseto Comunale di Roma, the Municipal Rose Garden of Rome. 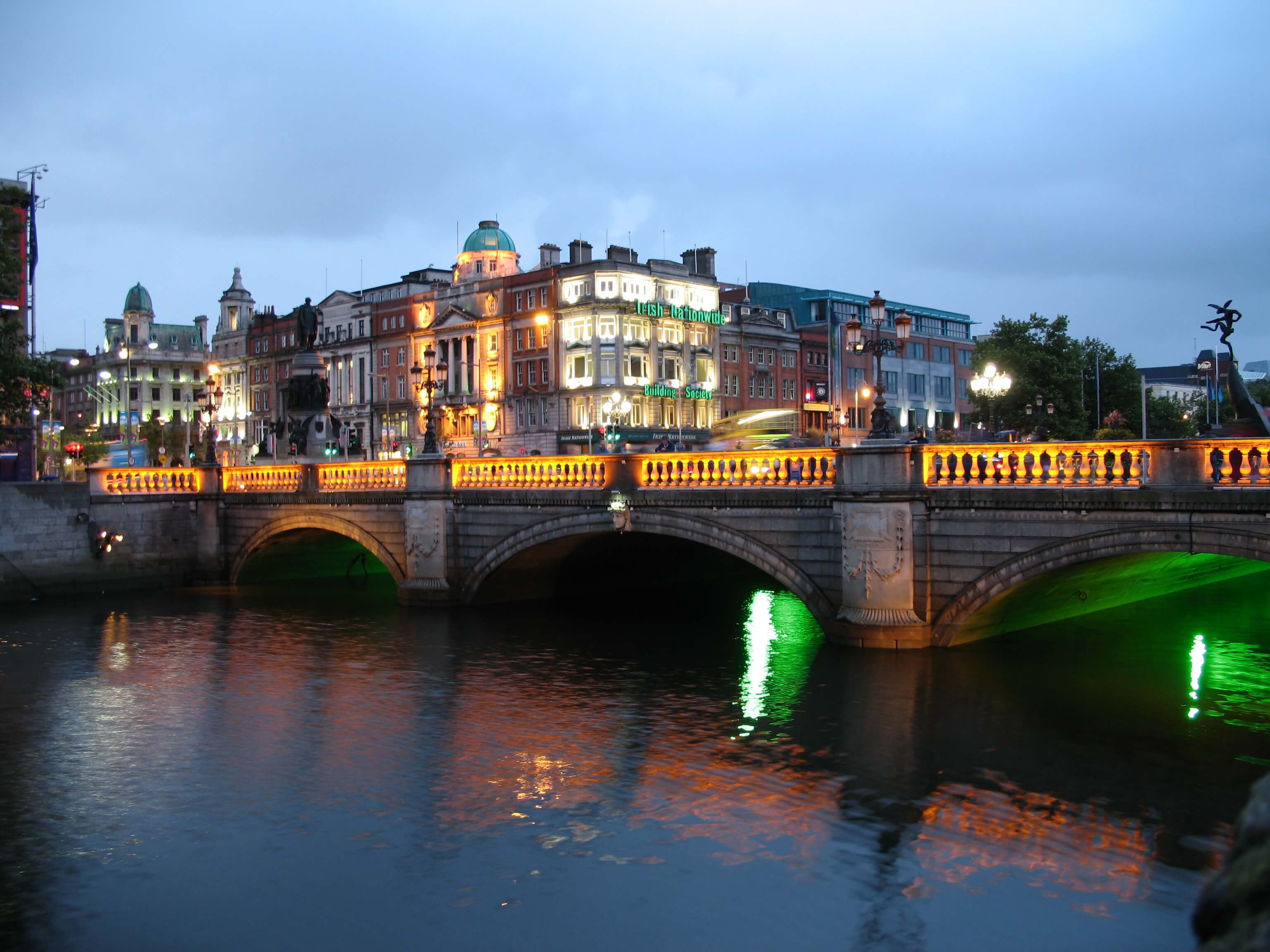 The Irish are not just about shamrocks, Guinness, and leprechauns with pots of gold. However, bars are a big part of their culture so you probably shouldn’t skip out on some classic bar hopping. One iconic bar you’ll need to visit is The Temple Bar, instantly recognisable by its red facade dating back to the early 1300s. Also worth visiting is definitely the Guinness Storehouse Factory, where you can learn all about its history and also drink some of the freshest lagers in town. Then, make your way to the Old Jameson Distillery to learn its history, take part in a whisky comparative taste test, and go home with a Whiskey Taster Certificate. Bibliophiles should spare an entire day to explore the Trinity College Library, Ireland’s largest library. 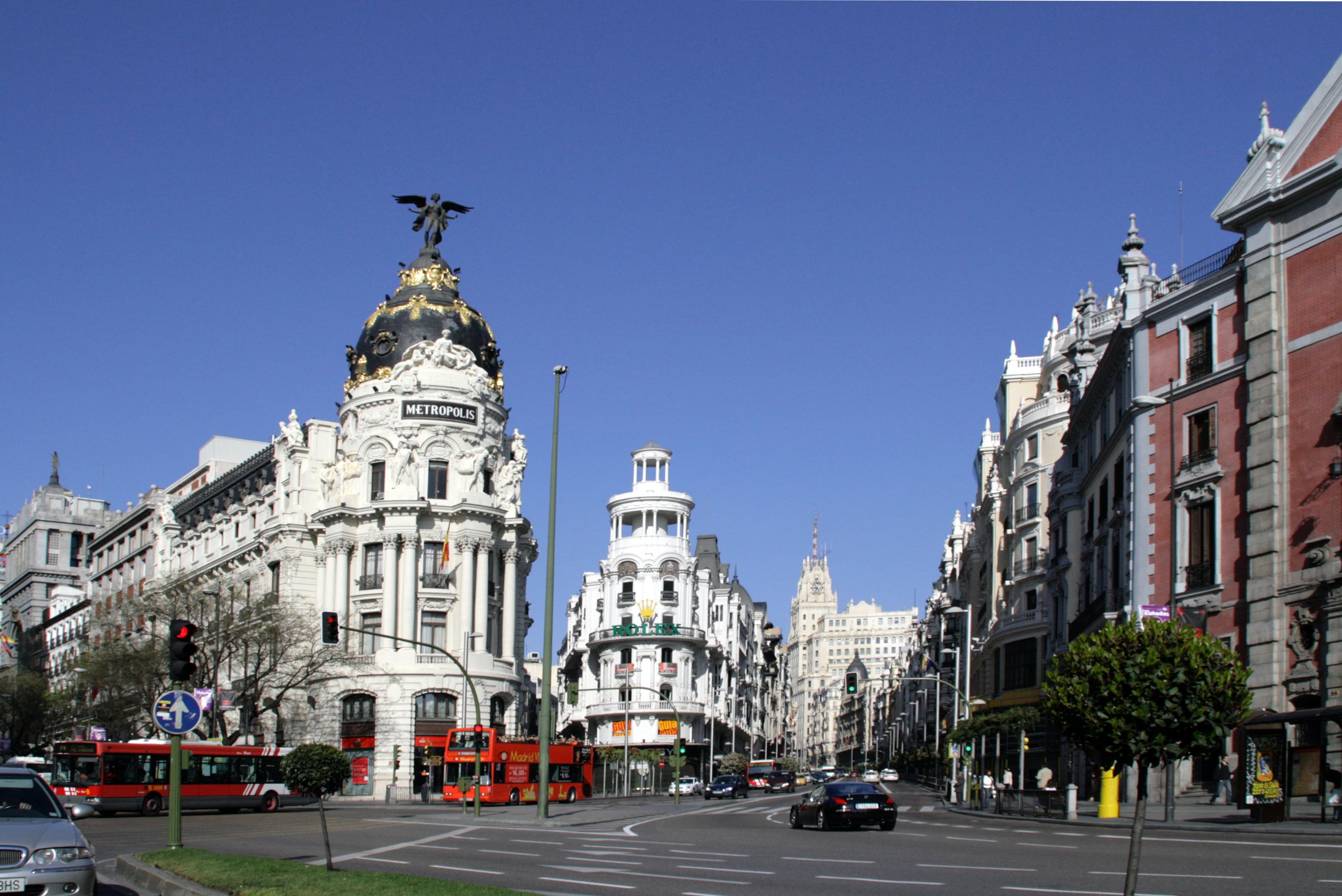 Welcome to Madrid, Spain’s capital city and the home ground of the Spanish Empire. Take time out of the cold and head into the museums to soak in some culture, like the Prado. Prado is one of the best and most prominent art museums in the world, housing a number of gems from renaissance and baroque periods. The Royal Palace is also an iconic attraction in Madrid, with the royal collections and frescoes inside it is equally as amazing. For a spot of shopping, head over to the Gran Vía which is lined with shops, malls, nightclubs, and theatres. Of course, El Rastro is another must-visit during the weekends to source for precious antiques and trinkets.

Cathay Pacific european destinations cathay pacific europe direct year end holiday 2018
PohNee Chin
Editor, Kuala Lumpur
Poh Nee is the editor and writes about travel and drinks. When she's not living out her holiday dreams via Google Earth and sipping on an Old Fashioned down at the local bars, you can find her snug at home bingeing on Netflix and mystery fiction.
Travel Drinks