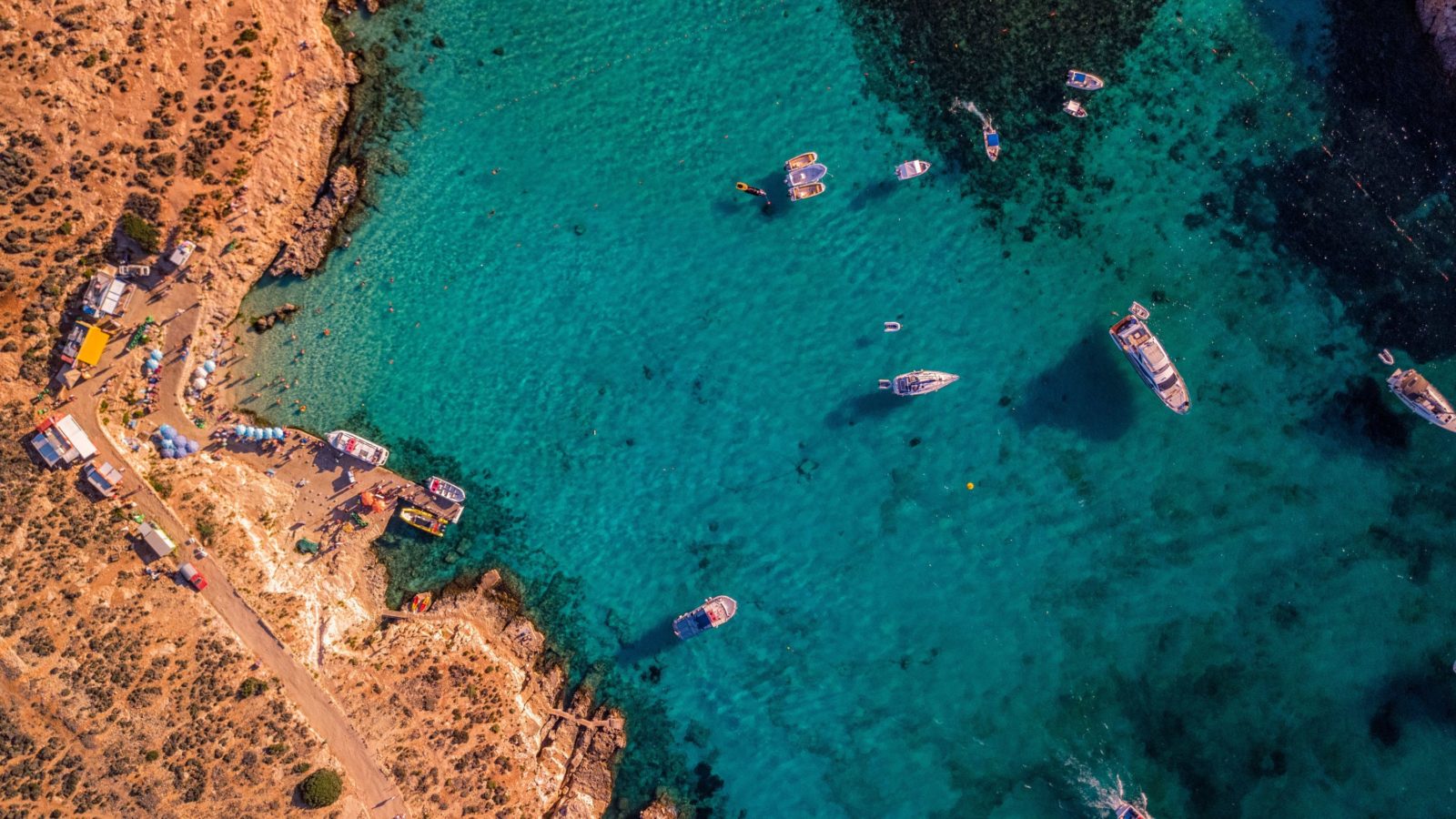 Malta Travel Guide: What to do in this Mediterranean archipelago

Travel
Malta Travel Guide: What to do in this Mediterranean archipelago
Share this article
Next article

Close to the island of Sicily and nestled in Southern Europe, you’d be forgiven if the archipelago of Malta may sometimes slip your radar. But with the announcement of a Michelin Guide debuting in the country, it won’t stay that way for long. In case you’re planning to make a stop there, allow us to help you out with our Malta travel guide.

Malta consists of three islands: Gozo, Comino, and the largest one is Malta itself. Comino is the smallest one situated in between Gozo and Malta – its claim to fame is the iconic Blue Lagoon and is literally the only thing to do while there.

Meanwhile, most people reside in Gozo and Malta, with the former being home to several small villages. Most of the activity is in Malta itself, although Gozo is definitely worth a trip just to see how locals live in the archipelago. The official language in Malta is Maltese, although tourists can get by easily in both English and Italian.

Now that you know the basics of Malta, it’s time to see what you can do during your time there. You can be sure dining is one of the main items to do, seeing as the new Michelin Guide is coming out soon.

Walk The Old Streets Of Mdina

If you fancy yourself a bit of a history buff, then a walk through the medieval-looking streets of Mdina will delight you. It’s surrounded by tall bastions, and when you get to the highest point of a hill, you’ll be rewarded with a sweeping view of Malta.

Naturally, heading to the Blue Lagoon in Comino is an unmissable activity. The waters are crystal clear with the base impossibly blue, making it the perfect watering hole to immerse yourself in. You can get there via a regular ferry from Malta, but you’ll need a private boat if you’re travelling from Gozo.

Valletta is Malta’s capital city, which means that most of the attractions can be found there. Take a day to explore the city – you can visit St. John’s Co-Cathedral, the history museum and National War Museum, check out the fortifications and meander down the little alleyways. After all, it’s the best way to truly discover a new city. Not to be missed as well are the catacombs that were turned into secret military bases during WW2.

Head To The Beach

What’s a holiday on an island without a trip to the beach? While Blue Lagoon is a must-visit for its beautiful sights, it’s also pretty touristy and can get crowded on weekends. Beaches including Golden Bay, Mellieha Bay, Paradise Bay, and Peter’s Pool are great ones to visit during your time there.

Way before Stonehenge and the Pyramids of Giza existed, these Neolithic-period temples were already a part of Malta. These Maltese structures are deeply steeped in history and are perhaps one of the oldest freestanding structures in the world. If you need directions, try the Ġgantija and Skorba temples.

Where To Eat & Drink

Treat yourself to one of the best restaurants in Valletta — Guze Bistro. This fine-dining eatery specialises in Mediterranean flavours and dishes up exquisite versions of Maltese staple foods. What makes the restaurant so good is its use of the best quality ingredients to ensure that the freshness really shines through.

It goes without saying that seafood is a staple in an island. For the best seafood served in an authentic Sicilian style, head over to Fumia Restaurants. When it’s a crowd favourite with both locals and tourists, you know you can’t go wrong with it.

A traditional Maltese dish you can’t miss out on is rabbit stew. To try it, you’ll need to head to one of Malta’s oldest and iconic restaurants — Ta’ Marija Restaurant. It has been in existence since 1064, serving up authentic Maltese cuisine including the aforementioned rabbit stew. While dining, guests are also entertained by live music and traditional folklore dance shows that take cues from the island’s history and culture.

For something a little more casual but still steeped in history, pay Fra Giuseppe a visit. Housed in a 300-year-old restored building, this wine and coffee bar is the place to have casual food including focaccia, salads, wraps, and also Ftiras, a Maltese-style sandwich.

If you wish to stay in the “Silent City” of Mdina, then The Xara Palace Relais & Chateaux is your only choice. It is quite literally the only hotel in Mdina, but at least it’s a five-star one converted from a 17th-century palazzo. The hotel is certainly grand and rightly decorated so to echo its aristocratic past. There are only 17 rooms and suites on the premises, making this a rather exclusive jaunt. The luxury doesn’t end there, as the hotel is home to one of Malta’s best fine dining restaurant – De Mondion – that serves Maltese, Mediterranean, and French food.

With sweeping views of the harbour and an enviable location in the fortified peninsula city of Senglea, the Cugo Gran Macina Grand Harbour Hotel is the perfect combination of historical and modern packaged into one luxury hotel. There are only 21 rooms and suites on the grounds with a rooftop pool where you can bask in the sun and views of the Grand Harbour, Valletta, Dockyard Creek, and the Three Cities.

If you have the cash to spare, definitely book yourself a suite at one of the most iconic hotels in Malta. Built in the 1930s, Phoenicia Hotel was apparently the Queen’s favourite hotel when holidaying in Malta. In 2017, the hotel got a new owner and underwent extensive refurbishment efforts. Rooms are plush and most come with balconies. There’s a gorgeous pool terrace with a fashionable heated infinity pool – the only one of its kind in the whole country island of Malta.

Travel Guide malta
PohNee Chin
Editor, Kuala Lumpur
Poh Nee is the editor and writes about travel and drinks. When she's not living out her holiday dreams via Google Earth and sipping on an Old Fashioned down at the local bars, you can find her snug at home bingeing on Netflix and mystery fiction. Reach out to Poh Nee via email at pohnee@lifestyleasia.com.
Travel Drinks

Food & Drink
6 tofu recipes to try if you’re trying to cut down on meat
Culture
Art imitates life in these movies based on true events
Style
Celine’s Belt bag has been given a mini makeover
Beauty & Grooming
Forget YouTube – TikTok is your newest platform for beauty education
Gear
The BMW X5 xDrive 45e M Sport is the latest plug-in hybrid to hit the market
Style
Who is Mowalola, underdog design director of Yeezy Gap?
Travel
LSA Curates
Travel
Lifestyle Asia launches LSA Curates, a slate of exclusive experiences for our readers
Gear
If you loved Aquaman in Fortnite, here are 7 other actor appearances in games
Sign up for our newsletters to have the latest stories delivered straight to your inbox every week.