Mark your calendars for these must-visit destinations in 2020

People travel for all sorts of reasons. Whether it’s of cultural significance or even just a good old fashioned holiday, travelling is what opens up our mind to new perspectives and views of the world. As travelling becomes more common these days, the hardest part would always be to decide where to head next. We’re here to help with a list of the must-visit travel destinations in 2020.

This list includes some familiar names as well as some up-and-coming destinations. It will span across the globe from around Asia to Europe and even Central America. It will also be helpful for travellers who are looking for more ‘hidden gems’ around the world, rather than sticking with popular touristy cities.

Of course, there are those who would prefer the latter. There is nothing wrong sticking with what you know and are familiar with. These new travel destinations for 2020 will surely pique your interest. If it doesn’t, it will still give you a general idea of where you should be travelling to next year.

That said, scroll down to see the full list of travel destinations in 2020 for you to check out. When it comes to Tokyo, Japan, you can never go wrong. In fact, just about anywhere in Japan is considered to be a worthy destination as each city offers a unique perspective to one of Asia’s most popular destinations. Next year will also see Tokyo play host to the 2020 Summer Olympics, making it a go-to destination for many. If that isn’t enough to persuade you, the culture, the food, and the overall atmosphere of Tokyo, Japan will have to do. 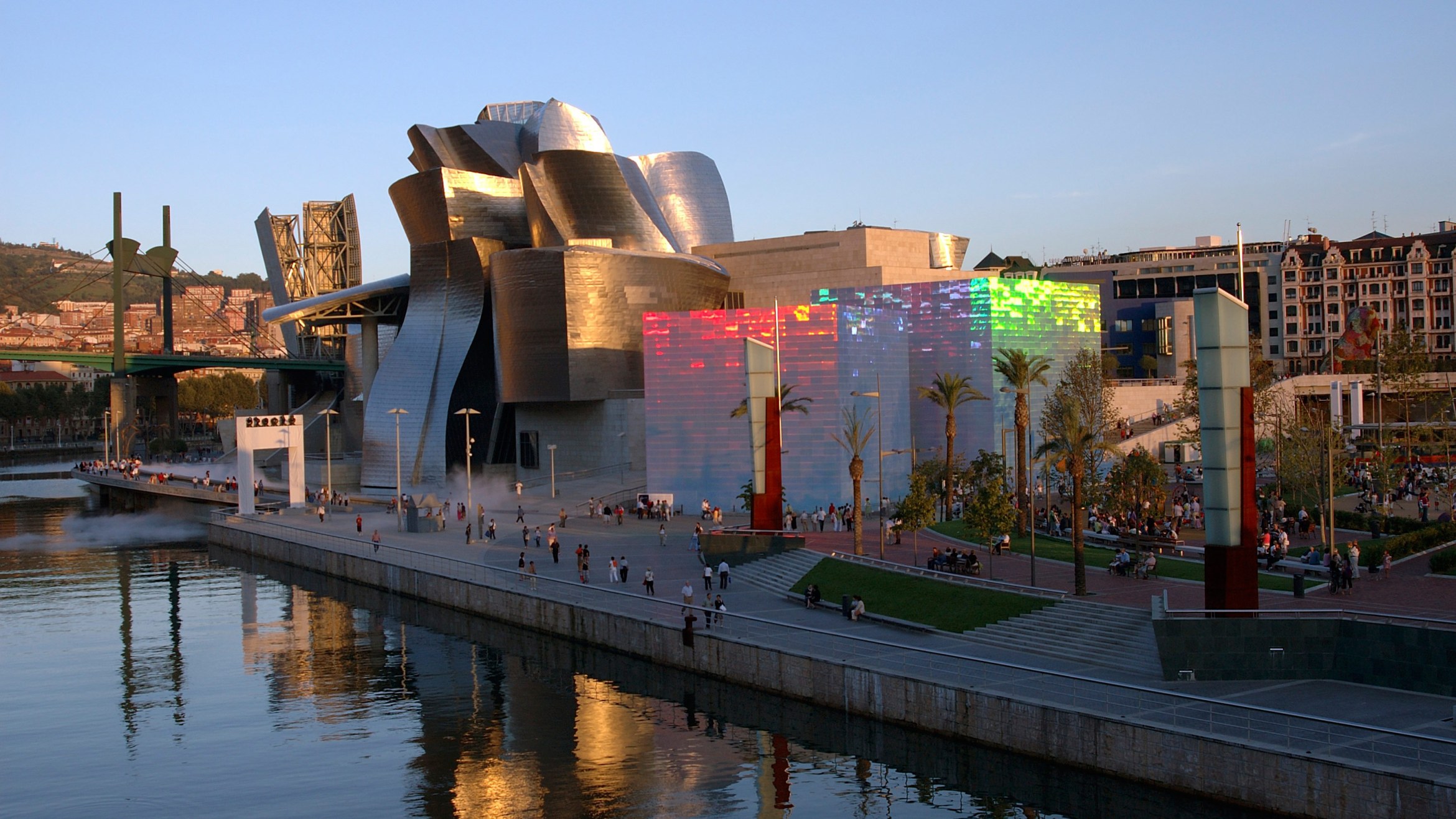 Spain is one of the more popular European destinations with Madrid and Barcelona taking in the bragging rights. However, Bilbao is not to be missed as well, seeing as it was voted as the European City of the Year back in 2018. The city is home to a Frank Gehry-designed Guggenheim Museum alongside an already thriving culinary scene with striking architecture to boot.

Make way Amsterdam, because Maastricht is slowly but surely taking over as the go-to destination in the Netherlands. It rivals the capital city with its own plethora of historical buildings with a wide variety of museums to boot. Maastricht is also of the locations chosen to host The  European Fine Arts Fair (TEFAF), known as one of the world’s largest art fairs. Its medieval-era architecture and vibrant cultural scene make it a worthy destination to visit if you’re already done with Amsterdam. 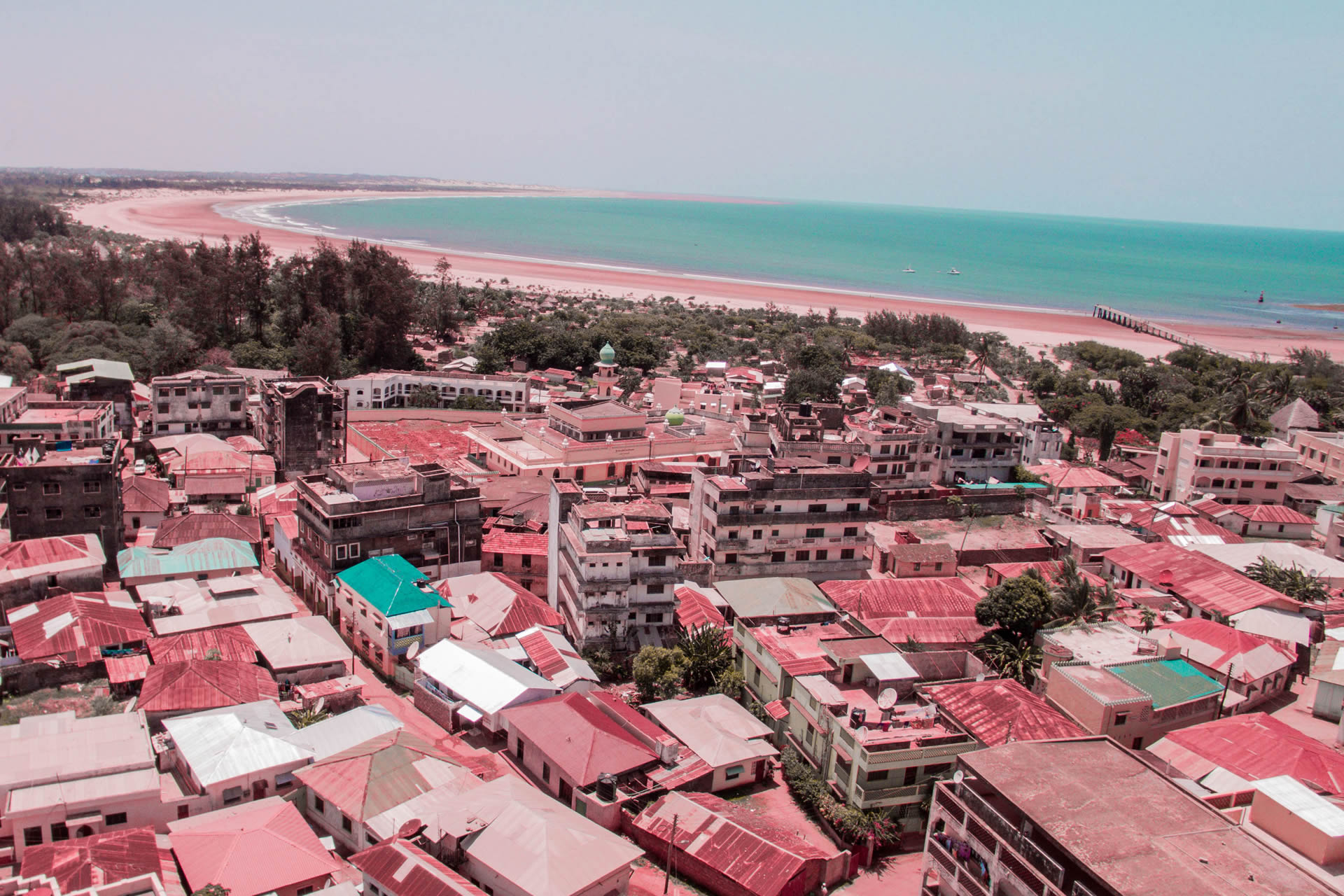 Malindi is the best coastal town in Kenya with a rich and vibrant culture. It features a mixture of Arabian, African, and European influences, ensuring it provides an experience like no other. Aside from its Swahili architecture, Malindi is also famous for its pristine beaches and fresh seafood. This makes it a great spot for divers and beachgoers alike. São Paulo remains as Brazil’s most popular destination but within the state lies Ubatuba, a coastal city with over 100 beaches to choose from. It’s known as the surfing capital of the state as it is the go-to city for many important competitions and tournaments. If surfing isn’t your cup of tea, check out its many hiking trails through the Atlantic rainforest for some truly breathtaking scenes.

Wi-Liam Teh
Senior Writer
Wi-Liam is a geek at heart with a penchant for tattoos. Never without a drink in hand (preferably whisky, gin, or Guinness), he is also a writer by day and a keyboard warrior by night. On his day off, he masquerades as a streetwear and sneakerhead enthusiast while his bank account says otherwise.
Tech Cars Watches

Lake Como Travel Guide: Why you need to visit this Italian island retreat

Vienna Travel Guide: What to do in the world’s most liveable city