Home > Travel > Destinations > Move over Eurostar. You can now cycle from Paris to London 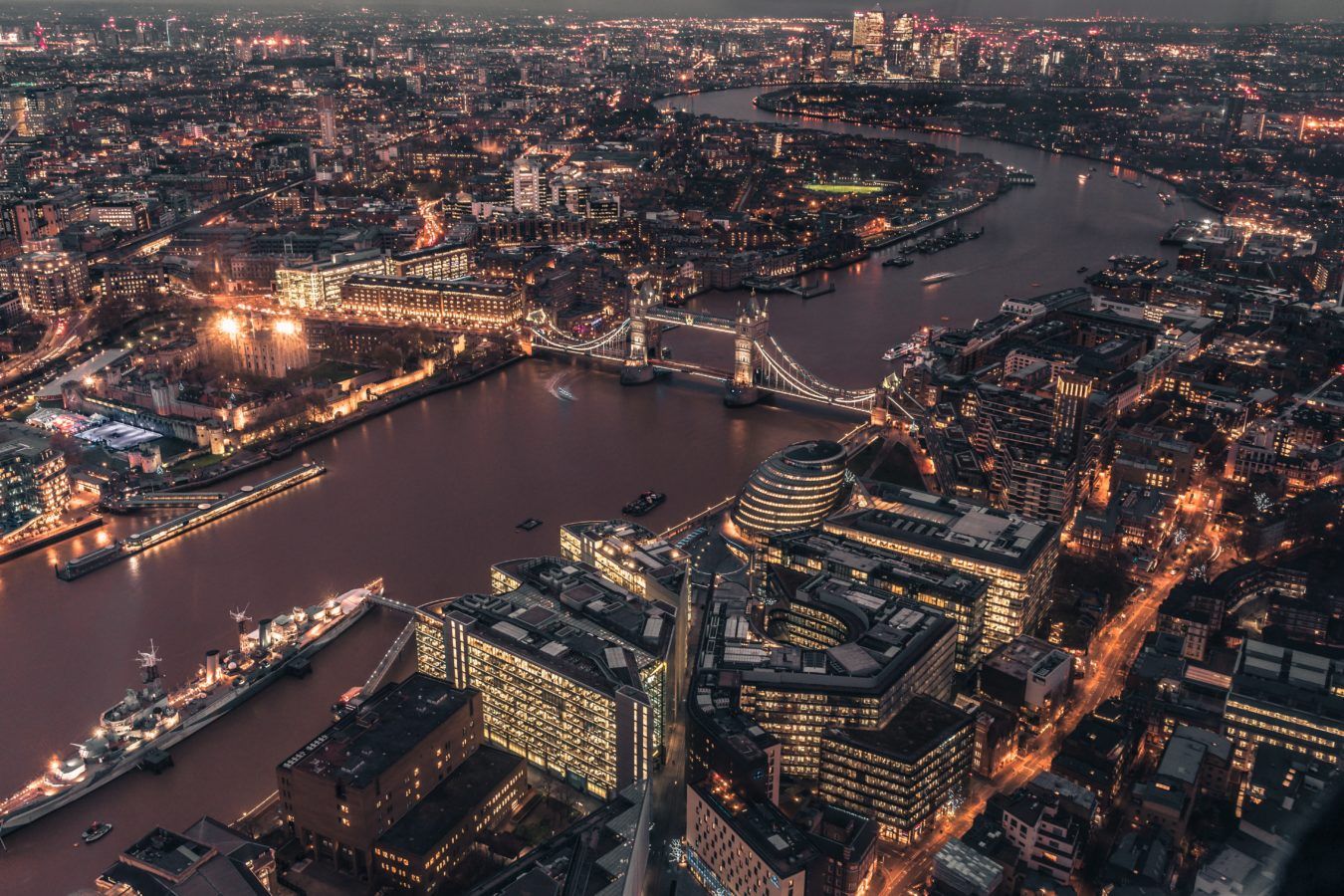 Move over Eurostar. You can now cycle from Paris to London

As mad as it sounds and as improbable as it might seem, cycling from Paris to London is doable.

Many people don’t know, but there is a route that allows you to cycle from Paris to London. The itinerary leads to Dieppe before boarding a ferry to Newhaven and then heading to the English capital. On average, it takes a week to cover the 470 km separating the two cities.

Forget the Eurostar or the bus. If you like cycling – and you have a solid week ahead of you – you might as well opt for a simple and ecological solution: the bicycle.

It is indeed possible to link the two major capitals thanks to a network of cycle tracks, or small adapted roads, which make up the route. This is what the London-Paris Green Avenue proposes, an itinerary developed and promoted by an entire network of local authorities and their tourism institutions.

Starting from the square in front of Notre-Dame Cathedral in Paris, the route involves following the Seine to Maisons-Laffitte. The route then takes you through the forest of Saint-Germain-en-Laye to Chaussy, past Claude Monet’s house in Giverny, the castle of Gisors, and the wooded hills of the Vexin before reaching Forges-les-Eaux. (Note that another route is possible, via Beauvais.) Once in Dieppe, it is then necessary to embark on a ferry, direction Newhaven, before heading to London, via notably the Seven Sisters natural park and a ‘green way’ created along old railroads.

Generally speaking, the itinerary is not difficult, with little or no difference in altitude, and is therefore accessible to all, young and old. The London-Paris Green Avenue website also offers several shorter itineraries, adapted to all, intended to discover these regions in more depth.

Hero and featured images by Giammarco on Unsplash. The story is published via AFP Relaxnews

Travel London Paris Cycling
Lifestyle Asia
Travel
Sign up for our newsletters to have the latest stories delivered straight to your inbox every week.

Here’s how you can travel bougie on a budget, according to a celebrity travel agent

The ultimate guide to planning a dreamy holiday to Khao Kho, Thailand

From museums to walking tours: Here’s what you can do in London for free