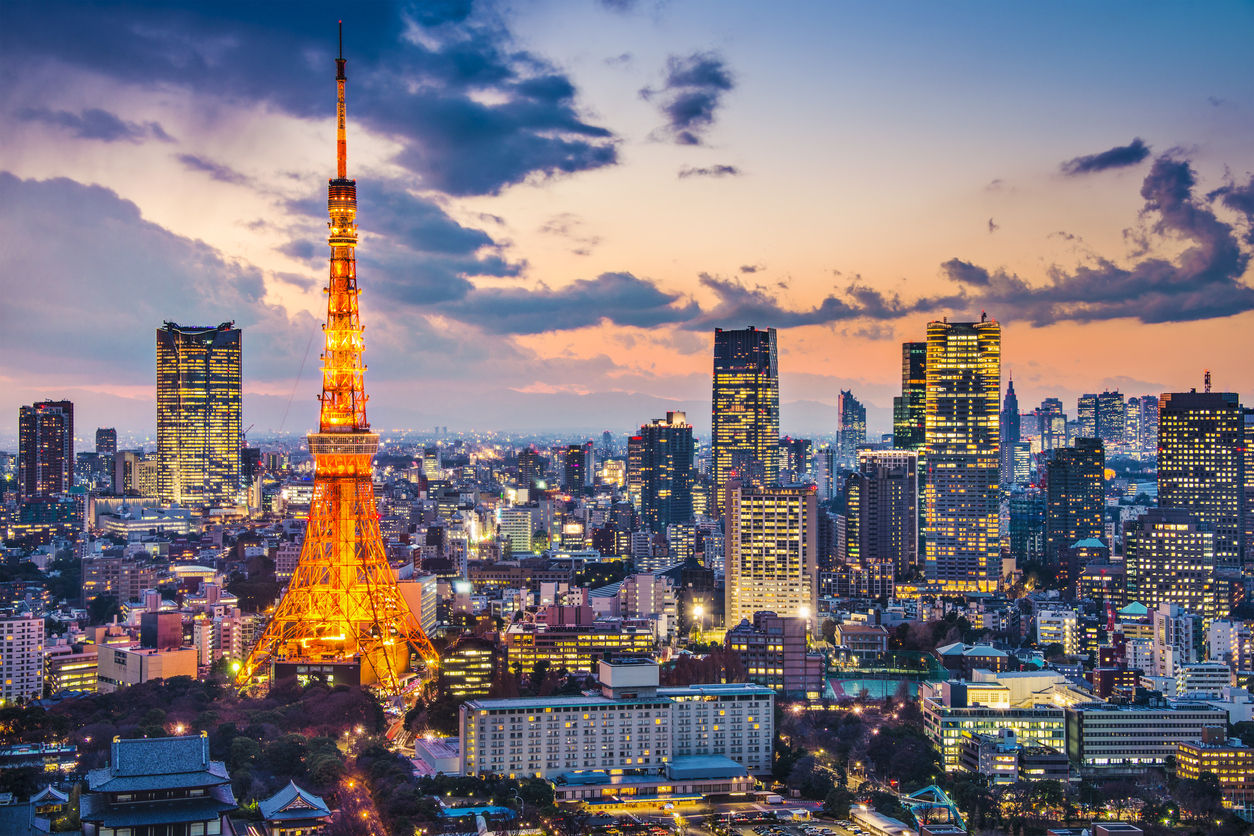 Bulgari Hotels & Residences has just announced that a Bulgari Hotel Tokyo will be opening in the city come 2022. While most would expect the luxury hotelier to occupy the upscale Ginza, this large-scale, mixed-use development will actually be in the Tokyo Station area.

Expect swanky views, as the hotel will take up the top seven floors (39th to 45th) of an ultra-skyscraper planned for construction in the Yaesu 2-Chome North District Category-I Urban Redevelopment Project. Its proximity to the Nihombashi and Marunouchi financial district will make the Bulgari Hotel Tokyo a favourable one for business travellers.

“Japan is such a strategic market where Bulgari as a brand has been present for 30 years,” said Bulgari CEO Jean Christophe Babin. “Jewellery and hospitality combine perfectly to meet Bulgari clients’ expectations of a high level of service not only in our brand stores but also when staying in our extraordinary properties offering luxury services in an environment which reflects the Bulgari spirit.”

The hotel will house 98 rooms, which includes regular guest rooms, luxury suites, and the Bulgari Suite. While there are currently several Bulgari Restaurants & Bars in the Ginza Tower, the new hotel will also see the brand’s list of dining outlets including Il Bar and Il Ristorante — these come with an outdoor terrace for guests to enjoy an unprecedented view of the skyline. There will also be an Il Cioccolato store and a decadent ballroom that includes a large outdoor space.

Naturally, the Bulgari Hotel Tokyo will also see a large Bulgari Spa: 1,500-square metres, to be precise. The Bulgari Spa encompasses luxurious treatments, therapies and grooming for both men and women, including a state-of-the-art fitness centre and 25-metre indoor pool.

Like all other Bulgari Hotels & Resorts, this hotel will be designed by Italian architecture firm Antonio Citterio Patricia Viel. We’re expecting to see a sophisticated Italian living style that also captures the essence of Bulgari’s contemporary design, artistic detail, and impeccable craftsmanship.

The Bulgari Hotel Tokyo will be the ninth property under Bulgari Hotels & Resorts and is the first one to open in Japan. The brand is also slated to open in Shanghai later this year.

Find out more about the Bulgari Hotel Tokyo here.

Bvlgari tokyo station bvlgari hotels & residences bvlgari hotels bvlgari hotel tokyo il ristorante luca fantin il ristorante tokyo luxury hotel tokyo business traveller
PohNee Chin
Editor, Kuala Lumpur
Poh Nee is the editor and writes about travel and drinks. When she's not living out her holiday dreams via Google Earth and sipping on an Old Fashioned down at the local bars, you can find her snug at home bingeing on Netflix and mystery fiction.
Travel Drinks
Sign up for our newsletters to have the latest stories delivered straight to your inbox every week.