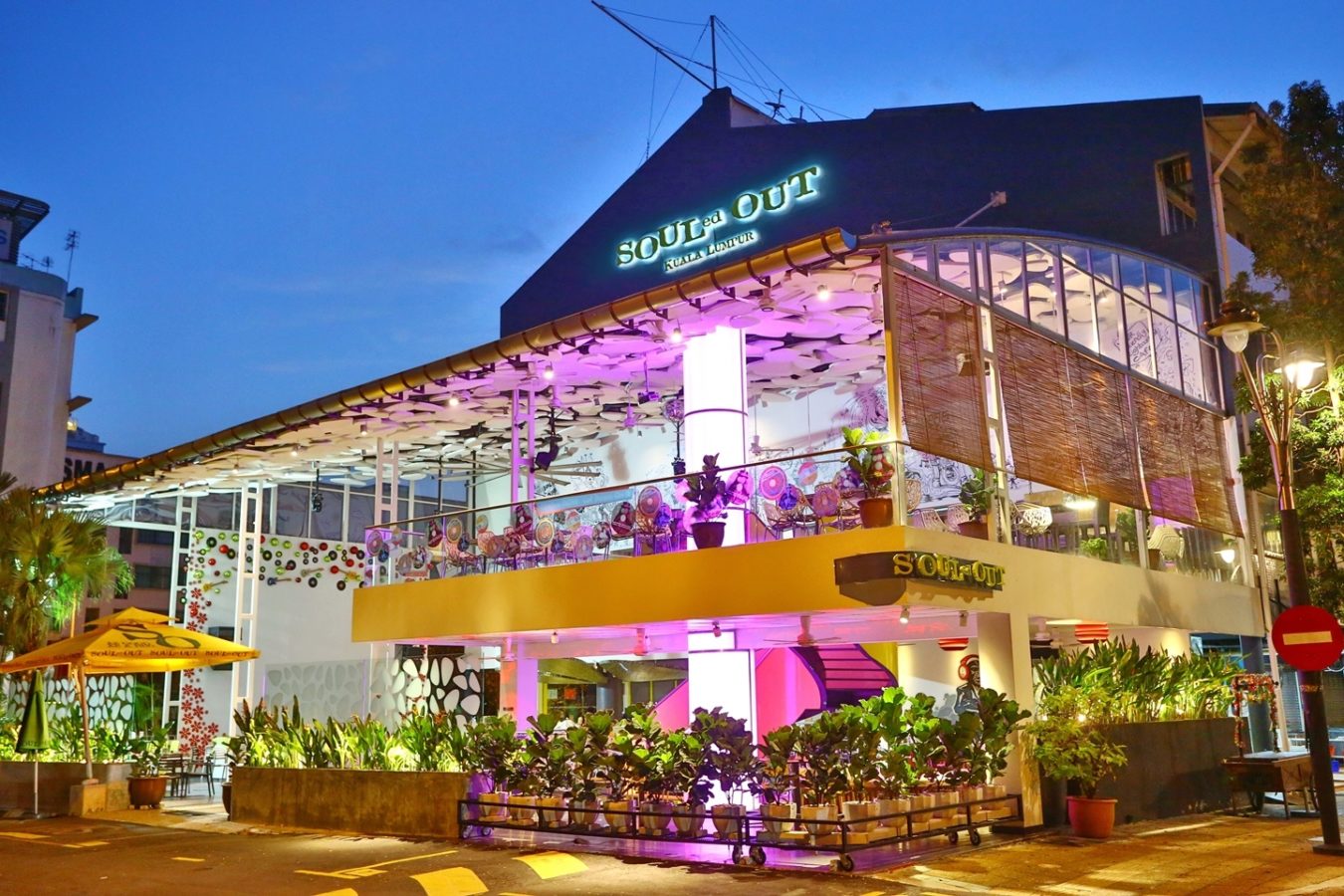 Neighbourhood guide: How to have a good night out at Hartamas

Travel
Neighbourhood guide: How to have a good night out at Hartamas
Share this article
Next article

Hartamas is an affluent neighbourhood with a notorious history for drunken debaucheries. Here is how you can avoid all the drama without compromising on the fun.

The township has been around since the early 1990s but it was known mostly for being the stomping ground of many expatriate families. This is one of the reasons why both Hartamas and Mont Kiara are riddled with Japanese and Korean dining establishments – not that anyone is complaining.

The food you’ll find here is something else. There’s a wide variety of choices to suit the many different cravings we have as Malaysians. But while it will always remain as a neighbourhood to retire to, it still holds plenty of charm to the youth. There are plenty of local favourite watering holes in the area. Another thing that makes Hartamas great is its close vicinity to many other neighbourhoods – a central point, if you must.

It’s a stone’s throw away from Damansara Heights and a 10-minute drive towards Bangsar. Then, there’s its next-door neighbour Mont Kiara. Being in such proximity of these neighbouring township allows you to be flexible with your day and night.

Naturally, the main topic on most people’s minds.

You’re not short for options here as Hartamas has plenty to offer. There are the staple favourites like Shin Nihon, Marta’s Kitchen, and Mei by Fat Spoon to name a few. However, there is more to it than just that. Japanese barbecue is one of the more popular choices here with household names like Momotalo Yakiniku and Kannichikan Yakiniku.

But did you know that there is more to Hartamas than just that? One such place is Uokatsu, known for its fresh Japanese produce and comfort food. Sala and Lush Bowl are popular choices for healthy eating, Tray Cafe for brunch, and Butcher Carey for some great steaks at an affordable price. For meat-eaters who are hunting for some good American grub, check out the Burnin’ Pit.

Here is another topic on many minds, especially when the sun sets. Some of the favourites include Vault KL for its tripping nightlife and P&C Cocktail Bar if you’re feeling fancy. The latter is a truly unique speakeasy as it lives up to its reputation of having a very minimal digital footprint.

Seeing as you are surrounded by Japanese eateries, do head over to Nonbei Dining & Bar. Not only does it serve up delicious Japanese cuisine, but it also has a wide variety of sake for you to choose from. Hartamas is also where you will find its longest-standing restobar, SOULed Out.

Being an affluent neighbourhood with plenty of families, you can expect Hartamas to have a little bit of everything. Aside from being a great place to wine and dine, it is also great for fitness. This ranges from spin classes to CrossFit, yoga, and even Muay Thai. Both Mont Kiara and Hartamas neighbourhoods have been a haven for fitness fanatics of all backgrounds.

Some good ideas on what you can do around Hartamas during the day is to take a stroll around Desa Sri Hartamas. That is where you can find most of the eateries as mentioned earlier above. From there, you can also take a short drive towards the other neighbourhoods for some more action.

Hartamas where to eat in hartamas sri hartamas where to drink in hartamas
You might also like ...
Food & Drink
Bar Guide: Where to drink in Damansara Heights
Travel
Neighbourhood guide: Bangsar is more than just a haven for alcoholics
Food & Drink
Restaurant guide: Where and what to eat in OUG
Food & Drink
Neighbourhood guide: The best restaurants in Mont Kiara
Wi-Liam Teh
Senior Writer
Wi-Liam is a geek at heart with a penchant for tattoos. Never without a drink in hand (preferably whisky, gin, or Guinness), he is also a writer by day and a keyboard warrior by night. On his day off, he masquerades as a streetwear and sneakerhead enthusiast while his bank account says otherwise.
Tech Cars Watches Entertainment Food Drinks

Planning a micro wedding soon? Here’s where you can host an intimate mini-matrimony