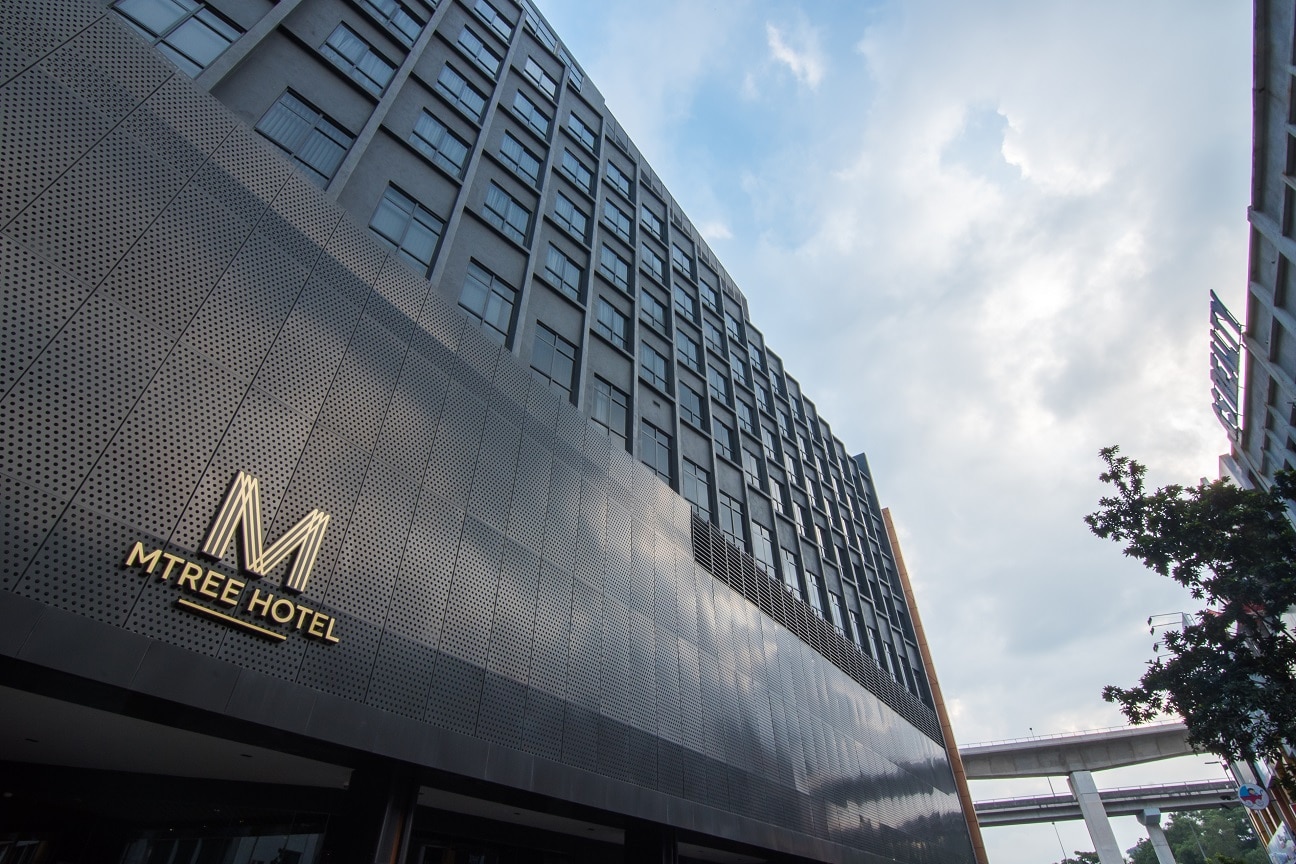 Neighbourhood guide: Here’s what to do in Puchong

Travel
Neighbourhood guide: Here’s what to do in Puchong
Share this article
Next article

Like every other neighbourhood in the Klang Valley, Puchong takes on its own identity and style, with its denizens following suit. Kids from the late 90s to the early 2000s will remember IOI Mall Puchong, one of the bigger shopping malls back in the day before retail giants such as Mid Valley and Pavilion KL came about. But to those not living in the neighbourhood itself who don’t want to visit the has-been mall and are curious to know what else the place has to offer, here’s what to do in Puchong.

When in Puchong, you will never run out of things to eat. In fact, the problem you may face could be what to eat from the many varieties presented to you. Local food reigns strong, but they also have several international options that are worth checking out. First one we’d suggest is a crowd favourite among Puchongites and people outside of it: Foo Hing Dim Sum. Their selection of dim sum is amazing and one of the best in Klang Valley. We guarantee you’ll want to bring home a few extra egg tarts for yourself.

If you don’t mind travelling to the deeper parts of Puchong, then you absolutely need to try out Warung Cikgu and their enticing Nasi Mmanggey. People actually go to lengths to queue up for this dish, which is simply steamed rice soaked in curry, paired with gulai ayam (yellow curried chicken) and sambal cili padi (bird’s eye chilli paste). It may look and sound deceptively simple, but the star right here is the sambal cili padi that has managed to garner a cult-like following. Other notable restaurants to check out in Puchong include Yap Chuan Bak Kut Teh for some of the best dry bak kut tehs in town, Banh Mi Café for authentic Vietnamese food, Patin Place for excellent Malay fare, and finally, Lok Lok Street in Jalan Kenari 9 for a whole street of lok lok trucks selling a variety of skewered food to be cooked in a pot of boiling water and then dipped into sauce.

While waiting for time to pass in between meals, one noteworthy place to go get your coffee is Autism Cafe Project Malaysia in the iM4U Sentral building in Taman Perindustrian Puchong. This cafe is founded by Adli to help train autistic youths to be independent, by hiring and training them in the cafe. Adli himself is autistic, so he knows firsthand the challenges that they may face. Have a cup of coffee and support a good cause there. For nighttime jaunts with the locals, head over to The Beer Factory SetiaWalk for several pints of beer in a cool industrial setting.

For a known brand, head over to Four Points by Sheraton Puchong in Bandar Puteri. The hotel is modern and located in a pretty strategic location in the neighbourhood — in between SetiaWalk and iM4U Sentral. There are 249 rooms and 12 executive suites housed in a stylish minimal interior. As it is with business hotels, Four Points also boasts a 24-hour fitness centre and an outdoor pool. Another boutique hotel worth checking out is MTree Hotel, as you definitely won’t miss its iconic geometrical facade. With its rooftop pool and chic industrial rooms, you’ll definitely want to take more pictures to update your Instagram feed with.

Here’s where it gets interesting. Most people would only think to head to Puchong for food, but little did they know that there are other activities that one can engage in. In desperate need for a wacky costume for an upcoming costume party? Head over to Abracadabra Costume Rental, where the variety will make you question your first choice of costume, as you will always find something better. If you need us to put a number on it, the shop has over 3,000 varieties of themed costumes. Then, reserve a block of time to go thrift-hunting.

One Stop Buy & Sell (formerly known as Selangor Junkyard, Buy & Sell) is one of those treasure troves that will require you to put in some elbow grease and dig through the mounds of items for something worth purchasing. The shop mostly sells used furniture ranging from a rattan dining set to a classic rosewood TV cabinet. Luckily, they have a website listing most of their featured items. It’s not the best-designed site, but it gives you a rough idea of what they have in store. One more place to head to for secondhand goods is Buku Terpakai, a thrift store for books. The shop is difficult to find and haphazard, so no books are arranged in alphabetical order. Yet, that is precisely what adds to the overall charm of the place. In addition to cassettes and magazines, you might also score yourself some old stamps, vinyl, and even film reels.

While football and badminton are the reigning sports in Malaysia, fans of cricket should head over to Kinrara Academy Oval in Jalan BK 5A/1 for a spot of greenery and a game of cricket. But if badminton is still the sport of choice, there is a popular badminton complex in Puchong where you can play a game or two with friends. Michael’s Badminton Academy (MBA) is a huge space with several badminton courts, and they even have badminton lessons and children’s badminton camps for those aspiring to be the next Lee Chong Wei.

puchong what to do in puchong puchong guide
PohNee Chin
Editor, Kuala Lumpur
Poh Nee is the editor and writes about travel and drinks. When she's not living out her holiday dreams via Google Earth and sipping on an Old Fashioned down at the local bars, you can find her snug at home bingeing on Netflix and mystery fiction.
Travel Drinks