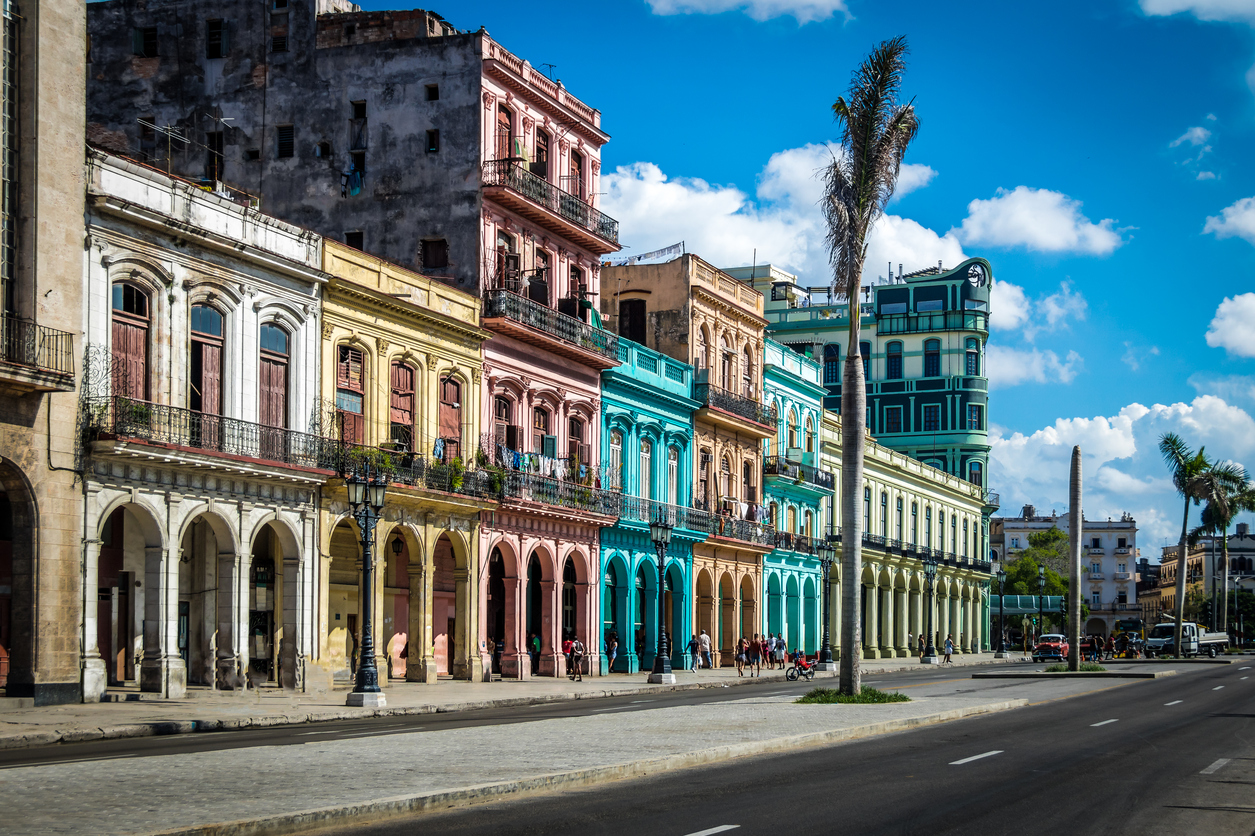 After decades of diplomatic chill with the United States thanks to the Cold War, Cuba finally restored ties with them in 2015. With that comes the opening of Cuba to tourists. Fashion heavyweight Chanel wasted no time in holding their Resort 2017 runway show right on the streets of Cuba to much fanfare from not just the locals, but also the A-list celebrities invited by Karl Lagerfeld.

A high fashion brand such as Chanel holding their runway show in Havana, could only pave the way for other frontiers of luxury. Enter: luxury hotels in Cuba. These spaces offer old world romance and rustic charm in ways not seen elsewhere.

After all, making a trip to the country feels like stepping into a time machine back to the 60s — vintage cars that you’ve perhaps only seen on an episode of Counting Cars dot the streets of Havana. Buildings retain their historical facade — some are even crumbling while others have a particular Wes Anderson vibe. Yet with tourism set to boom, developers are scrambling to build more luxury accommodations to keep up.

These luxury hotels in Cuba feature a mix of old and new. Whether you prefer the vibrant streets of Havana or the languid beach town of Varadero, we are certain there will be more than one to pique your interest. 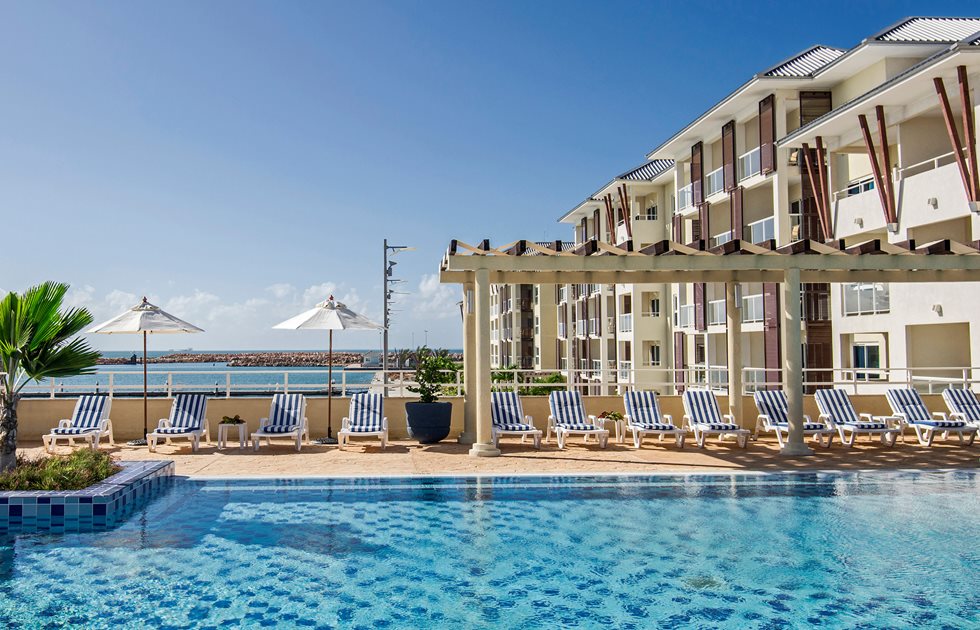 Meliá Hotels seem to have a monopoly over hotels in Cuba with one of them being the Meliá Marina Varadero. This waterfront hotel is located in an eco-reserve and offers a myriad of water activities such as yachting, sailing, diving, and fishing. 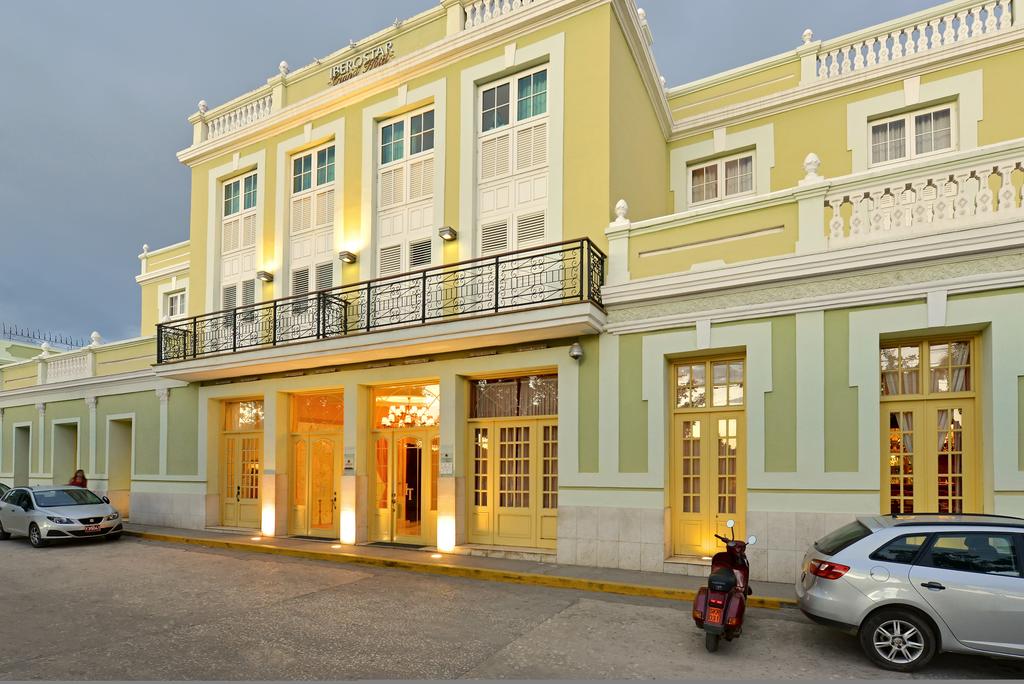 With a facade that looks like it’s straight out of a Wes Anderson movie, the Iberostar Grand Hotel Trinidad is a true blue Cuban hotel located in a Unesco World Heritage site. It’s an adults-only property (no guests below the age of 15), so you can smoke your cigars and indulge in a good drink without the sound of screaming kids. This hotel is one of the oldest and grandest in Old Havana, having been a favourite haunt of artists and socialites from all around the world back in the 30s when it was known as The Saratoga. Since its refurbishment in 2005, Hotel Saratoga is set to see a new breed of guests merging history with modernity. When it’s a relaxing beach holiday you want without the buzzing of kids and families, this resort is your pick. It’s adults-only and also has a butler service — an exclusive touch that makes your stay that bit more special with personalised turn down service, clothes pressing and assistance for your every need. 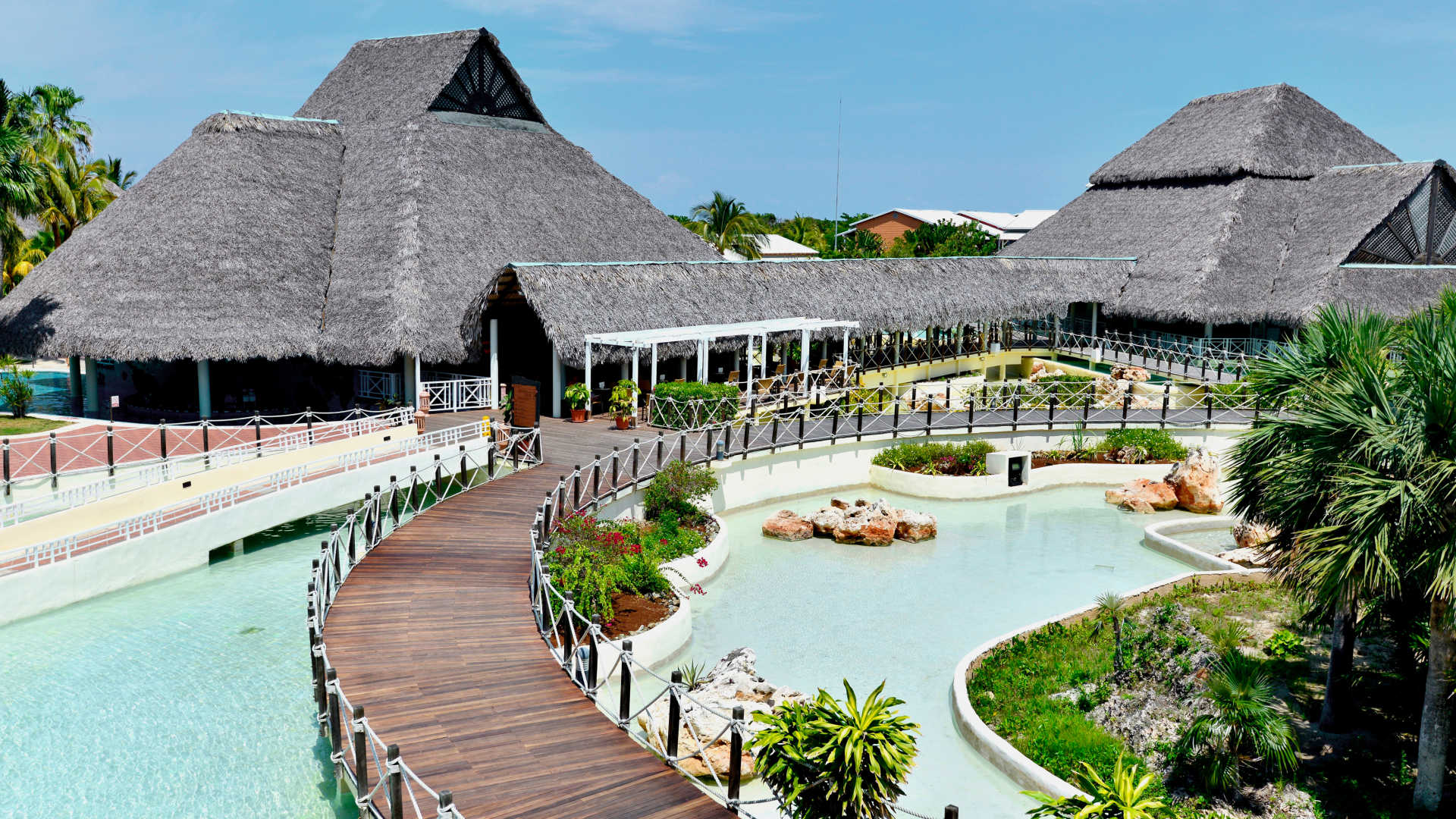 Yet another adults-only resort, the Royalton Hicacos Resort & Spa boasts a scenery of white sandy beaches and the beach resort life you’ve always dreamed of. Spend your days in rest and relaxation or go active by playing tennis and squash as well as water sports like windsurfing and diving. Newly opened this year, the Gran Hotel Manzana Kempinski La Habana is Cuba’s first five-star luxury hotel. Owned by the Cuban government, this hotel is the country’s first actual foray into luxury with a shopping mall occupying the lower floors of the building, offering brands such as Gucci and Montblanc. Naturally, the hotel has its own cigar lounge complete with a tobacco sommelier.