The queen of the United Kingdom and the Commonwealth, Queen Elizabeth II, passed away on September 8 2022. She was 96 years old and was was Britain’s longest-serving monarch who reigned for 70 years. During her long tenure over the years, Queen Elizabeth II has travelled the world, and many places have named themselves after her, including Singapore’s very own Queenstown.

Read on to find out more about the places that have been given the privilege.

10 places around the world named after Queen Elizabeth II:

Culture
The Simpsons to ‘The Crown’: Queen Elizabeth II in pop culture 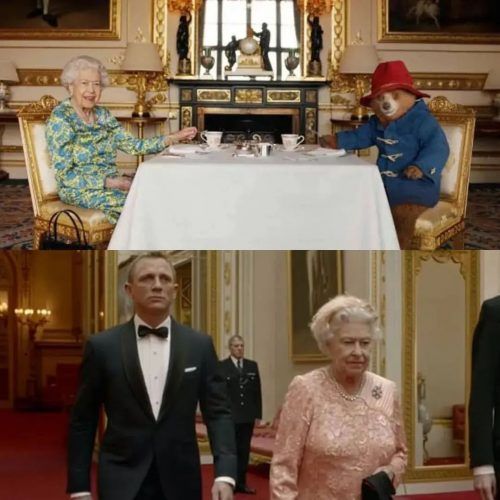 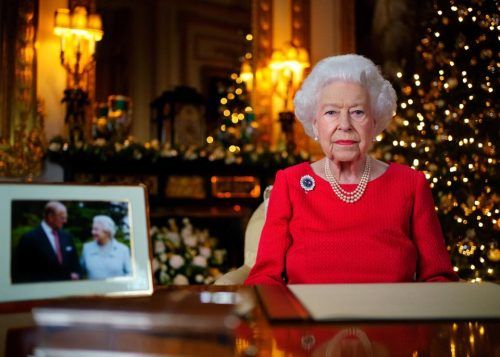 Around 437,000 square kilometres of British Antarctic Territory was named after the monarch to mark her diamond jubilee in 2012. The triangular segment is nearly twice the size of Britain and stretches from the South Pole to the Ronne Ice Shelf on the Weddell Sea.

Seven decades earlier in 1931, this slice of Antarctica was discovered by the British, Australian and New Zealand Antarctic Research Expedition and named after the young Elizabeth, who was third in line to the throne. Roughly covering the section south of India, it is now part of Australian Antarctic Territory.

The former wasteland in east London that staged the 2012 Olympics was renamed after the Games to mark the diamond jubilee celebrating 60 years on the throne. Queen Elizabeth memorably opened the Olympics with a sequence that appeared to show her parachuting down to the stadium with James Bond.

Straddling the equator, the east African country’s most visited national park is known for its lions, hippopotamuses, elephants, crocodiles and leopards, along with volcanic cones and crater lakes. The 1,978 square-kilometre park was renamed after a visit by the monarch in 1954.

A post shared by The Queen Elizabeth II Garden (@qeiigarden)

The tiny park in Hanover Square was created to remember the 67 British victims of the 2001 terror attacks in the city but was renamed in 2012 when it was rededicated as the memorial site for all the Commonwealth victims. The monarch officially opened the garden in Lower Manhattan in 2010.

The Parry Archipelago was renamed in 1953 after Queen Elizabeth II to mark the coronation. The northernmost cluster of Canada’s islands include Ellesmere Island, the world’s 10th biggest. Despite their vast size at 4,19,061 square kilometres, the Arctic islands have a population of just 400. At the top of Ellesmere sits Alert, the northernmost settlement in the world.

The new £2.5 billion Heathrow Terminal 2 was officially opened by Queen Elizabeth II in 2014. Around a quarter of Heathrow’s passengers fly through T2. The sovereign never actually used the terminal: there is a plush VIP terminal used by heads of state elsewhere in the airport.

Once the largest general hospital in the Commonwealth, the facility in Kowloon opened in 1963, when Hong Kong was still a British colony. The monarch’s husband Prince Philip laid the foundation stone. The Queen Elizabeth Hospital is still Hong Kong’s biggest hospital, and is the prime treatment centre for civil disasters and helicopter-transferred patients.

Queenstown was the first satellite town – a self-sufficient housing estate outside the city centre with its own amenities, such as shops, markets, schools, and places of worship  built in Singapore to cope with its booming population and was named to mark the 1953 coronation. Around 100,000 people live in the 20-square-kilometre area today. The naming didn’t end there; the Singapore Improvement Trust (SIT) also set out to construct five estates in the self-sufficient town, called the Princess Estate, Duchess Estate, Tanglin Halt, Commonwealth, as well as Queen’s Close and Queen’s Crescent.

Intended to showcase the Western Australia capital on an international stage, the new area contains a mixture of luxury hotels, apartments, office blocks and restaurants. The man-made Swan River inlet officially opened in 2016. The new entertainment and leisure precinct were billed as “the place to be, see and do” in Perth.