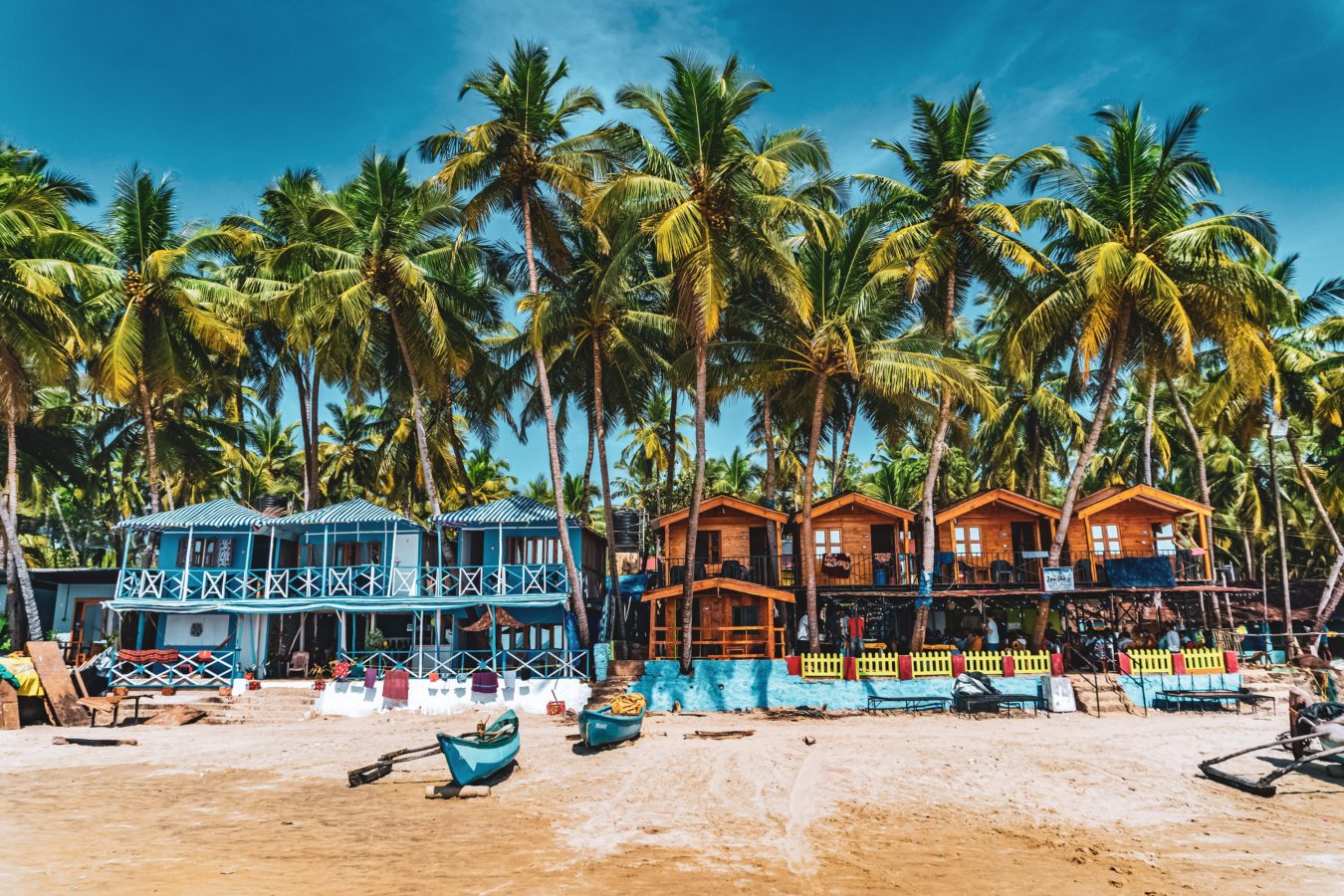 Planning a trip to Goa soon? India will reopen to foreign tourists next week

Travel
Planning a trip to Goa soon? India will reopen to foreign tourists next week
Share this article
Next article

More and more countries are reopening with India the latest joining the list.

India will reopen to tourists from October 15 after being closed for more than a year due to the coronavirus pandemic, the government said Thursday. The country had suspended all visas for foreigners in March 2020 when the pandemic took off as Prime Minister Narendra Modi’s government imposed a strict lockdown.

“After considering various inputs, the MHA (home ministry) has decided to begin granting fresh Tourist Visas for foreigners coming to India through chartered flights with effect from October 15, 2021,” the home ministry said in a statement. “Foreign tourists entering into India by flights other than chartered aircraft would be able to do so only with effect from November 15, 2021 on fresh Tourist Visas,” it added.

You might like this…
Food & Drink
Travel bubble: A guide to some of the best restaurants in Langkawi
Living
Who is Merck and what is molnupiravir, the game-changing Covid-19 medicine?

Earlier this year the country of 1.3 billion people was hit by a severe wave of coronavirus infections with about 400,000 cases and 4,000 deaths every day.

Hospitals were overwhelmed as more than 200,000 people died in a period of around 10 weeks, according to official numbers that are widely seen as an underestimate. The spike was blamed on new virus variants and the government having lifted restrictions too soon and allowing sporting events and major celebrations for religious festivals to take place.

But cases in the country have since slowed sharply to around 20,000 new daily infections and 200 to 300 deaths in recent weeks. More than 250 million people have been double-vaccinated, although this equates to only around 20 percent of the population, and experts warn that India could suffer another wave of infections.

The Indian economy suffered one of the sharpest slumps among major economies as a result of the pandemic, with output suffering its worst drop since independence, pushing millions back into poverty. The initial lockdown last March in particular was a catastrophe, leaving tens of millions of workers in the informal economy without work almost overnight.

Tourism is an important sector for Asia’s third-largest economy, with the country seeing 10.93 million tourist arrivals in 2019, according to the government. Since last March restrictions on most categories of foreign visas such as diplomats and businesspeople have been gradually lifted but tourists remained barred even as most economic activity resumed. That is about to change as India reopens.

The home ministry said it “had been receiving representations” from state governments and different stakeholders in the tourism industry to allow tourists to return. It stressed that all Covid-19 protocols “should be adhered to by the foreign tourists, carriers bringing them into India and all other stakeholders at landing stations”.

Hero and feature images by Sumit Sourav on Unsplash. The story is published via AFP Relaxnews