These are the royal retreats for generations of monarchy

The world’s fascination with royalty is a phenomenon as old as time. This is evident from centuries of fairy tale books, film adaptations of monarchy, and even Disney movies. In fact, it has been part of society’s fabric since childhood.

For most, the royals represent a real-life fairytale, one that people can follow closely and live out vicariously. Perhaps the grass is indeed greener on the other side, and in this case, that’s within the perfectly landscaped gardens of the Kensington Palace.

Is it any wonder, then, that Prince Harry and Meghan Markle’s nuptials last weekend turned out to be a lavish event witnessed by the whole world? Everything that went down, from the bride’s choice of designer to the couple’s delicious wedding cake, was immortalised by news outlets worldwide. Every detail, down to a T, can be found by hitting the search button on Google.

That makes us question: Did Harry and Meghan stay in a hotel like us mere commoners, or did they prepare for the royal wedding from the regal comforts of their Kensington Palace residence?

It turned out to be the latter — well, kind of. Following royal protocol, the pair spent the night before the royal wedding apart. The now Duchess of Sussex stayed at the Cliveden House Hotel located a 30-minute drive away from Windsor Castle, while the Duke spent the night at Coworth Park, a 70-room Georgian manor house in Ascot run by the Dorchester Collection. The choice of hotels isn’t surprising, as both are known to be favoured by generations of monarchy.

In fact, similar to Cliveden House Hotel and Coworth Park, many hotels have gained unofficial status as royal retreats. Whether it’s the members of British royalty or Grace Kelly, the late Princess of Monaco, these grand hotels have become private hideaways for centuries of monarchy. The best part? You, too, can book a night’s stay and slumber like royalty. 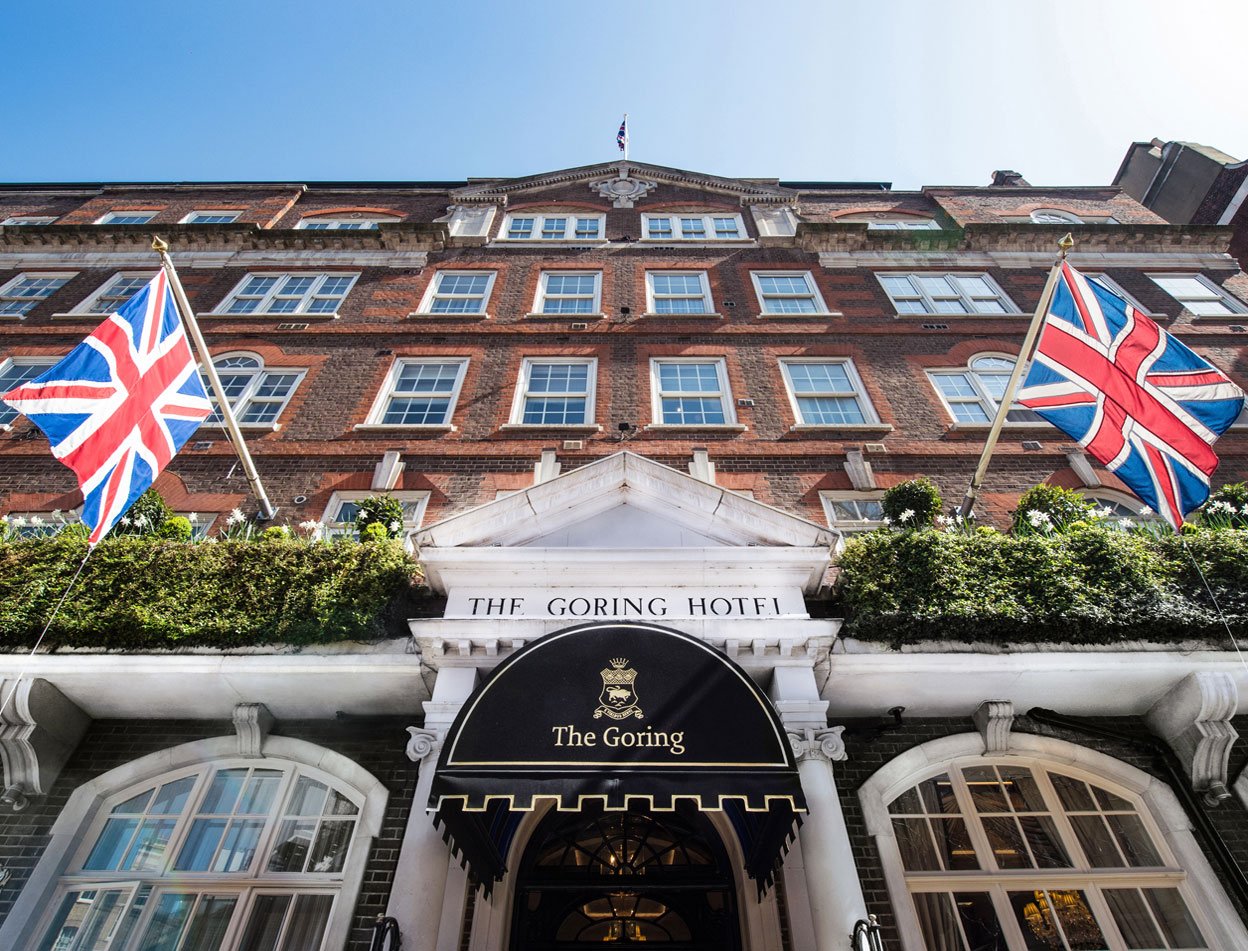 The Goring, one of Britain’s last remaining family-owned luxury hotels, is a favourite address and hidden gem for well-heeled personalities visiting London — among which, members of the Royal Family. It is located near Buckingham Palace, after all.

The 69-room hotel is the epitome of British luxury, with immaculately dressed attendants greeting you at the lobby and opulent Belgravia suites fitted out by renowned designer Russell Sage. The grand hotel, which celebrated its 100th birthday, was favoured by Queen Elizabeth, the Queen Mother, and was the Duchess of Cambridge’s retreat the night before her wedding to Prince William. 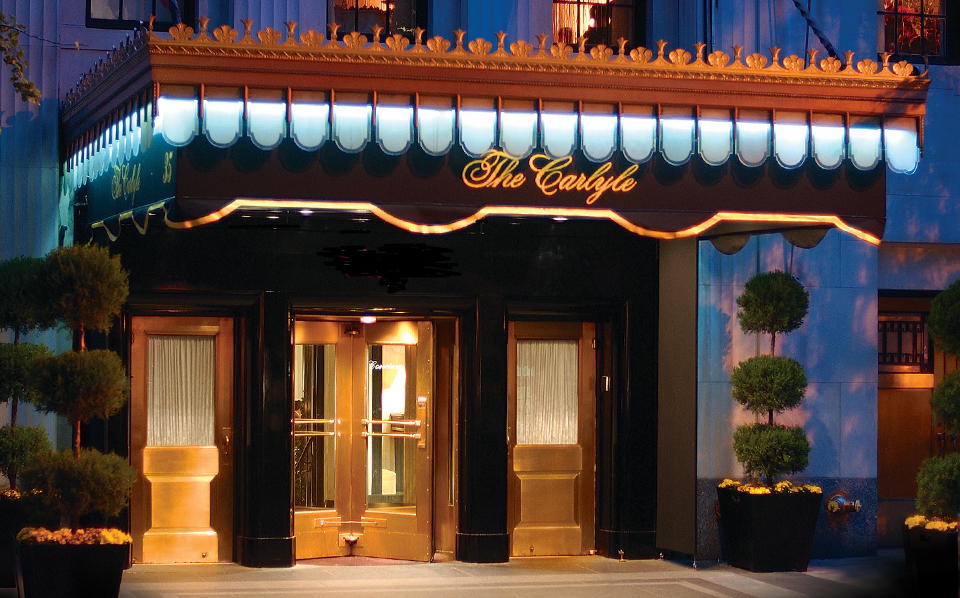 While its location is to-die-for, the hotel has an equally prestigious visitor book. Its a favourite with the New York Fashion Week set, every American president since Truman, reams of kings and queens from Denmark, Greece, Spain and Sweden, and Princess Diana. In fact, the hotel is said to be her favourite hotel in New York. 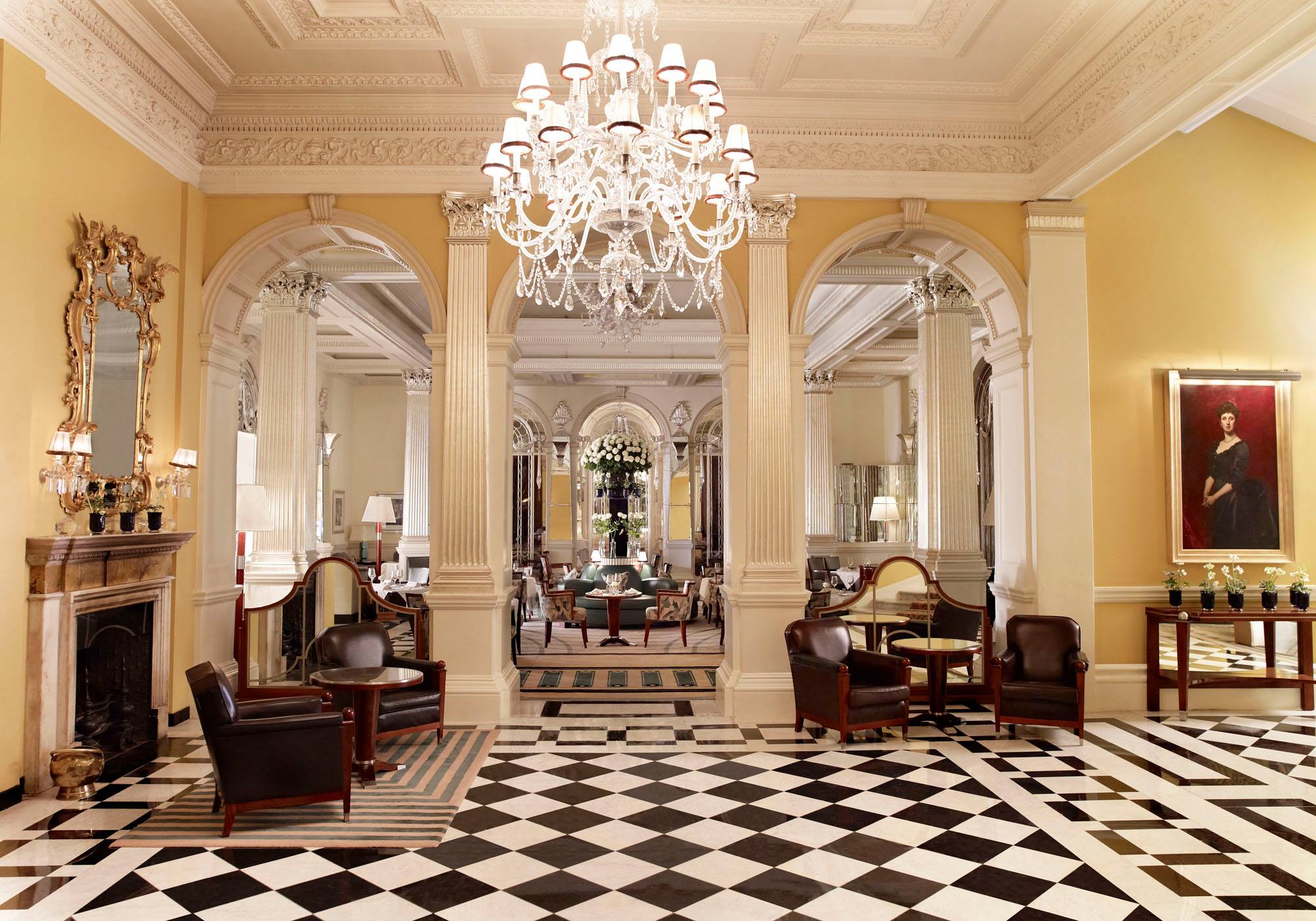 Claridge’s, located in the heart of Mayfair, is a historic hotel that has been a favourite royal retreat since as far back as the 1860s, when Queen Victoria paid a visit to Empress Eugénie of France in residence. During World War II, the kings of Yugoslavia, Greece, Holland, and Norway sought refuge here. 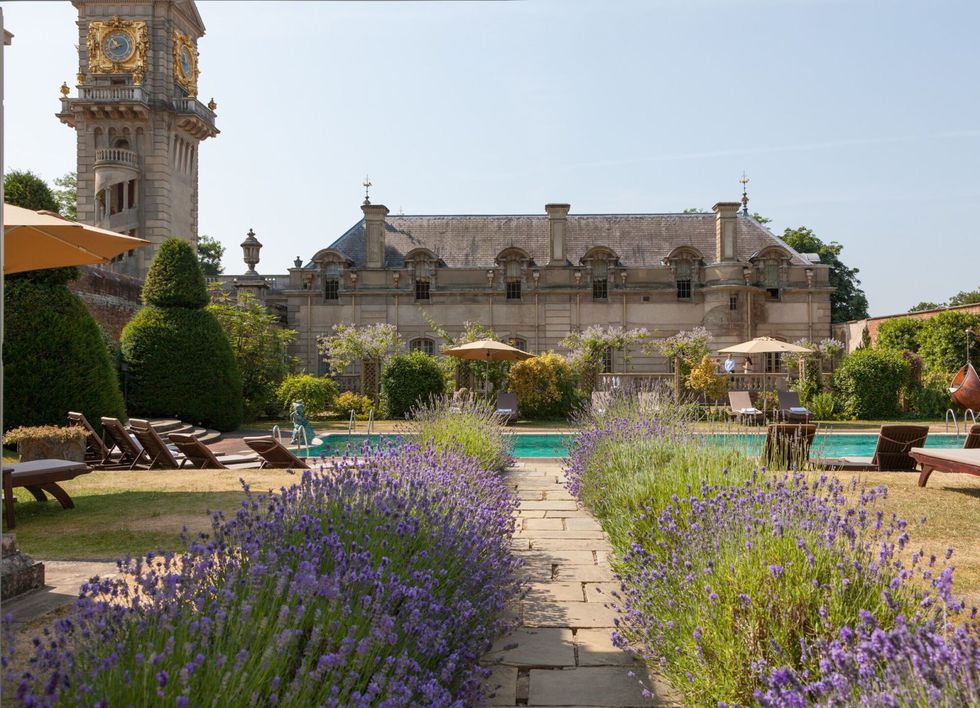 The hotel where Meghan Markle stayed the night before the wedding, Cliveden House, is a 17th Century Berkshire estate with perched views of the River Thames. The Italianate Mansion, surrounded by perfectly manicured gardens, is home to 37 posh rooms and a restaurant helmed by Michelin-starred chef André Garrett.

Additionally, the hotel has hosted monarchy the likes of the 1st Earl of Orkney and the 2nd Duke of Sutherland, as well as three Countesses, a Prince of Wales and the Astors, once the richest family in America. 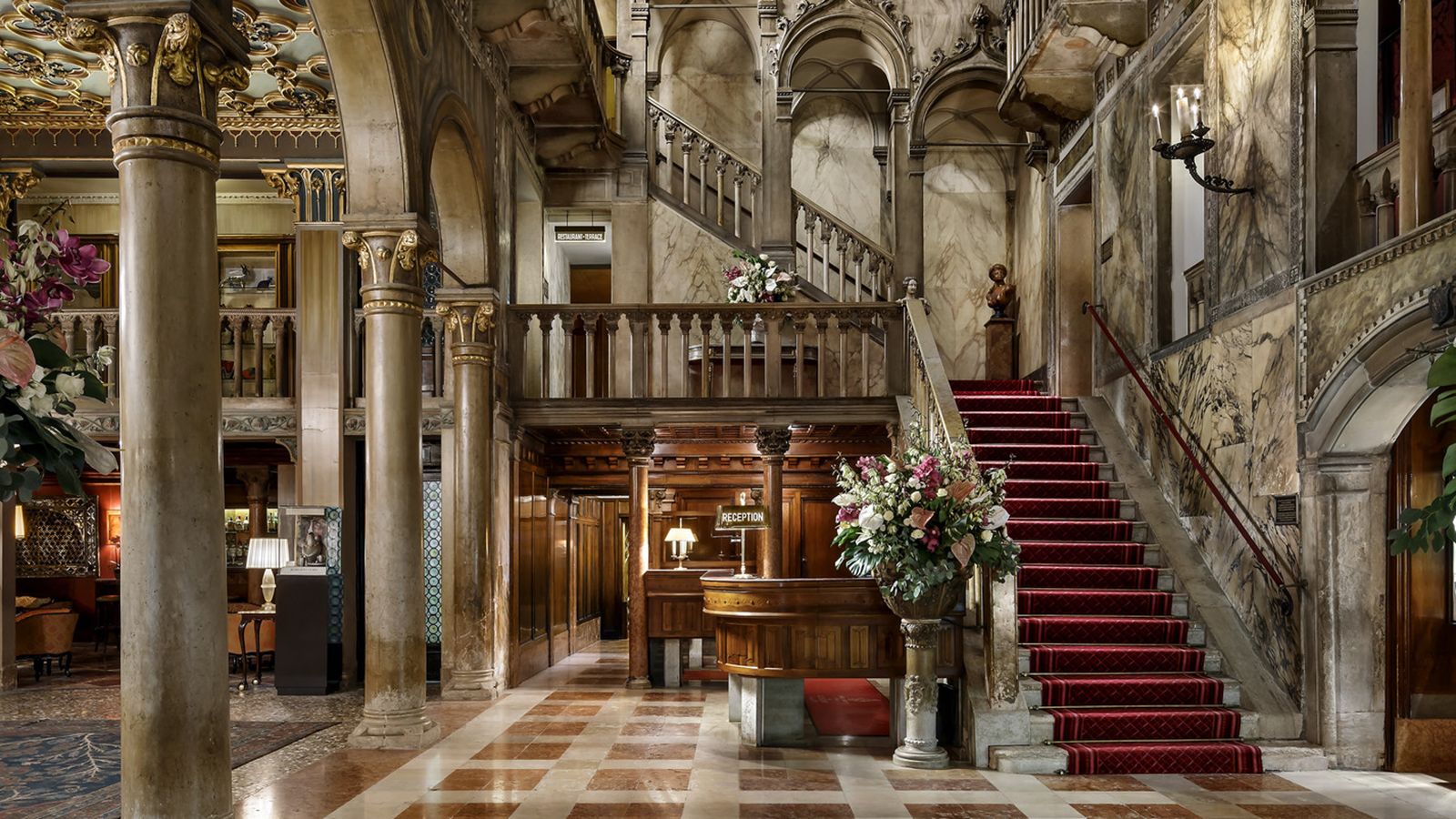 Hotel Danieli, part of The Luxury Collection, is a palatial hotel built at the end of the 14th century in Venice, Italy. The hotel boasts an utterly majestic location, just steps away from the legendary Palazzo Ducale, St. Marks Square and Basilica, and the famed Bridge of Sighs. Hotel Danieli is made of three palazzos dating to the 14th century, housing 210 guest rooms and suites. Its interiors are adorned with opulent décor of antiques, artful Murano glass, and exquisite tapestries evoking the city’s rich cultural heritage.

The lavish hotel was Grace Kelly’s abode whenever she is in Italy. In fact, Grace Kelly visited Italy so frequently during her 26-year reign as Monaco’s princess that the hotel named one of its iconic suites after her.