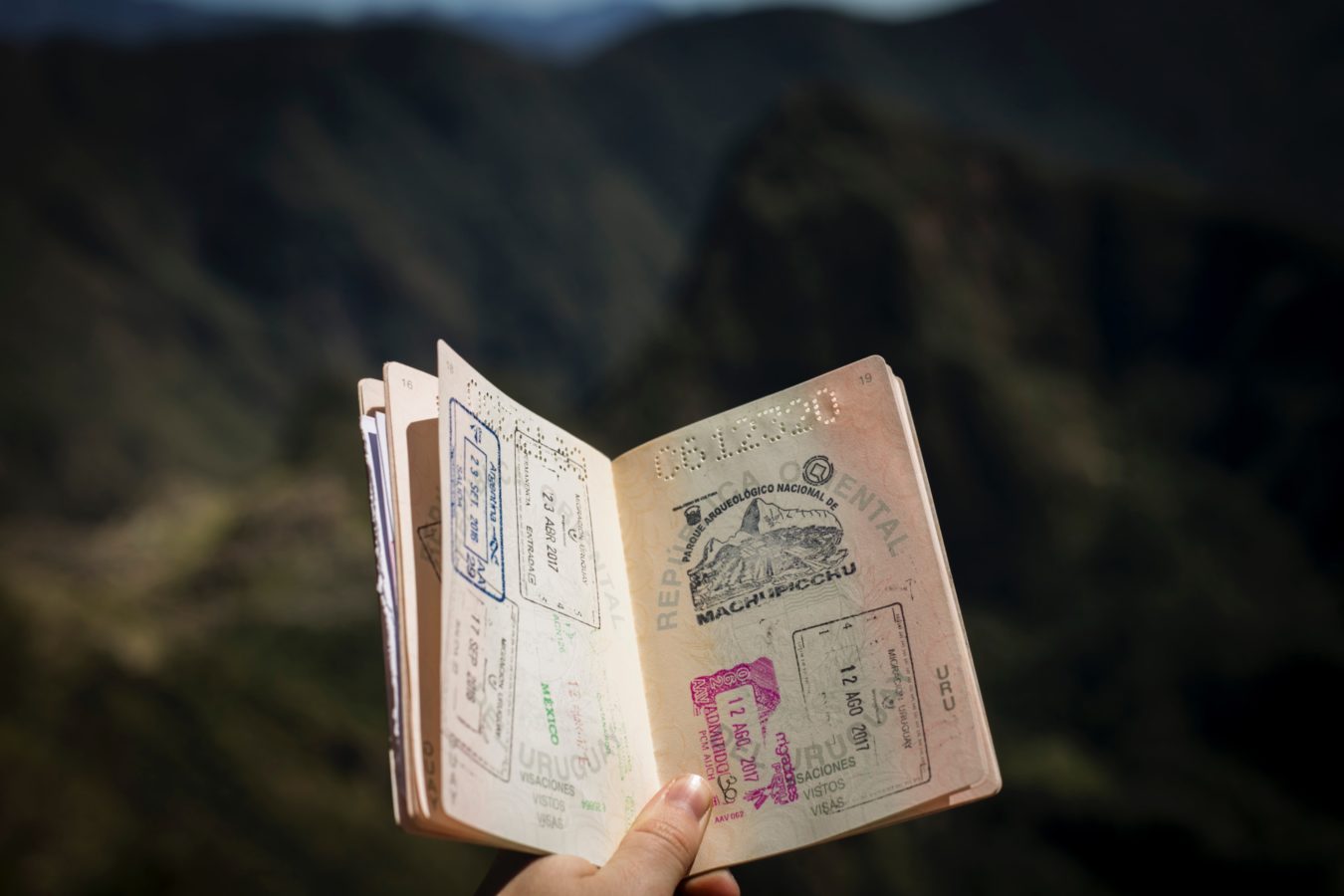 The first 2022 Henley Passport Index by Henley & Partners, the London-based global citizenship and residence advisory firm, has been released. Singapore, along with Japan, holds the top most position in this list. Malaysia trails at the 12th place.

The passport index, which is updated quarterly, is compiled using exclusive data from International Air Transport Association (IATA). For the purpose of the index, 199 different passports and 227 different travel destinations were studied.

In total, citizens of Singapore and Japan have ‘visa-free’ access to 192 destinations, while Malaysians can count 179. According to Henley Passport Index methodology, visa-free also includes a visa on arrival, visitor’s permit, or an electronic travel authority (ETA) when entering the destination.

Henley & Partners observed that the average number of countries that could be visited without having to obtain a visa in advance was just 57 in 2006. That figure stands at 107 in 2022.

The index also notes that climate change and COVID-19 pandemic are continuously impacting mobility, with people looking to move to countries which are secure, stable and economically prosperous.

Travel
The new passport index report is out. Find out where Malaysia ranks here
Travel
3 things to know if you wish to renew your Malaysian passport

Where do countries stand?

While Singapore and Japan top the list, Germany and South Korea follow closely behind at the second place with their respective passports granting visa-free, visa on arrival, visitor’s permit, or ETA travel to 190 destinations.

These include Finland, Italy, Luxembourg and Spain at joint third place with a score of 189. They are followed by Austria, Denmark, France, Netherlands, Sweden in fourth place and Ireland and Portugal in fifth place.

The US and the UK are at sixth place with some other countries with passports granting easy access to 186 destinations.

Thailand at 65th with 79, and India stands at 83rd with access to 60 countries. Last on the list is Afghanistan at 111th place with just 26 destinations granting access without a visa to the passport holders of the Taliban-controlled country.

Gains for many nations

Rankings practically remain unchanged since the last quarterly results of the passport index. Countries of the European Union have been dominant players on the index for a long time.

The US and the UK were the most powerful passports in 2014 and were ranked 7th in the last index of 2021.

Several other eastern European nations have improved their place in the rankings. These include Hungary, Poland, Lithuania, Slovakia, Estonia, Latvia and Slovenia.

The Malaysian passport too climbed one place from its last held rank. The Indian passport, meanwhile, jumped seven places from the 90th rank it held last year.

These are the most powerful passports to have in 2022

Singapore Japan Visa Passport Henley Passport Index 2022
Manas Sen Gupta
Manas enjoys reading detective fiction and writing about anything that interests him. When not doing either of the two, he checks Instagram for the latest posts by travellers. Winter is his favourite season and he can happily eat a bowl of noodles any time of the day.
Travel Culture Entertainment Food