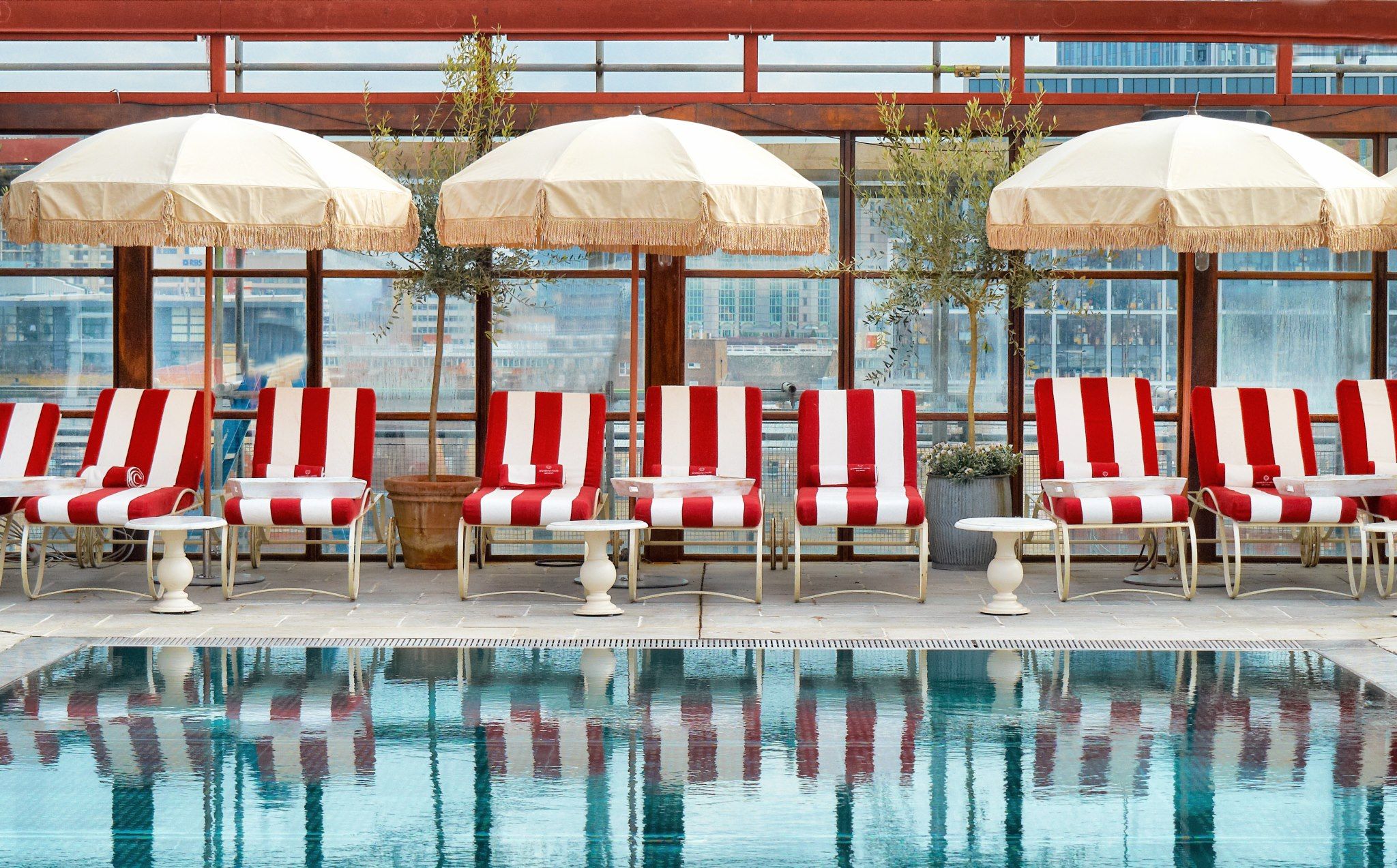 Soho House Bangkok is scheduled to open in 2022

Are you ready to lounge on those iconic sun loungers and mingle with fellow creatives from around the world over cocktails? It’s happening. All the rumours are true. Soho House Bangkok is opening this year.

After announcing that it would be expanding to new locations in 2022, according to Hotel Intel, it has now become official: Soho House Bangkok is set to open this 2022. Alongside other new Houses in Southeast Asia, South London, and Miami, Bangkok has been named as one of the lucky locations for the iconic members-only clubhouse. We don’t know much yet, but here’s a snippet of what we do know.

Scheduled to open late this year, Soho House Bangkok will mark the first Soho House in Southeast Asia. A hip yet heavy honour to behold, the House will be located in the Sukhumvit area, and feature a buzzing environment for members to “connect, grow, and make an impact.”

The House will be set over three floors, and like many of its siblings in other countries, feature an in-house restaurant, dining area, and social spaces. True fans and followers can rest assured that there will also be an outdoor pool — a cult favourite feature of the House. It will be “shaded by palm trees that stretch up towards the scorching sun.” 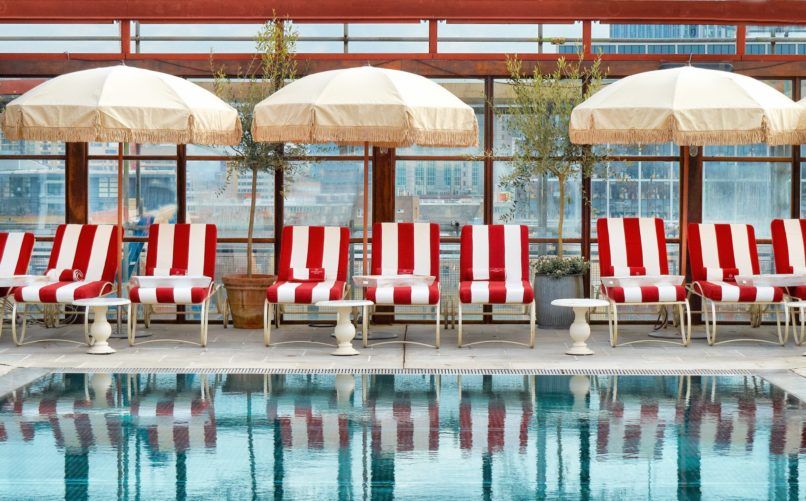 Soho House first opened on London’s Greek Street in 1995, as a place for a diverse creative community to get together. The members-only House has now extended to include 32 Houses around the world, with more locations across Europe, Asia, and North America slated to open in the coming years.

Whilst Soho House is a strict members-only club, in recent years more avenues have become available for non-members to join in the fun. Beyond a Soho House membership, there are also Soho Friends memberships, which include access to Soho Works, Studios, and Soho Home. It is important to note, however, that a Soho Friends membership does not give direct access to the Houses. This is still pretty (famously) exclusive.

How to apply for membership

There are various types of Soho House memberships, ranging from access to local Houses over to access to Houses around the globe. You can apply for a membership on the Soho House website. We hope to see you there.

Travel Events Destinations Soho House
Lisa Gries
Creative Content Director, Bangkok
Lisa loves to travel, and is always on the lookout for the world’s best nap spots. She’s a serious Asian art history nerd, and has a knack for languages and coffee table books. She hopes to publish her own novels one day, one of which will likely be called ‘All The Great Conversations I Had In A Bangkok Speakeasy.’ It’s a work in progress.
Travel Drinks Dining Watches
Sign up for our newsletters to have the latest stories delivered straight to your inbox every week.