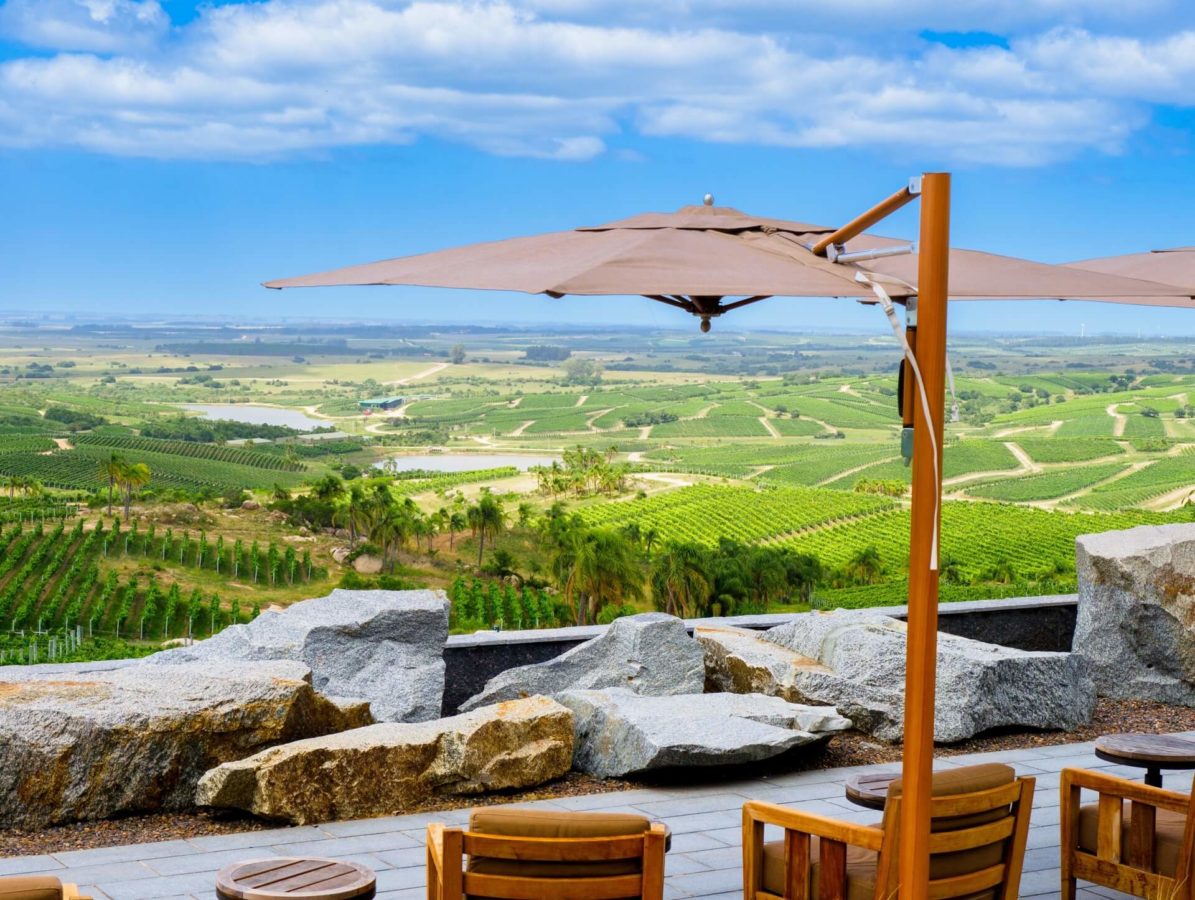 You might also like…
Food & Drink
Learn more about wine from these 7 podcasts
Travel
Holidays on Hiatus: Be awed at these stunning vineyards in Southeast Asia