Sustainable travels: 5 luxe EarthCheck hotels in Asia to check-in to

Travel
Sustainable travels: 5 luxe EarthCheck hotels in Asia to check-in to
Share this article
Next article

When wanderlust hits, you need only to book yourself a flight to the next travel destination and accomodation with just a few clicks. In our haste to unwind, its easy to forget about the carbon footprint when we up and go. From flying in a plane to riding in a taxi to the hotel — the environmental impact is unseen and can be substantial. Fret not; earn back some good karma by checking yourself into one of these certified EarthCheck hotels.

EarthCheck is an organisation that helps eco-conscious hotel groups attain sustainable practices through a vigorous six-step bench-marking process. At the end, the hotels are certified in different tiers: bronze, silver, gold, and platinum in accordance with how well they do.

Some of their clients include the likes of Alila Hotels and Resorts, Tourism Australia, LVMH and Melia Hotels International. They stand as testament to the fact that being eco-friendly doesn’t have to mean being a hippie tree hugger or roughing it out in mud huts. Luxe five-star hotels are in on the act too.

So the next time you’re trawling on a hotel’s website, take the time to view their list of accomplishments and see if they’ve gotten an EarthCheck award in Gold, Silver, Bronze, or Platinum. Here’s five of them. 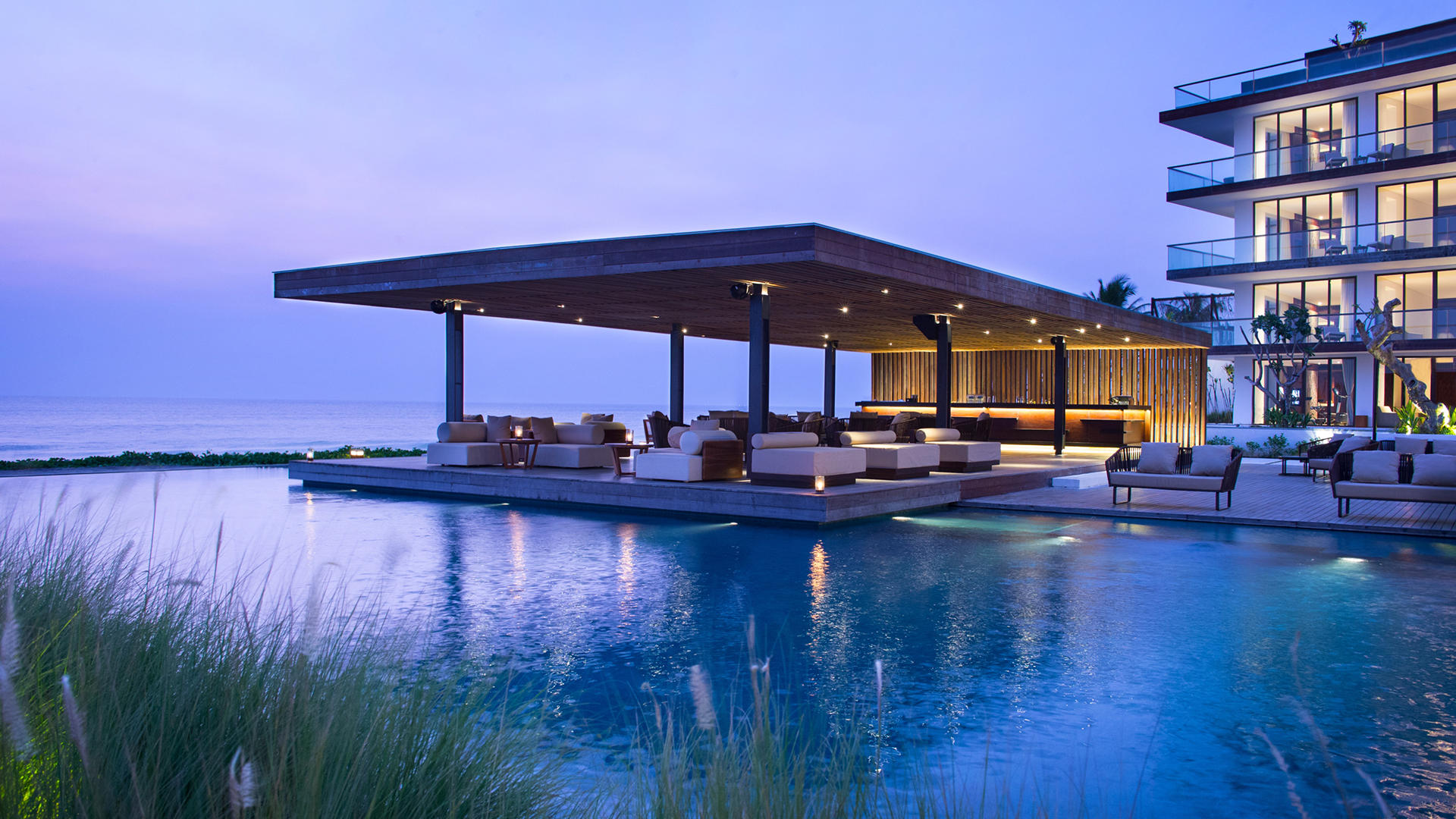 Alila Seminyak has recently been given the EarthCheck Bronze status for its sustainability practices. The resort is not just picturesque; much thought has been put into its design, which uses local building materials and green corridors that reduces energy consumption. But more than just staying there in the green, Alila Seminyak’s F&B establishments uses fresh, locally-sourced products and does not use any plastic packaging. They have also adopted the “Alila Zero Waste to Landfill” project, along with the brand’s three other properties in Bali. 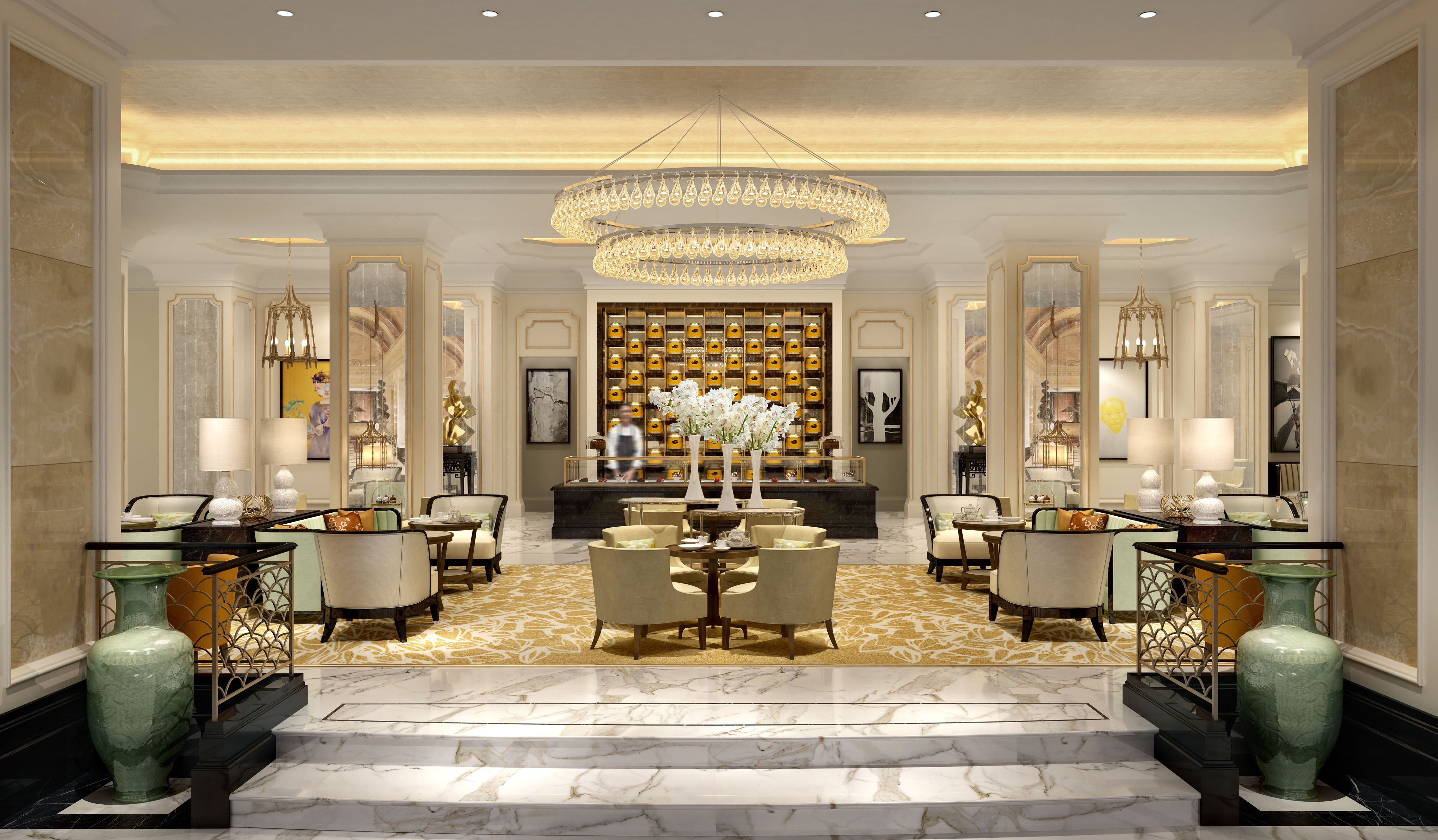 The Langham Hong Kong underwent an extensive renovation and unveiled a luxurious change three years back. But it wasn’t just a luxe treatment that was given to the interiors —  the hotel was fitted with machinery geared towards sustainability too. Light fittings, heat insulation installations, and water conserving efforts were all part of the facelift, which decreased energy and water consumption. For its efforts, the hotel received an EarthCheck Gold certification in 2015.

In 2015, Dusit Thani Hua Hin received the Earth Check Gold certification, becoming one of the nine Dusit International properties to receive this certification. The Hua Hin property in particular is a standout thanks to its picturesque location by the beach. The numbers they showed in their efforts to reduce their carbon footprint and greenhouse gas emissions stands at an impressive 34 percent. The hotel group was also able to cut its properties’ energy and water consumption by nearly 20 percent and reduce waste production by more than 2 million litres. Now that’s something we can stand by. The Peninsula Tokyo made waves by becoming the first luxury hotel in Japan to achieve the EarthCheck Silver certification in 2015. They may not have changed the facade of their hotel or upgraded their interior, but The Peninsula Tokyo made measured changes within their hotel to reduce energy consumption by changing halogen lamps to LED lights. A unique filtration process was also introduced to its cooling tower, saving more than 1,000 cubic metres of water each year. All this while maintaining impeccable service and plush surrounds, proving that luxury and sustainability can go hand in hand. 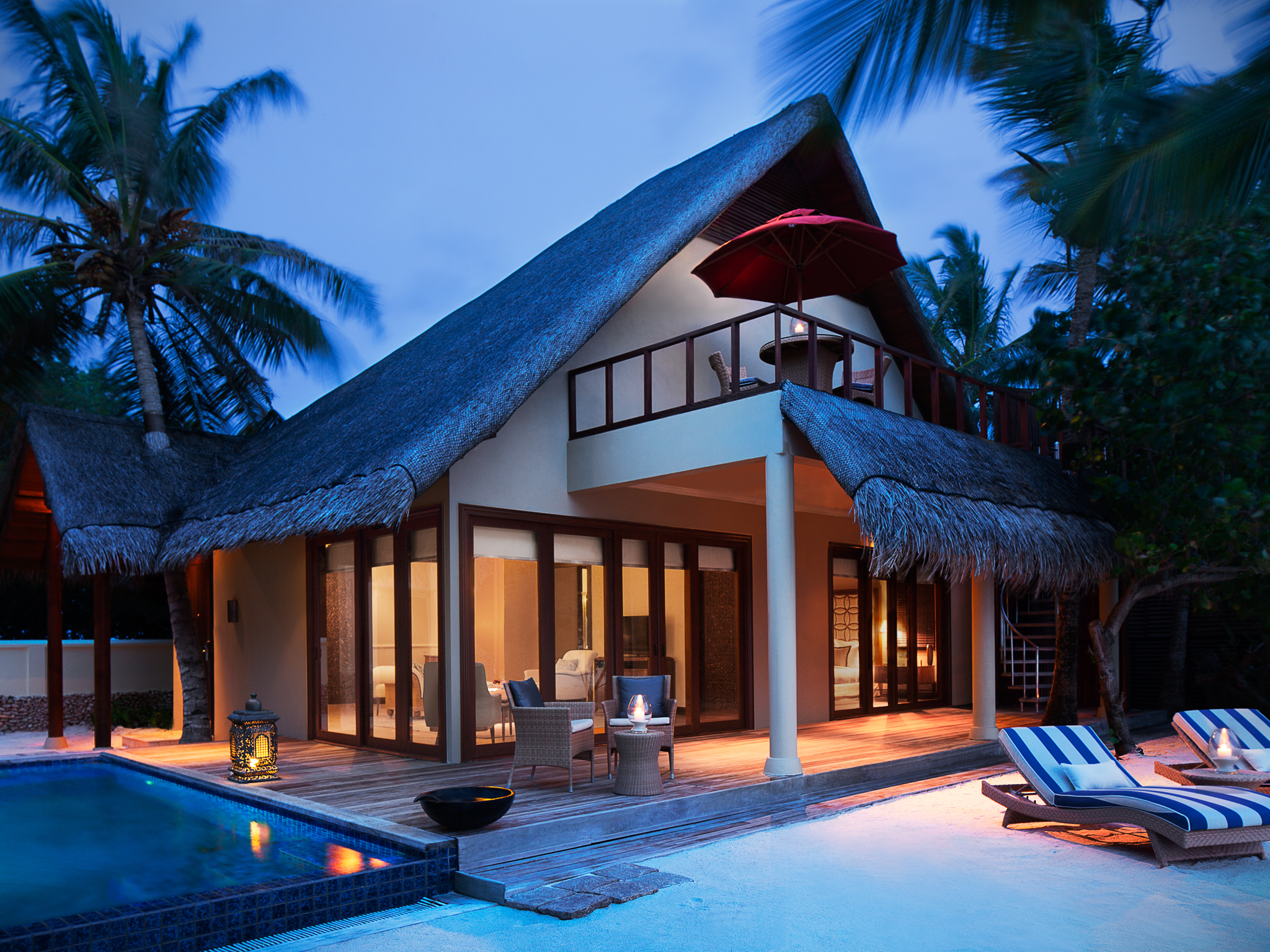 Taj Exotica Resort & Spa in Maldives made headlines when it became the first resort in Maldives to receive the EarthCheck Gold certification in 2014. The resort doesn’t take their conservation efforts lightly, and has undertaken several major conservation projects over the years. For example, since 2011, Taj Exotica Resort & Spa adopted the Reef Recharge programme, an artificial coral propagation and conservation project. The resort also has its own water bottling plant, which allows them to reuse glass bottles and eliminate plastic bottle wastage. More than just being eco-friendly, they’re also key players in community initiatives, empowering the locals in Maldives, namely by contributing to the Maafushi Island Orphanage Education Training Center (ETCC). The resort’s staff and management make it a point to spend time with the children and food supplies are sent to the orphanage on a monthly basis.