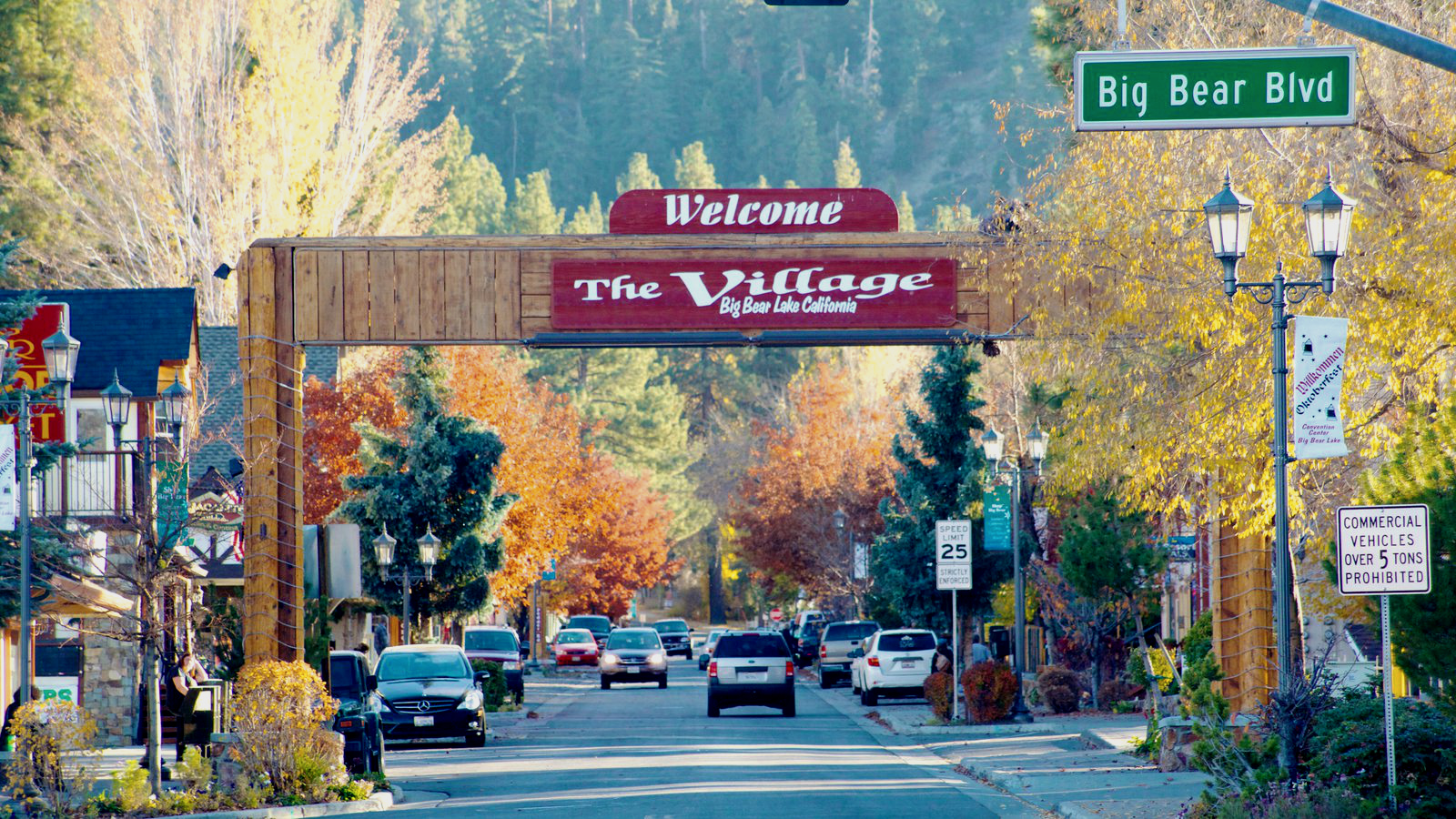 Team pick: Our 5 favourite underrated destinations in the world

Travel
Team pick: Our 5 favourite underrated destinations in the world
Share this article
Next article

It’s no secret that journalists have the best recommendations for places to dine, wine, and unwind. It is, after all, second nature for them to keep up with the latest news, as well as be armed with an arsenal of insider tips on where to go and what to do. The team behind Lifestyle Asia is no different. When we’re not chasing deadlines or living it up in the Lion City, we like to traverse the globe in search of inspiration and memorable experiences. (And shopping too, of course.)

Some of the destinations we’ve visited include Barcelona, Los Angeles and Ho Chi Minh. While none of these cities are particularly off-the-grid or exotic, our travels have led us to some hidden gems within that aren’t too saturated with tourists. This is an allure in itself, as it’s always ideal to explore a new place without knocking into noisy tour groups and a gazillion selfie sticks. In fact, we love these destinations so much, we almost want to keep them our own little (off-duty) secrets — but we’ll let you in on them.

Here are 5 hidden treasures you might have overlooked when travelling. From the oldest city in Vietnam to quaint towns perched atop mountains in California, here are our favourite off-the-beaten-track destinations for you to consider for your next vacation. You know, just so you have other options instead of booking yet another ticket to Paris, Bali or Thailand. 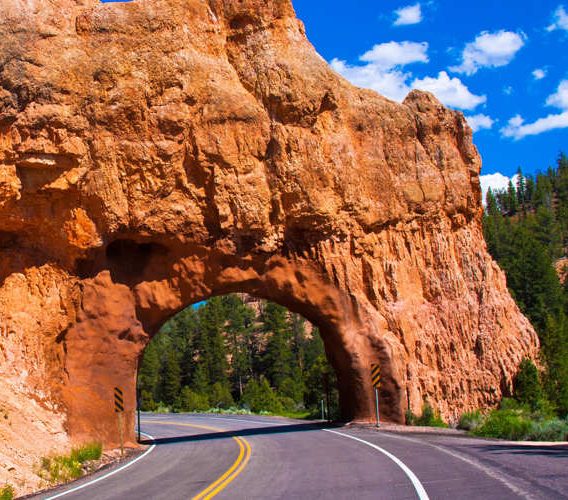 Two years ago on a road trip around the United States, I stopped in Boulder in Utah — which up till this day, remains one of the most beautiful sights I’ve ever seen. The untouched town in Garfield County boasts great trekking trails, great views of snow-capped mountains in the distance, and all-American food which includes local pastries and organic coffee. The town was so rustic that there wasn’t even a Walmart in sight.

I stayed in a cabin at Boulder Mountain Guest Ranch, located on Hell’s Backbone Road and surrounded by the Dixie National Forest. The accommodation was so unpretentious that it reminded me to slow down and enjoy life’s simple luxuries. 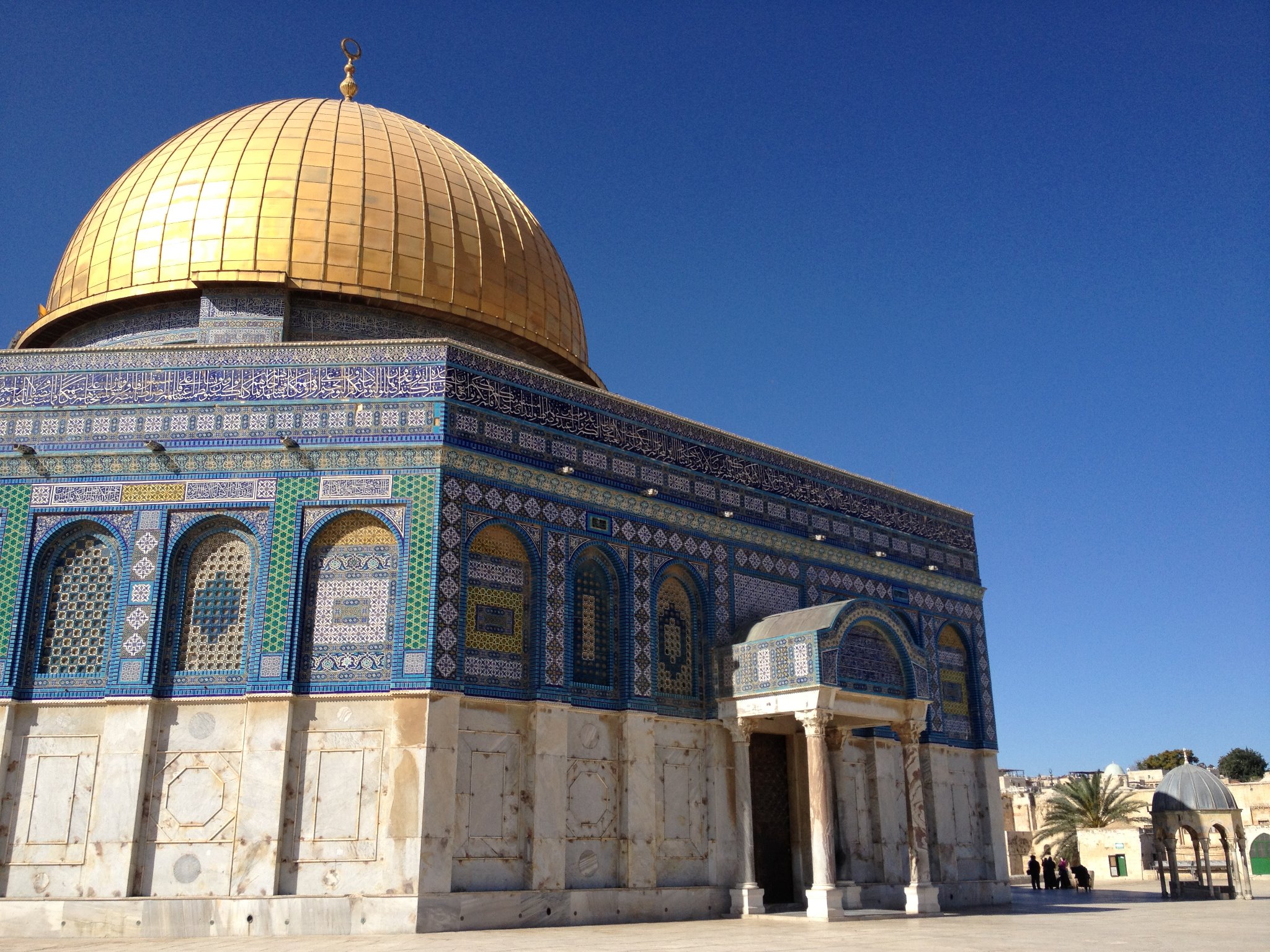 The Old City of Jerusalem

When I visited Israel a few years ago, I stopped by the heritage-rich Old City, a walled city spanning one square kilometre in Jerusalem. The UNESCO World Heritage Site houses several religious sites, such as the Dome of the Rock, and the Temple Mount — which is regarded as one of the holiest places in Judaism.

A must-see is the Dome of the Rock, a historical Islamic shrine first built in the late seventh century. While the shrine’s interiors aren’t accessible to non-Muslim tourists, its facade alone is a sight to behold with its striking golden dome, majestic Byzantine-styled architecture, and intricate mosaic patterns adorning its outer walls.

The Old City offers a variety of dining options too — such as Cafe Menorah in the Jewish Quarter for traditional Israeli cuisine such as burekas (stuffed pastries) and Labaneh (a yoghurt cheese with olive oil and sumac). Hué, the oldest city in Vietnam, really amazed me. Located on the bank of Song Huong (Perfume River), Hué is a gem for history buffs — it’s even recognised as a UNESCO World Heritage Site. I spent a day on a bike tour with Hué Riders to a citadel and other historical monuments, and then explored the city’s night clubs in the evening.

The nightlife is a world unto itself. My favourite night club, Brown Eyes, was a comfy lounge that played anything from 2000s EDM to musical soundtracks. There was also a pool table, where the game had no rules — except that you played if you snatched the cue. Pro tip: Never play pool with a Vietnamese, though — they’re invincible.

The food in Vietnam is incredible too. One of my favourite places to dine at was called Family Restaurant — and aptly named so, as it felt like eating in a local’s home. 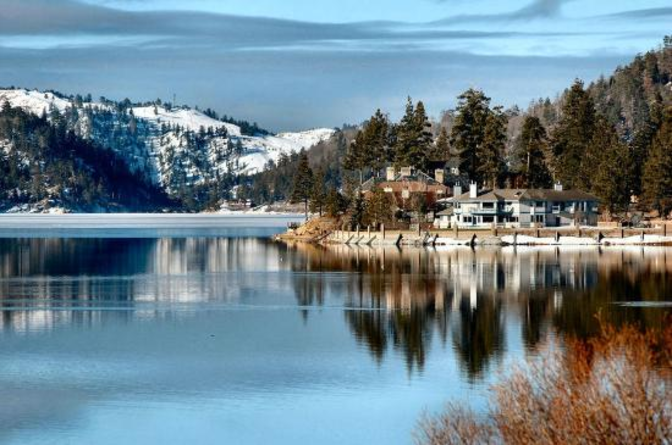 I found myself spending a summer in this mountain resort community located in the San Bernardino Mountains, just 161km northeast of Los Angeles. Big Bear Lake is an Angeleno’s best-kept-secret, as it makes for the perfect weekend getaway to ski during the winter.

Big Bear Lake Village, the city’s own shopping and entertainment district, is a peaceful spot where one can spend a day just strolling around the many handicraft shops, quaint cafés, and homey restaurants. This may sound strange, but I also had one of the best Indian meals of my life there.

Drive or cycle further up the mountain, and hiking trails and the pristine lake abound. Be wary and don’t leave your trash around the forest, though, as the San Bernardino Mountains are home to a variety of wildlife such as black bears and coyotes. Costa Brava is Spain’s best kept secret, offering the best of what Catalonia has to offer. From charming medieval towns to world-class beaches, this coastal region surprised me when I chanced upon it while heading to Barcelona on a vacation last year.

The locals were friendly, the weather was great, and the food was amazing (plus not as expensive as Barcelona’s) — I just can’t find anything bad to say about it. If you’re looking for an alternative to popular destinations such as Madrid, Seville and Barcelona, definitely check out Costa Brava.