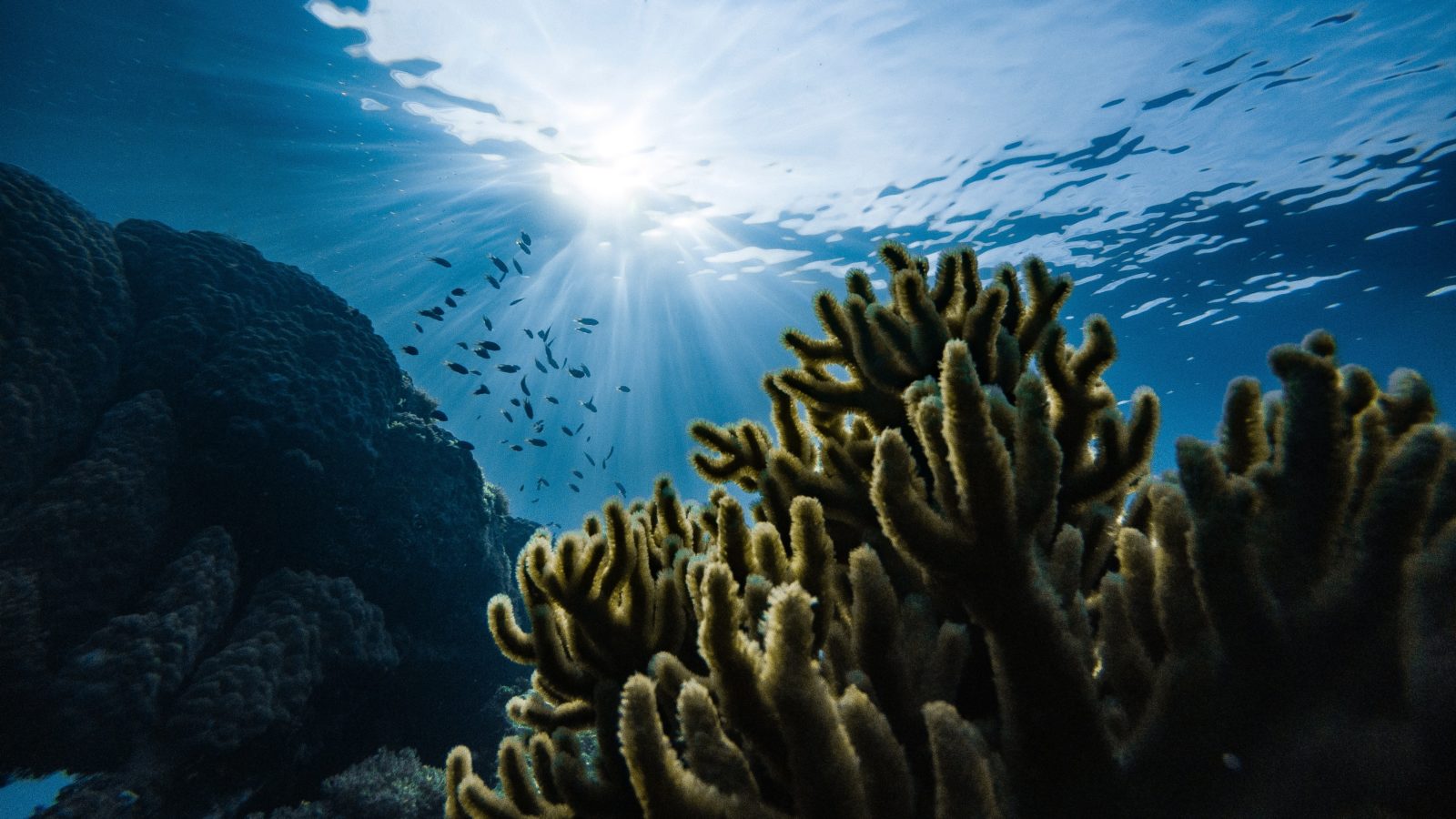 Cyprus is taking eco-tourism to a whole new level by offering a virtual diving tour of its underwater treasures.

Divers in Cyprus are creating immersive digital tours showcasing the Mediterranean island’s underwater sites, to raise awareness about biodiversity and promote tourism. Ten metres under the sunlit blue sea off the island’s south coast, divers slowly swim around the “Lef 1” shipwreck, filming as they go.

You might like this…
Travel
Sign up for these 2 new tourist attractions when international tourism resumes
Travel
Crippled by the pandemic, will Penang’s tourism industry ever emerge from the nightmare?

The 16-metre vessel, surrounded by shoals of small black damselfish, is one of five popular sites in the project which aims to map them using photos and videos to build up digital 3D models of the sites.

“We’re taking quite a lot of info through photography of the seabed and then we’re stitching it together through programming on the computer to create a video that gives you a 360 (degree) tour,” said visual designer Marios Constantinides.

Constantinides says the tours and mapping of dive routes will allow divers “to understand the potential dangers or points of reference”. The tours will be available on an online platform by the end of the year in the project called Larnaca Virtual Underwater Routes.

This virtual diving tour is a joint venture between the Cyprus Maritime and Marine Institution and the Larnaca Tourism Board. The sites include two natural reefs and three wrecks, including the well-known Zenobia, an iron-and-steel colossus that sank in 1980 to its final resting place 40 metres (130 feet) down, just a 10-minute boat ride from the coastal resort of Larnaca.

While authorities are hoping the mapping project will stimulate tourism, it also aims to promote environmental awareness. Artificial reefs, such as the sunken boats, can boost the biodiversity of nearby natural reefs by creating new havens for oceanic fauna.

Mapping the sites makes them “more accessible to tourists and the general public,” Constantinides says. “With new media and new technologies, recording these dive sites and being able to project (them) to the rest of the world, hopefully more and more sites will be discovered and more and more people will be interested.”

Hero and feature images by Marek Okon on Unsplash