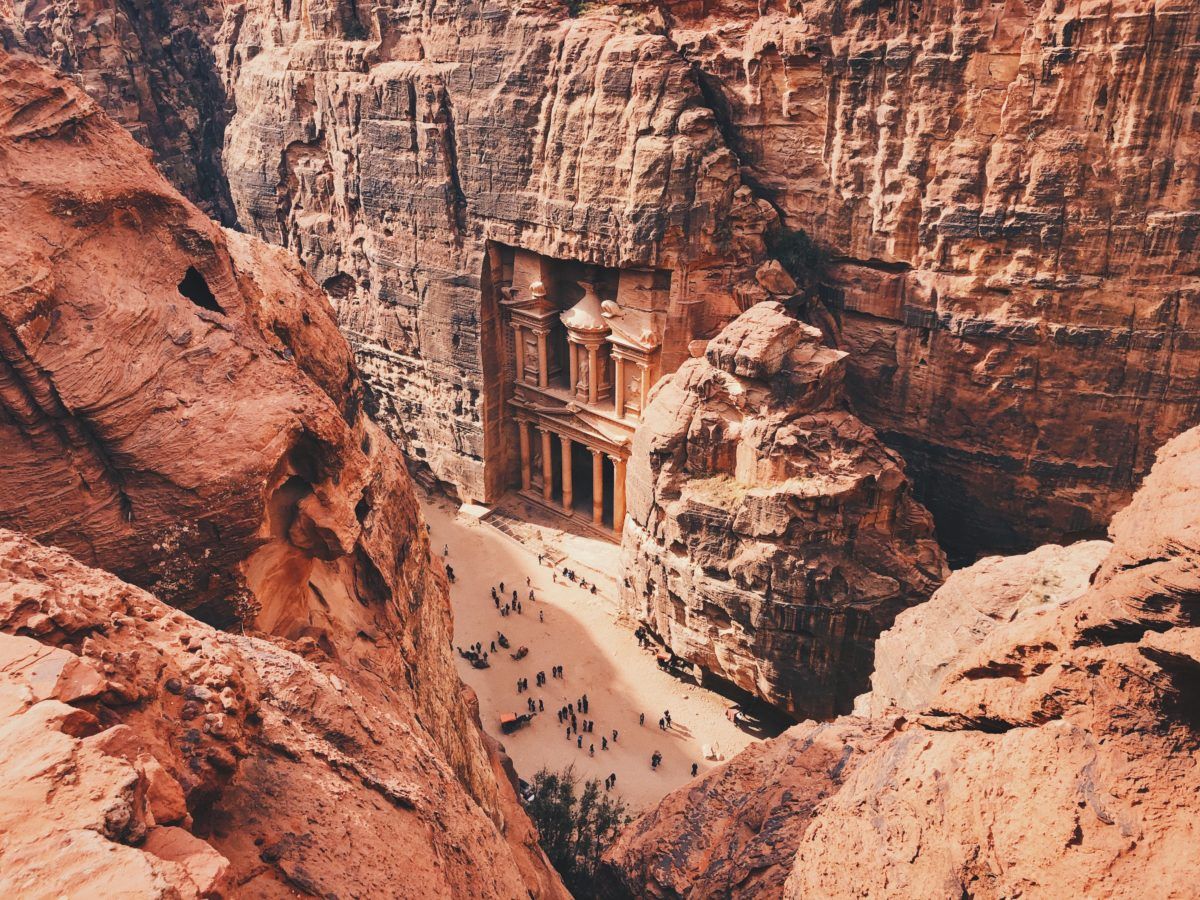 The list of most searched UNESCO World Heritage Sites is a useful tool when planning a trip: it allows travelers to identify the must-see spots for an itinerary. But some of these spots generate more curiosity and daydreams than others, starting with the Taj Mahal.

UNESCO’s World Heritage list features 1,154 cultural, natural and mixed properties — a host of ideas providing inspiration when it comes to planning a future trip. The country that is home to the site most often searched for online by holidaymakers is India: according to data collected by the Zitango Travel website, the Taj Mahal is the most popular destination for travelers seeking online inspiration over the month of March. The pristine mausoleum generated no less than 1.4 million searches in a month. The monument created by a Mughal emperor of Muslim faith as a tribute to his wife is one of the most beautiful proofs of love, so it’s no surprise that it generates such fascination and interest among travelers.

Would-be adventurers are also interested in ancient civilizations and so it makes perfect sense that the majestic Machu Picchu, in Peru, sparks curiosity. The ancient Inca city tallied 1.1 million searches during the studied period. Travelers are attracted by such sites built by ancient societies or mystical groups whose customs and rites still hold many mysteries, such as Stonehenge in the United Kingdom (782, 000 searches), the Nabataean city of Petra in Jordan (575,000 searches) and Chichen Itza in Mexico (445,000 searches).

As the world’s leading tourist destination, France has not failed to make its mark with the presence of the palace of Versailles, which attracts 464,000 searches per month.

Here is the ranking of the most searched UNESCO World Heritage sites :

The story is published via AFP Relaxnews. Hero and feature images by Alex Vasey on Unsplash

Travel UNESCO Rio de Janeiro Taj Mahal
Lifestyle Asia
Travel
Sign up for our newsletters to have the latest stories delivered straight to your inbox every week.

Things to know when travelling to Indonesia from 18 May 2022