Home > Travel > Destinations > What can you expect from TRX and The Exchange mall opening in 2022? 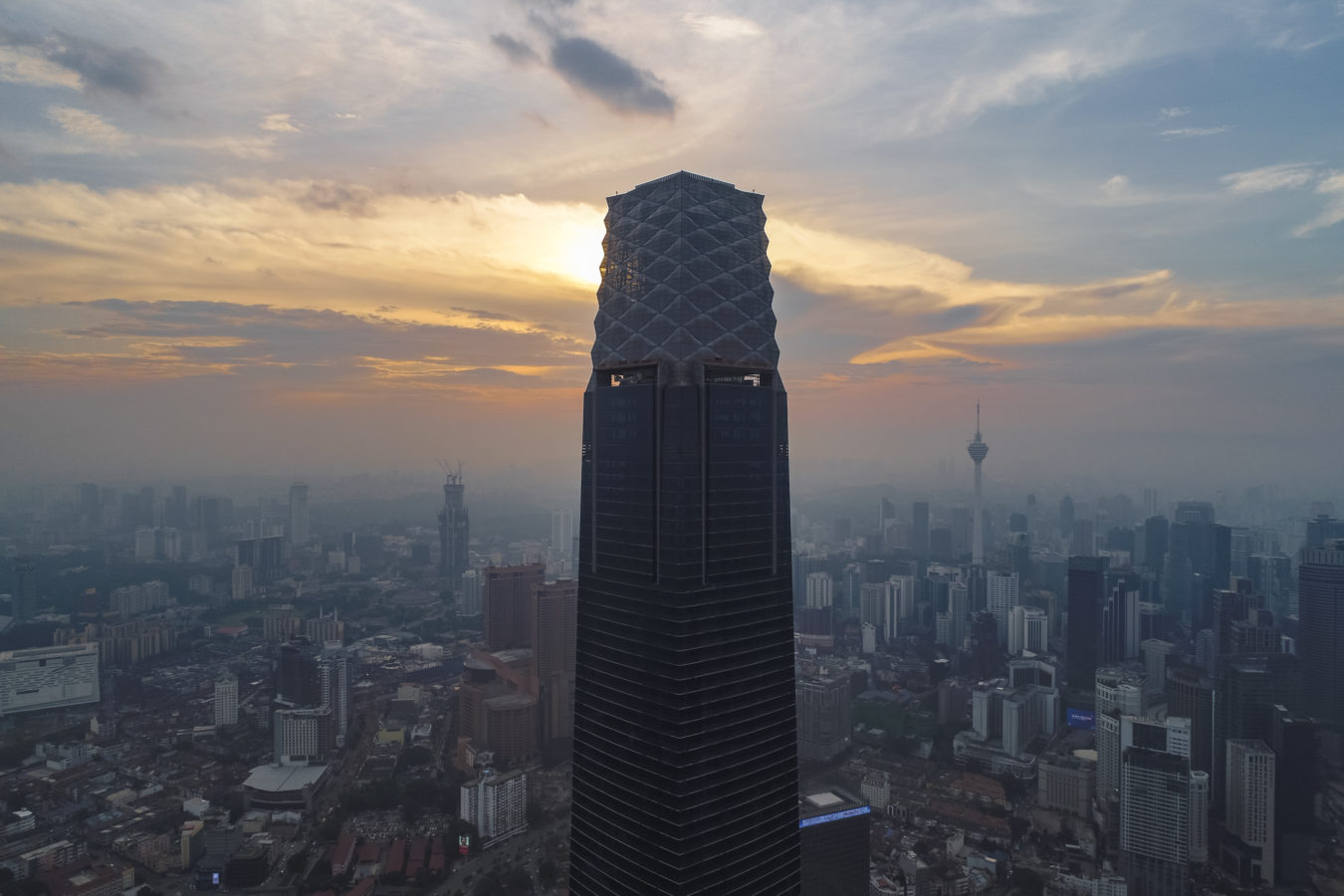 What can you expect from TRX and The Exchange mall opening in 2022?

Travel
What can you expect from TRX and The Exchange mall opening in 2022?
Share this article
Next article

Luxury might have a brand-new address in KL very soon. While Suria KLCC, Pavilion Kuala Lumpur, The Starhill KL and The Gardens Mall are established home to coveted European fashion labels the likes of Louis Vuitton, Chanel and Dior, if the grapevine is to be believed, they will be joined by The Exchange mall sometime in 2022, serving as another sanctuary to fashion maisons and Swiss watchmakers in KL.

A pivotal component in TRX, short for the Tun Razak Exchange, the new dining and retail destination will attract plenty of luxury retailers, some setting foot in Malaysia for the very first time.

You might like this…
Travel
What to expect from Mitsui Shopping Park LaLaport KL, opening January 20?
Travel
What you can expect from the world’s second tallest building Merdeka 118 and 118 Mall

What is TRX all about?

Originally a joint venture by the scandal-laden 1MDB, the master developer of TRX is now a wholly owned subsidiary of Malaysia’s Ministry of Finance following a series of financial bail-outs. Former Finance Minister Lim Guan Eng described the requisite financial aid as detoxification in an interview with The Edge. The purification enables the subsequent gargantuan 70-acre development to have a fresh slate in reputation and live up to the promise as the new central business district and financial hub befitting the 21st century, insofar that Knight Frank hails it as Malaysia’s first dedicated financial district.

Bound by prosperous neighbourhoods such as Bukit Bintang and Royal Selangor Golf Club, TRX is intended to be a confluence of retail, dining, greenery, residences, hotels and offices.

Numerous residential buildings are now either in construction or the planning stage.

Furthermore, The Exchange TRX is a 17-acre retail-led mixed-use development jointly led by Australia’s Lendlease. Lendlease’s largest integrated development in Asia, the precinct consists of a luxury hotel, 6 residential towers and a large-scale retail destination connected to the TRX Park.

The multi-phase development is landmarked by The Exchange 106. The third tallest building in KL after Merdeka 118 and Petronas Twin Towers (counting as one) stands 445.5 metres to the tip. The 95-floor skyscraper, inclusive of 6 subterranean floors, is crowned by a 65-metre-tall faceted architectural feature lighting up in a symphony of colours at night.

It notably commanded higher leasing fees than Petronas Tower 3 pre-pandemic, hitherto the priciest place to rent an office in the city. As reported by The Edge, the tower was benchmarked against London’s Canary Wharf, New York’s 1 World Trade Centre and Shanghai’s International Finance Centre. According to a Knight Frank report published in 2020, however, asking prices have drastically reduced.

Who has moved into TRX?

A financial district simply can’t function without financial services providers. In pertinent, several local and multinational corporations have either taken up refuge in The Exchange 106 or are in the midst of erecting their own premises before the emblematic tower.

The Malaysian Reserve reported that HSBC Malaysia had set aside US$250 million for a new headquarters in the district. The outlay made the institution the first foreign bank to invest in TRX.

Prudential Malaysia also relocated its headquarters to TRX with a purpose-built 27-storey building. The decision was echoed by Affin Bank, committing to a 47-storey headquarters.

Other confirmed occupants include China Communications Construction Co, which will be constructing its Southeast Asian hub in TRX.

InterContinental Hotels Group, separately, announced its involvement with the scheduled opening of the country’s maiden Kimpton Hotels & Restaurants in 2023. Kimpton Kuala Lumpur will feature 471 design-forward rooms, complemented with a rooftop bar and restaurant as well as a deli-grocer café.

What to expect from TRX’s The Exchange mall?

Located at the foot of The Exchange 106, The Exchange mall is the centrepiece, purveying TRX’s lifestyle choices. Tenanted by approximately 500 retailers, the mall is a vibrant intersection of shopping, dining, leisure and entertainment.

Another The Edge report citing a project director, the 4-storey edifice is expected to span some 1.3 million square feet. It will integrate a 10-acre public park offering open green spaces. Announcements thus far have been made that Seibu Department Store will occupy 250,000 square feet, bringing with it the depachika food hall concept, and Dairy Farm will unveil a 23,000-square-foot upscale supermarket.

Other tenants include Golden Screen Cinemas and % Arabica.

The Edge previously reported that Apple could open a flagship store at The Exchange.

Although no other retailers have been confirmed, followers of The Exchange’s Facebook page can testify to the blooming frequency of new posts name dropping retailers in its recent festive gift guide and style look books. These included Kiehl’s, Diptyque, Burberry, Hublot, Tiffany & Co., Coach, Fendi, Dior and Chanel. A curious case of serendipity, or a deliberate strategy to bolster digital presence, or could it be a harbinger of the finer things to come? We shall discover in time.

How to get to TRX’s The Exchange mall?

The world-class development is built with its own eponymous MRT stations on the Kajang and Putrajaya lines.

Hero and feature images by frahman76 photography / Getty Images. All other images by TRX unless stated otherwise

Shopping The Exchange TRX
Justin Ng
Digital Content Director, Kuala Lumpur
Often think of myself as a journalist and so I delve deeper into a range of topics. Talk to me about current affairs, watches, travel, drinks, new experiences and more importantly, the business, economics and dynamics behind it.