Home > Travel > Destinations > What to do if you have RM1.9 million? May I suggest space flights? 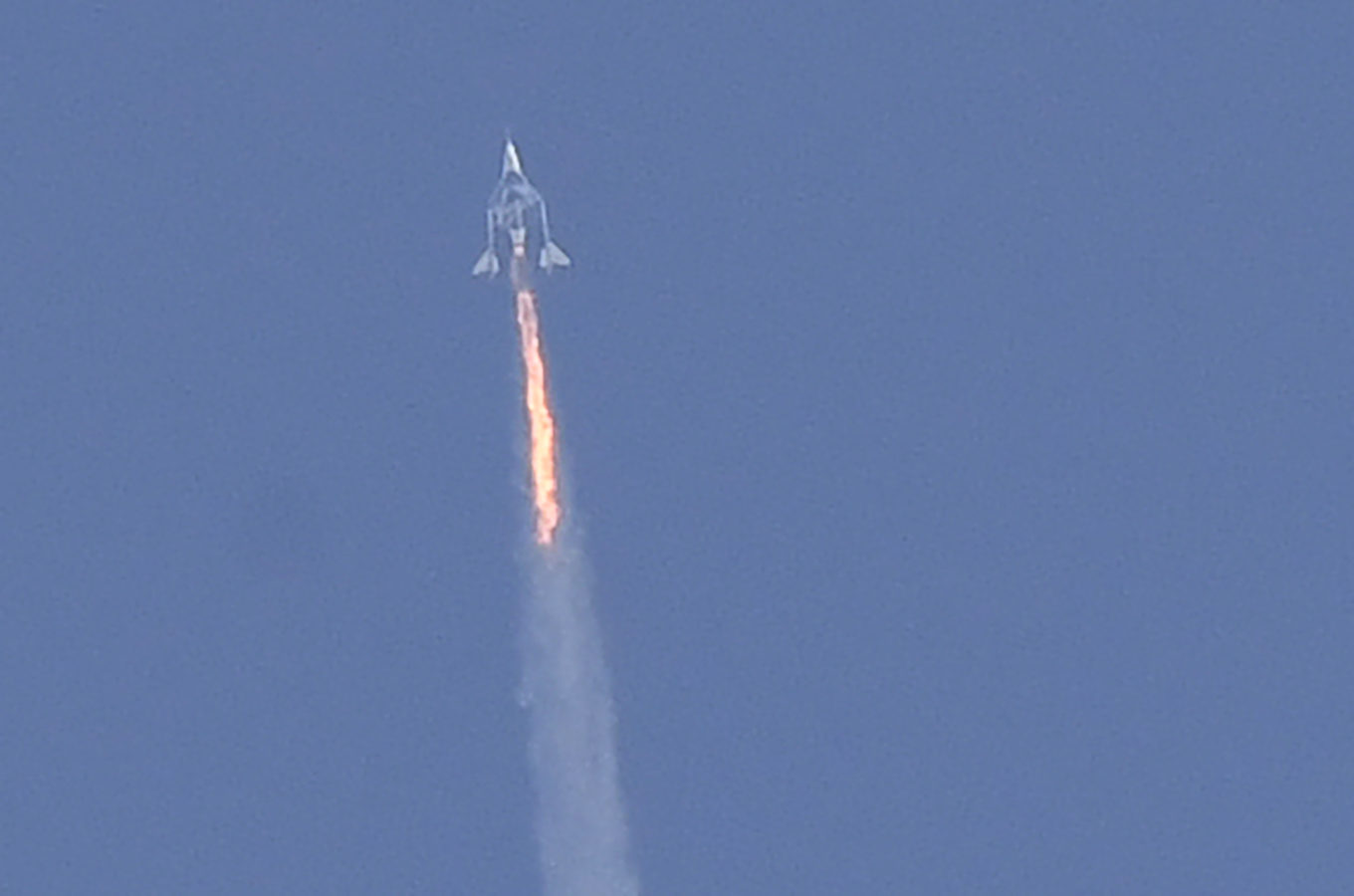 What to do if you have RM1.9 million? May I suggest space flights?

Travel
What to do if you have RM1.9 million? May I suggest space flights?
Share this article
Next article

Got RM1.9 million to spare. Here’s one way to splash out: space flight tickets.

After flying its founder Richard Branson to space, Virgin Galactic is restarting ticket sales beginning at US$450,000 (RM1.9 million), the company announced. The new price is about double the US$200,000 (RM845,000) to US$250,000 (RM1.06 million) paid by around 600 people who previously booked seats on Virgin’s spaceship between 2005 and 2014, as the company looks to cash in on the success of last month’s fully-crewed test flight.

You might like this…
Living
The expensive things LVMH CEO Bernard Arnault bought with his billions
Gear
Splurge: Live glamorously underwater when you splash RM9.7 billion on a submarine yacht

“We are excited to announce the reopening of sales effective today,” said CEO Michael Colglazier in a statement, with first dibs going to people on a waiting list. “As we endeavor to bring the wonder of space to a broad global population, we are delighted to open the door to an entirely new industry and consumer experience.”

On July 11, Branson beat Blue Origin owner Jeff Bezos to space in a battle between the billionaires. Bezos achieved the feat nine days later. The next test flight will come in September and involve members of the Italian Air Force.

There will be one further test after the September mission, then the first commercial flights will take place in the third quarter of 2022, Colglazier said in an earnings call. The offerings for customers will include a single seat; multi-seats for couples, friends or family; and a full-flight buyout. Two free seats on an early flight are up for grabs in a prize draw, with registrations open until September 1.

The spaceplane was originally designed to carry six crew, but last month’s flight, which was described as “fully-crewed,” had just four — suggesting this is the current number. Virgin’s space experience involves an air-launched spaceplane, VSS Unity, that takes off attached to the belly of a massive carrier plane from a runway at Spaceport America in New Mexico.

After gaining altitude, the spaceplane detaches from its mothership and ignites its rocket engine, ascending to beyond 50 miles (80 kilometers) above sea level. Passengers unbuckle and experience a few minutes of weightlessness before the plane glides back to the runway to land.

The company has come under fire for its carbon footprint, which is roughly equivalent to a transatlantic flight but for far fewer people. It has said it is examining the possibility of offsetting its emissions. “Our long term objective is to offer a near-daily cadence of space flights, and not just from New Mexico, but from multiple locations around the world,” CFO Doug Ahrens said during the call.

Hero and feature images by Patrick T. FALLON / AFP. The story is published via AFP Relaxnews