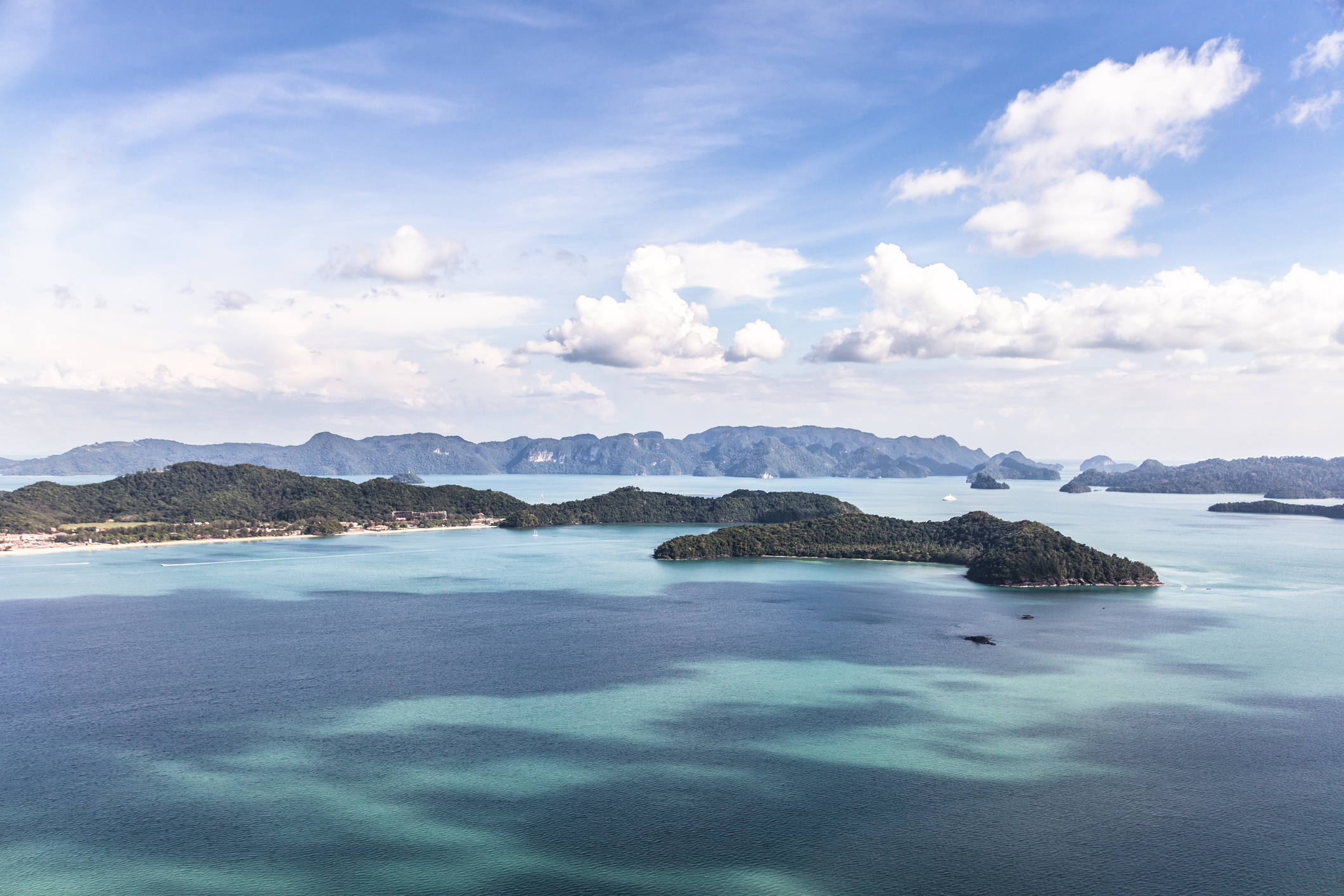 Travel
When will Langkawi – and Malaysia – reopen international borders for foreign tourists?
Share this article
Next article

The pilot programme is scheduled for 3 months before an evaluation by the Health Ministry and National Security Council will be undertaken to consider an expansion towards other parts of the country. Under the list of SOPs, tourists must be fully vaccinated. Children under 18 must be accompanied by fully vaccinated guardians. They are required to stay in Langkawi for at least 3 days. The upside is that no quarantine is mandated, unless they are tested Covid positive upon arrival.

Tourists are required to furnish the PCR test result conducted within 72 hours prior to departure to Langkawi. Travel insurance with a minimum US$80,000 coverage is needed. For tourists arriving via KLIA, they must undergo rapid molecular testing, while those arriving non-stop to Langkawi will undergo PCR testing on the second day of arrival. They are to download and register the MySejahtera app for contact tracing.

For tourists staying on the island for 3 days only, the PCR test result obtained on the second day can be used for departure purposes (leaving Langkawi), while those staying in excess of five days will have to be screened on the fifth day. All costs will be borne by the tourists.

The Langkawi travel bubble was the precursor to the revival of domestic tourism, but the island – and the country as a whole – hasn’t reopened its international borders to tourists from overseas.

To draw in travellers starting September 16, AirAsia facilitated 90 weekly flights from major cities dotting across the Peninsular. The airline and digital services provider inaugurated AirAsia Ride e-hailing brand on the island – the first regional expansion outside the Klang Valley. Malaysia Airlines offered 28 flights per week from KLIA, while subsidiary Firefly chimed in 10 times weekly from Sultan Abdul Aziz Shah Airport. Malindo Air flew a total of 6 times daily from Subang and Sepang. They were bolstered by increased frequencies for ferries departing Kuala Perlis and Kuala Kedah.

When the pilot project kicked off, there were reports of fully booked flights and pool villas reserved for the many impending weekends.

“As of September 30, Langkawi had received 38,748 tourists. Some 26,377 tourists arrived via the Langkawi International Airport, while another 7,480 tourists disembarked at the Kuah Jetty. Another major entry point, the Tanjung Lembung Wharf received 4,891 tourists,” remarked Langkawi Development Authority (LADA) CEO Nasaruddin Abdul Muttalib in a Bernama report.

Langkawi is always the preferred destination to replicate the Phuket sandbox model owing to its strategic location and well-developed infrastructure, including an international airport which was overhauled and expanded to cater to contemporary demands several years ago.

At the time of writing, Malaysia remains inaccessible to foreign leisure travellers, albeit fully vaccinated Malaysian tourists can jet off to any destination abroad with the condition of a mandatory quarantine upon returning.

On October 14, Tourism, Arts and Culture Minister Datuk Seri Nancy Shukri revealed that her ministry has proposed to the National Security Council for Langkawi to reopen to tourists from selected countries. No countries, however, were specified nor was the anticipated timeline.

LADA, which was instrumental in the reopening of Langkawi for domestic tourism, submitted several SOP proposals pertaining to the entry of foreign tourists to the Health Ministry and the National Security Council. Some of the criteria included a RT-PCR test 72 hours prior to departure and another upon arrival. However, the second test would be conducted at the hotel to ease airport congestion. If the person was found to be Covid positive, one would be quarantined at the hotel.

“If they have stayed for over 3 days (in Langkawi), they are allowed to visit other destinations in the country,” said Nasaruddin further.

Travel Langkawi covid-19
Justin Ng
Digital Content Director, Kuala Lumpur
Often think of myself as a journalist and so I delve deeper into a range of topics. Talk to me about current affairs, watches, travel, drinks, new experiences and more importantly, the business, economics and dynamics behind it.