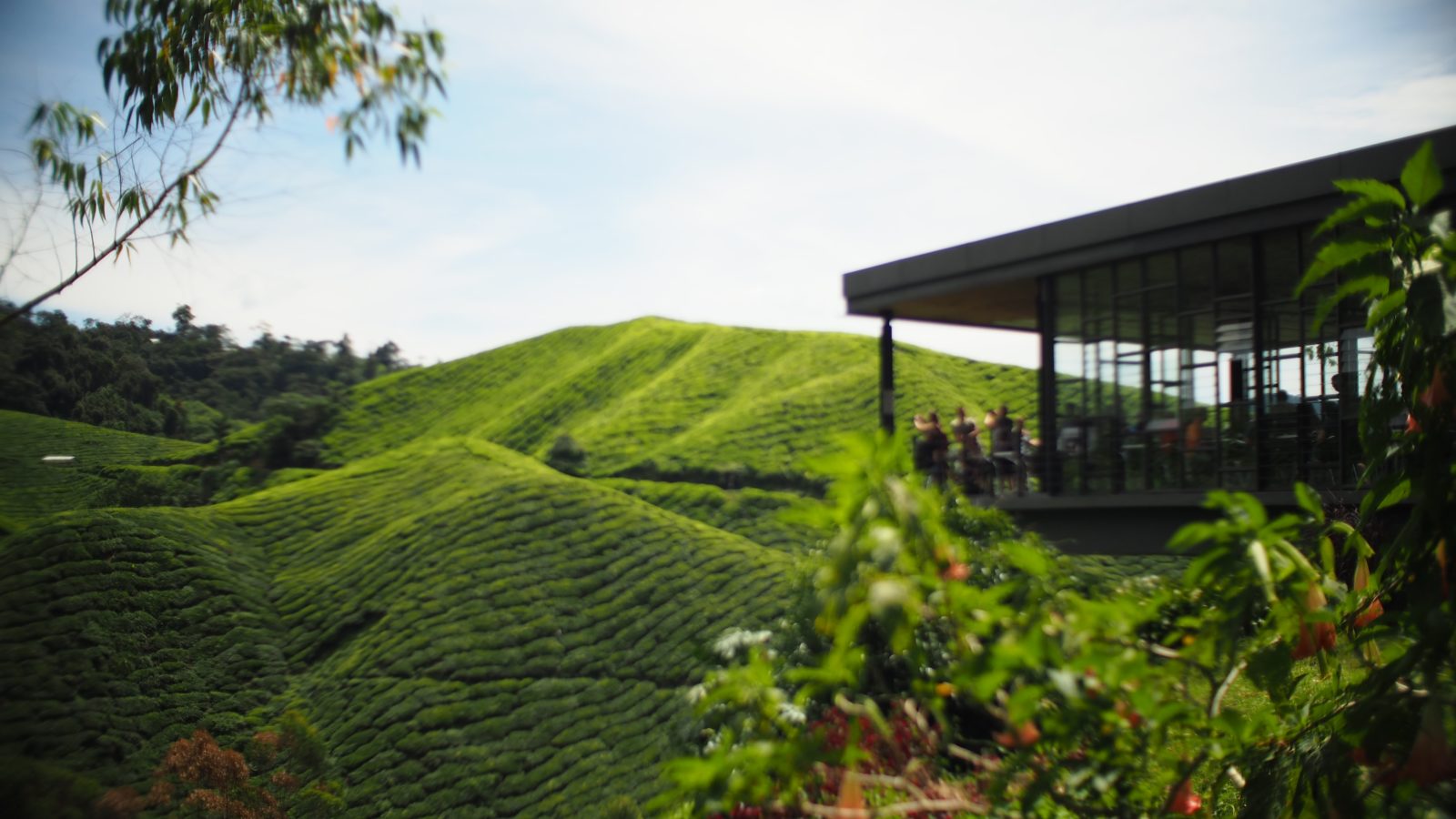 These hotels in Cameron Highlands were born in a forgotten era.

Escape the heat and find refuge in a verdant valley rising 1,500m above sea level dotted with historical hotels that still echo the nostalgic whiffs and mysterious tales left behind by British settlers who constructed them.

Langkawi, Penang and Malacca were all teeming with clamorous travellers who sought to rejuvenate their weary minds with a deprived escapade. Another destination perhaps less celebrated but pales not in heritage in comparison is Cameron Highlands. Long before Genting Highlands became the wonted choice for inhabitants of the Klang Valley in search of cool climate, Cameron Highlands was the Eden for wealthy British settlers in the olden days. Combing the inhospitable jungle under the command of the colonial government, British surveyor William Cameron found a vast expanse of gentle slopes and arable lands. The map was lost. It wasn’t until decades later that a new expedition was called and as a fitting tribute, the tropical haven was named after the maiden explorer.

You might like this…
Travel
Cameron Highlands Travel Guide: Best activities for first-timers to the highlands
Travel
Cheong Fatt Tze’s Blue Mansion wins yet another international award

With the fortuitous rediscovery, Cameron Highlands was transformed from a savage plateau into a sanatorium of sorts, lined with numerous inns offering deserters of the bustling city afternoon tea in the most soothing environment where eternal spring flourished. Now you too can check into these storied hotels inherited by people who have sworn to carry on their legacies and spend your weekend – as though the days haven’t aged – the way the British would.

Learn about Cameron Highlands’ past by checking into these historical hotels:

Enveloped by lush greenery but easily accessible from the thoroughfare, the English-inspired inn is an encapsulation of old-world charm and contemporary comfort. Among the oldest structures in Cameron Highlands, this chalet first opened as a boarding school in 1937 as an outpost of Singapore’s Tanglin Trust School. Transformed from a teaching institute into a guesthouse and thereafter into its existing purpose, the current owner has sought to preserve the many recesses of the chalet as though it was still a school cultivating English traditions.

In the southern reaches of Cameron Highlands, overlooking a reservoir, the Lakehouse was erected in 1966 to fulfil the protracted ambition of a retired British colonel to own a bed and breakfast. Taking several years to complete, the hotel began operations in 1970 with a private residence and a detached main building housing guests escaping to the highlands. The boutique hotel built in Tudor style is now part of a hospitality group that operates several other hotels across the country.

Time stands still for every guest who steps through the front door. A stone’s throw away from the 18-hole golf course, the Smokehouse Hotel is a living repository of history where artefacts can be found in every corner and are still cherished by guests who converge upon the fireplace every evening to savour a dram. The hotel was built in 1939 and today it offers an authentic taste of English culture, from beautiful scones to immaculately manicured gardens, to suites that are truly one of a kind.

The luxury beacon of Cameron Highlands, the opulent but tranquilising resort will lull you into a state of serenity with its peerless amenities. Extended from an existing 1930s cottage with architecture dating from the 1970s, the interiors promise splendour, enriched with imposing French doors, timber-beamed ceilings and plantation shutters intertwined with the colours and textures of Jim Thompson’s famed Asian silks.

Perpetually shrouded in evening mists, but it is the mysterious disappearance of Jim Thompson without any definitive conclusion that provides this lodging an intriguing veil of mystique. A prominent entrepreneur who revived the Thai silk industry, Thompson was last seen alive in the vicinity of the bungalow. Despite being sighted from nearby properties, he failed to return to Moonlight, a preferred choice for his holiday having left Bangkok, for the evening. Given his colourful past, speculation was rife as to the nature of his unannounced departure.

Hero and feature images by TM Yap on Unsplash

Travel Cameron Highlands Resort cameron highlands
Justin Ng
Digital Content Director, Kuala Lumpur
Often think of myself as a journalist and so I delve deeper into a range of topics. Talk to me about current affairs, watches, travel, drinks, new experiences and more importantly, the business, economics and dynamics behind it.