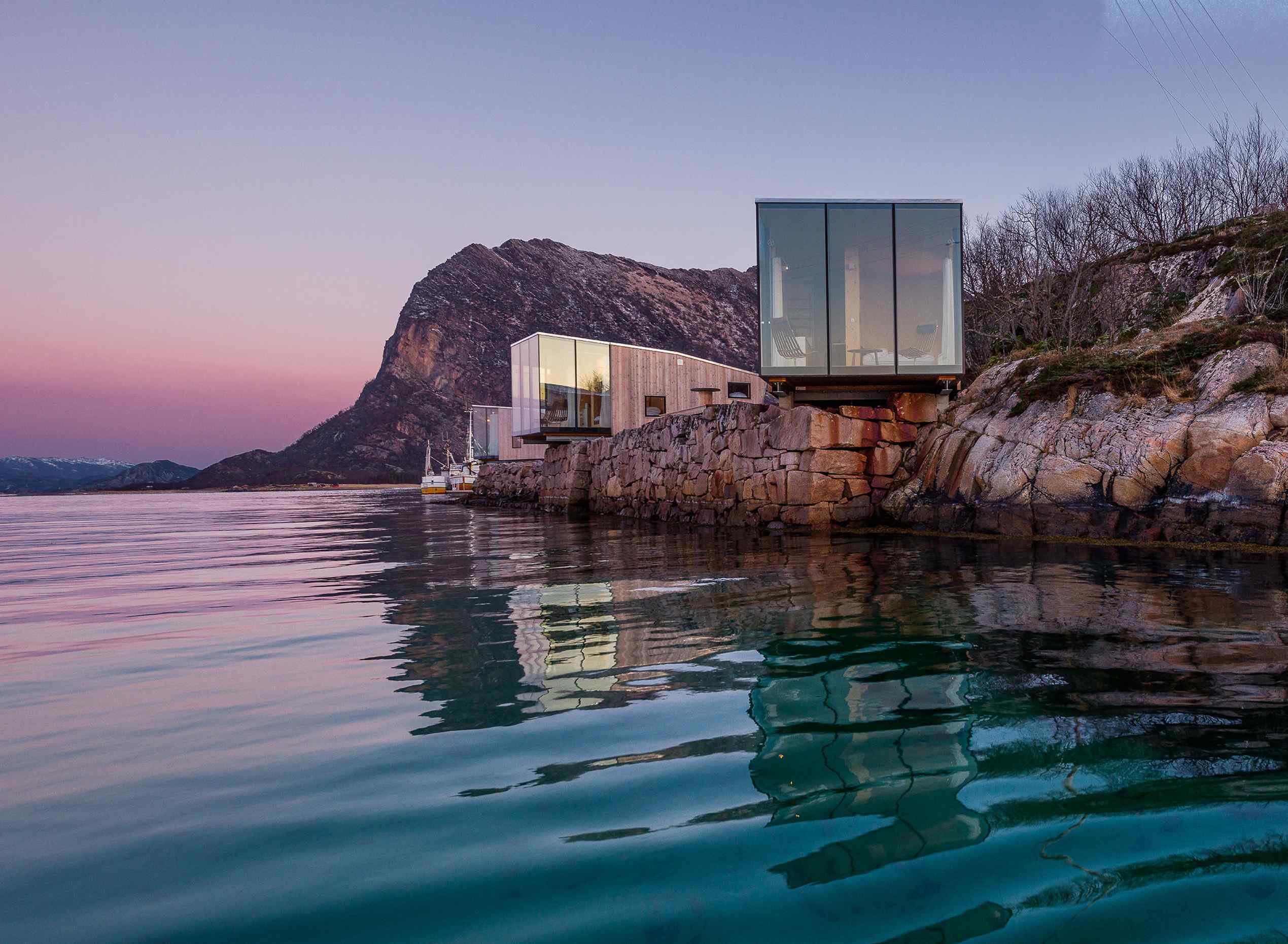 Architecturally stunning cabins for your next nature retreat

The mention of cabins might bring about fond memories of camping out in quaint log structures in the forest, or by a lake a la the 1988 John Candy film The Great Outdoors. While incredibly nostalgic, they may not be the most glamorous places to vacation in, though. After all, can you imagine Beyoncé staying in a log cabin? Yeah, we thought so.

However, a new wave of contemporary cabins is on the rise — architectural marvels that are worthy of a spot on Queen B’s Instagram feed.

These minimalistic gems are nestled in the wilderness far from everyday life, yet are surprisingly modern, flanked by ceiling-to-floor windows and overlooking some of the most breathtaking views. Think: Front-row seats to the elusive Northern Lights, right from the comfort of your own bed.

In fact, the Sweden Tourism Board must have been onto something when it embarked on a 72 Hour Cabin campaign last year to promote its “Freedom to Roam” law that allows anyone to camp, hike, bike, or access any of Sweden’s public land at any time. The cabin, located on an isolated island in West Sweden, gives a whole new meaning to the term “nature retreats”.

While such cabins are almost always fully booked, they’re not the only ones in the world. You can find many located in far-flung yet beautiful locations like the deserts of California, by the Barents Sea in Norway, or perched on a cliff in the Isle of Skye.

If you think beachside yoga retreats are a passé, over-hyped trend, you’d probably prefer indulging in a nature retreat in one of these architecturally-led, contemporary cabins instead. So without further ado, click through the gallery and start planning your adventure.

The remote Manshausen Island Resort off the northern coast of Norway by Stinessen Arkitektur. 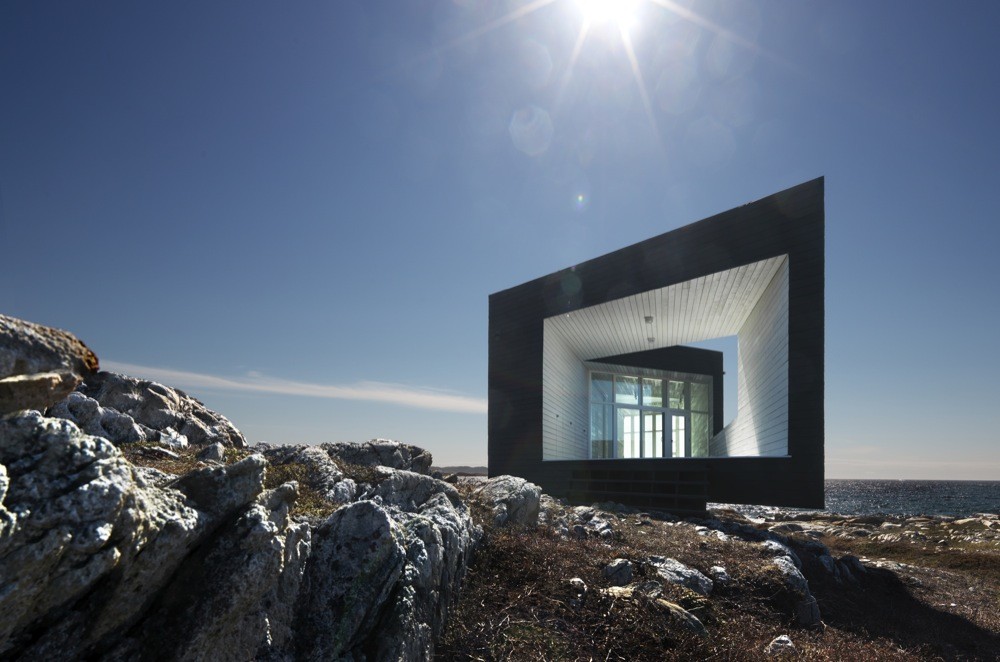 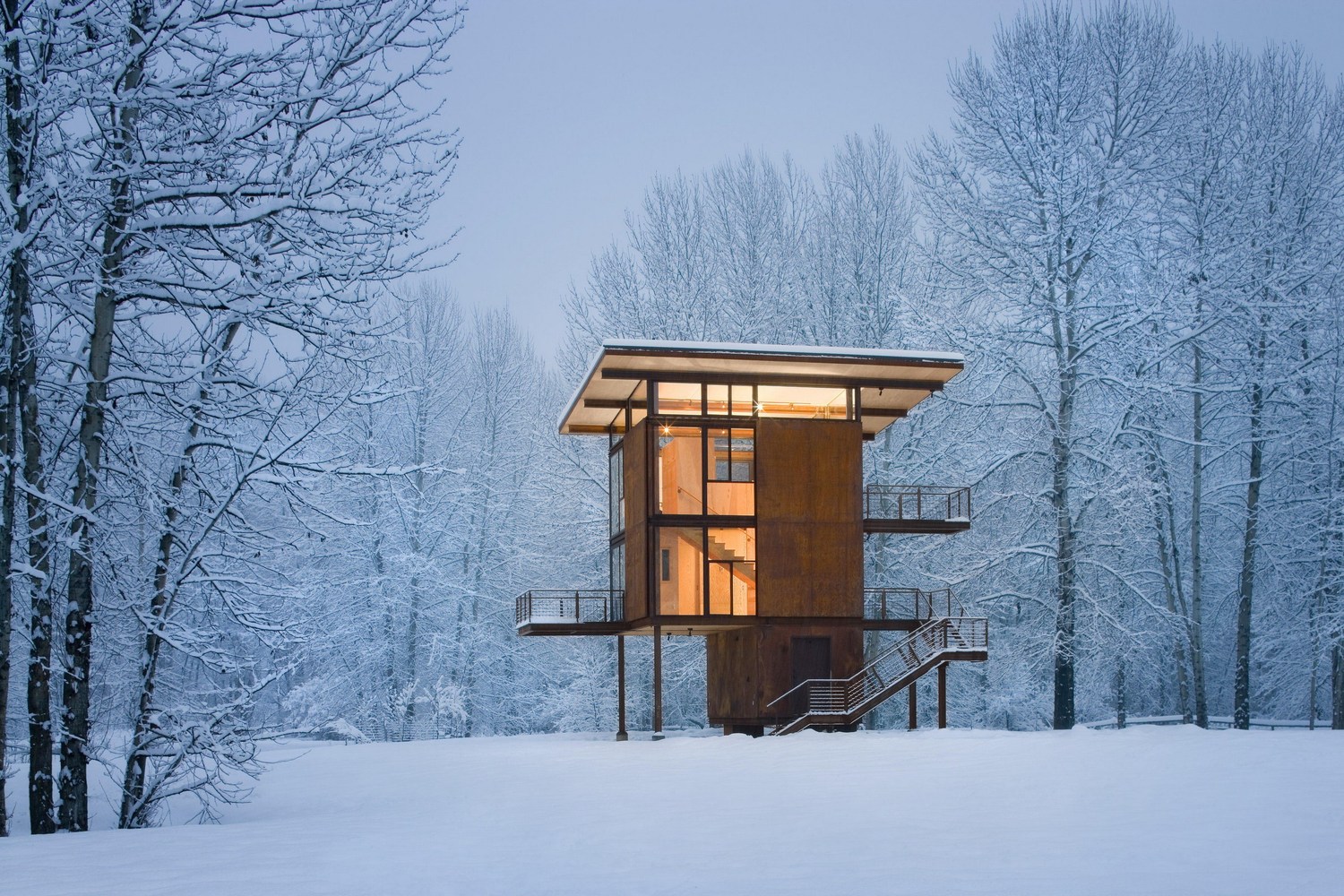 The Delta Shelter in Mazama, Washington, by architect Olson Kundig. 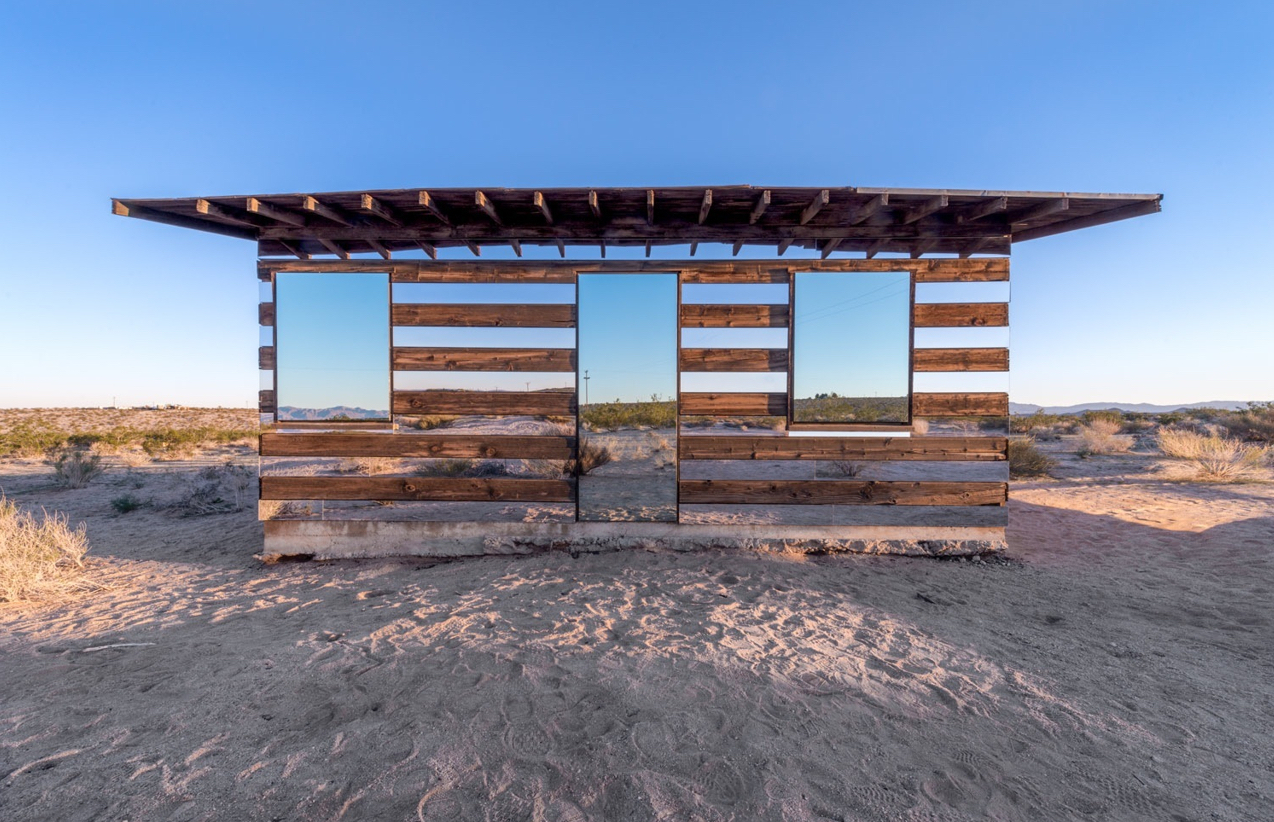 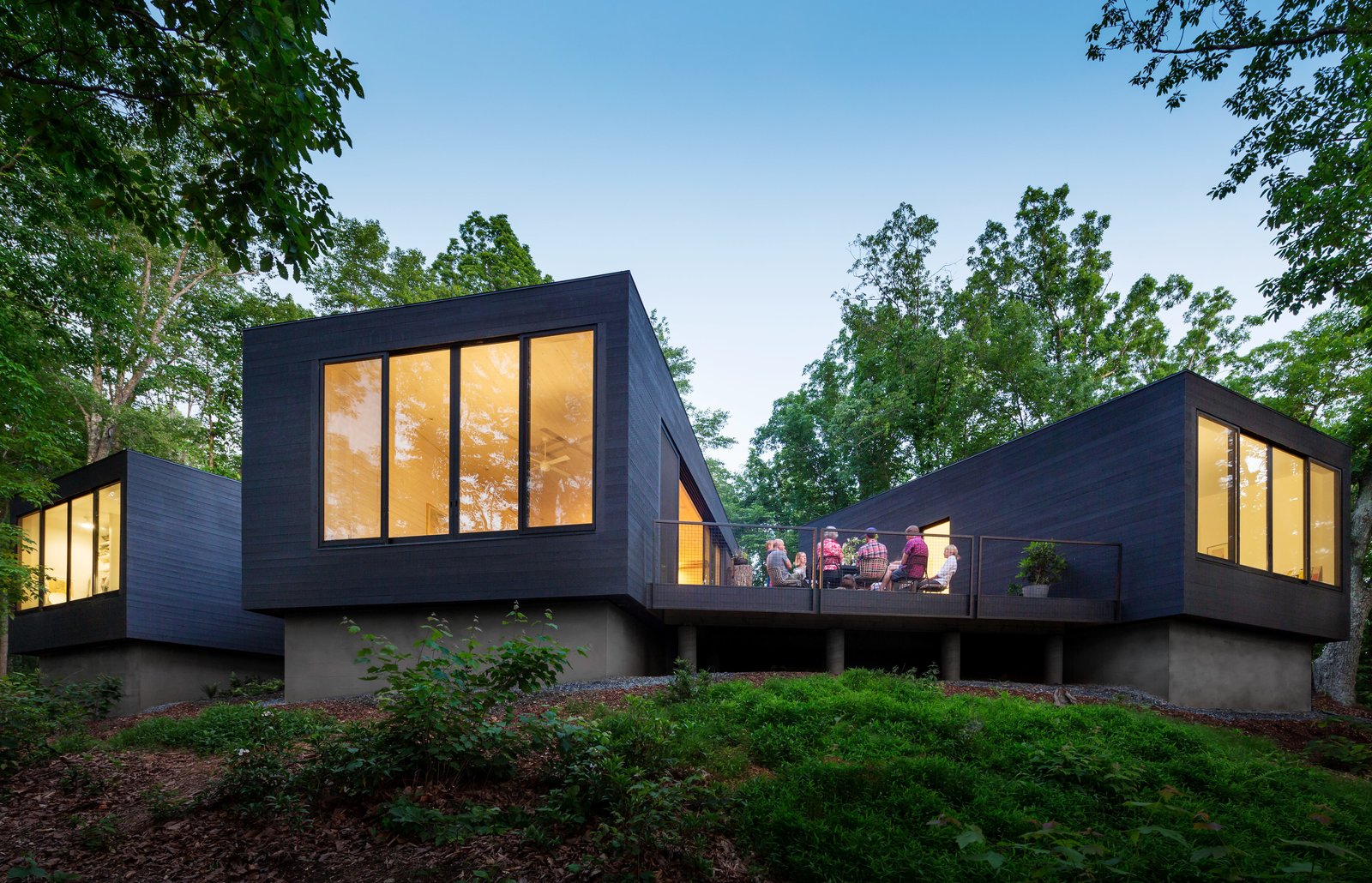 This three-volume residence is designed by architects Katie and Danny MacNelly, and situated near Virginia’s James River. 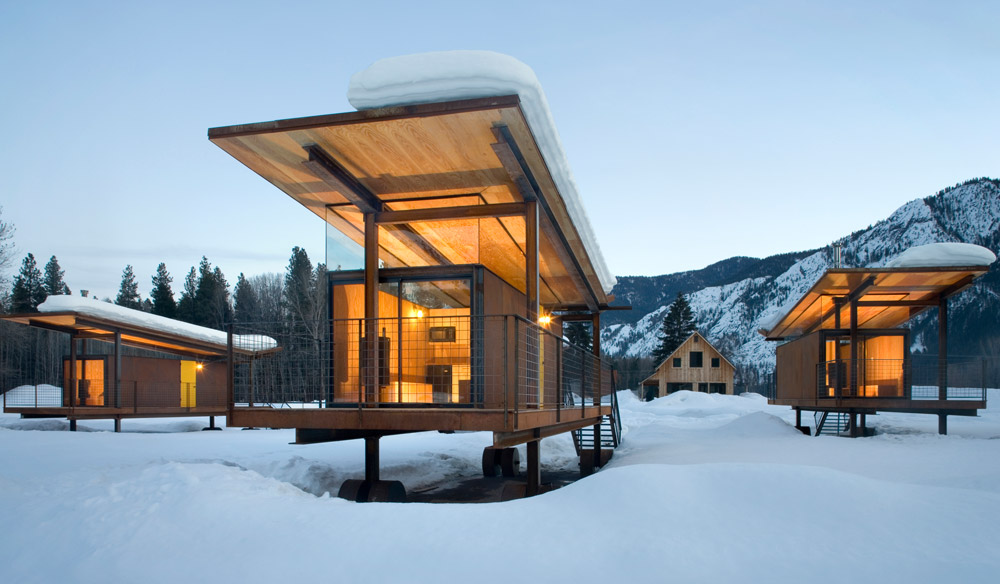 The Rolling Huts by Olson Kundig in Manzama, Washington. 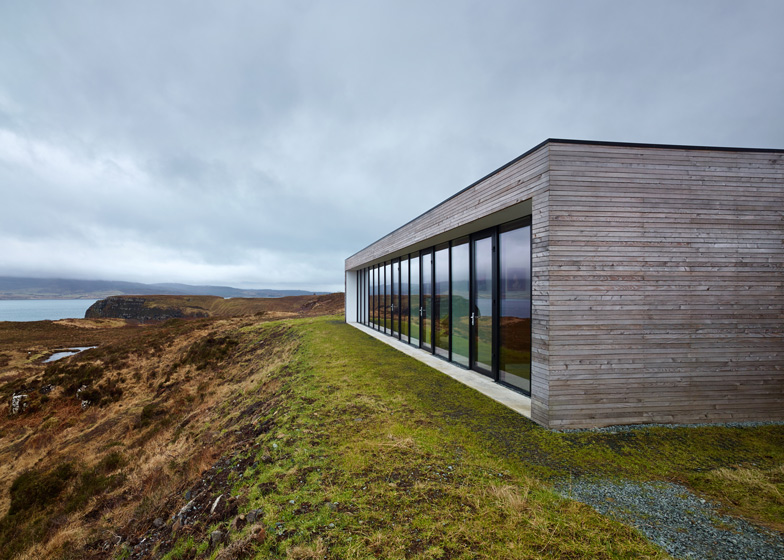 The Cliff House perched on a cliff on the Isle of Skye, by Dualchas Architects.