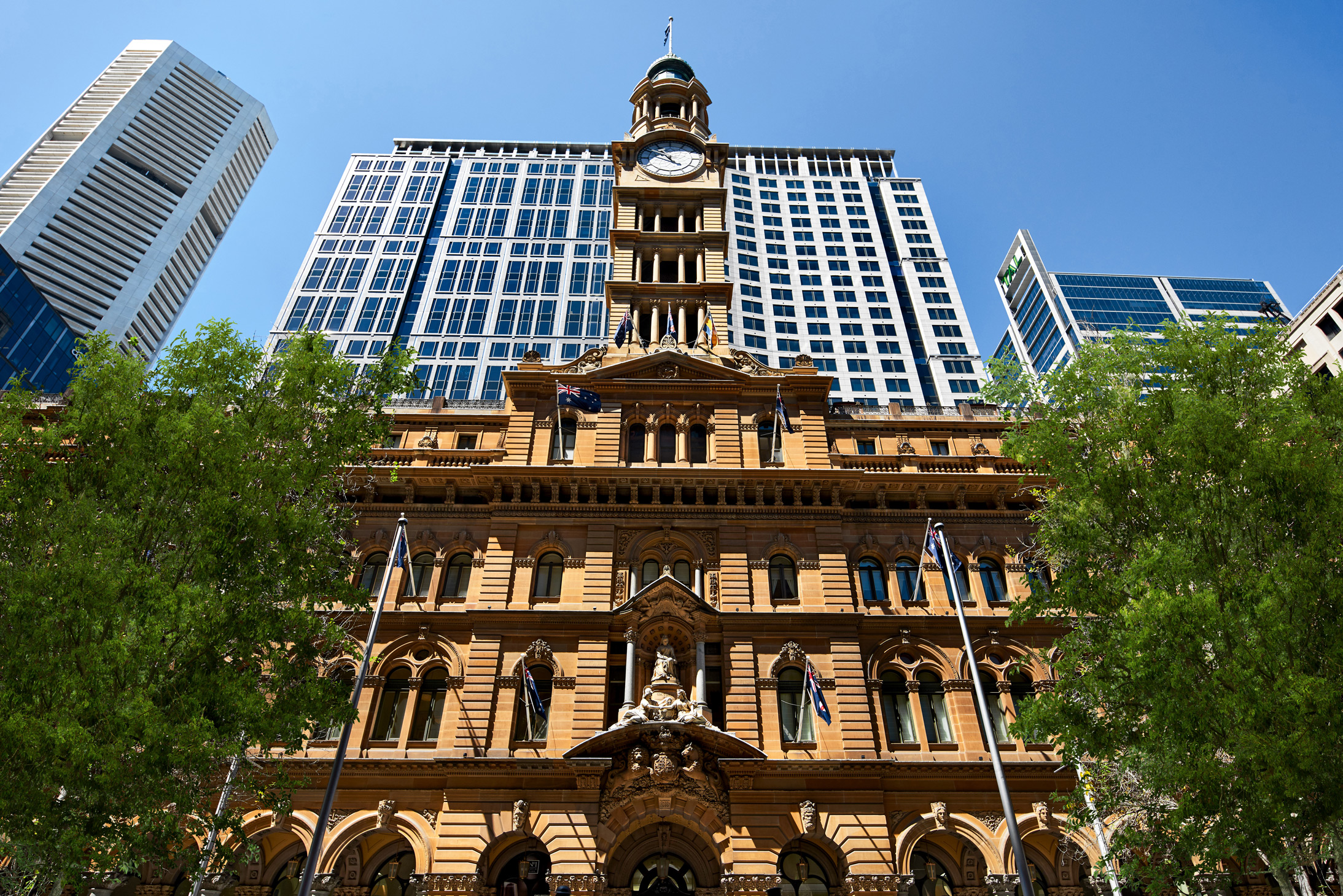 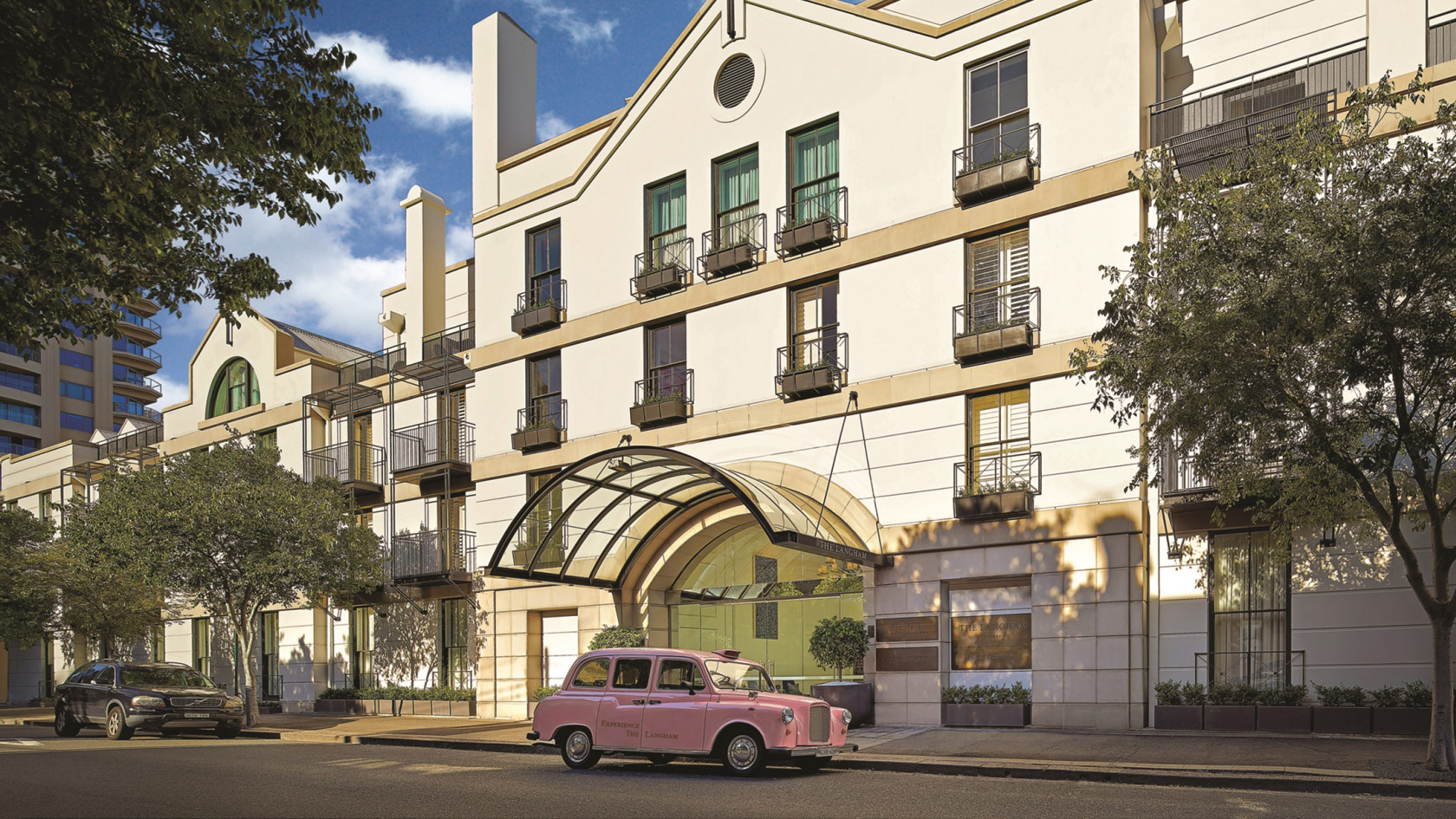 A list of luxury resorts in Langkawi with private pool villas

Discover what major hotel trends you will be experiencing in 2022