Home > Travel > Hotels & Resorts > Check in: The Middle House, Shanghai offers tranquillity in the hub of the city 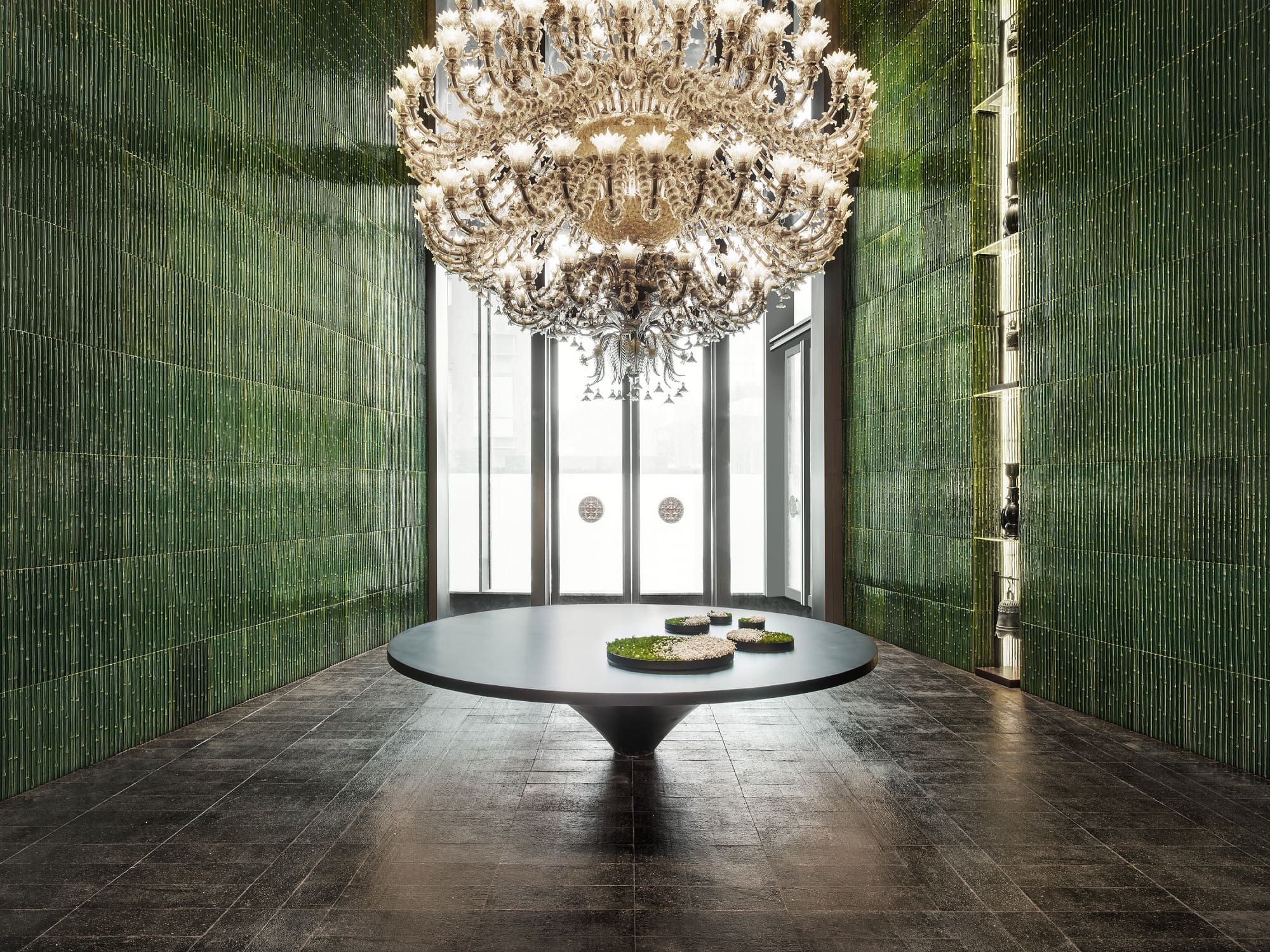 Check in: The Middle House, Shanghai offers tranquillity in the hub of the city

Travel
Check in: The Middle House, Shanghai offers tranquillity in the hub of the city
Share this article
Next article

Shanghai is a city that holds one of the largest populations in the world. It’s hard to believe that you’ll be able to find much-desired peace and quiet amongst the 26 million residents here. That’s why many tend to shy themselves away from Shanghai and perhaps head to other underrated parts of China. But this city also has a unique character or perhaps even more. Tall and bright skyscrapers are scattered across the fast-paced city, which some also acts as the backdrop of colonial-era buildings. And don’t get us started on the food.

Travel
6 luxury hotels in Beijing worth checking in

As you live your Shanghai dreams and brace through numerous crowds, a place of peace and tranquillity to go back to is definitely preferable. While the home is where the heart is, we managed to find the next best thing and it is at The Middle House, Shanghai.

The entrance to the lobby

The lobby area is also filled with art pieces.

This hotel is the newest addition to the line of Swire Hotels such as The Upper House in Hong Kong and The Opposite House in Beijing, and is also the fourth property of The House Collective. Upon arriving at the property, you’ll be immediately be taken aback by the stark contrast between the hotel and the buildings surrounding it. The facade radiates sophistication against the blazing lights of the skyscrapers. The interiors are by Milan-based architect and designer Piero Lissoni, with architecture by Lissoni Architecttura and Wong and Ouyang.

Right in the middle of the bustling city; and we don’t mean it theoretically, The Middle House is located at Jing’an along Nanjing Xi Lu — one of the city’s biggest shopping and commercial districts. It’s not hard to gauge the location of the hotel, just know where the second largest Starbucks Reserve in the world and you’re there. As far as it being at the heart of Jing’an, getting there and out from the district is definitely not an issue. Stores, boutiques, dining outlets and the railway station are conveniently located outside the property. The Bund is just two train stations away — same goes to the famous Nanjing Road (West). Believe us when we say you’ve got nothing to worry about when it comes to accessing the must-visits in your list from the hotel.

At the heart of one of the busiest districts and being surrounded by sky-high buildings definitely has its perks — the view. Before we dive into that, the rooms are divided into relatively simple categories. 111 rooms in total; each of them is labelled by sqm, except for the Gallery Suite and Penthouse. Starting from Studio 50, which is 50 sqm, followed by Studio 60 which is 60 sqm, then it’s 70, 90 and 100 and their designated sizes. If you’re a familiar visitor of the hotels under the group, this ‘room labelling’ is the same across all of the hotels.

Inside the rooms, contemporary modern design will greet you as soon as you open the doors (aside from the ceiling to floor windows with the view of Shanghai city). Chinese modern elements are also seen infused into both the interior and its furniture. The ensemble is perfectly balanced between both elements of modern and traditional, which still evoke a sense of calmness despite being in the city.

Ask the locals in the area for food suggestions and you’ll surely hear the name ‘Sui Tang Li‘. It’s one of the most popular contemporary Chinse restaurants here that is full-house on most days. Booking in advance would help avoid disappointments. The dishes served here are a mix of Shanghainese, Sichuan and Cantonese, which are ideal for sharing. For breakfast and dinner, there’s also the Cafe Gray Deluxe, which is a European cafe concept and Frasca, a modern Italian eatery.

The amenities are nothing less than a luxury. While there is a choice to explore and dine outside of the hotel, you don’t need to search high and low when the complete amenities are within the property. You can still go out and then come back for the ‘stress and unwind’ part at Mi Xun Spa. Offering a range of relaxing treatments from head to toe in the most serene environment, you’ll be staying here much longer than you think. You can also choose to work out at their gym or take a dip in their indoor heated swimming pool.

Travel
Check out: Chengdu is more than just a city of giant pandas

Luxurious yet intimate setting with such attentive service from the staff make you truly want to feel right at home — what more can we ask for. Dining options are aplenty and complete amenities including a spa and gym — you can be just around the property throughout your entire stay here. Location wise, you would find ease and convenience while being in the heart of a popular district — the best of old and new.

All images: The Middle House

The Middle House Shanghai
Address
No. 366 Shi Men Yi Road, Jing’an District, Shanghai 200041
Website
Website Here
Phone
+86 21 3216 8199
Travel China Hotel Review Shanghai Check in the middle house swire hotels
Jolin Lee
Contributor
Unlike most modern-day millennials, Jolin does not need caffeine or alcohol to power through the day (and night). Her eye for beauty is as sharp as her eyeliner flick, and she can spot your unblended eye makeup from a mile away.
Beauty Fashion Style Jewellery
Sign up for our newsletters to have the latest stories delivered straight to your inbox every week.