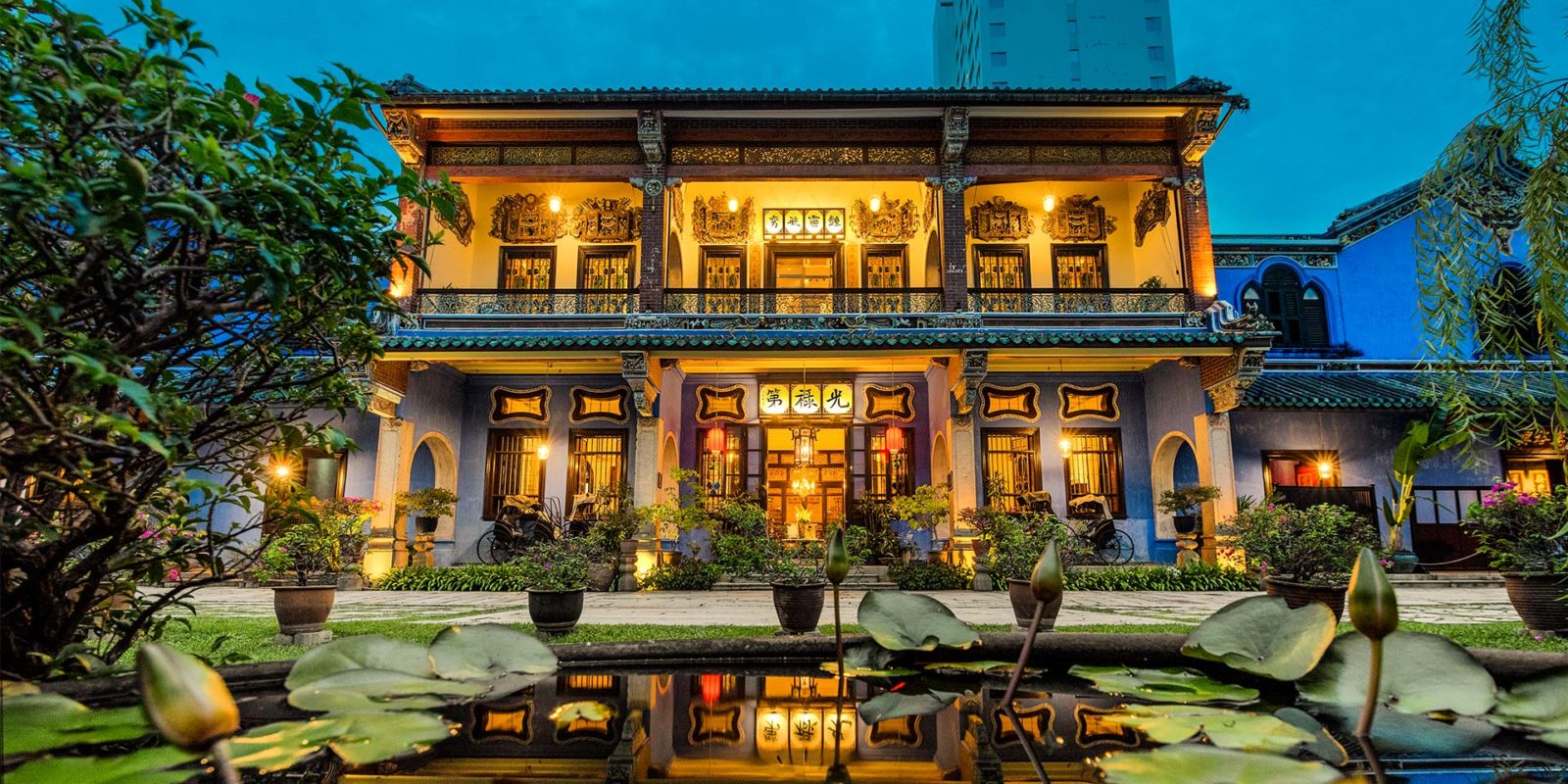 Fondly known as the Blue Mansion, thanks to its striking façade, the former residence of Cheong Fatt Tze has been declared the 2021 winner in the category of Global Luxury Heritage Hotel by the prestigious World Luxury Hotel Awards.

The competition to crown the world’s best pulled over 1,000 hotel entries globally and a ballot to determine the winners was held in August 2021.

Constructed in 1897, Cheong Fatt Tze’s Blue Mansion spans a colossal 53,000 sq ft with the edifice alone occupying 34,000 sq ft. The most prominent Chinese garden-style architectural example in Malaysia, the once dilapidated building was extensively and faithfully restored to its former glory in 1995. The restoration won UNESCO’s Most Excellent Project in the Asia Pacific Heritage Award in 2000.

Each room is sorted into a theme named after a Chinese dynasty. With direct access to the pool and Oriental garden, the Ming collection features touches of modern luxury interspersing with opulence of the 19th century. Festooned with antique furniture, the quaint Liang collection takes up the ground and first floors of the East (feminine) Wing, or the first floor of the West (masculine) Wing. Two suites comprising the Tang collection are luxuriously appointed – Jacuzzis, thoughtfully curated artefacts and so on. The Han suites, on the other hand, evokes the familial feeling of a bygone multi-generational Chinese family where everyone lives in harmony, courtesy of their triple room layout emphasising on space and affluence.

Among its several F&B options is Indigo, a contemporary restaurant helmed by executive chef Jack Yeap but inspired by the illustrious man whose sphere of influence gave birth to the Blue Mansion. At the nucleus of the palatial lodging is a sensational courtyard that no doubt has heeded its fair share of secrets unwittingly let slip by those who passed through its hallways.

The latest recognition is another cap in the feather. Lonely Planet also recognised it as one of 10 greatest mansions in the world in 2011.

Travel Hotels Penang Blue Mansion
Justin Ng
Digital Content Director, Kuala Lumpur
Often think of myself as a journalist and so I delve deeper into a range of topics. Talk to me about current affairs, watches, travel, drinks, new experiences and more importantly, the business, economics and dynamics behind it.