The hospitality industry is hit hard by Covid-19 and associated measures implemented to contain the spread of the pandemic. Luxury hotels in Malaysia, which depend on business and leisure travellers as well as conferences and exhibitions, aren’t exempted.

Would you believe it — 120 hotels have either temporarily or permanently shuttered in Malaysia after the hard hits brought on by the Covid-19 pandemic. Going back to last year, all hotels were forced to shut from March 18 when the lockdown first began. The summer months saw exciting reopening when staycations and WFH (H for ‘hotel’, replacing ‘home’) helped to bring business back, until doors were forced to shut once more in 2021 — this time for good, in a devastating outcome for many well-known Malaysian hotels.

Malaysian Association of Hotels CEO Yap Lip Seng even told media that the hospitality industry has lost over RM11.3 billion. Some hotel owners have put their properties up or sale on the real estate listing site, iProperty. These hotels are unnamed on the site, with asking prices listed between RM350 million and RM1.7 billion.

Hotelier Rina Teoh of The Edison George Town says that it’s a struggle to survive the “non stop” pandemic challenges, including the emotional and financial tolls of the pandemic. “It has been difficult seeing all our efforts being lost as this pandemic drags on,” she says. While Rina remains hopeful, some hotels have not been as fortunate despite best efforts.

Here we take a nostalgic look at some luxury hotels in Malaysia that have sadly closed down during the pandemic.

Hero and featured images by Kishor on Unsplash. The story first appeared on Prestige Malaysia 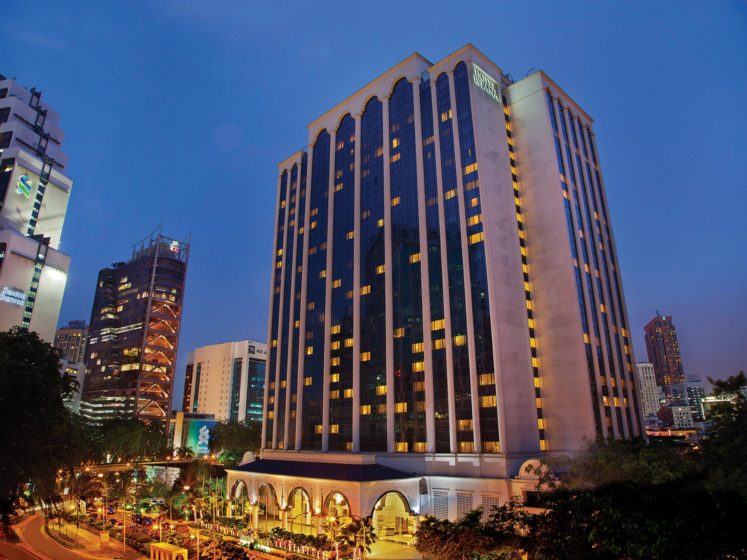 The memorable Hotel Istana Kuala Lumpur that opened way back in 1992 will see its last day on 1 September 2021. In a statement, general manager Noorazzudin Omar said the decision to cease operations came after a proper evaluation of the hotel and its viability. He revealed, “The hotel had lost its competitive advantage over the years with the insurgence of new or neighbouring hotels and serviced apartments.” Even while functioning as a quarantine hotel, Noorazzudin said they were still incurring monthly operational losses. Hotel Equatorial Penang closed at the end of March 2021 after a “very sad and difficult decision”. The hotel was the first five-star hotel in the south of Penang where it remained in business for more than three decades, operating with 423 guest rooms and suites. It was owned by the Equatorial chain of hotels, so you can still pay a visit to its sister hotel EQ in Kuala Lumpur. 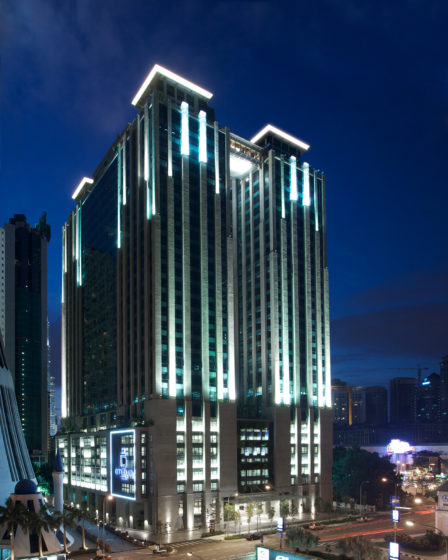 G City Club Hotel, otherwise known as G Tower Hotel, was one of the first hotels to have closed down in Malaysia during the pandemic. It shut down at the end of April 2020 after almost a decade-long run. One of the reasons for he five-star hotel’s closure was also due to the competing hotels and short-term rentals located around KLCC. In a statement, management said that the “hotel had been initially conceptualised and targeted at corporate travellers”, and revealed a sharp decrease in corporate clientele was observed, especially its clientele from the oil and gas industry. The other contributing factor to G Tower Hotel’s closing was the problems in accessibility caused by prolonged roadworks and MRT works nearby, which negatively affected the demand for leisure stays at the hotel. 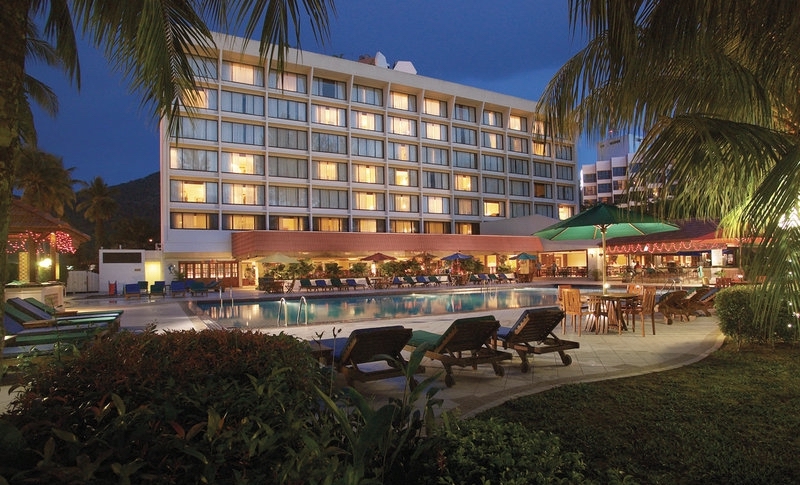 After 40 years, Holiday Inn Resort Hotel Penang closed down in 2020. Parent company Harilela Group based in Hong Kong, through its subsidiary Asia Garden, released a statement last June announcing its closure. “This has been an extremely difficult decision for our owners who have been committed to Penang for over 40 years,” Jeff Yap, Asia Garden manager said. The four-star resort in Batu Ferringhi was well-loved by Malaysians for family vacations. 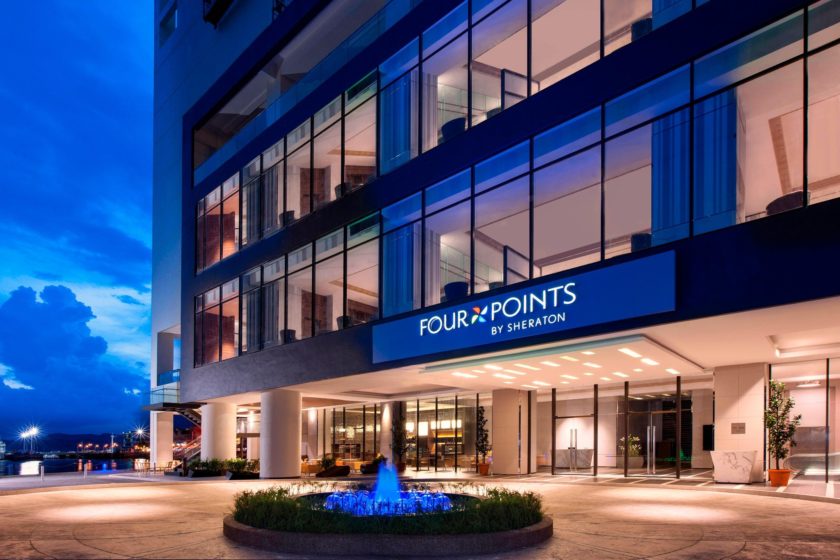 Four Points by Sheraton in Sandakan, Sabah — Sandakan’s only five-star hotel — closed down at the end of May 2020. The hotel was in operation for seven years. Netizens from around Sandakan shared how the messages “Thanks All” and “Take Care” were displayed at night from the outside using creative room light arrangements. 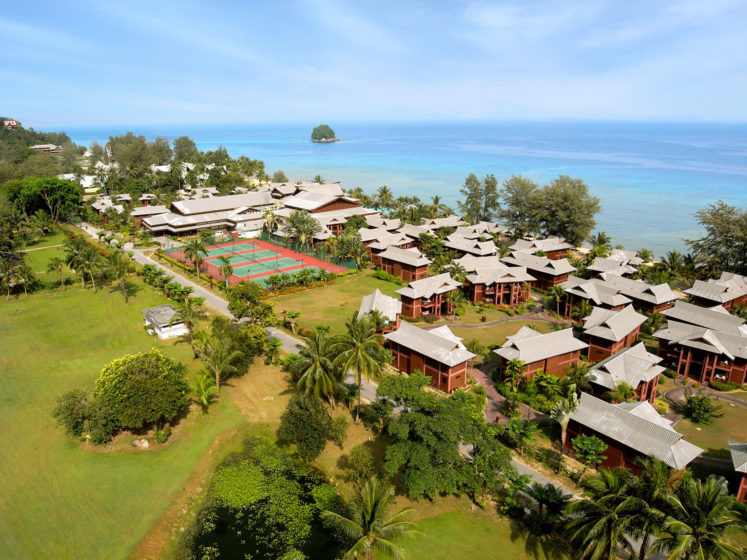 In mid-June of 2020, Berjaya Tioman Resort in Pahang officially shut down. Managed by Berjaya Hotels and Resorts under Berjaya Land, it was around for more than 50 years. In a statement to the public, management ensured its employees a fair compensation of “more than RM8 million”. They added, “Our hearts go out to those who are affected by this closure.”