Where to stay in Georgetown, Penang during the RMCO

Travel
Where to stay in Georgetown, Penang during the RMCO
Share this article
Next article

These hotels in the heart of Penang island are now open and ready to serve you during the Recovery Movement Control Order (RMCO).

Last week, we were dreaming of a beachy holiday on the shores of Langkawi. This week, we’re still in the mood for an island, except we’re trading the beach for good food and colonial buildings. Where are we thinking of? Penang, of course! More specifically, Georgetown.

Like Langkawi, not all hotels in Penang have re-opened for guests to stay. To help you choose easily between the hotels in Georgetown that are opened, we’ve compiled an easy list for you below.

Why Georgetown? It all boils down to proximity and convenience. Sure, hotels and resorts in the Batu Ferringhi area are more expansive and have beach access, but our goal here is to be close to most of the best eateries the island has to offer.

Besides, you won’t lose much when it comes to these hotels in Georgetown, Penang. Most of the colonial buildings are located here, and that includes hotels that have either been around for decades or hotels that have made these heritage buildings their homes. Either way, they’re all gorgeous and worth your time. Come explore them with us below. 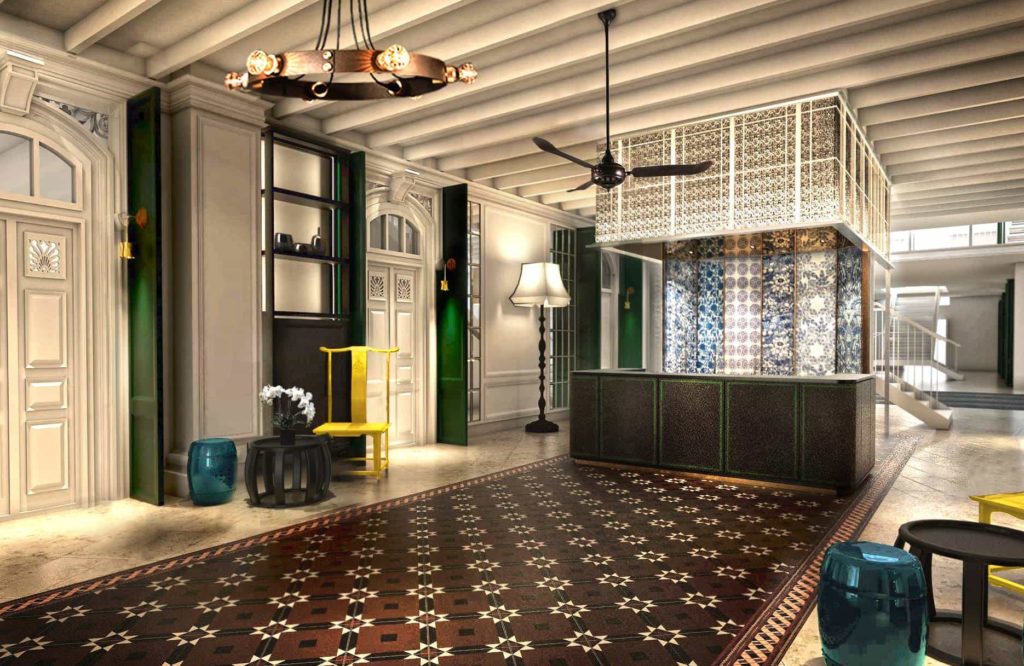 Part of the Small Luxury Hotels of The World group, The Edison George Town opened its doors in 2016 but the history of its building is one that goes way back. The building was commissioned in 1906 for wealthy Hakka tycoon Yeo Wee Gark and designed by renowned architect David Nathaniel. During WWII, the Japanese used it as their administrative centre and the building was later converted into a hotel. In 2014, the building went through some architectural and interior enhancements, transforming it into The Edison that we all know today. 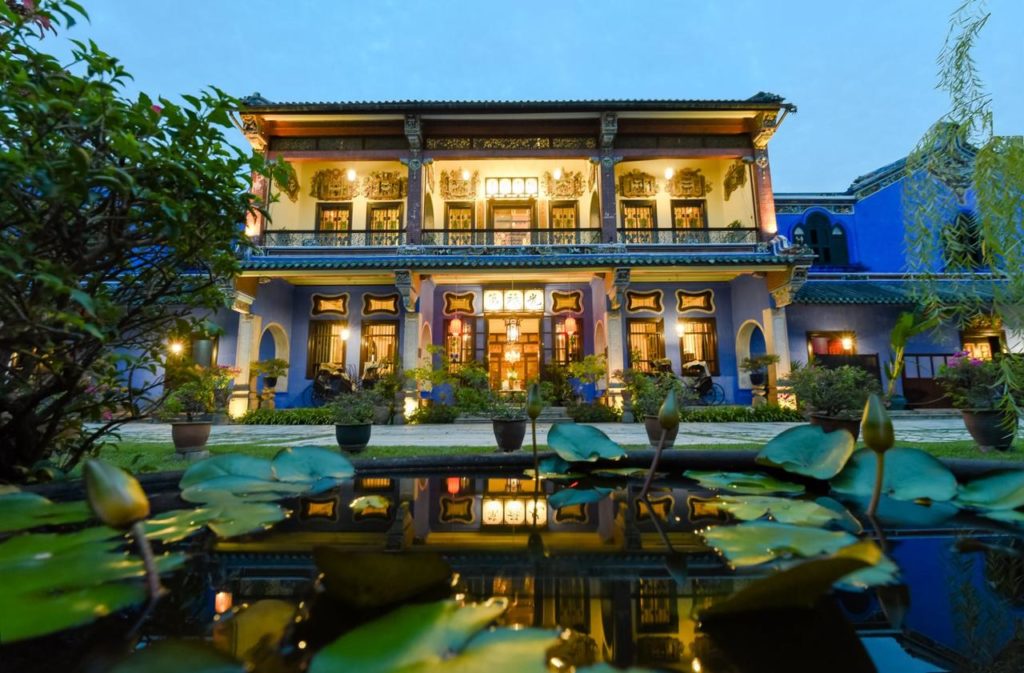 Cheong Fatt Tze Mansion is also known as the Blue Mansion, owing to the bright blue hue of the building. An icon in Penang, the mansion was built for one of the richest men in Asia — Cheong Fatt Tze himself. His seventh (and most favourite) wife stayed there, and the building itself was practically a museum thanks to the numerous decorations by artisans from Southern China. In fact, every element of the construction was also consulted upon by a top Feng shui master during the time. Now, however, the Blue Mansion is a luxurious, award-winning 18-bedroom boutique hotel with a museum and restaurant. If you haven’t had the chance to stay in this historic hotel, you definitely should. 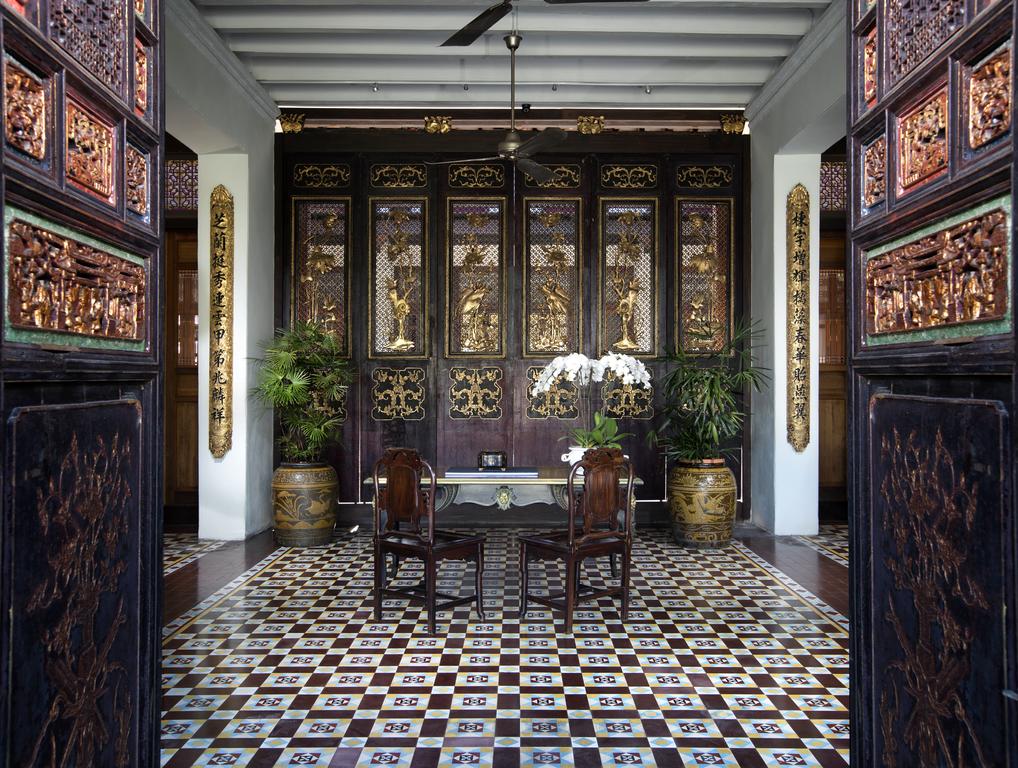 Seven Terraces also has a storied history behind its building. Constructed in the late 19th century, these Anglo-Chinese terrace houses were conveniently located behind the Goddess of Mercy Temple and later transformed into a series of hotel and dining outlets by investment banker and hotelier, Chris Ong. He certainly did the place justice, ensuring the Peranakan Chinese culture and antique furnishings were properly restored. He is, after all, a fifth-generation Penang-born baba. Seven Terraces comprises 18 suites that mostly has its own mezzanine and lounge. While you’re there, make a booking for Kebaya, one of the island’s best fine dining restaurant with authentic Nyonya cuisine. 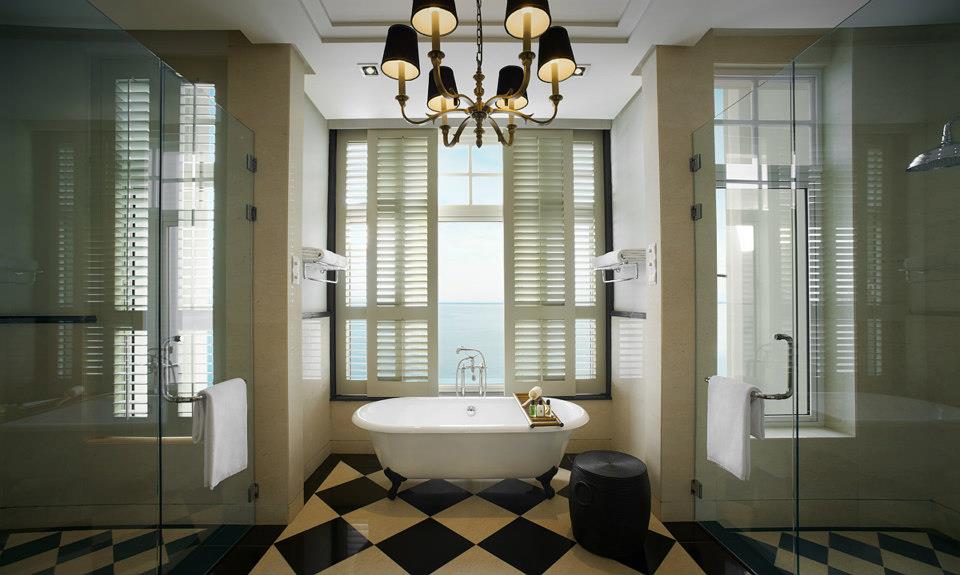 You can’t mention luxury hotels in Georgetown without thinking of the Eastern & Oriental Hotel. It’s an icon on the island and a symbol of luxury. It was built in 1884 by the Sarkies Brothers (who are responsible for some of the most luxurious hotels in Southeast Asia including the Raffles Hotel in Singapore), this colonial-style hotel is classically elegant and boasts beautiful views of the Penang Straits. 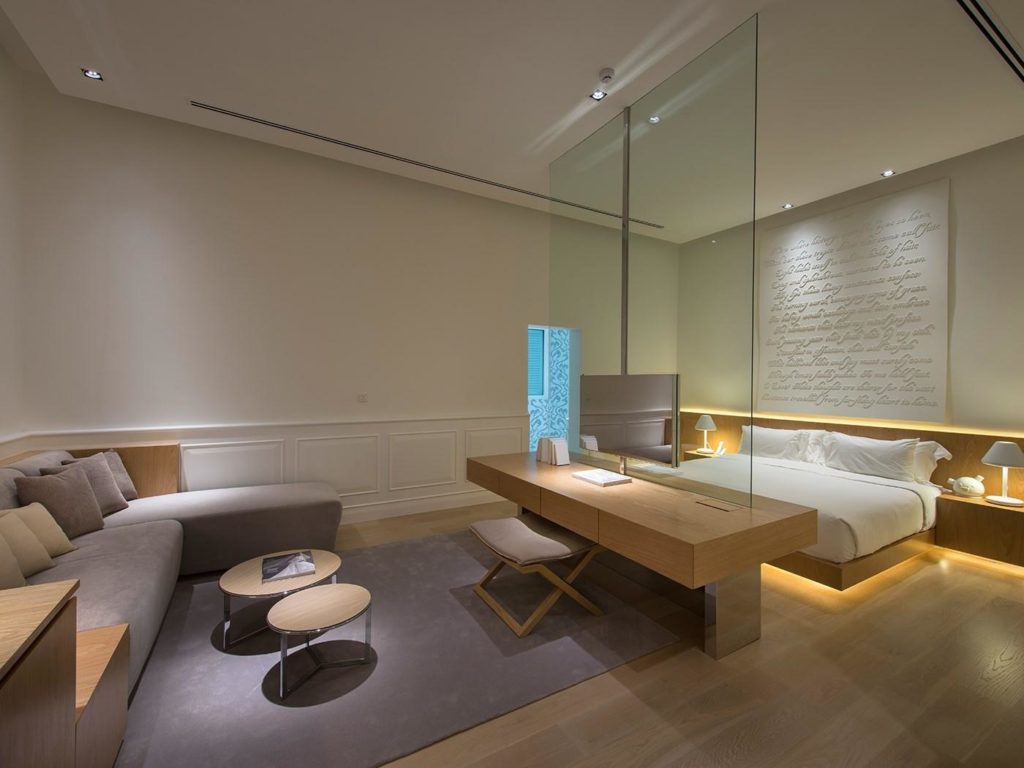 Here’s another colonial-style hotel that you need to check out — Macalister Mansion is set on an expansive ground, but there are only eight rooms within the property. Despite its classic colonial facade, the interiors are anything but — its rooms are stylish and modern with wood and glass panels. The hotel is also home to Blanc, a contemporary French restaurant and The Cellar, a gentleman’s style bar with a wide selection of spirits. 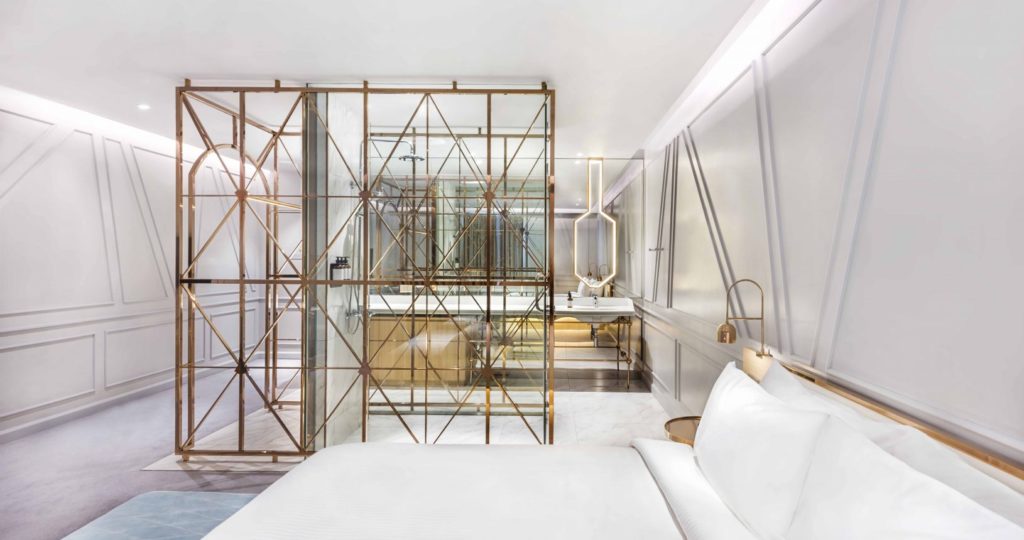 The Prestige Hotel is the youngest hotel on this list, having only opened in October 2019. This “bespoke luxury hotel” is pristine; its facade decked in white while its rooms have a very millennial-friendly combination of palm leaf wallpaper, millennial pink elements, metallic gold structures, and plenty of mirrors. Do we approve? We do. Within the hotel’s compound is also Gen 根 Penang, an up-and-coming contemporary Malaysian restaurant that makes for a nice break from hawker stall food.

Boutique Hotels Luxury Hotels in Penang malaysia travel guide rmco boutique hotels in penang
PohNee Chin
Editor, Kuala Lumpur
Poh Nee is the editor and writes about travel and drinks. When she's not living out her holiday dreams via Google Earth and sipping on an Old Fashioned down at the local bars, you can find her snug at home bingeing on Netflix and mystery fiction.
Travel Drinks

Park Hyatt will be opening in Auckland this September

Check in: Our great RMCO escape to KLoe Hotel