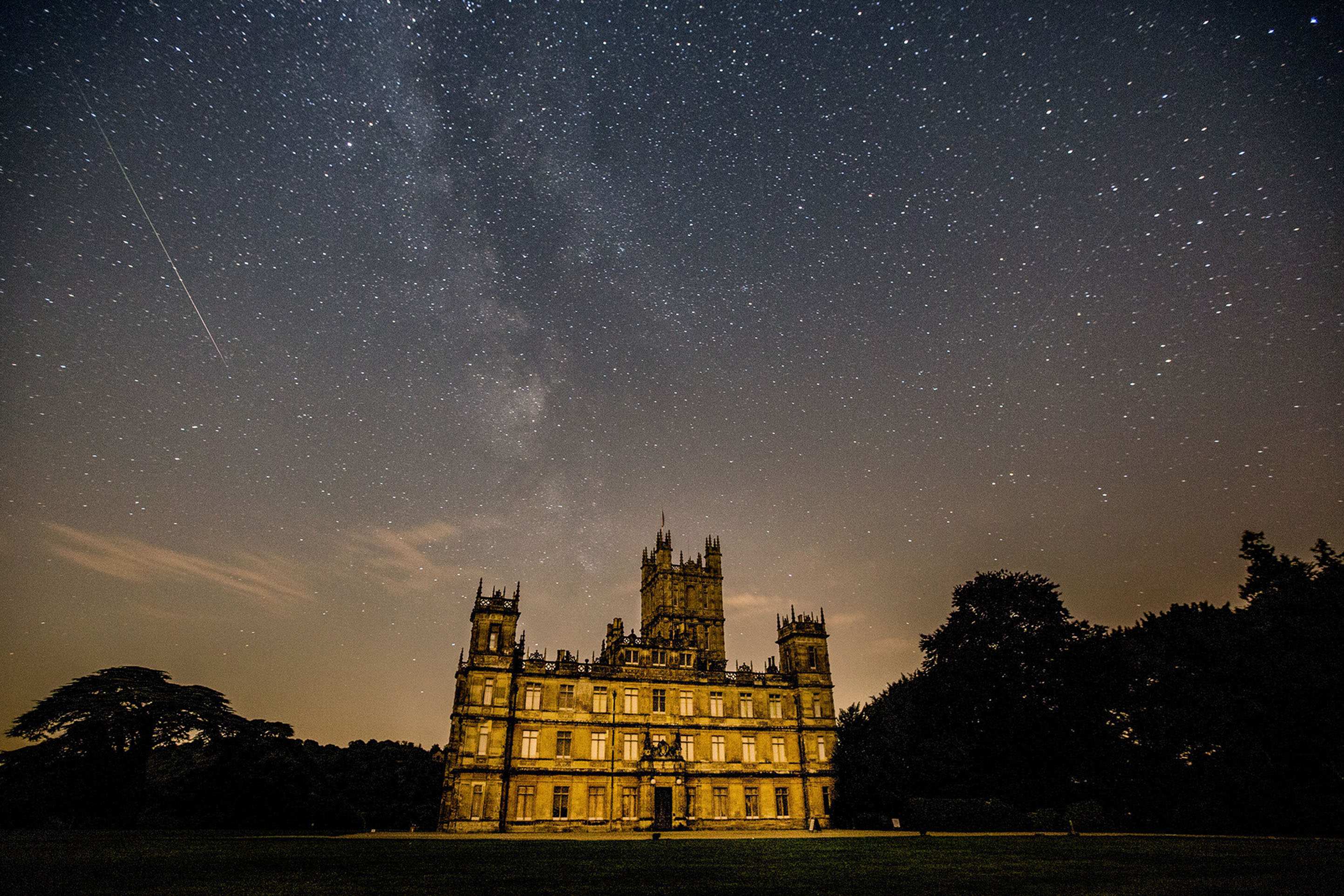 You can now spend one night in Highclere Castle, the real-life Downton Abbey

Travel
You can now spend one night in Highclere Castle, the real-life Downton Abbey
Share this article
Next article

Style
IWC updates the Portugieser Chronograph with an in-house calibre
Style
Hem breaks: A guide to understanding the right pant length
Style
Could Phoebe Philo be making a fashion comeback?
Living
How to decorate your bathroom in shades of grey and white
Style
Kith and Casio team up for a flashy, ‘rose gold’ G-Shock 6900
Style
See the making of Dior’s Bar jacket, a generation-spanning icon since 1974
Style
Your cheat sheet to all the important NYFW Fall/Winter 2020 highlights
Gear
The new Lexus ES 300h replaces its side mirrors with cameras
Gear
How did Detroit earn the nickname the ‘Motor City’?
Sign up for our newsletters to have the latest stories delivered straight to your inbox every week.