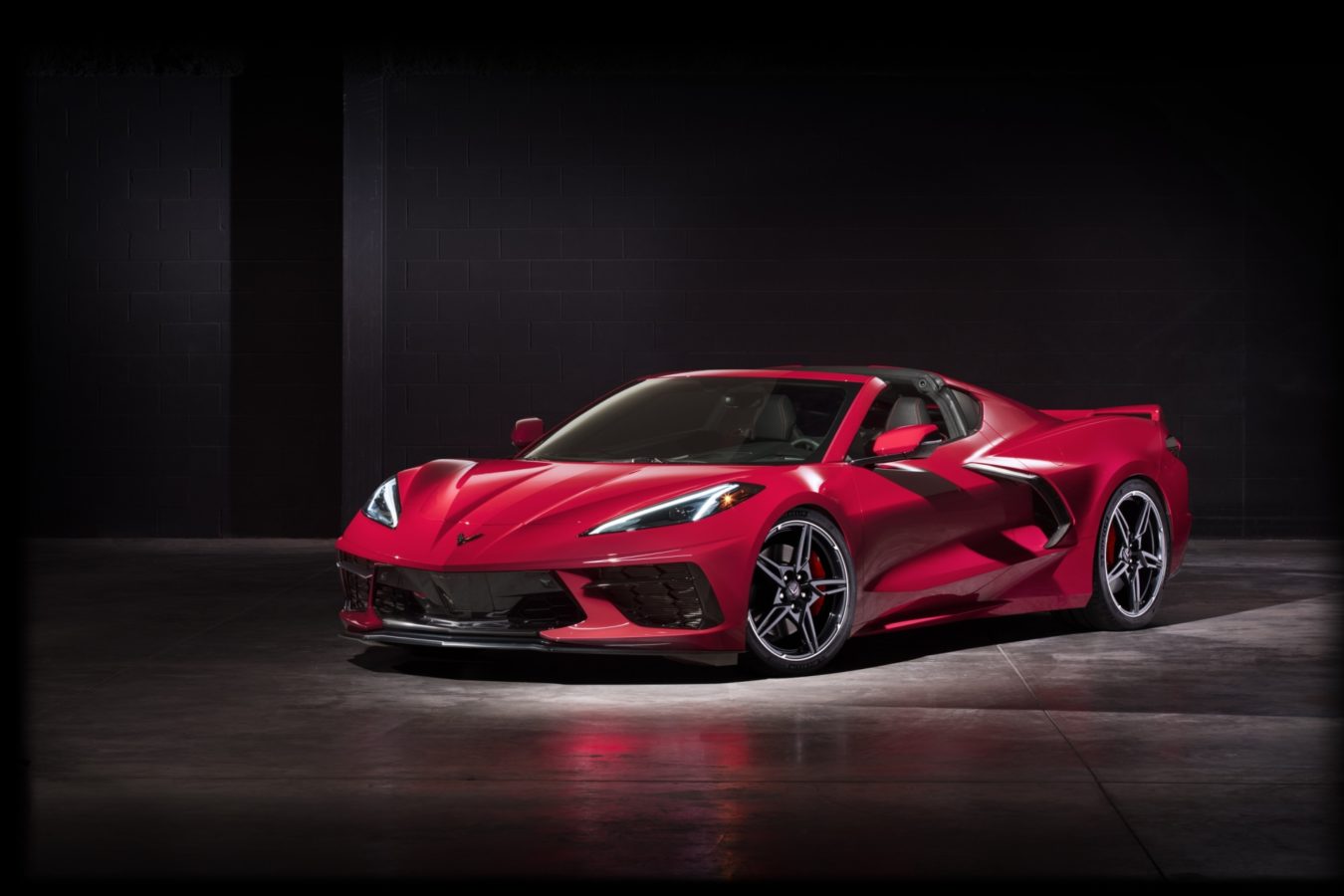 Chevrolet is allegedly turning its American icon, the Corvette, electric

Uncategorized
Chevrolet is allegedly turning its American icon, the Corvette, electric
Share this article
Next article

News of the Chevrolet Corvette going hybrid comes hot behind the wheels of the Ford Mustang Mach-E.

With a few months left to run before first deliveries of the Ford Mustang Mach-E at the end of this year, another legendary American automobile, the Chevrolet Corvette, could soon be available in a hybrid version. Specialist website GM Authority reports on the new vehicle, which is to be christened the E-Ray, have been extensively picked up by the American media. The question is will the two cars be competitors?

Chevrolet is reportedly preparing to launch an electric version of its most recent Corvette, the rear mid-engine C8. Moreover, the name Corvette E-Ray has been registered with the United States Patent and Trademark Office (USPTO).

According to GM Authority, the Corvette E-Ray will be equipped with an 85-kW electric motor, offering the equivalent of 115 hp, which will be powered by four batteries placed under the centre of the body. This will be combined with a 6.2-litre V8 delivering 490 hp, which is the same as the one that powers the current Corvette model. Taken together, both of these will give the vehicle a combined power rating of 600 hp, which means that the new Corvette will deliver more punch than its gasoline-only cousin. Chevrolet is expected to unveil hardtop and convertible versions of the new automobile in late 2020 or early 2021.

Launched as a two-seater roadster in 1953, the Chevrolet Corvette quickly became one of America’s most iconic sports cars.

With the launch of this hybrid model, Chevrolet is not really targeting the same market segment as Ford with its all-electric Mustang Mach-E. Due on the roads in a few months’ time, the new Ford is powered by a 248-kW motor, offering the equivalent of 337 hp. A 342-kW Mach-E GT (with 465 hp) is destined to follow. With regard to pricing, the basic Mustang Mach-E retails for $43,895 (approx. RM183,000).

Without a doubt, the launch of electric versions of these iconic cars marks a new stage in the distribution of greener automobiles. Let’s not forget that several other iconic cars have already been electrified, among them the Fiat 500 and the Mini.