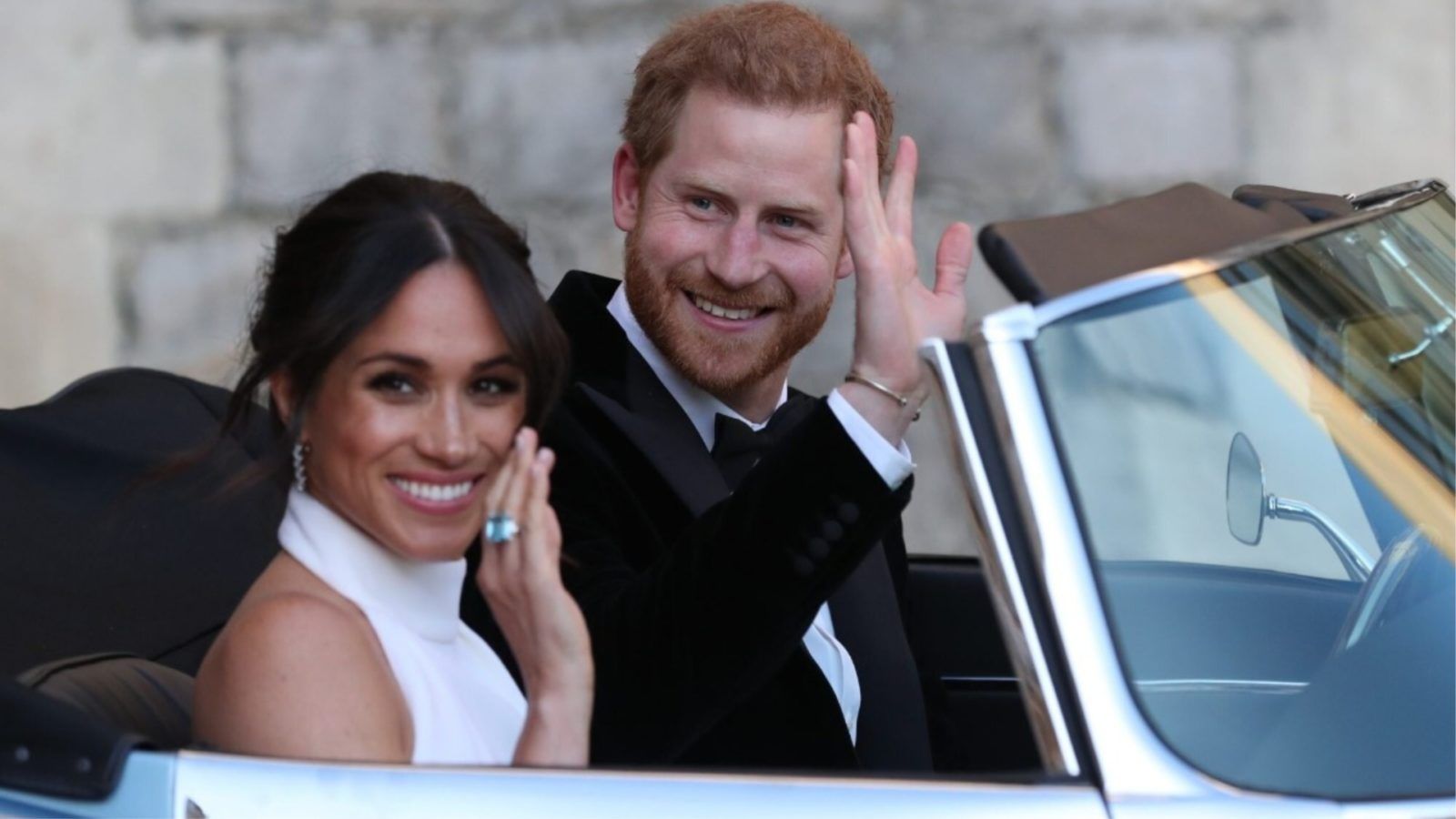 Meghan Markle and Prince Harry’s big day took place almost four years ago, but exciting new details are still emerging about their Frogmore House reception. Actor and DJ Idris Elba, a close friend of the royal couple, attended their wedding as a guest and was also in charge of the music at the party. Despite being given a specific playlist ahead of time, he told hosts on the BBC Radio 1Xtra’s Rap Show that the bride made one special request on the day of. The proud Los Angeles native asked for “Still D.R.E.” by Dr Dre to be played, Elba said, Marie Claire reports. “It was Meghan’s choice,” he added.

While Elba shared that “Meghan had sent me a playlist, so I knew what she wanted already,” he expressed that he still felt some nerves—being a part of the royal wedding reception was a major moment. “This wasn’t at the community hall. This was a big, big deal,” the entertainer said. “They’re good friends and I wanted to make sure they had a great time, so there was a lot of pressure.”

He certainly delivered: The music was a highlight of Meghan and Prince Harry’s wedding day. The pair decided on the classic 1980s hit “I Wanna Dance with Somebody” by Whitney Houston for their first dance as husband and wife. (In fact, the bride once said that the upbeat song is “her happy song” in an interview, according to People.)

After toasting to his wife and their guests towards the end of the evening’s speech portion, Prince Harry introduced another guest-turned-performer. “Does anyone here know how to play the piano?” he jokingly asked before handing the mic to Sir Elton John. The “Rocket Man” singer played “Your Song,” “Circle of Life,” “I’m Still Standing,” and “Tiny Dancer” on the Frogmore House piano. These selections featured several special nods to the couple. For example, the artist specifically played “Tiny Dancer” which includes lyrics and references to an “LA lady,” in honour of the bride, her West Coast roots, and her career as an actress.

Elton John royal weddings Prince Harry Meghan Markle
Nashia Baker
celebrity weddings
Sign up for our newsletters to have the latest stories delivered straight to your inbox every week.