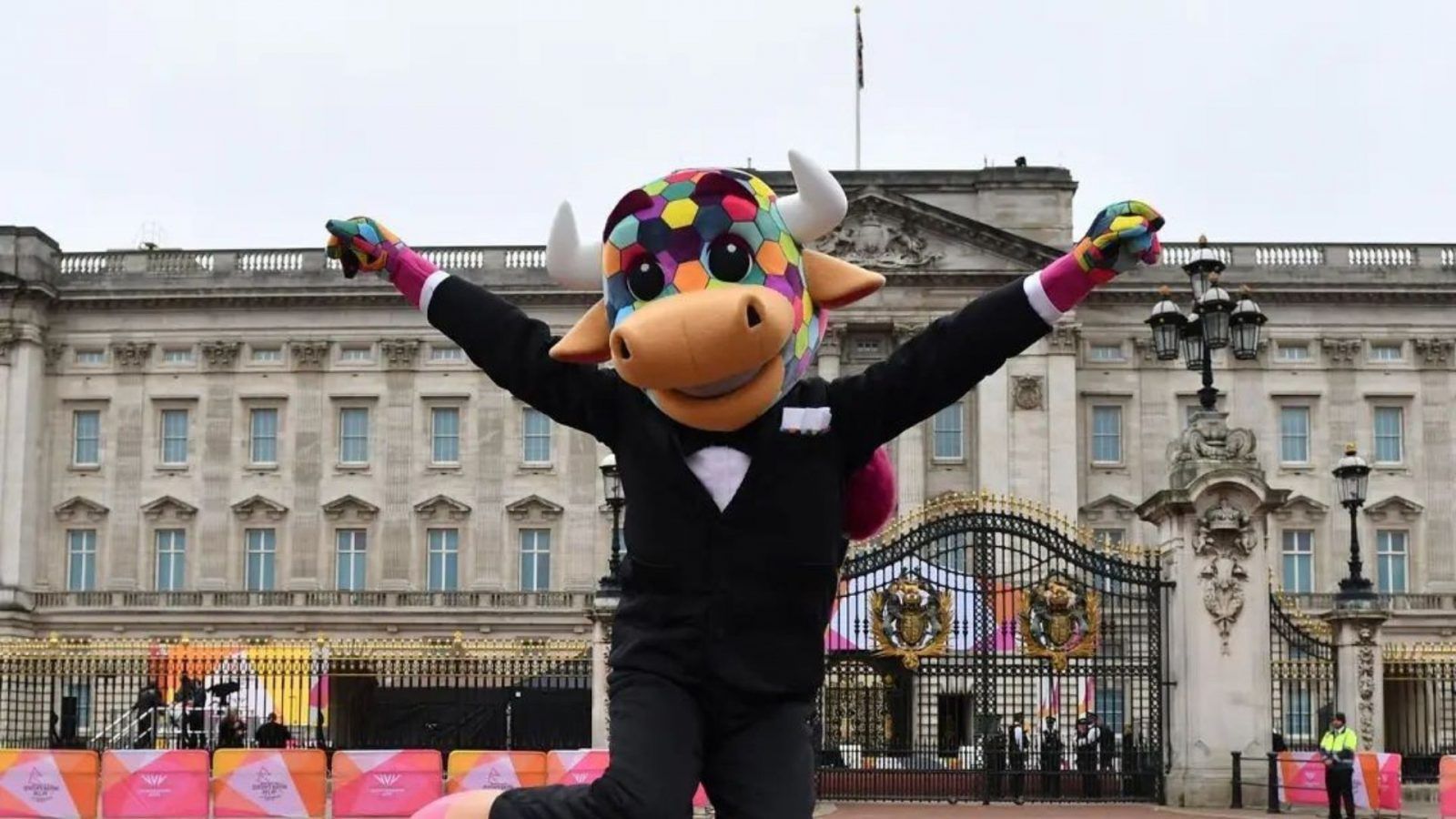 Birmingham, England is all set to host the Commonwealth Games 2022 from 28 July to 8 August. Held every four years, the Games provide a revered global platform to sportspersons from all the commonwealth nations who contend for one of the highest sporting glories and accolades.

With just days left for the Birmingham Games 2022, all eyes are set on the top contenders. From table tennis, basketball and athletics to cricket, swimming and hockey, the event is also one of the highest platforms for para-athletes to take part as well.

All the details on the Commonwealth Games 2022

This year, the Games will be principally held at the Alexander Stadium. It is also the venue for the opening ceremony to be hosted on 28 July from 11.30 pm to 3.00 am local time (6.30 am, 29 July MYT to 10 am, 29 July MYT). This will be followed by various sporting events spread across other stadiums, arenas and venues throughout Birmingham and the UK. Of these, seven venues are in Birmingham, rest in the West Midlands of the UK, except the cycling track events. They will be held at Lee Valley VeloPark in the South Eastern city of London.

The Queen’s message was put in the baton on 7 October 2021, and then it was set off on a 294-day journey across the Commonwealth nations. This is done as an emblem of connecting communities, spreading solidarity and instilling hope and unity among the different cultures.

What started as a mere small-scale event with just 11 countries has grown to be one of the major sporting events. At the time of commencement in 1930, the Commonwealth Games were known as the British Empire Games and saw the participation of just 400 athletes.

Today, the Commonwealth Games 2022 is a congregation of 4,600 sportspersons from 72 countries and territories. Top contending nations include Australia, India, South Africa, England, New Zealand and Canada.

Malaysian athletes to root for:

Where can you watch the Commonwealth Games 2022?

In Malaysia, tune in to the Commonwealth Games 2022 on Astro Arena or stream it here.

F1 Singapore 2022: Who’s performing this year and where to watch them

F1 Singapore: A guide to the best race-themed experiences to explore during Singapore Grand Prix 2022

Canadian group Rhye is coming to Bangkok this October